Jimmy Butler, star of the Miami Heat, has always followed his path throughout his basketball career. After all, this man began his coffee company during the NBA Bubble, so he knows something about business.

As a result, it is no surprise that he enjoys taking risks. For that reason, he decided to get some long hair a few months back, which is precisely what he did. 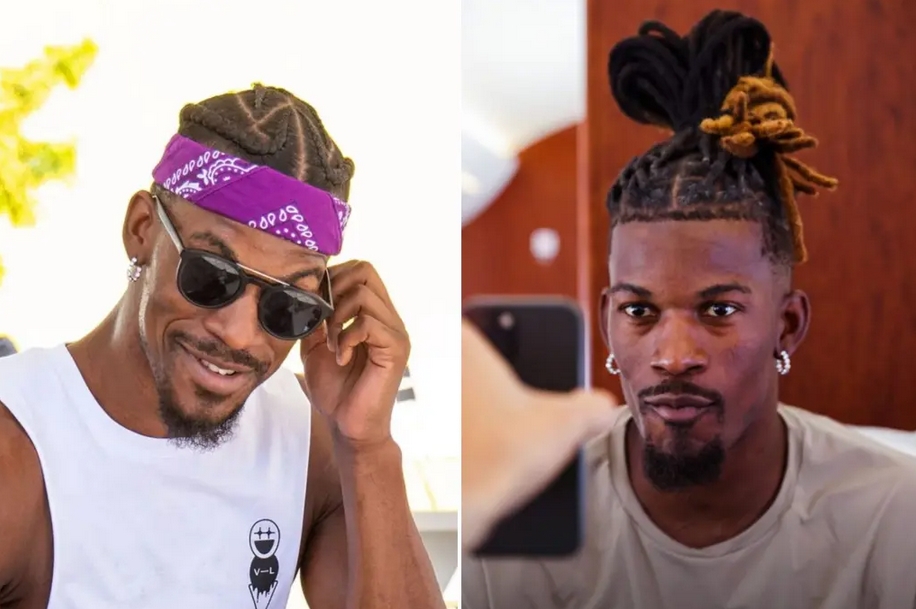 Jimmy Butler Unveiled A New Look For His Hair

In the wake of Jimmy Butler’s new hairstyle unveiling on his Instagram account, social media was awash with fan posts.

The Miami Heat signed Butler to a contract for four years that was worth a staggering $184 million at the end of last year. During Game 6 of the Eastern Conference Finals, he scored 47 points in what has been hailed as one of the most impressive performances of his career.

In any case, the social media audience and Butler’s fans seem preoccupied with Butler’s recent look, which seemed to take his hairstyle to an entirely new level. Messages and comments are flooding in the video in which the NBA star has completely transformed into a completely different person.

The perfect transformation video was released on Instagram on July 27 by Jimmy Butler, showcasing A new hairstyle for him. Before settling on a final look with hair extensions, the NBA star displayed a variety of looks before finishing off the clip with a pop of colour. Have a look at the video shared by him on Instagram.

It was a trending Instagram post that he captioned, “Now you see me, now you don’t,” he wrote. In an appearance for the public earlier this season, Butler wore braids, but many fans didn’t think this would be the start of a complete transformation.

When writing, the Miami Heat player’s post has garnered 327718 likes and nearly 7,000 comments on social media. 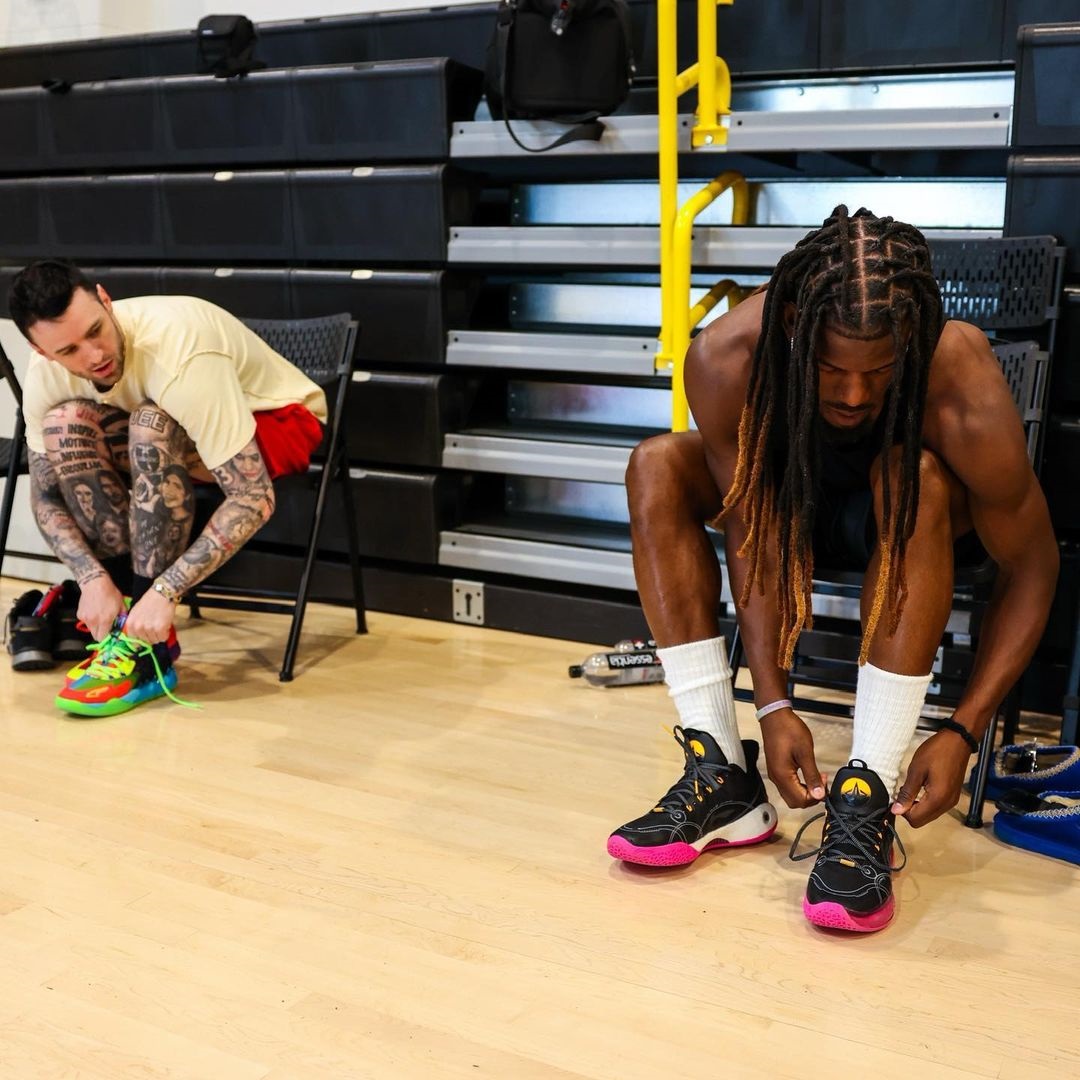 It was the first time fans noticed Butler’s hair extensions before Butler unveiled a video showcasing his complete transformation on his Instagram account.

There have been a lot of reactions and gifs on Twitter about Butler’s new look, which surprised many fans. “I need whatever hair growth regimen Jimmy Butler is on,” as one person put it on Twitter.

The following is the reaction of another Twitter user: “Most of all the men I follow [are] talking about Jimmy Butler, I’m crying!! I know that man can get his hair fixed.” 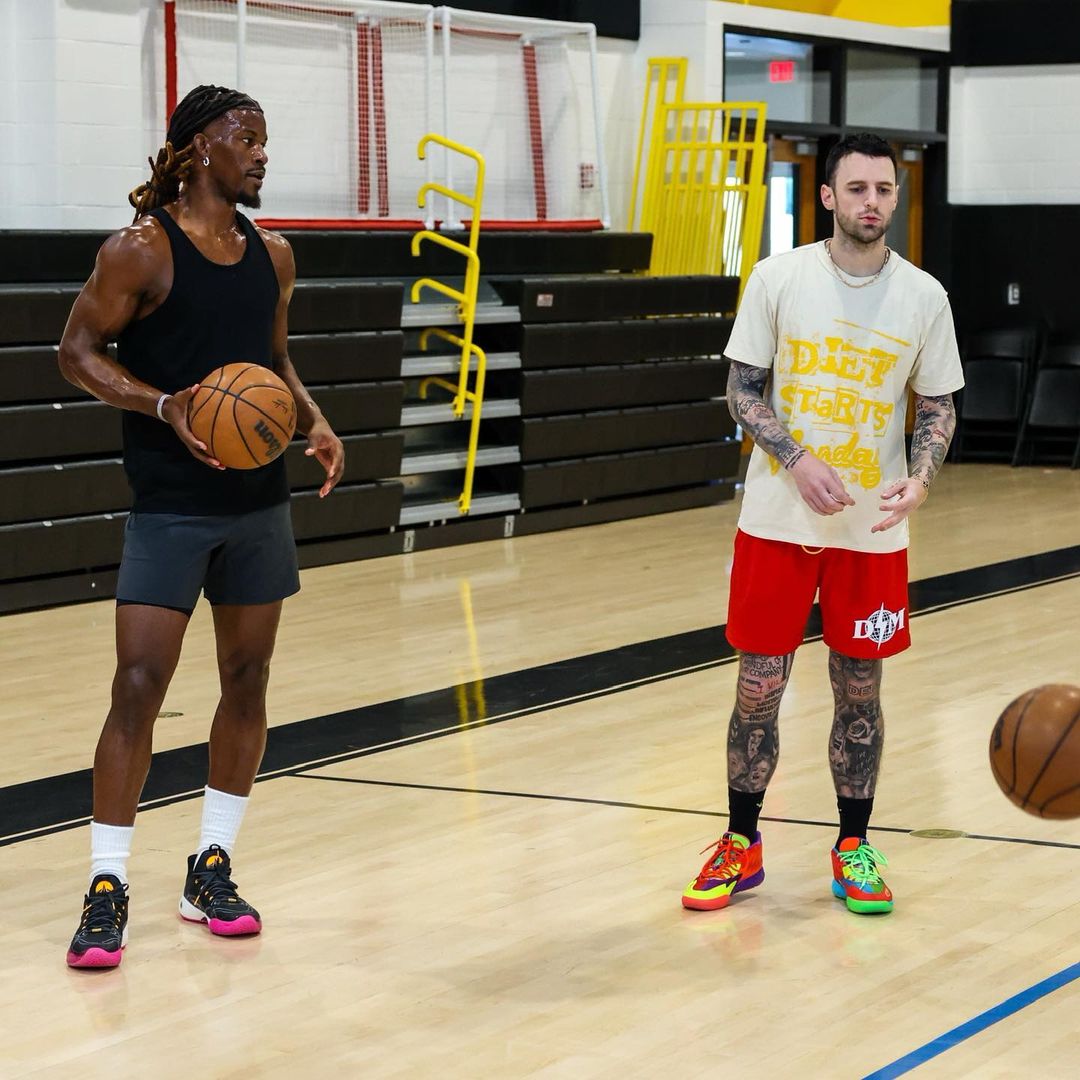 Another commenter pointed out: “We’re so deprived of sports news that Jimmy Butler’s hair is the topic for today.” In addition to this, another fan wrote: “My main takeaway from Jimmy Butler’s new hair is that a lot of people still don’t know that there’s a significant difference between dreadlocks & braids.”

As far as Butler’s new hairstyle is concerned, there’s no doubt he’s just rocked the social world with his new look. He just looked great with the hairstyle he had on. Could you please let me know what you think about the latest hairstyle he has adopted? Please let us know in the comments section.