The maternity period is one of the most exciting ones for all women. However, it seems like the singer Jhené Aiko is enjoying her time.

Her latest post of a carousel of pictures of her more significant bump in September proved that she is having fun by showing that she is in the mood for a laugh. On July 15th, she revealed for the first time that she was pregnant by posting a picture of her baby bump. 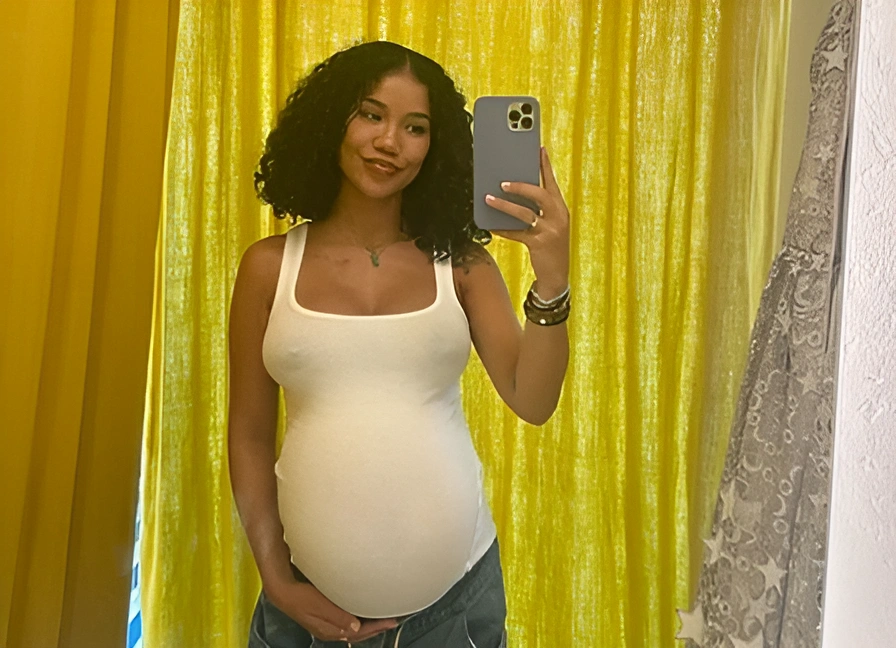 Earlier this week, the 34-year-old “Sativa” singer, who is expecting a baby with longtime partner Big Sean, posted several photos of her baby bump on Instagram, showing off her growing bump. This post is an excellent example of how her fans can see her growing belly in recent times. 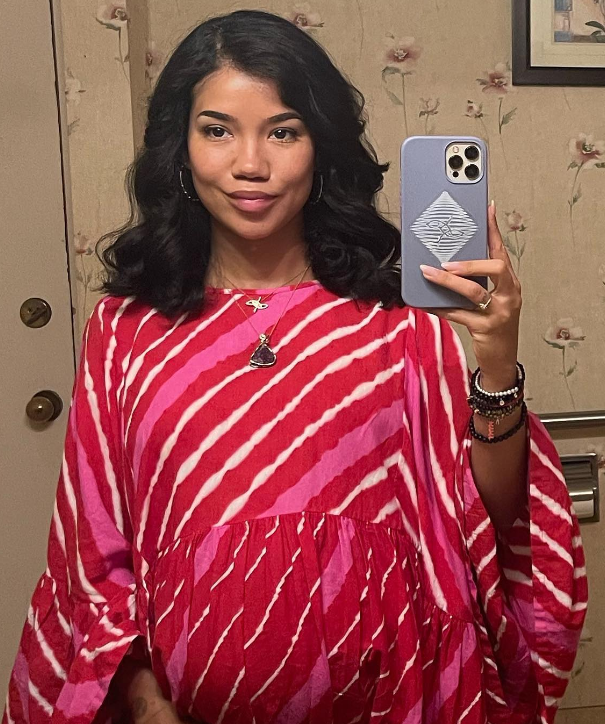 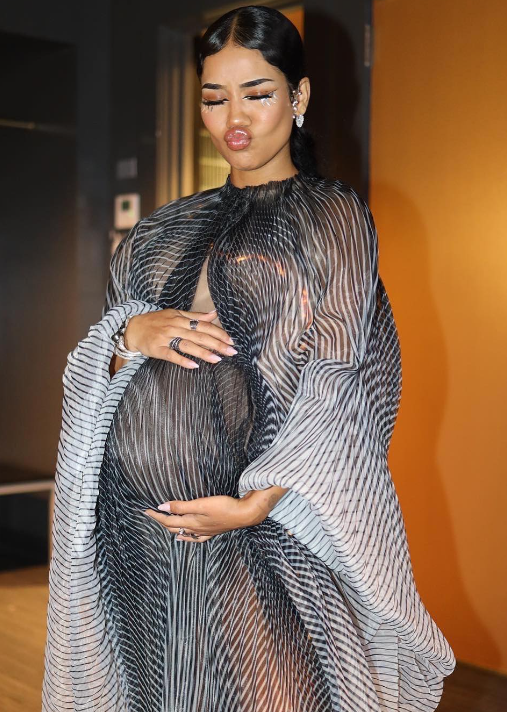 On Friday of this week, a carousel of images of the singer’s growing baby bump was posted on her Instagram account. As well as sharing some fun dancing videos, she also shared some funny videos. It was captioned “September bump dump” on her Instagram post.

In each of these photographs of Aiko, it is evident that she is pleased with every single one. As well as posting a picture of her with her hands on her belly, she also posted a video of her dancing.

I think there is a good chance she will deliver in the next few days or weeks. Her fans are also very excited to see her baby bump , and many look forward to seeing her with the baby.

She shared a Stunning New Maternity Photo In July

Jhené Aiko has been confirmed as pregnant with the rapper’s baby after she was spotted showing a tiny baby bump in Beverly Hills earlier this month, according to reports. 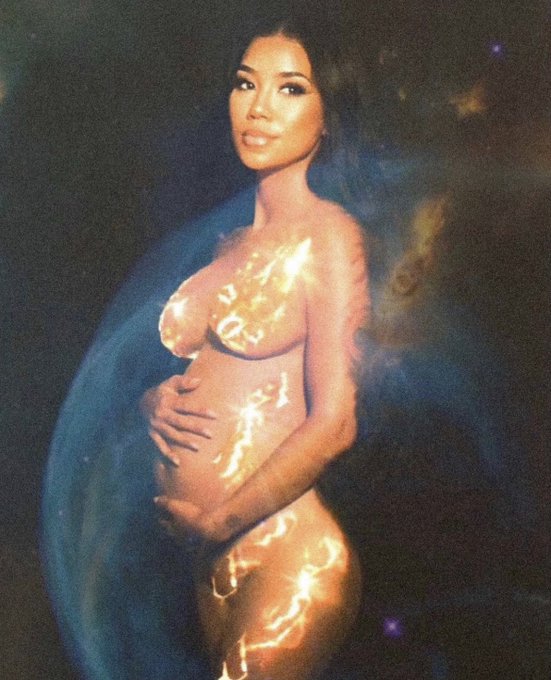 This is a picture of a naked Aiko cradling her stomach in a celestial photograph. Gold streaks were added over the body images as the model’s body was edited, which were set against a space-like background. Her caption for the picture included a single shooting-star emoji, which she tagged photographer Renee Rodriguez in the picture.

The couple was recently spotted walking in Beverly Hills. It was confirmed earlier this month that they are expecting their first child together after the couple was seen walking together earlier that month. Photographers captured it on camera that the singer was sporting a tiny baby bump.

The singer’s daughter Namiko Love is already 13 years old, and she shares her with singer O’Ryan. As a result of her romance with Big Sean in 2016, the singer and the 34-year-old singer have been collaborating on several music projects ever since.

Who Is Jhene Aiko?

R&B singer and songwriter Jhene Aiko is well known for her mix tape ‘Sailing Soul(s),’ released on her website in 2011. However, she first became a vocalist with the R&B group B2K when she was a teenager. 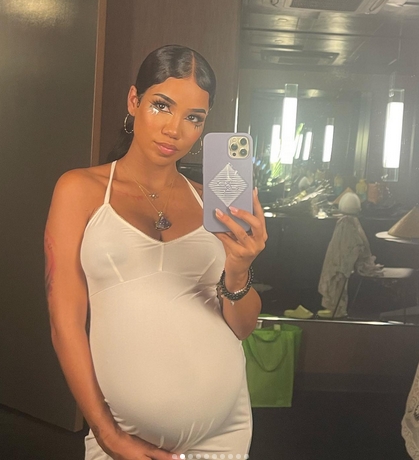 It was a false promotional tactic to attract audiences, in which she was introduced as the “cousin” of B2K rapper Lil’Fizz. She performed the vocals for the song ‘Cherry Pie’ on the soundtrack for the movie ‘The Master of Disguise’ in 2002. She’s also known for ‘Sail Out,’ ‘The Worst,’ and ‘Why I Love You.

She appeared in the video for her ex-boyfriend’s debut album. She primarily sings R&B, Hip-Hop, and Rap. Her song, ‘3:16 AM,’ was made available on iTunes as a digital download.

Her contribution to Drake’s ‘Nothing Was the Same’ album earned her international recognition. In May 2014, her single ‘The Worst’ peaked at the 11th position on the Hot R&B/Hip-Hop chart, reaching No.1 on the US Billboard R&B/Hip-Hop-Airplay Chart. Three Grammy Awards were nominated for her in 2015.

It’s almost time for Aiko to become a mom. The maternity picture she shared was cute. What do you think of the picture? Do you like it? Let us know in the comments.