One of the big names amongst the cast of Top Gun: Maverick finally joined Instagram a day ago.

Jennifer’s husband Paul Bettany welcomed her to Instagram by posting “Soooooo my Mrs @jennifer.connelly has finally joined Instagram. Follow her at your peril and believe only half the things she says about me,” alongside a snapshot of her profile.

After multiple delays over three years, the Top Gun: Maverick is set to hit the theatres next month. The past week the film had its first-ever screening at the CinemaCon, and the reactions of the viewers indicate how “worth the wait” the film is.

Top Gun: Maverick will be setting the stage for the return of Tom Cruise as Maverick and Val Kilmer as Iceman. The other cast members of the film are not the ones that were a part of the 1986 original film.

One of the major names to join the film’s cast was Jennifer Connelly, an Oscar-winning actor herself and known for her roles in The Labyrinth, Requiem for a Dream, A Beautiful Mind, Snowpiercer, Alita: Battle Angel and many other roles.

Jennifer Connelly’s and Recreation of The Bike Scene

The upcoming film showcases Connelly in the recreation of a role from the original film where Maverick and Charlotte ‘Charlie’ Blackwood who was then played by Kelly McGillis, take a ride, in the upcoming film we see how Connelly rides the back of Tom Cruise’s bike similarly. 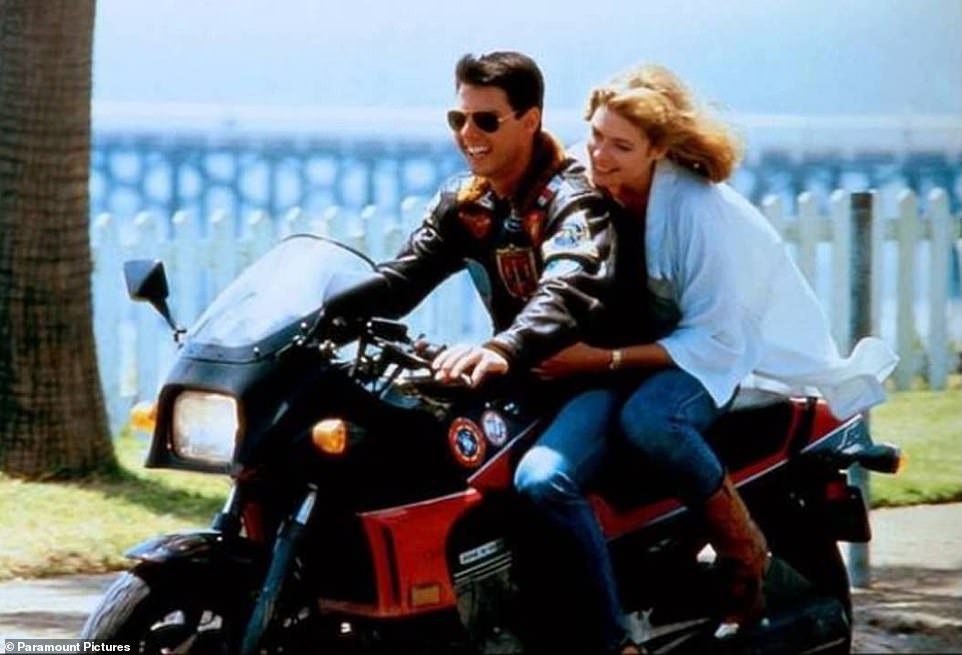 Connelly even appreciated Cruise’s motorcycle skills and how good a driver he is.

“That was a fast motorcycle,” Connelly recalled. “He’s an excellent driver. I was marveling at it actually because we had this scene. We were doing that and we raced down the street and we pull up at the house that’s supposed to be my house and, like, not once was it even half of an inch off. Every time it was zoom down the street and then stop perfectly exactly on the mark. He’s got skills! For sure.” 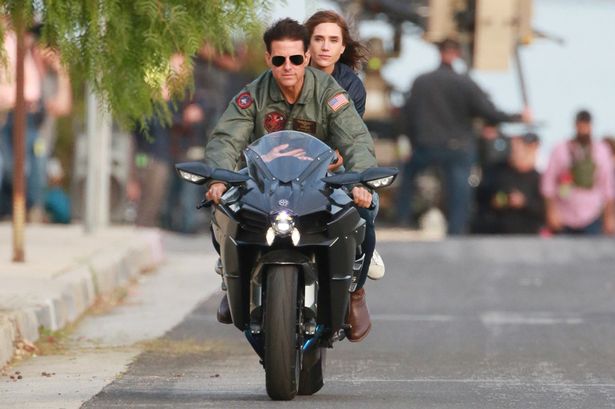 Connelly and Her Excitement to be amongst the Cast

“I’m so excited about it! I’m making it, and I go to work and I’m like, ‘This is great,'” Connelly expressed about the Top Gun sequel back in an interview in 2019. “It was wonderful and it was reassuring because I felt like, ‘Oh yeah, this is gonna work, because, the way they’re approaching it, the way they’re talking about it, the way they’re shooting it, it made me happy and I think it’ll make fans happy. It feels… I believe in the direction they’re taking it.”

“It’s been really fun. He’s so passionate about what he’s doing,” she added of Cruise. “He’s so committed. He’s so dedicated. I have so much respect for that. It’s really been a privilege.”

on Connelly’s first post was a “photo dump” as she captioned her pictures here is a glance at it where she shares pictures with her cat, of the sunset and one with her husband.

With the film scheduled to be released on May 27th, 2022 having the actress have a social media presence seems to be a well-thought decision as we are aware of how Instagram is when it comes to connecting with the fans and promoting a film.

Her Bio includes the link to the film’s official page with the release date next to it.