So here again The Korean rapper, singer, and dancer make the jaws of her fans drop when they had a look at the new pictures posted by her on Instagram.

As she shared her pictures captioned as “memorys from my cococrush shoot!!!” Jennie looked adorable and gave her fans a sneak peek into her photoshoot and by providing these glimpses she sure knows how to keep her fans engaged and intrigued.
Jennie who is the brand ambassador for ‘Chanel’, shared in her most recent post the BTS of her shoot for cococrush collection of accessories for one of Vogue’s issues.
As an ambassador for Chanel Jennie is setting an example and guiding the world on how to dress up and look hot in high-end clothing and how to put together a perfect outfit. 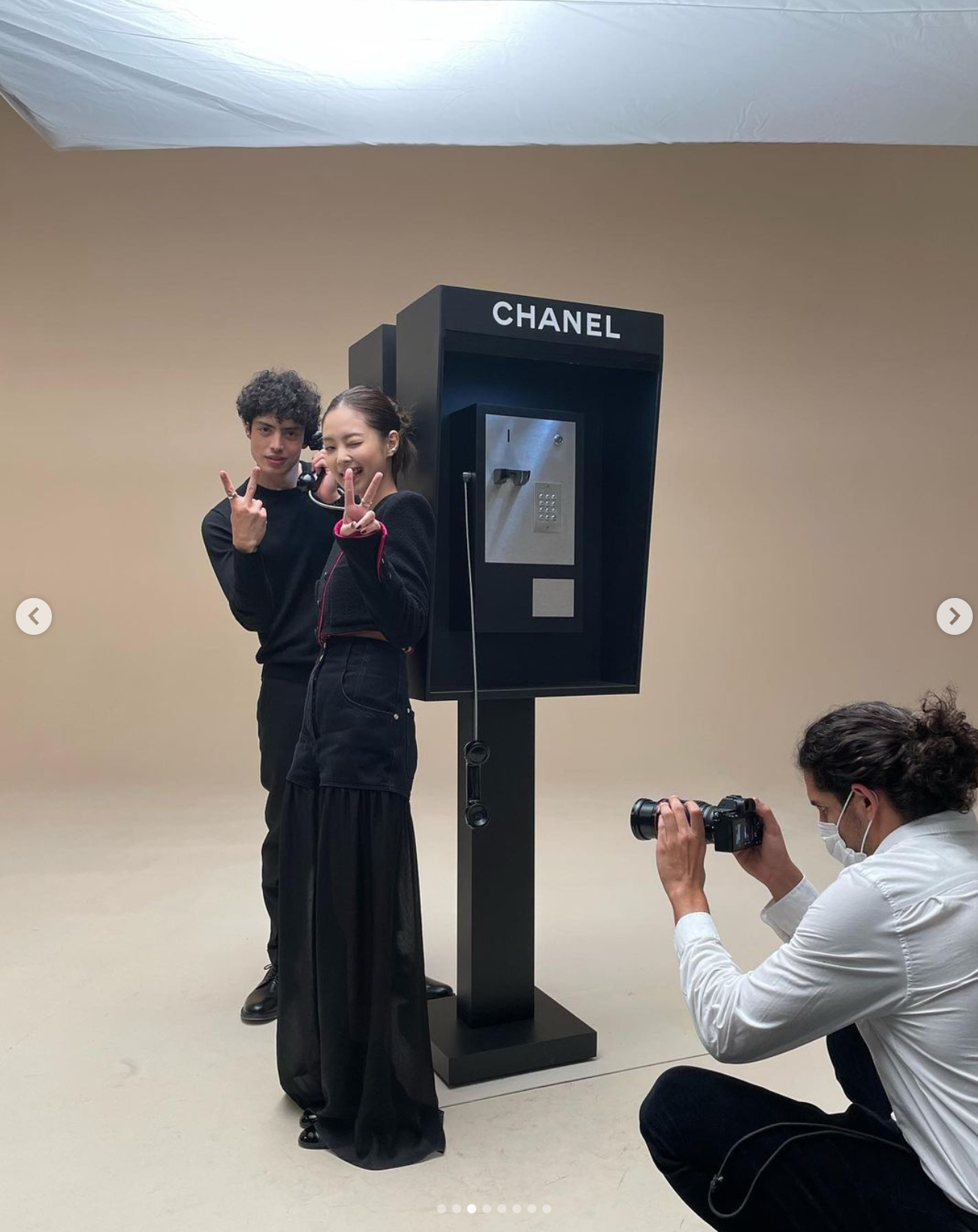 The first few pictures of the posts were adorable and playful but the set that followed was fun and hot !! Her first two photos are direct from sets of the shoot where she looked chic and voguish. The last two pictures seem to be from her vanity which turns the narrative where Jennie in her Calvin’s looked hot and fun. What adds the color pop to her pictures is her phone’s cover and the string attached to it telling us how the star keeps it all trendy and colorful.

So Who is Jennie Kim?

When it comes to the most talented, boldest K-pop idol, Jennie Kim comes first on the list. This BLACKPINK’s famous personality has the talent, looks, and charm which tends to make head turn and she never fails to prove us wrong. 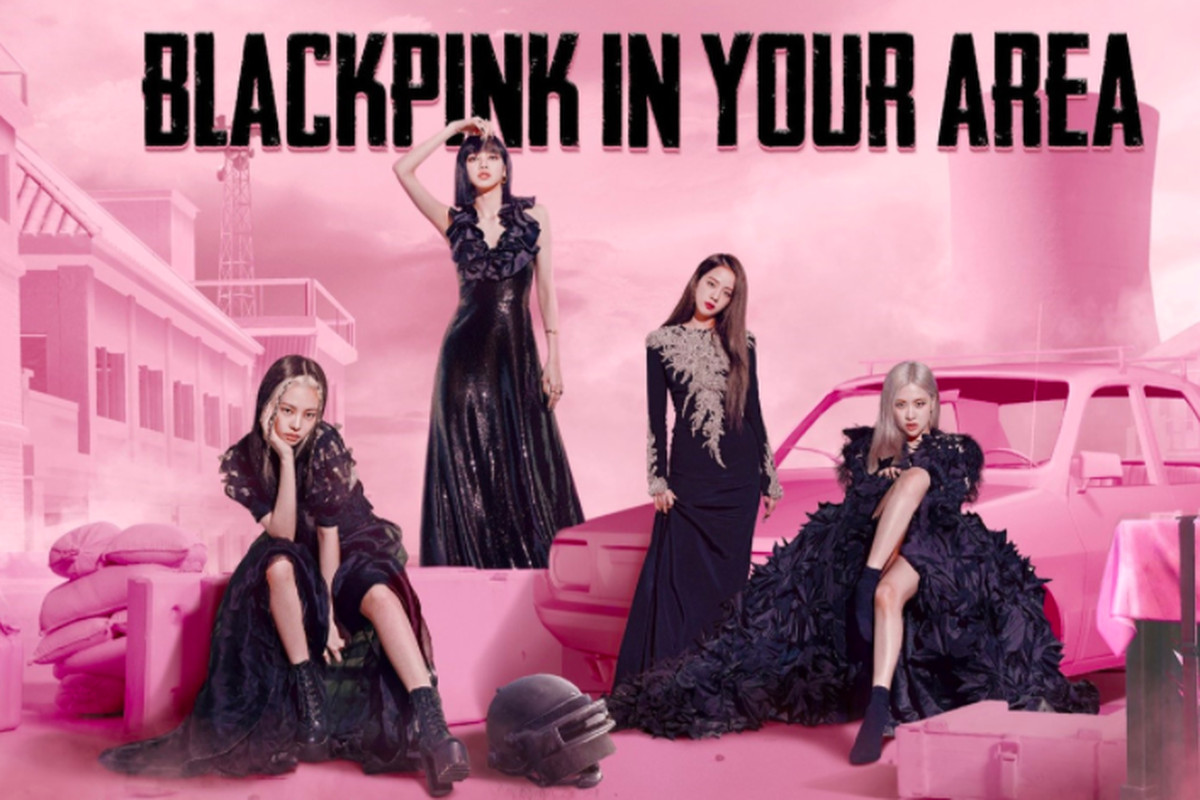 The fans do appreciate the sultry looks that have brought social media to a halt and shower her with all the love through the constant comments and likes on her posts.

Jennie Kim, popularly known as Jennie is not only a member of the famous BLACKPINK but also a soloist. We are aware of how Jennie makes headlines for everything she is a part of, she is quite popular amongst the fans and they faint over her hottest looks. 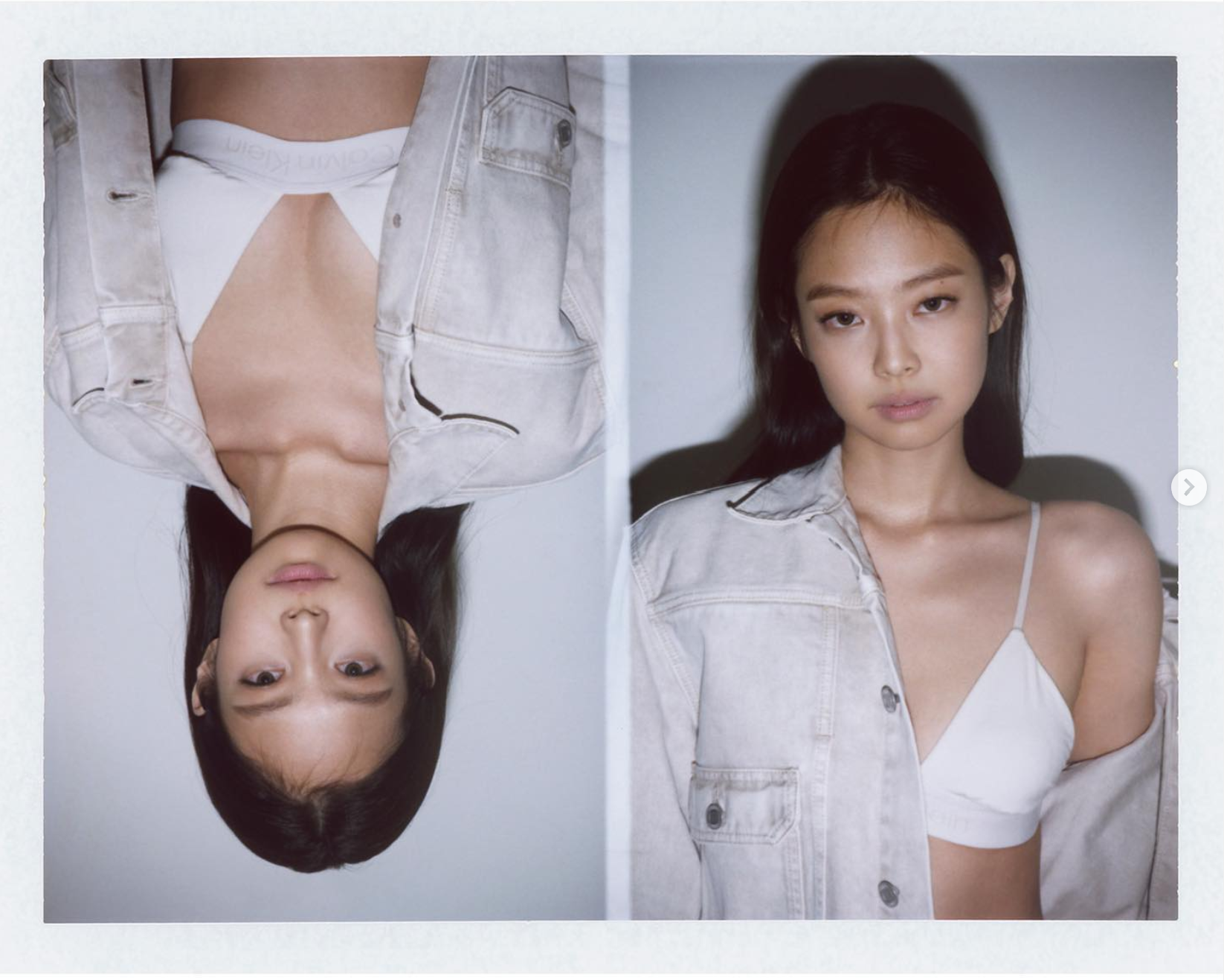 We are aware of how Jennie never disappoints her fans and shower them with her beautiful smile through her posts now and then and similarly Jennie’s fans shower her with their love by engaging with her posts which seems to have been ever-increasing as people share her posts to their stories and through them their DMs.

K-pop is no doubt expanding rapidly when we talk about the entertainment industry globally.

K-pop stars are not only exhibiting their exceptional talents but are also portraying to the world what it is to be chic, fashionable and voguish and are the world’s topmost fashionistas and their impact is growing with every Instagram post now !!

Jennie Kim attracted the media’s attention when she said that “BLACKPINK is also making a comeback soon. I don’t know if I’m allowed to say this, but since I’m the only one here, I’ll just say it. Please look forward to it,” Keeping the fans hopeful !!

Further, the best friends trio Jennie, Jeongyeon, and Jinu were spotted together at Mino’s concert as supporters and posted these photos keeping the fans updated. 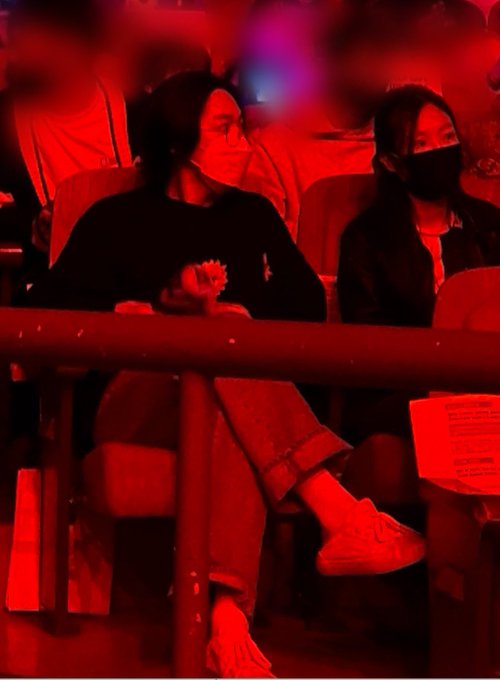 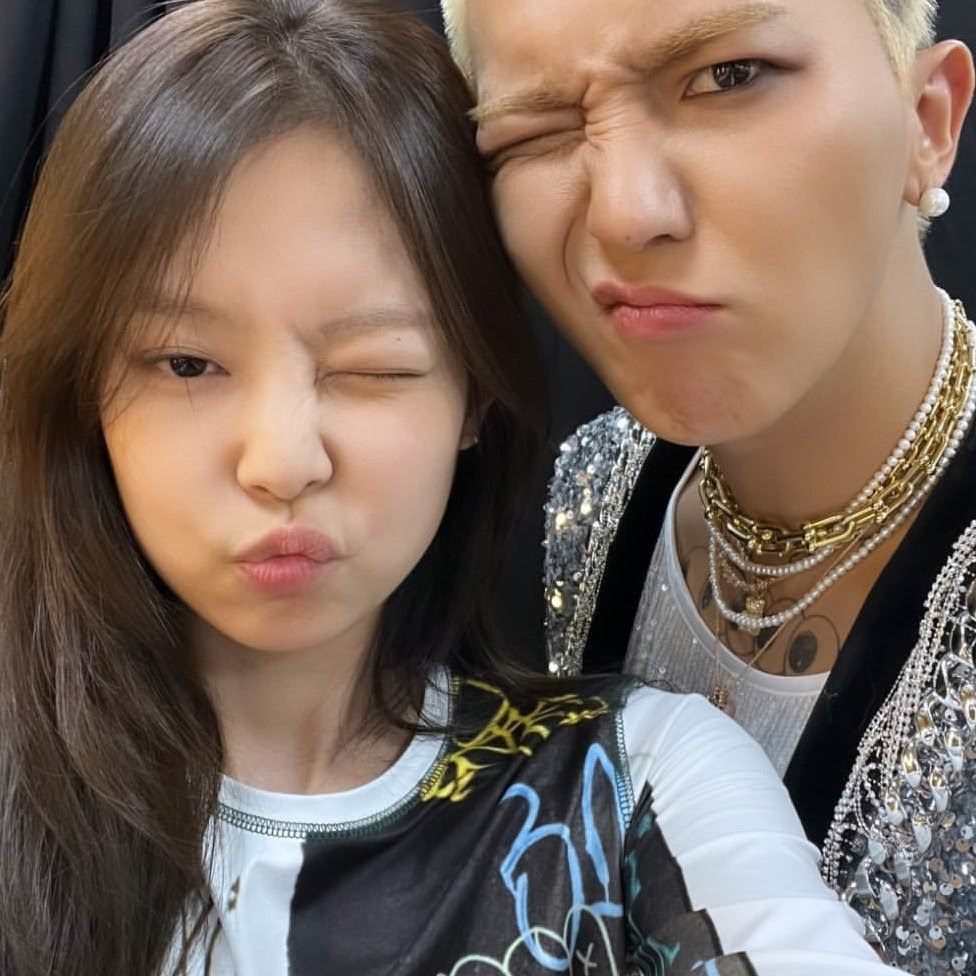 Are you a Fan of Kpop? Well, keep visiting us for more about your favorite kpop stars.