Jared Lewison took to Instagram to share the news of him graduating with almost a million followers.

The picture was flooded with congratulatory messages and well wishes for the future. It got well over 95,000 likes in around 21 hours. It is much more than the likes on some of his previous posts.

Who Is Jared Lewison?

Jared Lewison is a 21-year-old American actor and model. He is best known for playing Ben Gross on the famous tv series Never Have I Ever. Jared started his acting career at the young age of 5 with his first role being on Barney & Friends. He appeared in many episodes from 2008 to 2011. 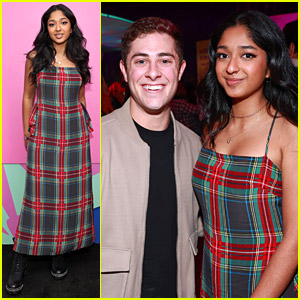 Since then, he got many other roles including playing Adam Sandler’s son in Men, Women, and Children. Some people also know Jared from his convincing portrayal of the 18-year-old Hoagie in the movie Tag.

Apart from starring in television series and movies, Jared also tried his hand at theater. He played William Shakespeare in the 1998 adaptation of the movie Shakespeare In Love. The production was shortlisted and then chosen to play at the International Thespian Festival. In 2019.

Despite having a fairly successful and busy career as an actor, Jared did not drop out of school. He went to a conservation Jewish high school called J.J Pearce High School in Texas.

Many famous actors and actresses like Tom Cruise, Reese Witherspoon, Madonna, Tom Hanks, and many more chose to drop out to chase a career in acting. Jared chose a different path and decided to continue acting while studying full time. He got enrolled at the University Of Southern California in 2019. Many believed that he might have wanted to major in a field related to acting, filmmaking or theater. But he chose psychology as his major and minored in forensics and criminology.

Did you know he shot as a member of the main cast of Never Have I Ever while being a full-time student at the prestigious University of South California? He graduated recently with the highest distinction!

What Are His Future Plans?

It is difficult to assume what Jared might do next. Most graduates usually take some time to celebrate their achievement, especially if they graduated with distinction. But given how Jared gracefully handled acting along with his education, he might already be onto the next thing. 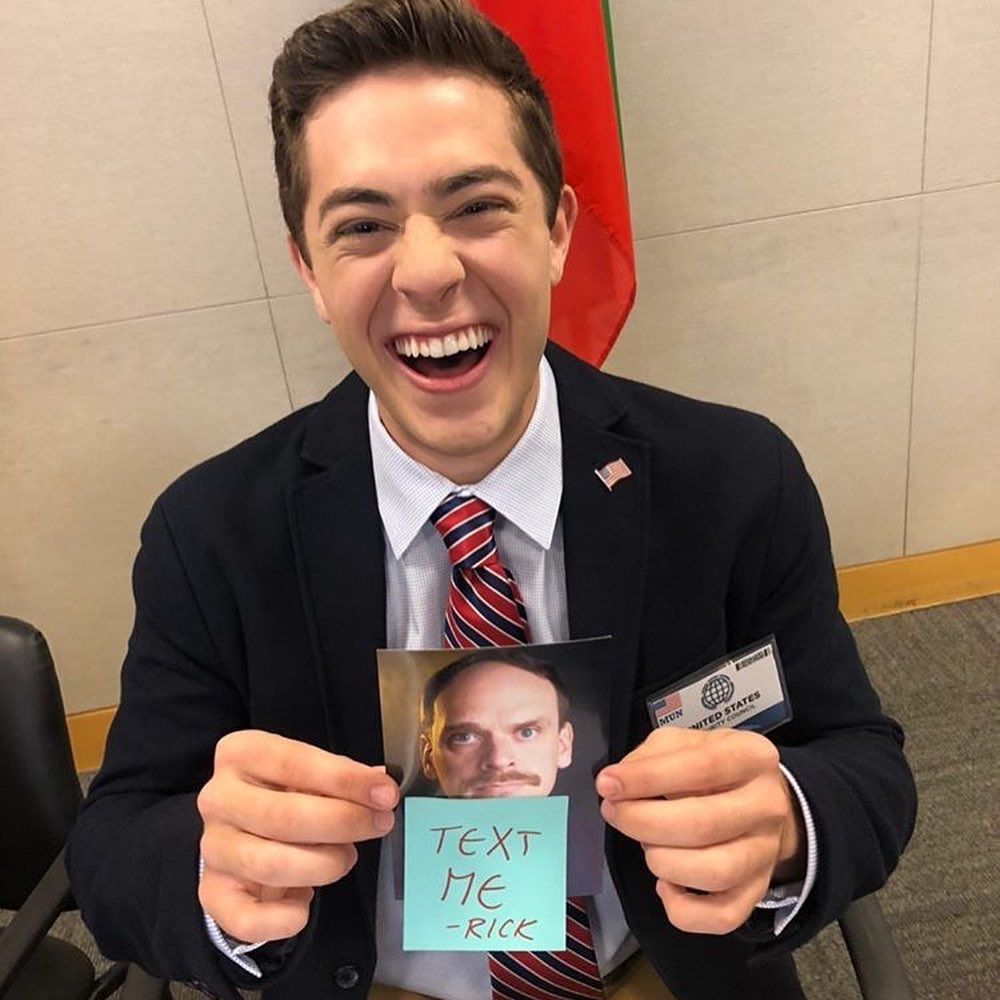 His choice of majors suggest that he might want to pursue other options apart from acting. It will be interesting to see his journey. He is still a young guy who has a lot of time to figure out his plans for the future, but if his marks or acting endeavors are any indication, he is all set for success with distinction!