It looks like Jared Leto has a new woman in his life! Recently, the Oscar-winning actor was spotted out and about in public with a model named Daria Korchina while the two of them stepped out for dinner.

During their latest outing, the pair seemed close to one another. Continue reading further to catch deep insights about the latest outing of the rumored couple. 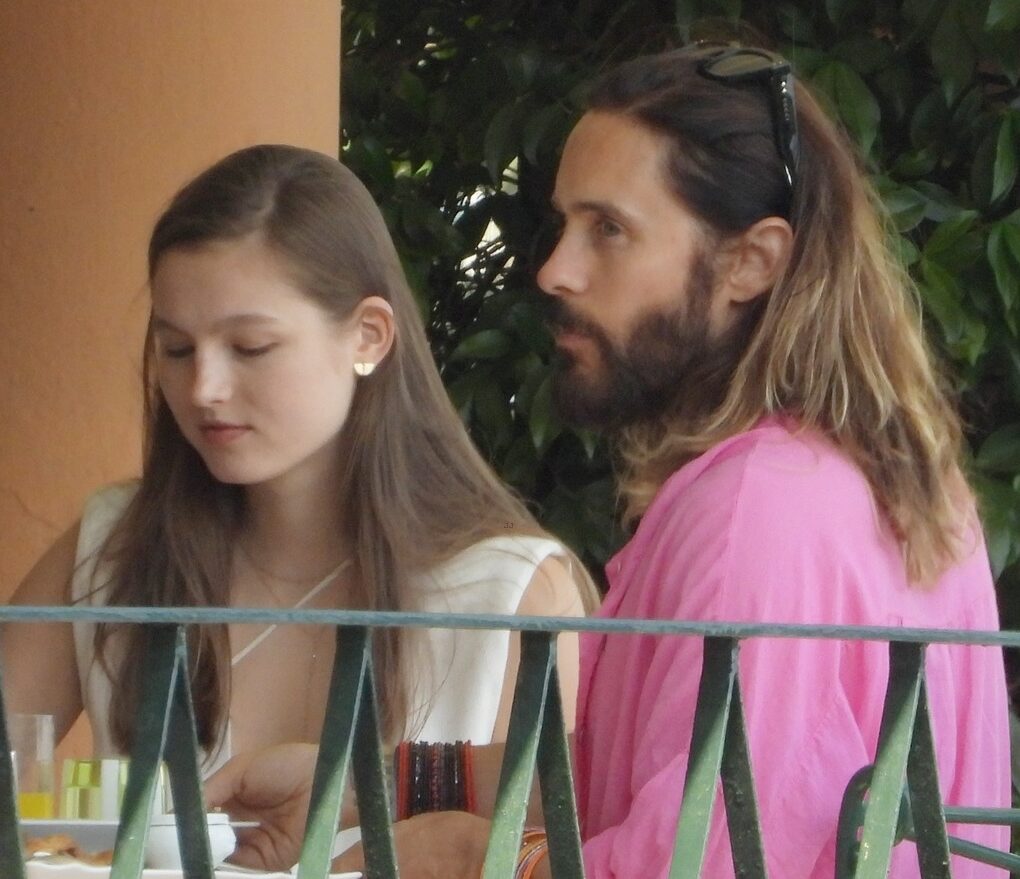 Not long ago, the House of Gucci actor was clicked by the paps with model Daria Korchina while the two of them were enjoying themselves in Portofino, Italy. The duo looked comfortable in each other’s company.

Jared and Daria were snapped together on July 7, 2022, Thursday while they were out and about for dinner. They were seen walking arm-in-arm during their recent outing in Portofino. 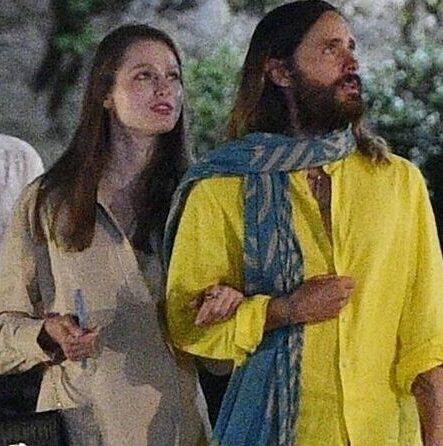 Earlier that day, the duo was also spotted having a good time with their friends in the sea. In the photos that have surfaced on the internet, we can see Jared and Daria engaged in a conversation. After taking a look at the vacation pictures of the duo, we are just having major FOMO (Fear of Missing Out). 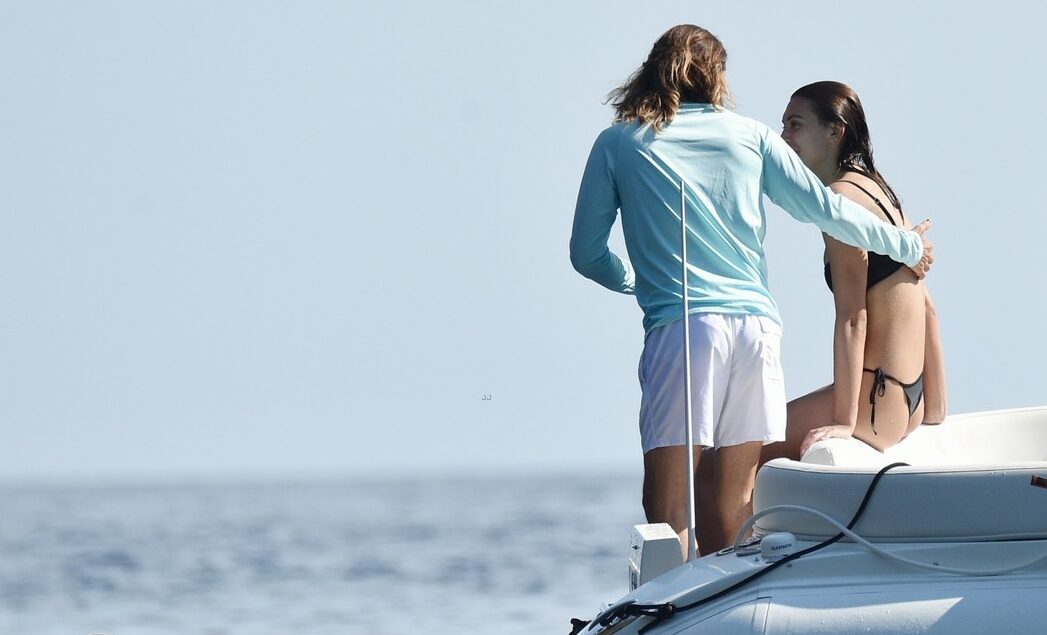 Jared was linked to Valery Kaufman before

Recently, the Dallas Buyers Club star was romantically linked to model Valery Kaufman. The two of them have had an on-again and off-again kind of relationship over the last couple of years.

Leto and Kaufman were last photographed in the public together in September of 2020. The duo tried to keep their romance away from the flashing cameras. The pair was first seen together in the year 2015 in New York City when Jared was shooting for his film Suicide Squad. Jared and Valery parted ways after dating each other for a total of seven years. We must 7 years is a long time and separating from a person that you once loved is never an easy decision. Maybe they were not each other’s ideal match.

What does Daria Korchina do for a living?

Daria Korchina is a model by profession. For those of you who are unaware, let us she has a good fan following on the video-sharing platform TikTok. Every now and then, she keeps sharing beauty routine videos with her followers.

When we move toward Instagram, Daria also has a profile on Instagram. At the moment, she has 281 posts on her Instagram feed. She has nearly 64.3k followers on the social networking service Instagram. Her feed is filled with stunning photos of herself. 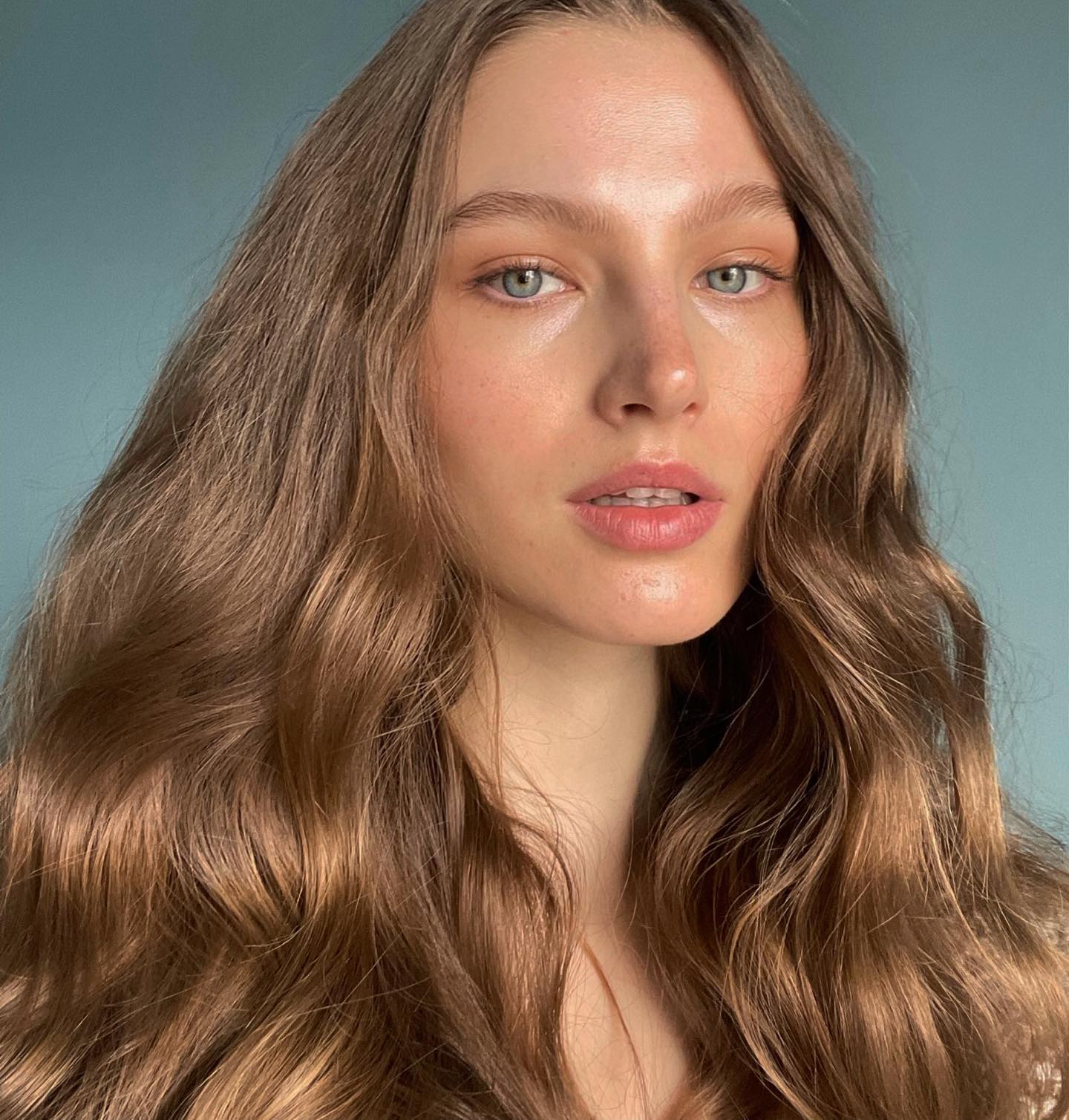 Do you ship Jared Leto and Daria Korchina as a couple? Drop your thoughts on the duo in the comments section below. Don’t forget to stay in touch for the latest updates from the world of showbiz.