Jada Pinkett Smith Reveals How She Was Suffering from Anxiety

Recently Jada Pinkett Smith revealed that she had “no idea” that she was suffering from anxiety, even though she had some tell-tale symptoms. The anxiety precedes the slap drama which originated in the 2022 Oscars. 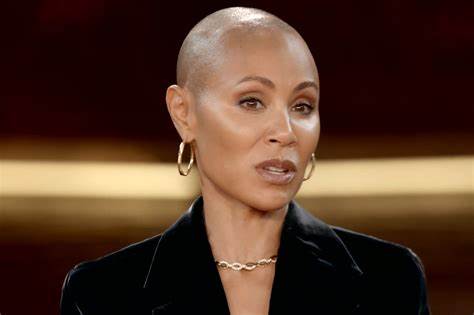 In the most recent episode of “Red Table Talk” which was shot before the Oscars 2022, we saw the 50-year-old actress say that she used to chew her cuticles and bite her fingernails but she did not relate these habits to anxiety until raising her daughter.

She further expressed how she discovered this while she was dealing with and learning about her daughter who suffers from anxiety. She even stated that with the reevaluation of her behaviour and her mother’s alongside her life experiences she realized that “Oh, well of course I probably have some anxiety.”

Andrienne Banfield Norris, Jada’s Mother responded by saying that “I never identified it as anxiety.”

Her daughter, Willow Smith said about the recent discovery of her mother suffering from anxiety “Recently, we had a talk, and she was like, ‘I never knew that I experienced anxiety.’ She was pushing it down for so many years like she had no idea.” 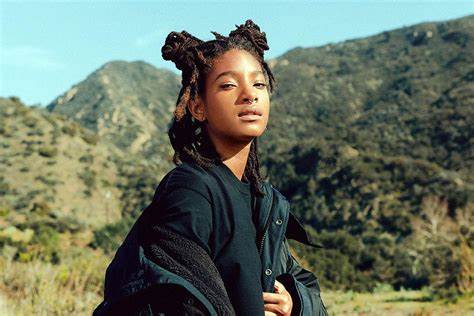 Willow is a singer, songwriter and actress herself and she shared how having a conversation with her mother relating to her struggles enabled her to understand and “forgive” Jada for disparaging her anxiety in Willow’s early years.  “I had to forgive her a little bit for being like, ‘Yeah, yeah, yeah … I get it, but it’s really not that bad.’”

Further Willow even expressed how she now understands her mother’s perspective “I feel like when I was growing up, she didn’t understand my anxiety. Because she, growing up, had seen her friends die … she had been through so much stuff that my issues, to her, kind of felt like … [smaller].”

Smith expressed how her anxiousness would result in her crying, shaking and screaming which would “trigger” her mother.  On evaluating the family’s behaviour Pinkett  Smith realized and recognized a “cycle of generational anxiety.”

The show which features Jada Pinkett Smith,  her daughter Willow and the mother Gammy is a show about how “three generations of women open their home for a series of candid conversations with family and friends about the most provocative  topics of the day”

This episode had a significant topic under discussion.

A title card was displayed before the episode of the Red Table Talk, which was released on April 20 on Facebook Watch. It went like “Considering all that has happened in the last few weeks, the Smith family has been focused on deep healing.”

“Some of the discoveries around our healing will be shared at the table when the time calls,” the message continued. “Until then the table will continue offering itself to powerful, inspiring and healing testimonies like that of our incredibly impressive first guest.”

With so much going around amidst the Smith Family, from the slapping incident to these recent discoveries about anxiety the Smiths surely need some support for some deep healing.