Ireland Baldwin is the latest female celebrity to shave off her head! She posted the new, rebellious look on Instagram and people are loving it! 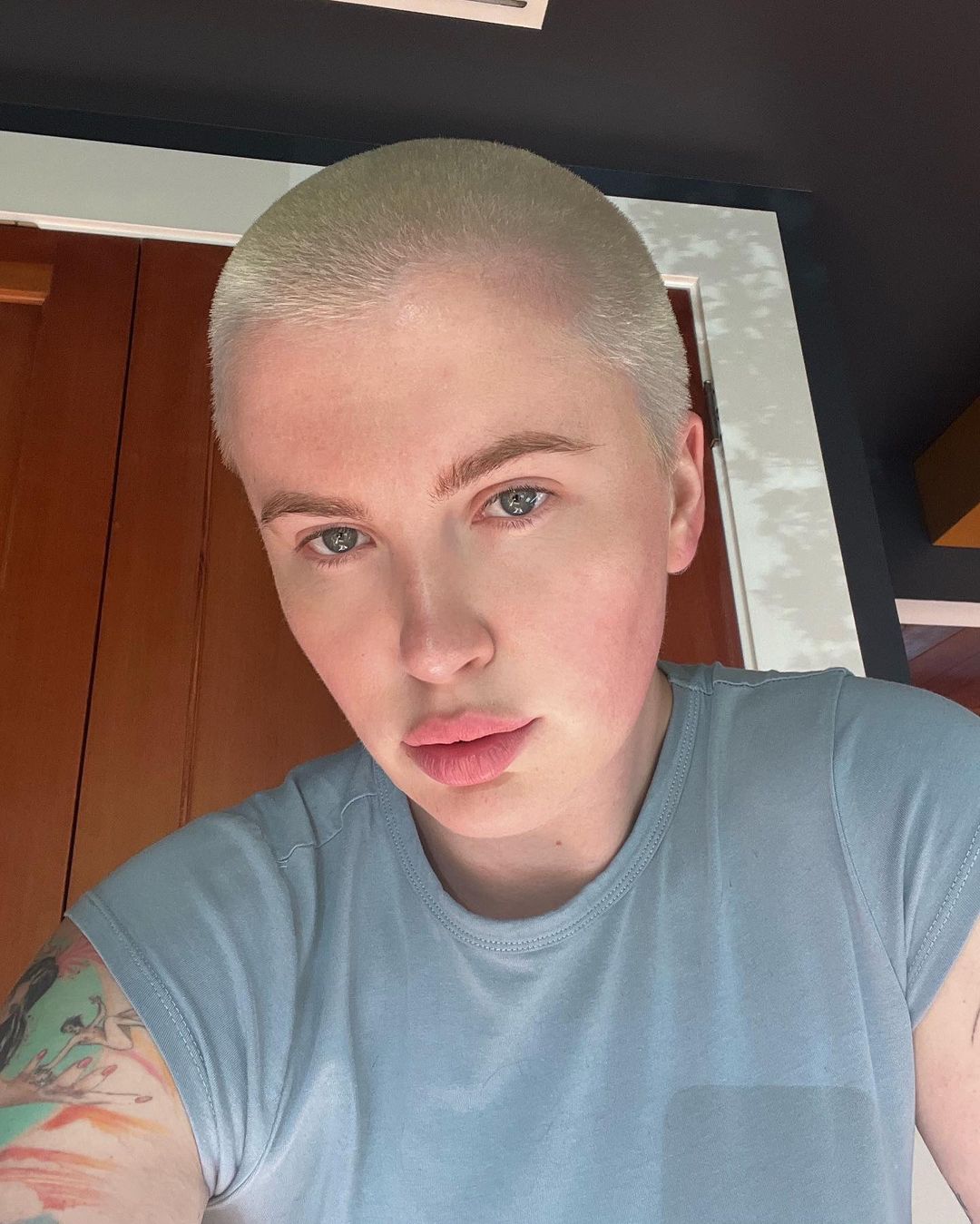 Along with a selfie of her new look, she added the caption “Don’t tell me I won’t do something because I will. Baldwin also gave a shoutout to the person who cut her hair and wrote, “buzzed by @hairmettle 💕.”

“Do things that scare you. Do things that other people say you’ll never do. My hair was destroyed by years of bleach and modeling and bulls–t since I was 17,” she wrote.

She went on to say that a makeover was long overdue for her and wrote “I’ve always wanted to do this but I was always scared. Now that I don’t care about what other people think, I feel more beautiful than ever.”

A buzzcut or shaven head also represents a fresh start. A lot of people oft for this look after they break up or go through some life-changing event.

Friends and fans praised her look and offered support in the comments. Actress Hillary Duff commented ‘Dreamy’ while Sarah Paulson called her a ‘Beauty.’

Baldwin Spoke About Abuse In Past Relationship

Baldwin had recently spoken out about the abuse that she suffered in some of her past relationships. She shared a video on TikTok where she answered the question “What was that one thing an ex said to you that you will never forget?”

The actress started with comments about her parents like “You will never be as beautiful as your mom”. She also mentioned threatening ones like “When we get home, I’m going to smash your face against the wall.”

The model also recalled how an ex-partner had told her to stop drinking beer because “it makes you fat” and how his friend’s girlfriends did not eat as much as her. 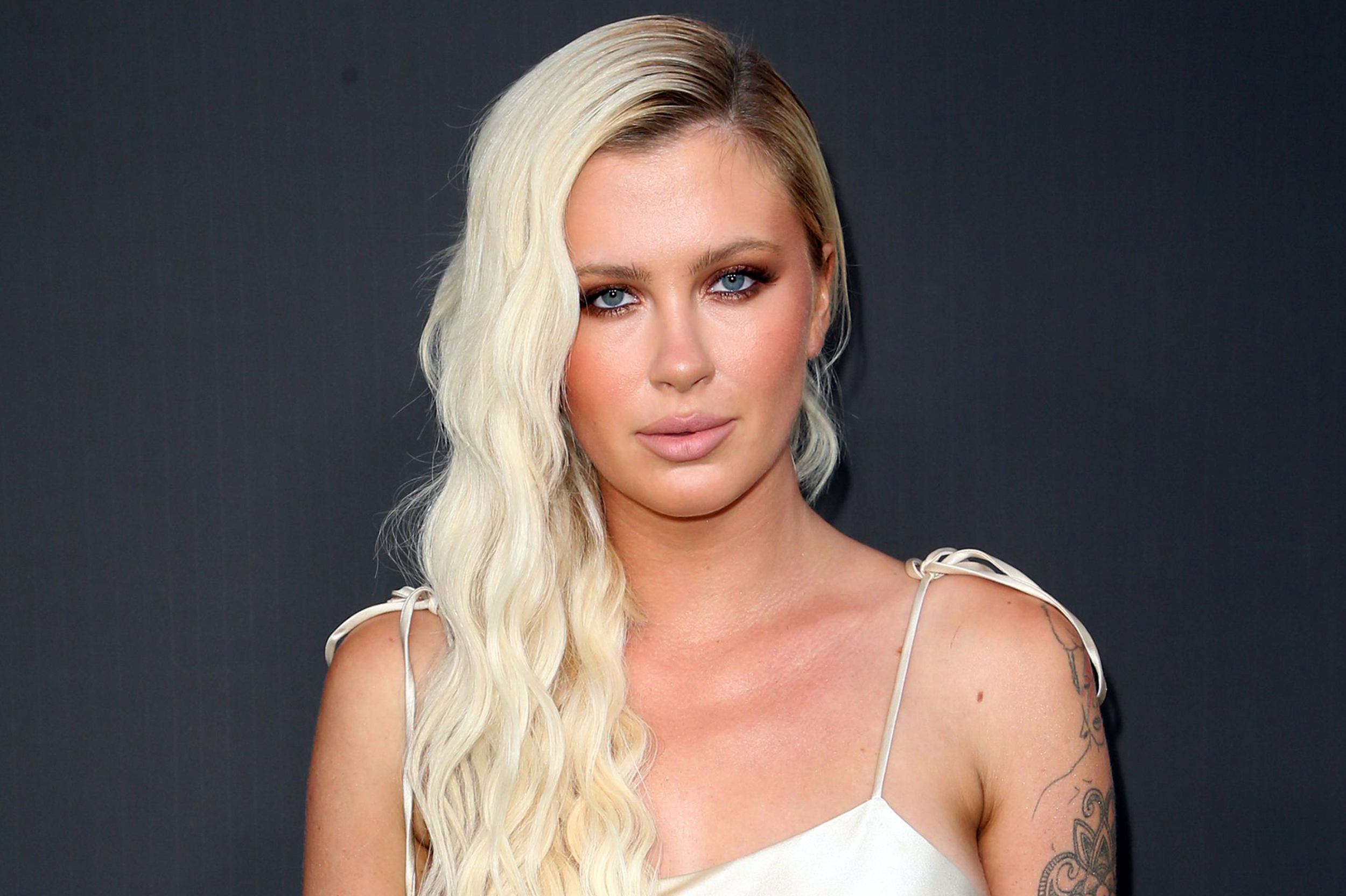 She did go on to say that not all her past relationships were terrible and added “let me know if you would like part 2” thus suggesting that there were more incidences. Baldwin clarified in the comments that not all incidences were from the same person.

Recently, the 26-year-old also revealed that she has been dealing with a phobia that has landed her in over 20 hospital visits. She described her phobia, cardiophobia, as “complaints of chest pain and heart palpitations accompanied by fears of having a heart attack and of dying.”

Baldwin has certainly been dealing with her demons and shaving her head is one of the ways that she deals with it. Her new hairdo came out a day after her father’s interview about the accidental shooting on the Rust set came out.

Last year in October, Halyna Hutchins was killed while the director Joel Souza was injured when a live round was discharged from a revolver by Alec Baldwin. The revolver was not checked properly for safety. Alec Baldwin said that “It was so unnecessary. Every day of my life I think about that.”