International Day of Myself: Anitta Shares Throwback pictures on her Birthday

Brazilian artist Larissa de Macedo Machado, who goes by the stage name Anitta, turns 29 today. The  “Show das Poderosas” star shared throwback pictures of her birthday on her Instagram. Woah, she looked adorable as a child and has only grown hotter. 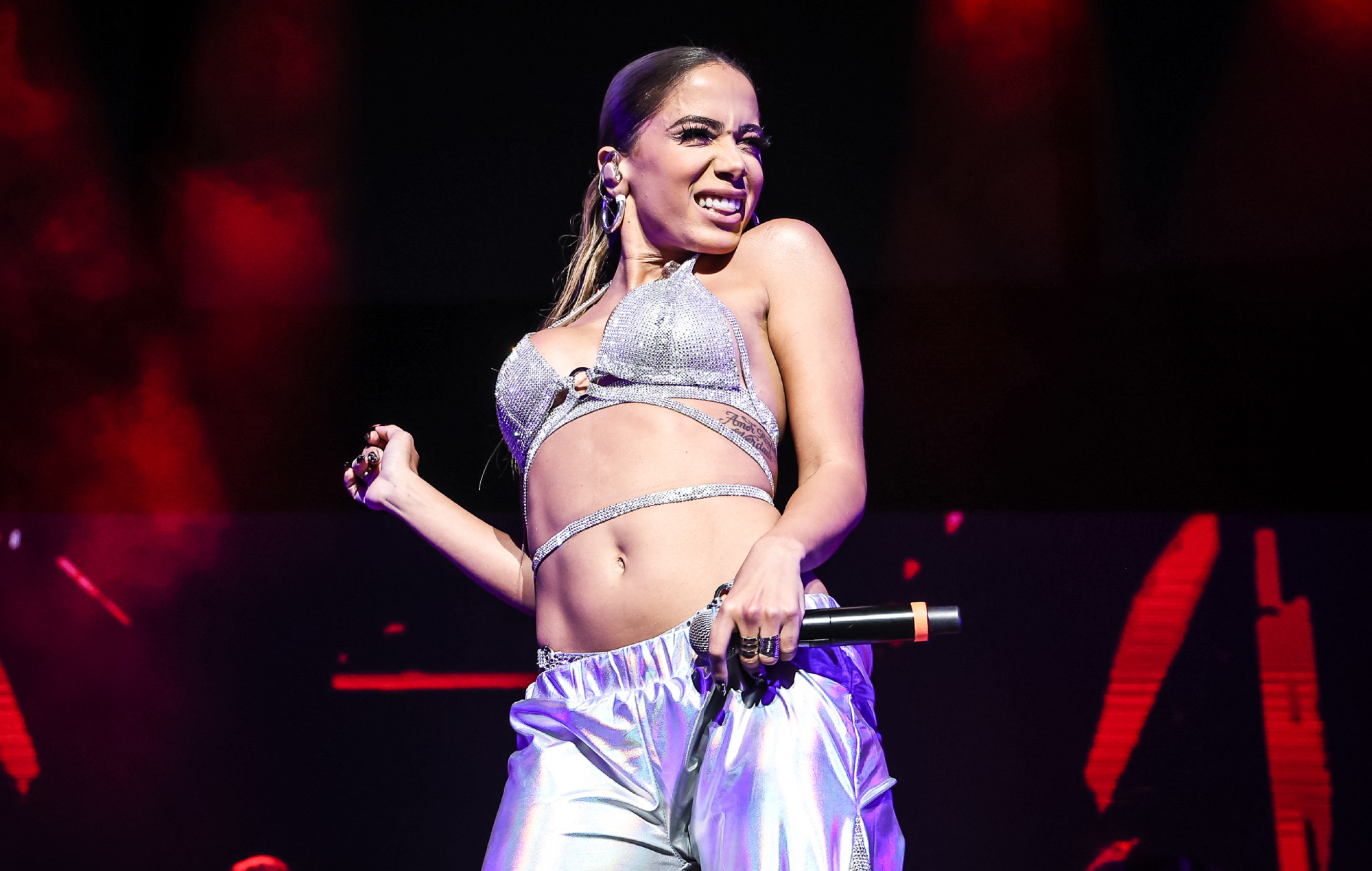 International Day of Myself…

Anitta took to Instagram to share some gorgeous pictures of her childhood on her 29th birthday. She captioned her latest post as “March 30th – International Day of Myself.” Now, that’s some glory to the Envolver star.

Anitta shared a series of 10 pictures from her previous birthday. She appears to be between the age of three-ten in these adorable pictures. Her first picture reveals her birthday celebration as a three-year-old child. She can be seen blowing the candle while wearing a yellow colour summer dress.

In another picture, Anitta can be seen posing while sitting on her mother’s lap. However, she cropped the picture. Her third photo is also from her birthday celebration at her Rio De Janeiro home. She looks stunning with curly hair and her smile is as bright as a sunflower.  The other picture is also from the same day. She finally revealed her Brazilian side by posting a teenage picture in her two-piece. The girl is an ardent swimmer and you can see her wearing a pink-colour two-piece. her pigtails look adorable.

Anitta’s sixth picture is taken on her second birthday where you can see her all happy about the day as she glances at her beautiful cake. The other picture is from a beach where she can be seen coming from a swim on a fine summer day.

The other two pictures reveal her bright smile and curly hair. Well, the girl is such a poser. You can see the tiny Anitta in her bathrobe in the last picture. The Brazilian artist seems to have gotten nostalgic on her 29th birthday.

The  “Meiga e Abusada” artist is celebrating her birthday in style. She is holidaying in the United States. Her Instagram post reveals that the Brazilian is setting the States on fire in a cheeky bikini. She can be seen dancing in the pool at a luxury resort.

The 29-year old star captioned her Instagram post as, “Where I’m at right now is already my bday. Who knows me knows how much I looooove to be spontaneous in life. Have you ever gone to the airport and decided to go to the first place your luck tells you to go just like in the movies?

Well I just did it and I ended up in the other side of the world just to celebrate my day and the amazing time I been having lately. Thanks to the crazy friend I have that said yes to this insane idea. Anyways thanks to the universe, thanks to all of you.

Annnnd I decided I’m gonna celebrate with one of my craaaazy amazing parties this weekend in the US… so if I haven’t texted you about it yet (cuz I’m planning this last minute obviously) text me and I send you what’s the address of heaven this weekend.” Anitta became the first Brazilian artist to win the award for the Best Latin American Act. Anitta is one of the most influential celebrities on social media today. I may not understand her songs, but I do love her vocals. Happy Birthday to the gorgeous Brasileira.