Injustice, DC’s next-in-line movie, is an animated one. Guess who released the news? Warner Bros themselves!

Warner Bros gave the viewers all the details that they could on the subject and we are egg-cited!

WB has finally called out the names of all the characters and actors that are currently to be in the cast for DC’s Injustice.

So, yeah, once again, Injustice on small screen ladies and gentlemen! Let’s scoop out more details on this, shall we? 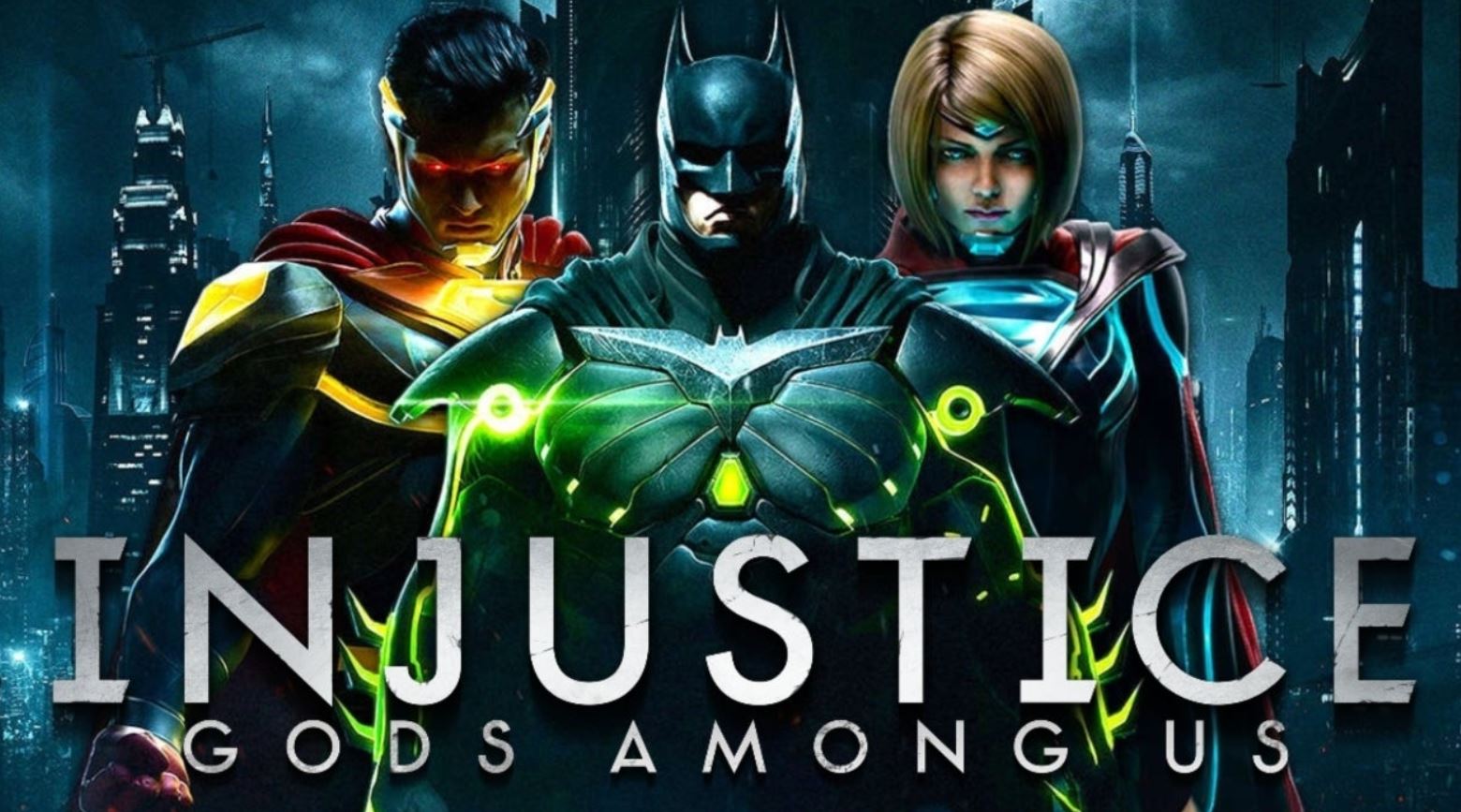 The ‘Sizzling’ Deets on Injustice

The book is written by Tom Taylor. Thankfully now, we have the list of characters that will be making it to the movie and the official list of actors and actresses are now out.

Shifting to the focus of the storyline, the story commences in an alternate Earth where a lot is going on between the Joker and Superman. Allegedly, in the series, Superman is tricked by Joker to kill Lois Lane.

This is where Superman decides to take control of the alternate Earth and for the good of it. This, hence, leads Batman and his allies to control him from moving forward.

The production hands behind this are Warner Bros, Animation DC, and WB Home Entertainment.

With which character is playing who, we have the list of all of them to cast in the Injustice animated movie. 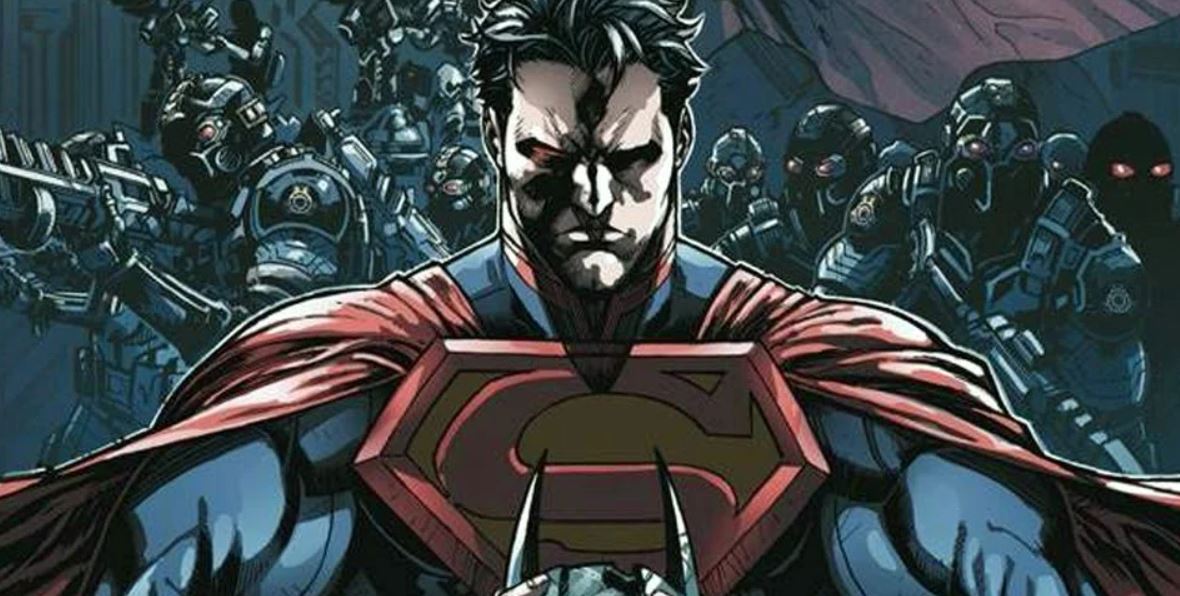 Here are the details:-

Diana Prince aka Wonder Woman will be played by Janet Varney. Janet gave a spectacular performance in Korra with her exemplary performance in The Legend of Korra.

Furthermore, she was also a part of Avatar: The Last Airbender.

You can expect Justin Hartley as Superman on your screen boys and girls. Oh, I am drooling!

Justin is not a stranger to the DC world. Several years later, Hartley is set to make a comeback on Superman. He was also the first actor to be in Green Arrow.

Gillian is all set to launch herself on DC Universe as she is going to be the voice to Harley Quinn. She has also given her voice previously which makes her a legit choice.

Brian T. Delaney is going to be the voice for Green Lantern and the cast that will follow will include Hal Jordan.

He has given his voice to plenty of video games and hence, is going to make his way to DC’s Injustice. 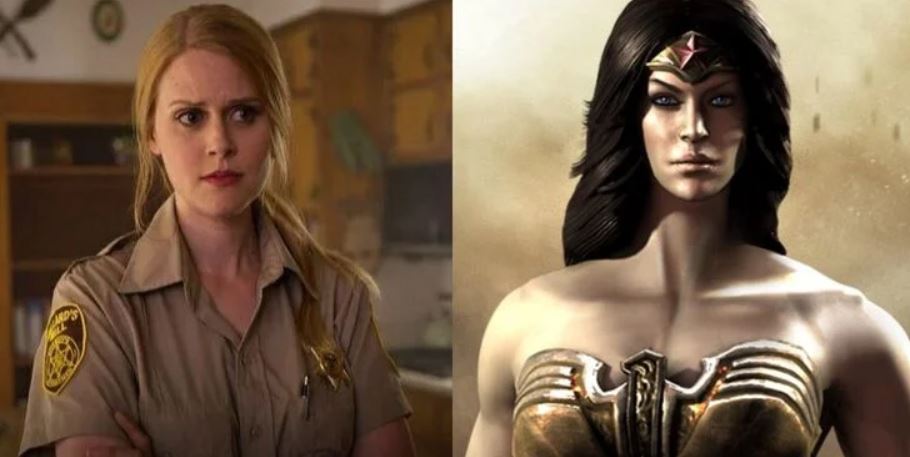 There is a lot more character that is yet to be on a final reach out soon until there is a confirmation, stay tuned!

Arpita Roy
Arpita Roy is an Engineer, Bibliophile, and Writer by heart with 5+ Years of experience in the content writing industry. Over her tenure, she has written 2000+ blogs, even more. She also claims to be a lifelong learner and uses her curiosity to blend and express in her writing. You can get her on Twitter @royarpita09.
RELATED ARTICLES
Lifestyle