Harry Potter star Tom Felton is a huge fan of luxury cars. He holds a collection of some of the most expensive cars and keeps sharing glimpses of them on his social media accounts. 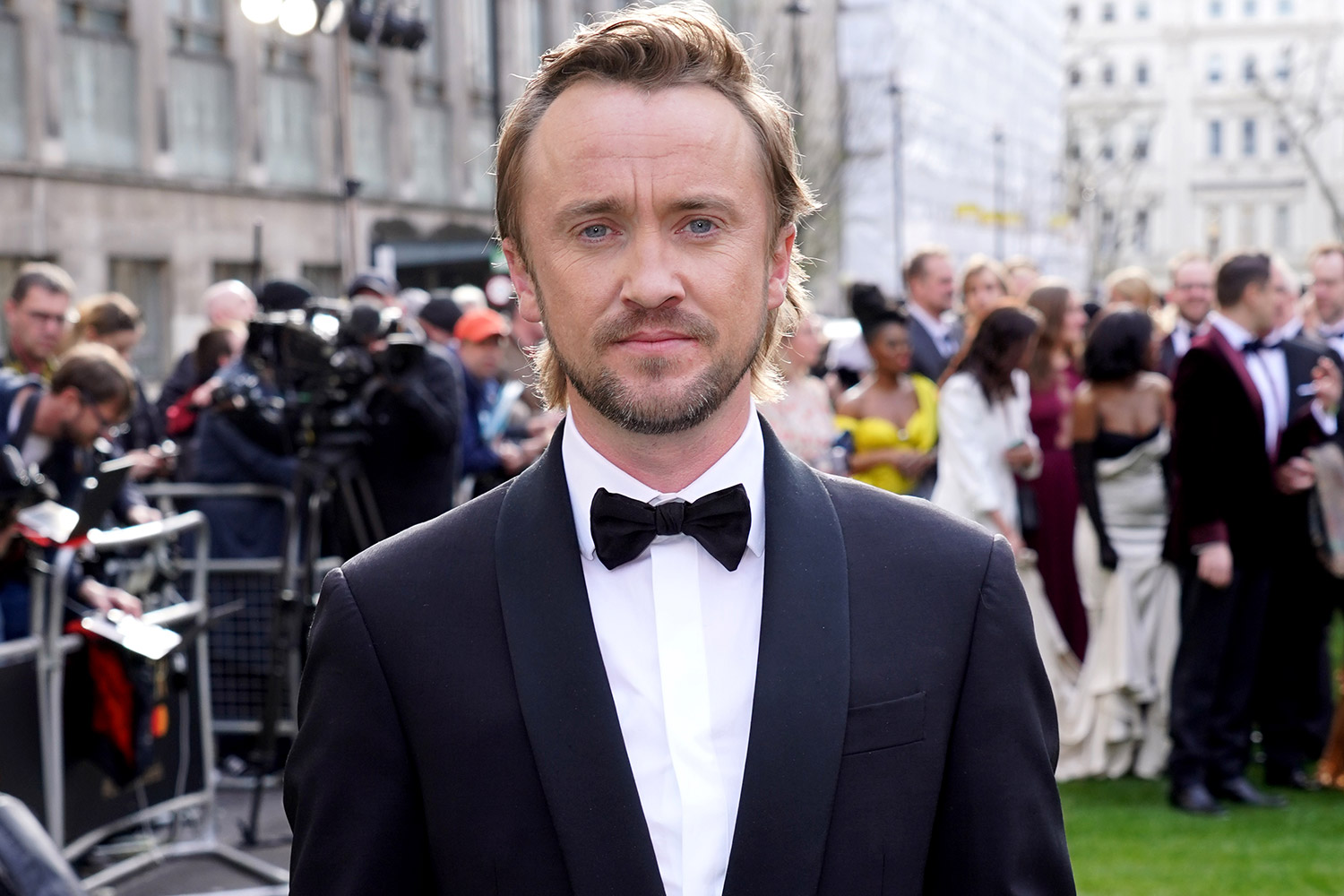 The actor recently has added another supercar to his collection, an Aston Martin. Tom has bought the Aston Martin DBS Volante, a beautiful convertible. He shared the news with his fans on social media.

Tom Shares a Glimpse of the Car on Instagram

Tom who goes by the username t22felton on Instagram, has shared an image of the grey-colored convertible on the social media platform. The car can be seen parked in front of a lake. Sharing the photo, he captioned the post, “Hello new friend”. 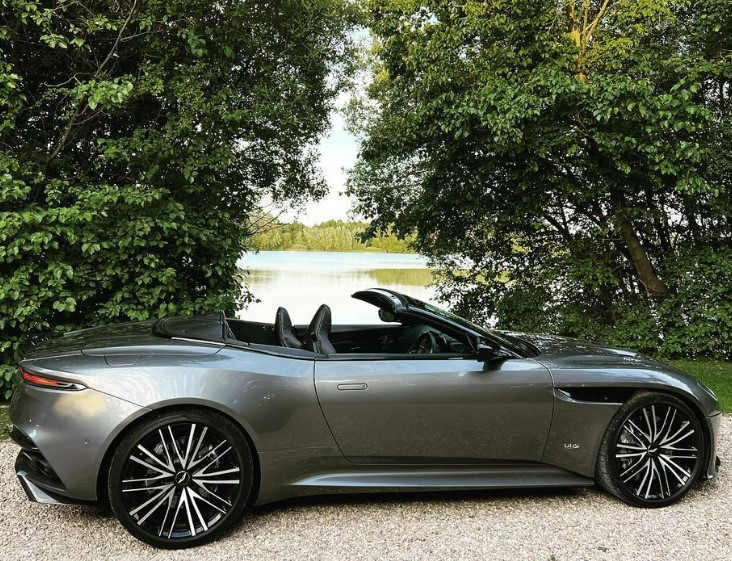 As per the location tagged on the post, Tom took the car to a luxury resort called The Lakes by Yoo, a place with scenic beauty, perfect for flaunting the newly purchased convertible.

The 34 year old actor has previously shared photos of other cars in his collection too. These include a Ferrari 488 Spider, a Ferrari SF90 Stradale, a Lamborghini Urus, an Aventador and a vintage Alfa Romeo Spider on his Instagram profile.

The dark grey car, with a black cabin bought by the British actor, has a base price tag of more than $300,000 excluding taxes and options. The high-end car was launched in 2019, a year after the manufacturer unveiled the DBS line.

The DBS Volante has a 5.2-liter twin-turbo V12 engine, and an eight-speed automatic transmission, which is mounted on the back of the car. The power can deliver maximum power of 715 horsepower and a maximum torque of 900 Nm.

Due to these specifications, the car can reach from zero to 62 mph in only 3.6 seconds and can attain a top speed of 211 mph.

Tom is Known For His Role in Harry Potter

Tom shot to fame with the portrayal of Draco Malfoy in the Harry Potter film series. The actor appeared in all the eight films of the series, becoming one of the most popular members of the cast. 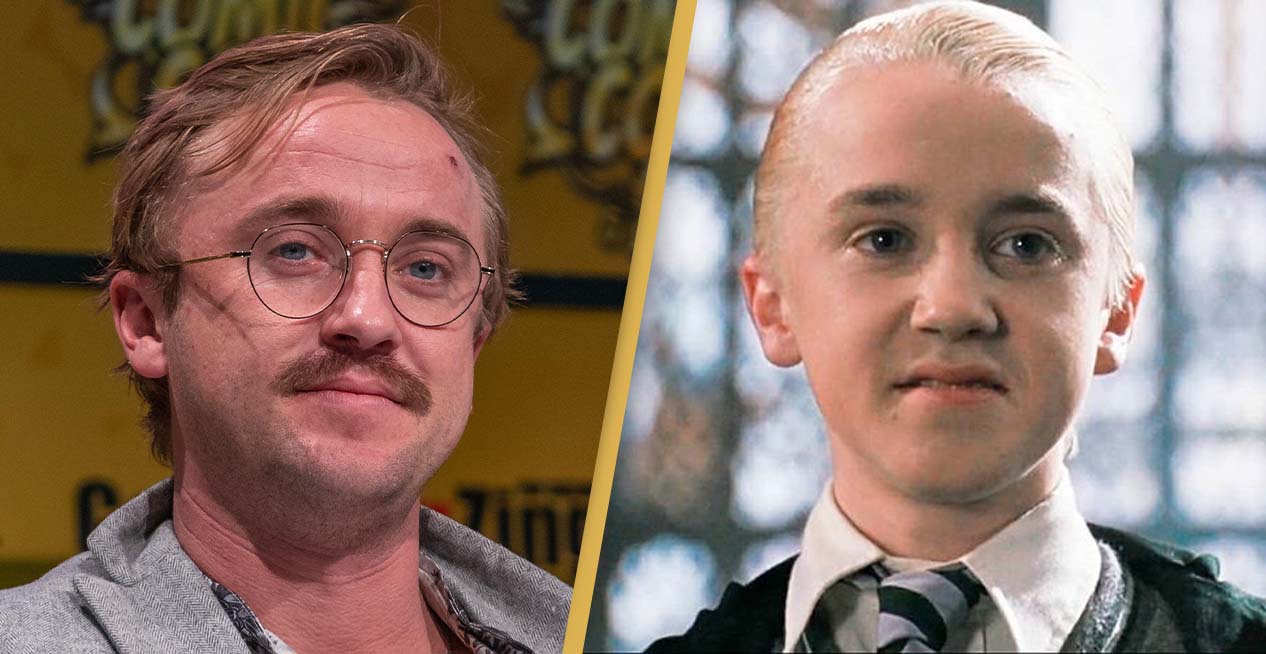 His role in the sixth and seventh installments of the film got him the MTV Movie Awards for Best Villain in the years 2010 and 2011. He started acting at the age of 10 with his debut film The Borrowers.

Apart from the Harry Potter films, he has also appeared in other commercially successful films including Rise of the Planet of the Apes, Anna and the King, and A Babysitter’s Guide to Monster Hunting. He has also made appearances in some television shows such as The Flash, Murder in the First, Labyrinth and Full Circle.

Apart from acting, Tom is also into singing. He has an independent record label under his name, called Six String Productions. He has released some music videos and single on the Youtube channel of the label.

Reportedly, the star has a net worth of $20 million since he started earning from a very early age.