American singer Halsey had to cancel the Maryland show which was scheduled on the night of 8th June because of heavy floods. The concert was delayed by more than two hours as there were thunderstorms in the region. 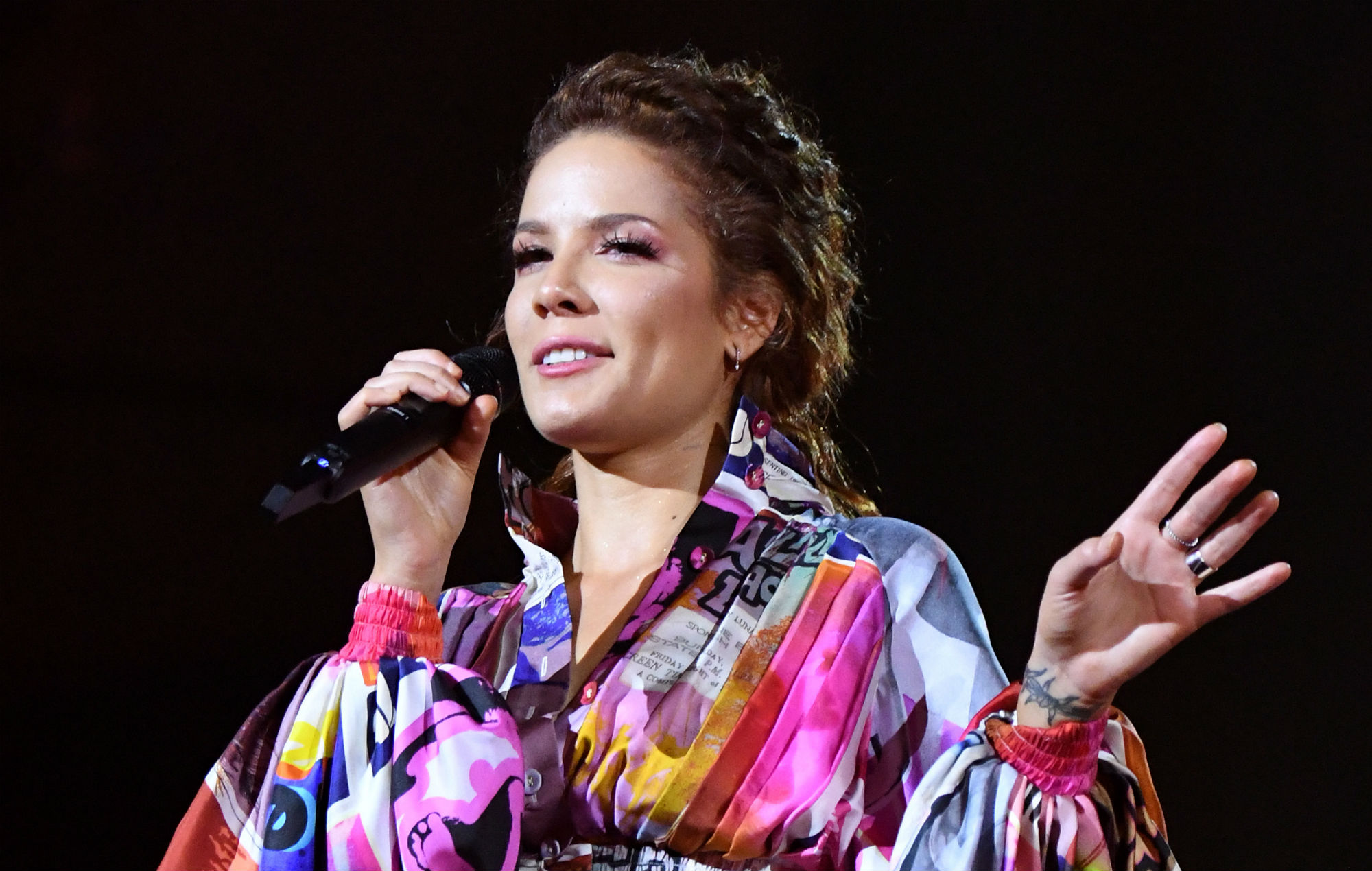 These storms later rolled through the region with heavy rain that resulted in flooding. In fact, the weather authorities have even issued a tornado warning over the Columbia region. Halsey took to social media to tender her apology to fans after the concert was canceled.

The 27-year-old’s show was expected to begin around 9 PM local time yesterday was initially delayed because of weather conditions and was later canceled as the venue was flooded with water in no time.

Halsey was “heartbroken and panicked” 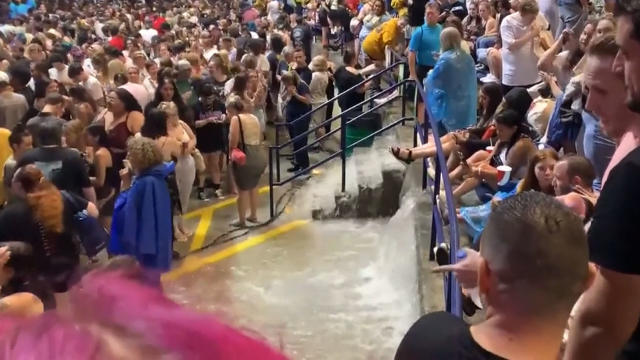 Halsey said that she was “heartbroken and panicked” and praying that all the music lovers who came to watch her show reach home safely.

Halsey shared via her Twitter handle, “Maryland I don’t even know what to say. If you missed my live, I’ll post something soon explaining what happened. But right now I’m heartbroken and panicked and I just want to know when/that you all get home safely. I love you guys more than anything.”

Maryland I don’t even know what to say. If you missed my live, I’ll post something soon explaining what happened. But right now I’m heartbroken and panicked and I just want to know when/that you all get home safely. I love you guys more than anything.

She further wrote, “I promise I wanted to more than anything. But I couldn’t because it would have been SO unsafe if I went out there and people rushed the stage during or after the storm.”

She said that things were out of her control last night and that she had to choose her fans’ safety first.

I promise I wanted to more than anything. But I couldn’t because it would have been SO unsafe if I went out there and people rushed the stage during or after the storm. A lot of things were out of my control tonight but I promise everything I COULD choose, I chose your safety. 🤍 https://t.co/dGhgDXd5YM

Halsey was really frustrated with the organizers of the Merriweather Post Pavilion because of the way things were handled yesterday. She assured her fans that she will reschedule her show sometime later in Maryland. More details about the date, time, and venue of the place are yet to be announced.

There are several videos uploaded by fans on Twitter as heavy rain and flooding took place at the venue which has the capacity to accommodate more than 19000 people.

Halsey is presently on their ‘Love And Power’ tour which is scheduled from May till September of 2022 on different dates and places. This weekend it is scheduled to take place on Saturday (11th June) in New York.

Tonight, Halsey’s new single, ‘So Good’ is all set to release at 11 pm BST followed by a video on 10th June at 5 pm BST. A teaser for the song was released this week on 7th June.

A little about Halsey

Ashley Nicolette Frangipane was born in the year 1994 in Edison, New Jersey. She is professionally known as Halsey. She played the violin, viola, and cello at the age of 14 and later learned to play guitar. She grew up listening to legendary musicians like Alanis Morissette, Justin Bieber, and Brand New when she was a teenager. She attempted suicide when she was 17 and was hospitalized for approximately three weeks. After this, she was diagnosed with bipolar disorder. She started using drugs as her bipolar disorder caused her to become an “unconventional child”.

She was later romantically involved with a 24-year-old man who used to stay near Halsey Street in Brooklyn, New York. This is the primary reason for opting stage name Halsey.

Stay connected to our portal to know the latest updates from the world of entertainment and more!