Halle Bailey has once again taken the internet by storm! The 22-year-old singer has uploaded some mirror selfies on her social media account, showing off her gains, which have left fans asking for more. 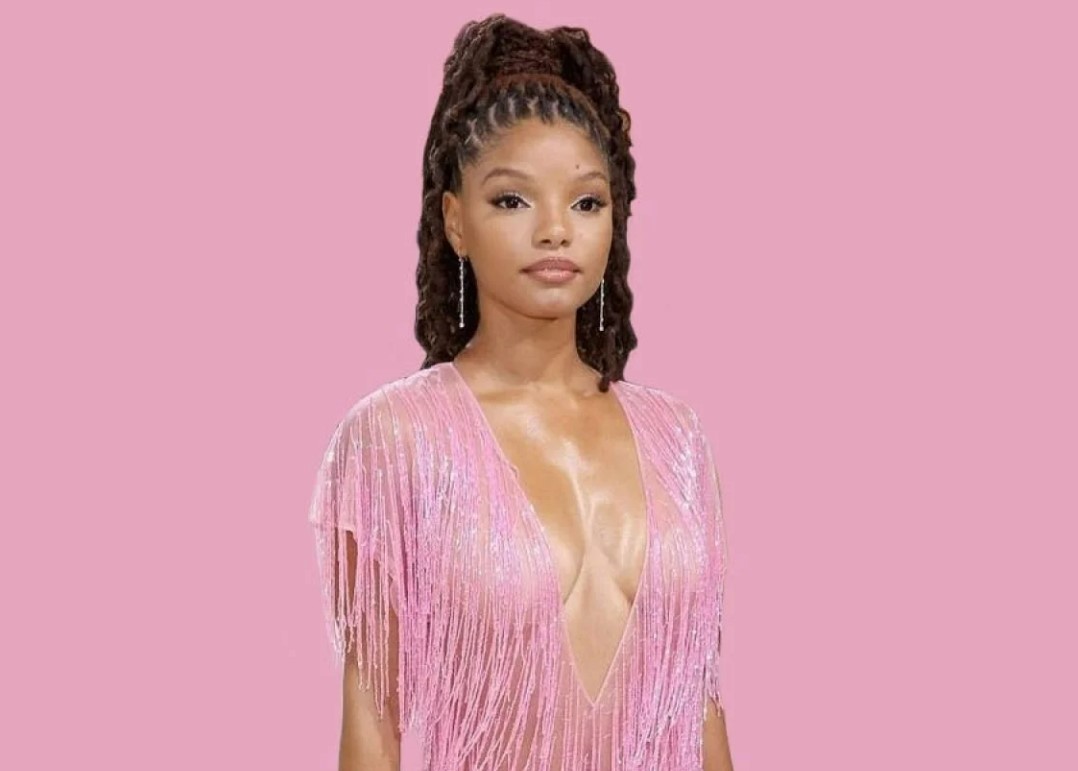 While most people, including celebrities, spent Independence day having buffets and drinking with their friends and families, Halle probably spent her day in the gym. Continue reading to see the pictures for yourself.

The singer-actress took to Instagram on Monday, to post two mirror selfies from her gym. In the first photo, she can be seen flaunting her curvy back and her toned body. In the second photo, she is flexing her arm muscles. She has captioned the post, “very proud of my gains”.

Halle has probably spent weeks working on her body, and it has definitely shown results. She was seen wearing a pair of olive green shorts. See the pictures below.

In February this year, some photos of the actress went viral in which she looked way different from before. She had gained weight to get a more appealing body. It was reported that Halle had been working on herself and gaining weight naturally. 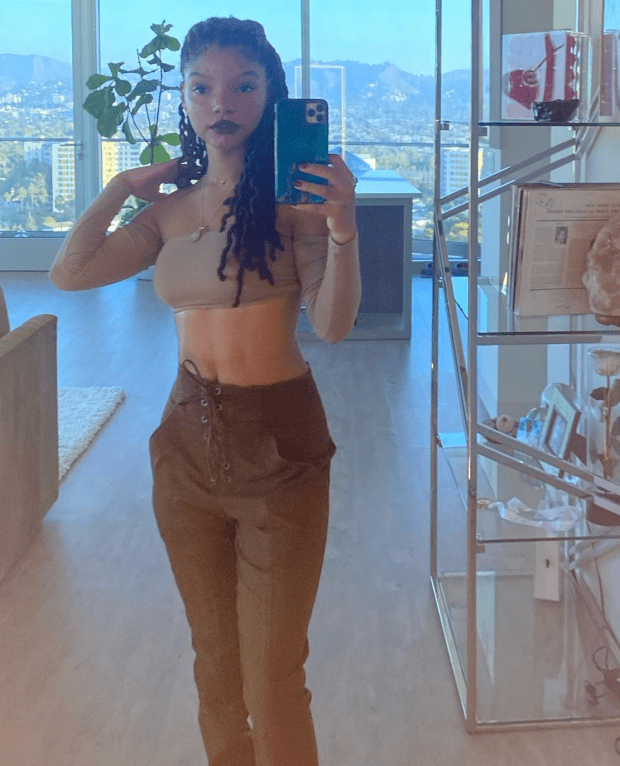 Instead of relying on supplements or surgeries, she was on a natural health program, taking care of her diet and exercising. One of her friends had stated, “Halle watches her diet, and makes sure she’s always eating the right food. But she drinks like 5 ensures a day, and she does 1,000 bodyweight squats.”

Bailey Has Been Nominated for Grammy Five Times

Bailey has been doing extremely well professionally as well. She is better known as half of the R&B duo Chloe x Halle, the other half being her elder sister Chloe. The two initially started doing covers and posted them on youtube. They were eventually noticed by Beyonce, who became their mentor and signed them up for her label Parkwood Entertainment.

The duo released their debut album The Kids Are Alright in 2018, for which they were nominated for Grammy Awards in two categories, Best New Artist and Best Urban Contemporary Album. 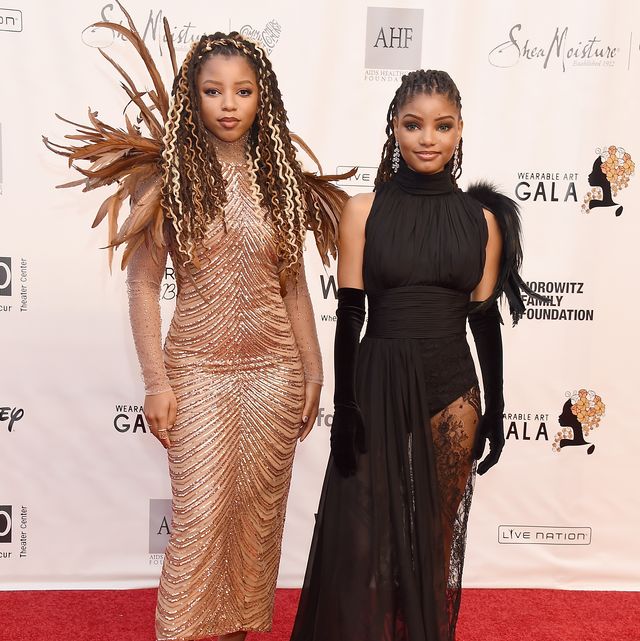 Their second album Ungodly Hour released in 2020 and was acclaimed widely. It got the duo three more Grammy nominations, including including Best Progressive R&B Album, Best R&B Song for the song Do It and Best Traditional R&B Performance for the song Wonder What She Thinks of Me.

The sisters share a close bond. They were recently seen performing at the Essence Festival in New Orleans. They also celebrated Chloe’s birthday recently. On 1st July, Halle wrote a heartfelt note to wish her big sister on her birthday.

She shared a series of photos on Instagram and wrote, “Today, I am wishing the happiest birthday to my absolute miracle of a sister. An angel here on Earth. It is your 24th birthday and I feel so lucky to have witnessed your grace and been a small moving piece in your life.”