Hailey Bieber surely knows how to make heads turn! Recently, the model set the internet on fire with her stunning bikini pictures. She put her toned physique on display in New Victoria’s Secret Collection.

Continue reading further to catch of sight of Hailey Bieber just slaying it as always in the new collection of Victoria’s Secret. 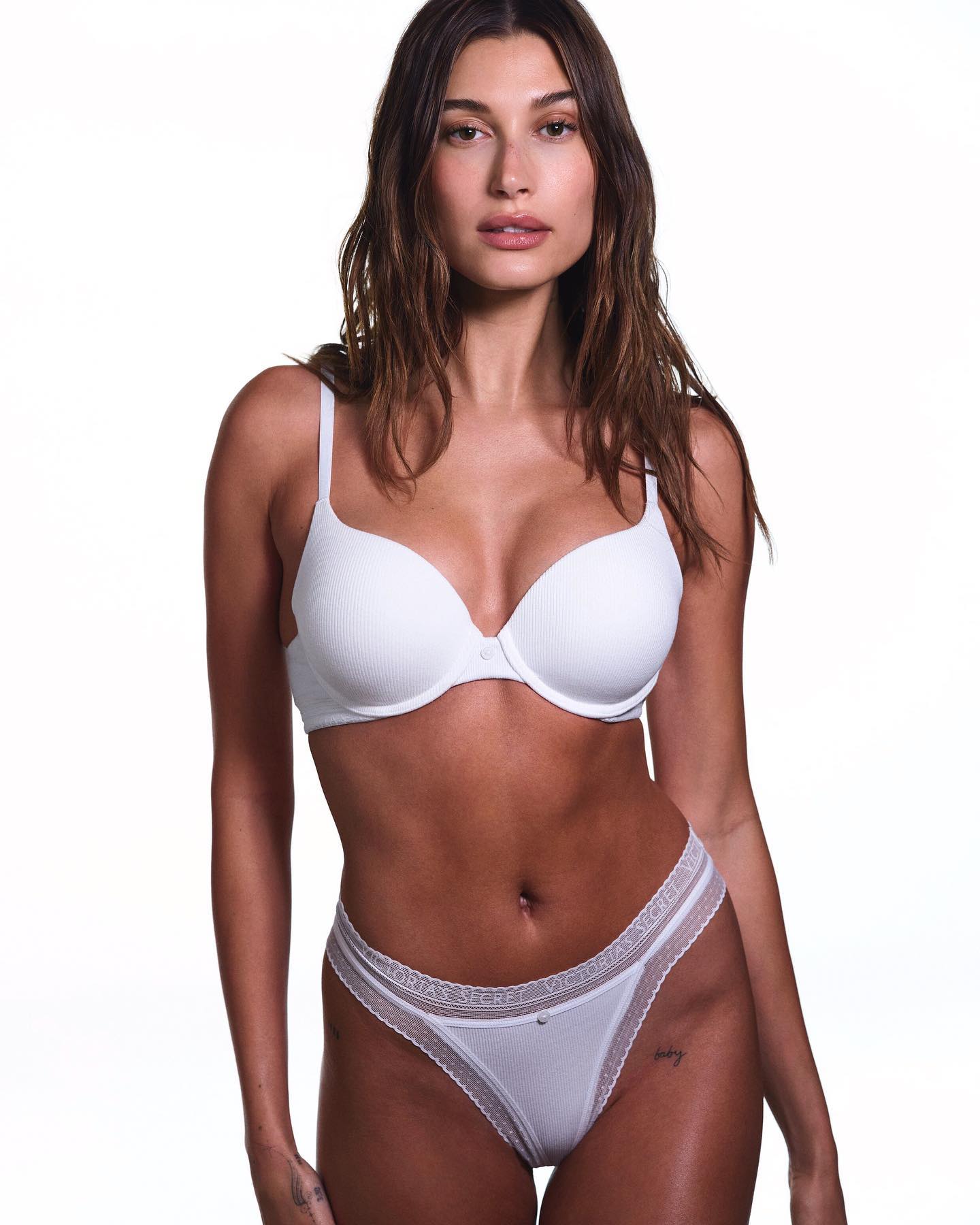 On Friday, the American model took to her Instagram to share some amazing shots of herself in a cute bikini by the new collection of Victoria’s Secret.

The 25-year-old posted a series of pictures of herself on the social media platform Instagram. She also tagged Victoria’s Secret and photographer Zoey Grossman in the caption of the post. 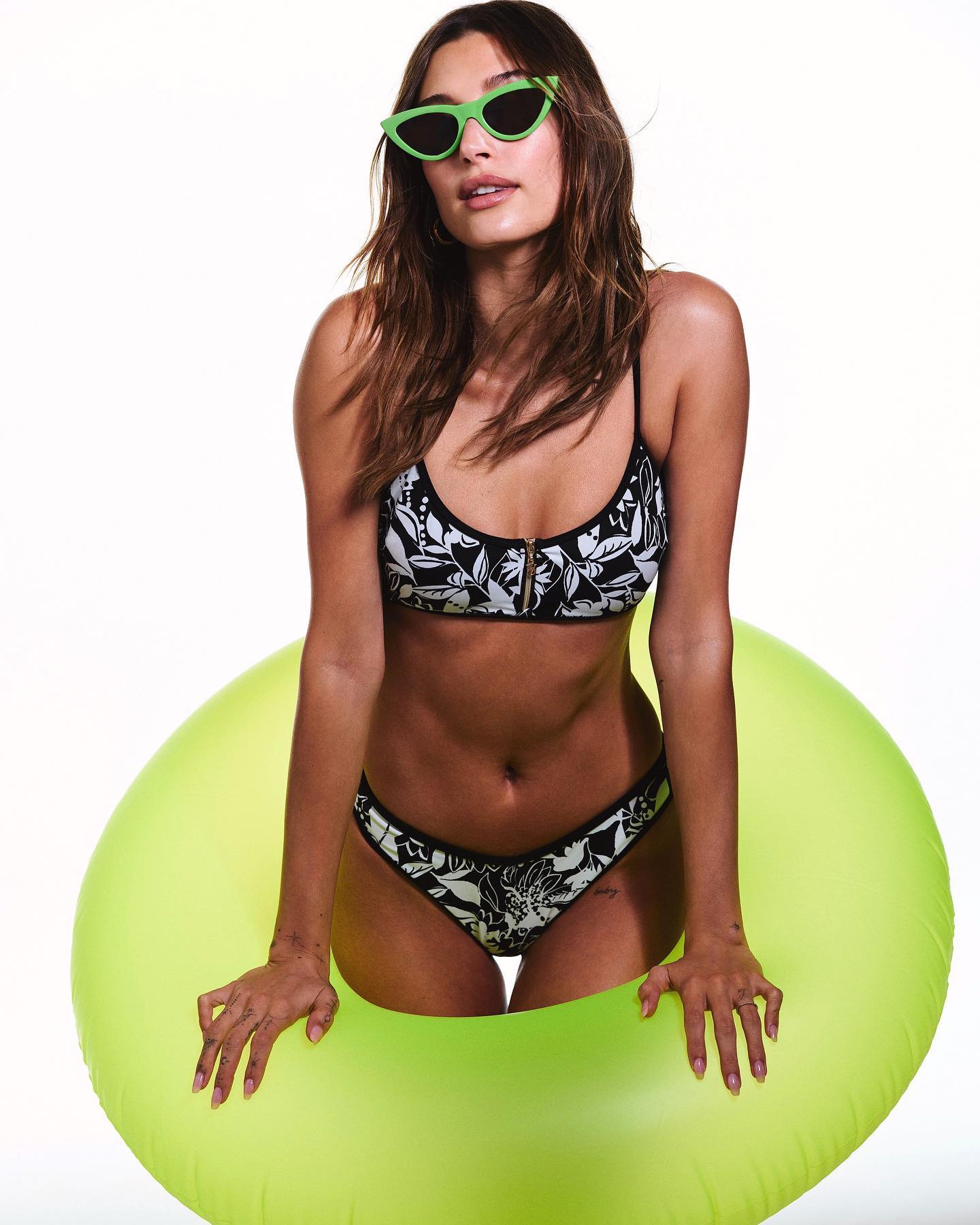 In the first two pictures Justin Bieber’s wifey Hailey, can be seen flaunting her toned body in a pair of white bra and matching bottoms. In the next few shots, she sported a classic black-and-white bikini set. Se topped off her look with a pair of green sunglasses.

The relationship between Victoria’s Secret and Hailey goes way back. And she is not shy about sharing her photographs from photoshoots with her fans on the social networking service Instagram.

How did the celebs react to Hailey’s bikini pictures?

As soon as Hailey’s dropped the gorgeous pictures on Instagram, many of her fans and friends couldn’t stop themselves from reacting to the snaps of the model. Zoey Grossman commented, “she’s mi queen ❤️🔥 @haileybieber” meanwhile model Alaia wrote “Heavenly 🕊🕊🕊” 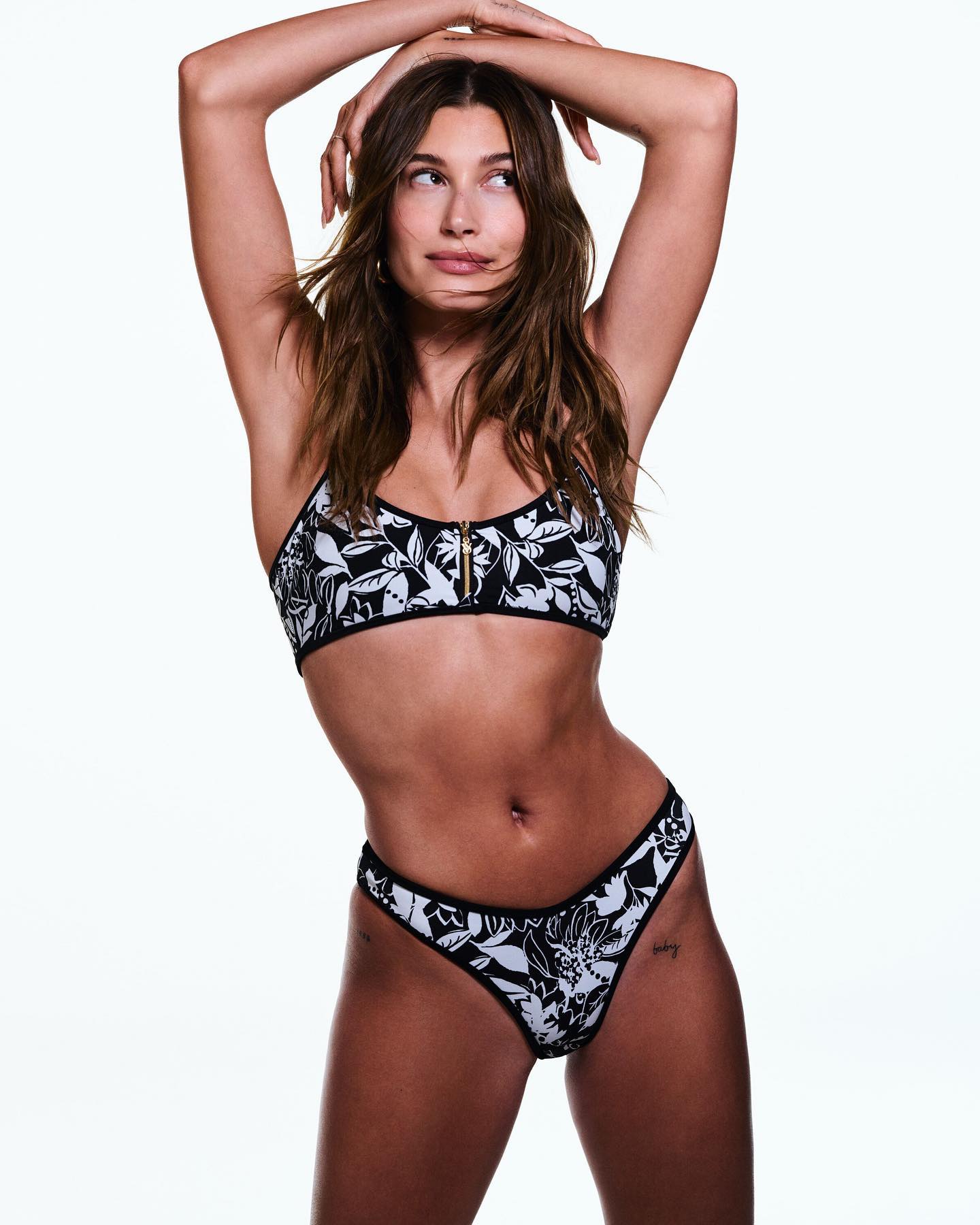 Earlier that day, Hailey also posted a couple of selfies of herself on the social media platform Instagram. In the photos, she can be seen flaunting her summer skin and we must say her skin is glowing.

“summer skin ☀️” she captioned the carousal of snaps. She also dropped a video of herself in which she can be seen pouting.

In the shots, Hailey can be seen in a cute white top, with her hair pulled up in a bun. She can be seen wearing a pair of classic gold hoops and a sleek necklace that has the all the letters of her middle name Rhode on it. 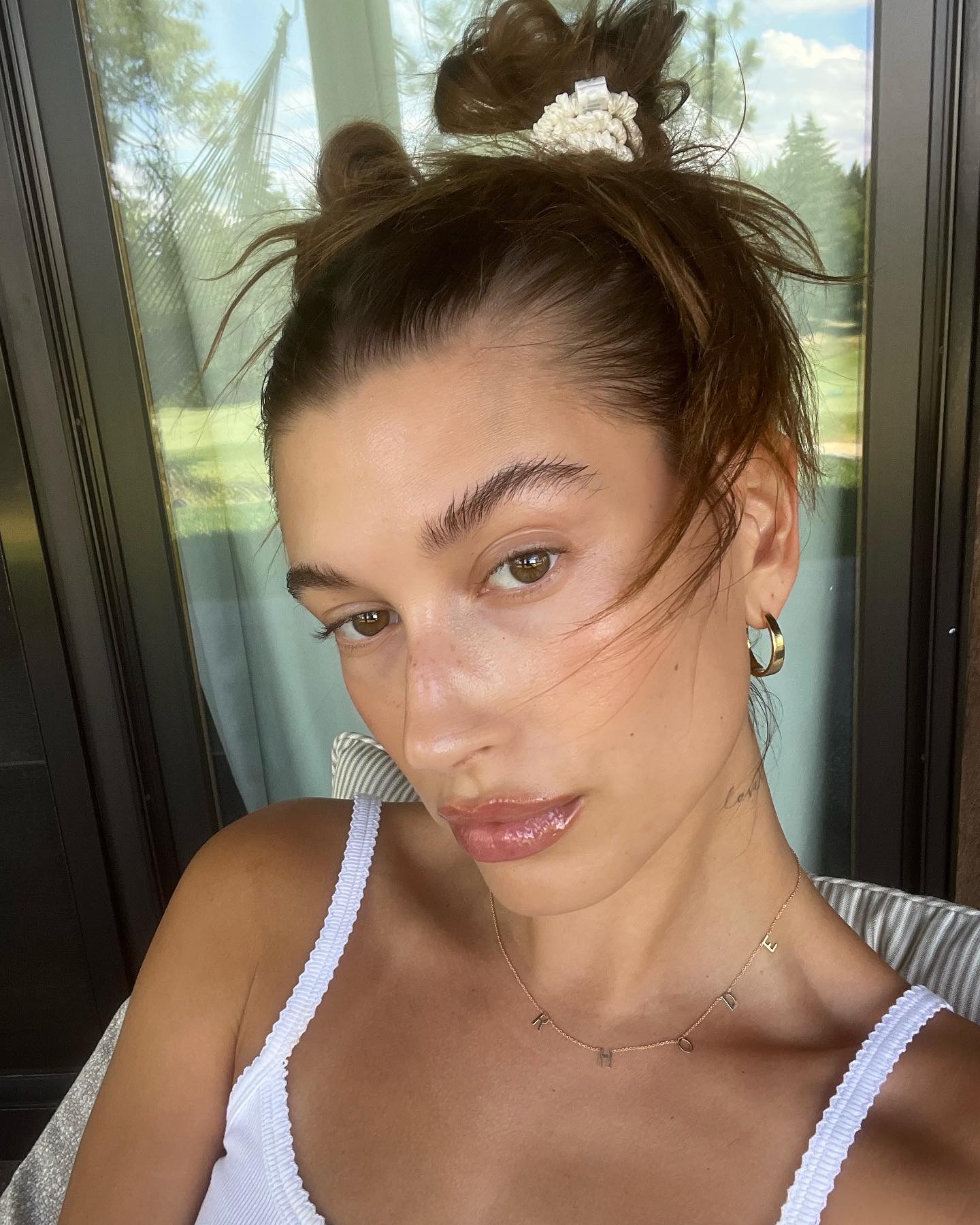 For those of you who are not aware, let us tell you Rhode is also the name of Hailey’s new skincare line. As per the company’s website, “Rhode is dedicated to making products based in science and great formulation, simplifying many of the mysteries and complex narratives behind efficacious skincare.”

We must say Hailey Bieber never ceases to grab the attention of her fans. Her pictures are enough to make the day of her fans a little better. Don’t forget to stay tuned with us for the latest updates from the world of entertainment.