Among the brands chosen as the brand of the year by WWD is Gwyneth Paltrow’s Goop, founded by the actress and model. As far as Paltrow is concerned, this is a massive achievement for her.

Her brand, Goop, started 14 years ago, and now, she has achieved a milestone as it has been recognized globally for its success. 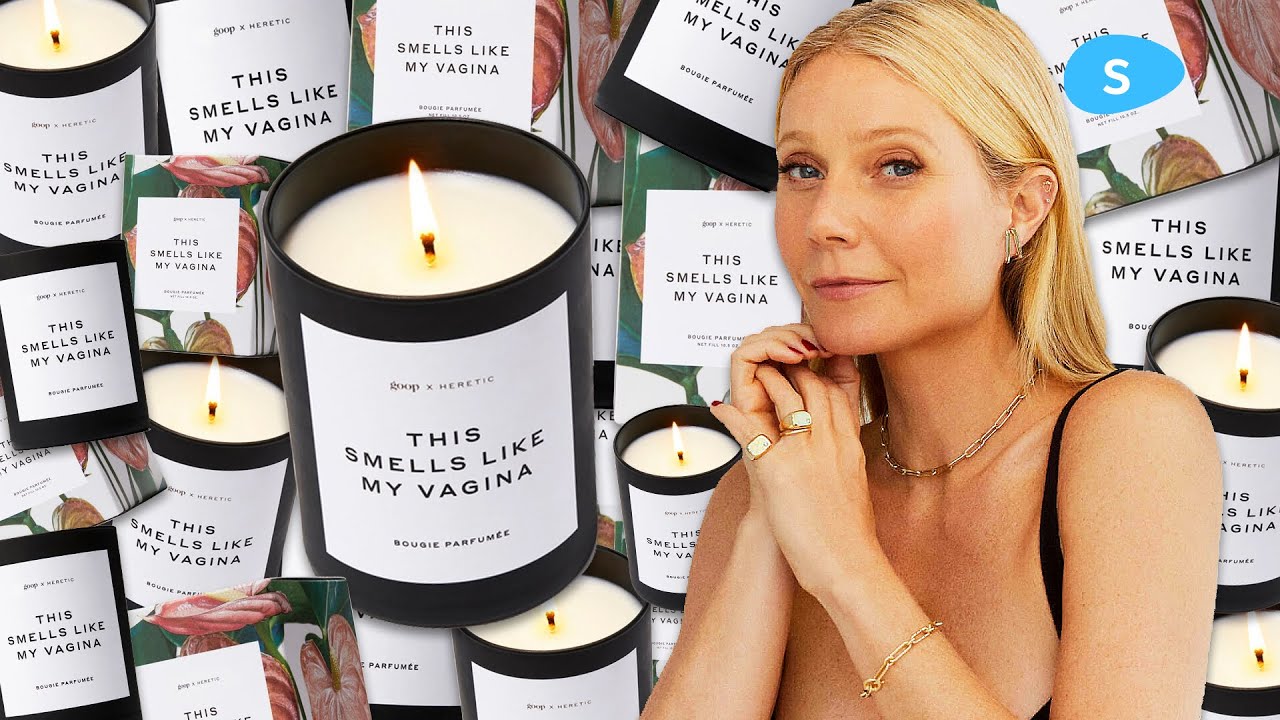 Taking to her Instagram handle, the actress and businesswoman shared the news with her fans that her brand Goop has been selected as WWD’s brand of the year, based on the company’s reputation for quality and innovation. During the interview, she also talked about how she started her brand 14 years ago, how it is now doing, and what she hopes for the future.

As part of her caption, she added the following to the post: “I started @goop 14 years ago, and it is surreal to say that today we have won Brand of The Year from @wwd. I am so proud of who we are, what we are building, and what’s to come.

We are embarking on THE most exciting phase we have ever had. It is beyond thrilling to see what we can do. Thank you, @wwd, for the award, and thank you to my incredible team for showing up to help move our company forward. I have immense love for you all.”

An Overview Of The Goop’s Origins

It isn’t easy for a celebrity to earn the rank of the most hated celebrity in the world. Nevertheless, that is precisely what the tabloids called Paltrow in 2014 after she “consciously uncoupled” from Chris Martin, lead singer of Coldplay, who was also pals with Paltrow at the time. By the way, “conscious uncoupling” is a fancy way of describing divorce among celebrities.

Paltrow was one of the most popular actresses of her generation, and she was no stranger to controversy. According to many, even the fact that she won the Oscar in 1999 for Shakespeare in Love is considered a significant upset. Despite all the hate for Paltrow, just as many people aspire to be here as those who hate her. Our favorite way to hate her is to make fun of her.

Paltrow has represented the quintessential Hollywood image of beauty for as long as Hollywood has existed. In addition to being blonde, wealthy, thin, and famous, she is also rich. She could package up this image and dream into a brand that could be sold at a high price point, no less, and all from an idea and vision she had. 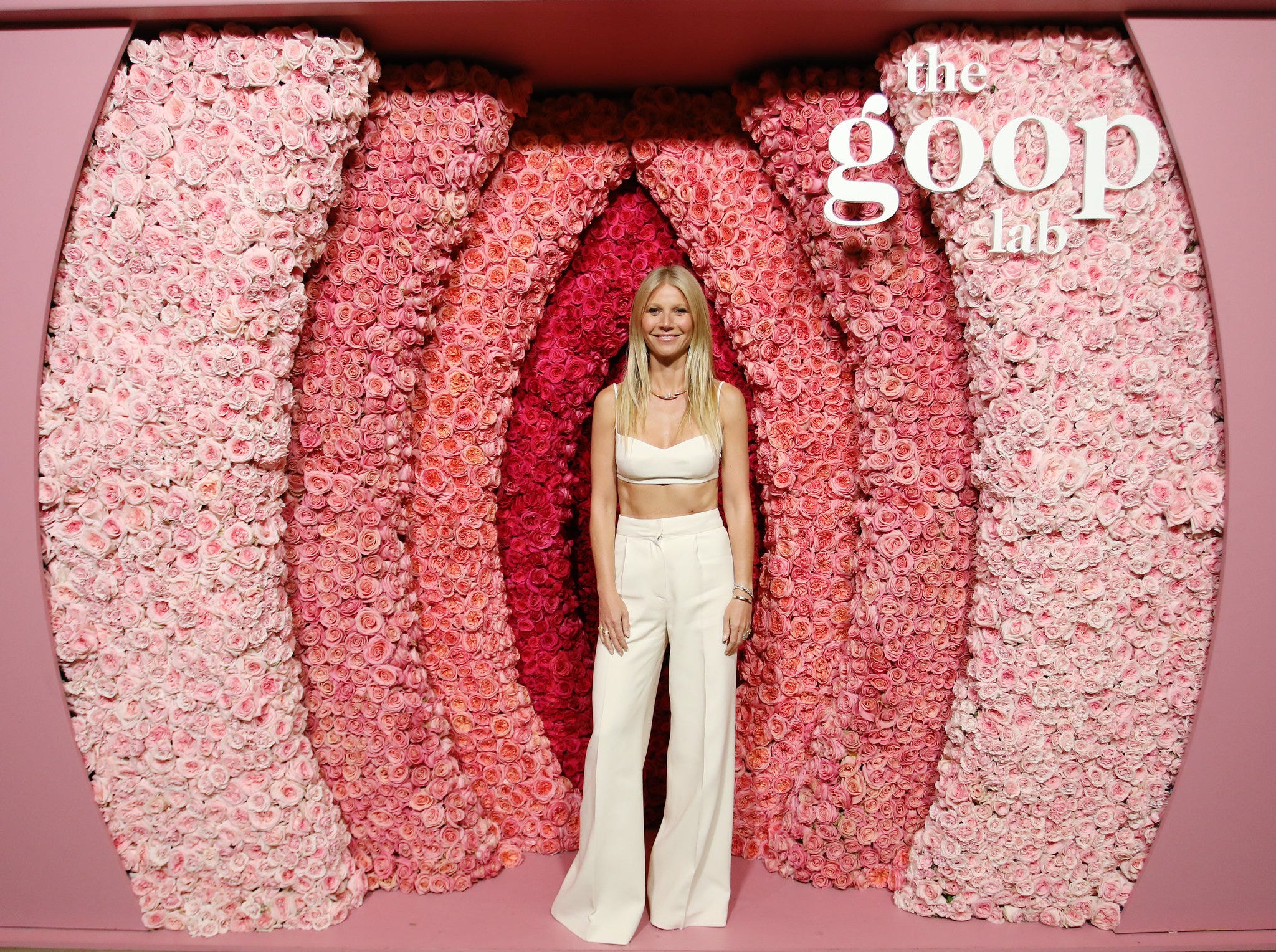 In 2008, Goop started with a simple idea. When Paltrow launched Goop, it was primarily a nutrition newsletter. A banana nut muffin recipe and a turkey ragout recipe were included in the first issue. It is harmless enough to be used.

The company began with a few ideas as a fun and silly project. A quirky origin can be found even in the name of the company. Paltrow was told by Peter Arnell, a branding legend, that all successful internet companies have double o’s in their words, so Goop got its name from that. Then she added “GP” to the end of her initials to make her name more unique.

By 2009, it was estimated that Goop had around 150,000 subscribers, although it started as a simple newsletter. The time had come for the next step, so it was time to do so.

There was a backlash against Goop after it moved from a lifestyle brand into a wellness brand, causing it to become controversial. A merciless strategy was used to exploit the culture surrounding this subject.

There is no doubt about it. A health benefit also increases the possibility of upselling. Then Goop started good things that science couldn’t prove. Unfortunately, during that time, the company ran into some severe problems.

The company made headlines in September 2018 when it settled a lawsuit for $145,000. As part of its marketing campaign for its vaginal eggs, Goop claimed that crystals could balance hormones and aid healing. However, due to the settlement, the company admitted that some of its outlandish health advice may not have worked. 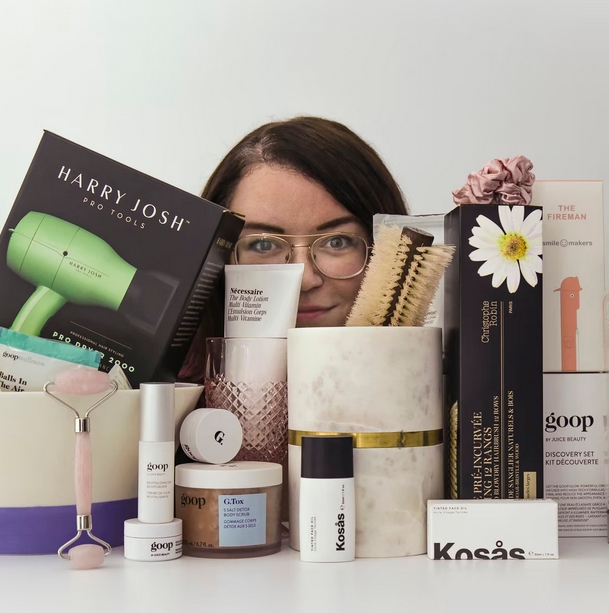 However, there was no slowdown in the company’s progress. Goop Labs, which tested pseudoscience, was also launched on Netflix. According to Rotten Tomatoes, it has a 30% rating. The documentary was criticized even by the UK’s National Health System. The health authority has linked several misleading claims to the company on the internet. There was even a claim that they were quacks, charlatans, and cranks in the article.

As controversy feeds the beast, Goop is on top of the wellness world. So how do you feel about the brand? Comment with your thoughts.