It is time for the Met Gala again. The Oscars of fashion are back with glamour, fashion, and red carpet appearances. It is happening real soon. On Monday, you will see your favorite celebrities donning some of the most magnificent looks of the 2022 theme. This time, the theme of the Met Gala is all about gold, glitter, and glamour. 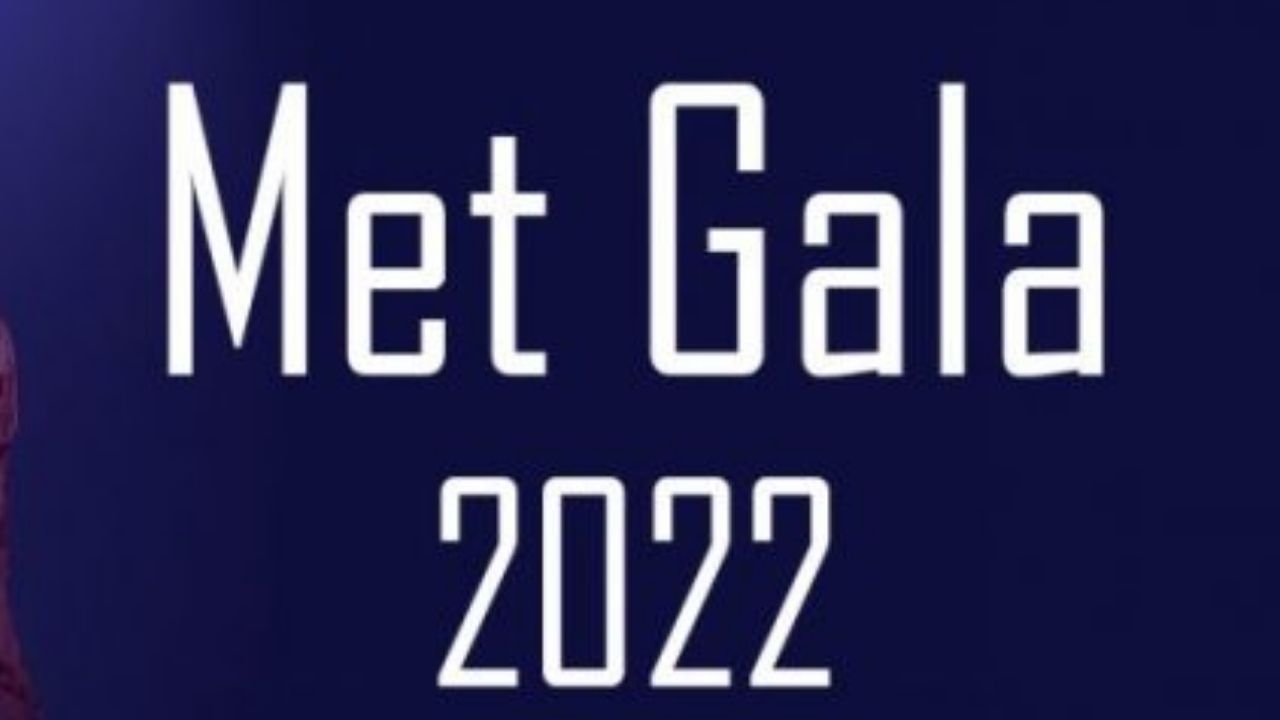 Here is everything to know about the Met Gala theme.

This year’s Met Gala theme is Gilded Glamour. The institution has released specific instructions to wear a white tie, not a black tie.

The term Gilded Age was coined by Mark Twain. It is a designation referring to the period of time from 1870 to 1890 when American innovation boomed, and the upper crust of New York society advanced. It was when all the names we know today were introduced. Including subway stops and street signs. These names also included ‘old money’ like the Astors and ‘new money’ like the Vanderbilts. Gilded Age was also the time when scientific creations like the telephone and light bulb began making their way into buildings. It was also when skyscrapers started filling the skyline. On a fashion front, Vogue was founded during the Gilded Age in 1892.

The Theme Featuring Men’s and Women’s Clothing from centuries ago.

The website of the museum released a statement that the exhibition will feature men’s and women’s clothing from the 18th century to the present.

A post shared by The Metropolitan Museum of Art (@metmuseum)

What Kind of Costumes are Expected?

According to Vogue, the costumes of the 2022 theme are meant to go back to New York’s Gilded Age, a transformative era in American history that spanned from 1870 to 1890, respectively. You can expect the most famous faces of the world in white ties. The Costume Institute has specifically mentioned its impressive list of esteemed guests to embody the grandeur of Gilded Age New York. 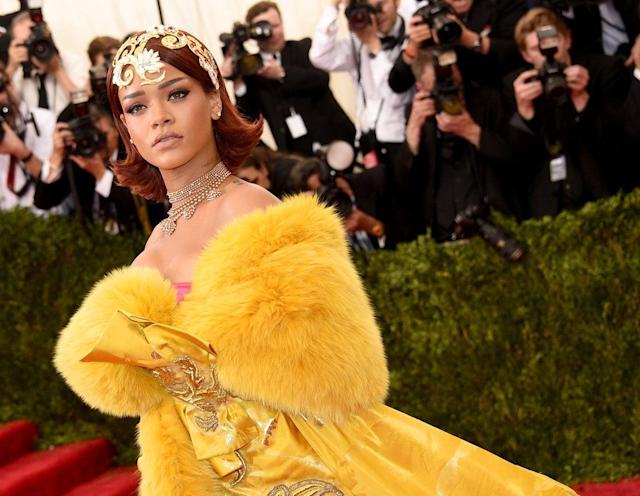 We already cannot contain our excitement. The opulence, extravagance, and brilliance will touch the next level this time.

Ever since the institute released the theme of Met Gala 2022 on their official website, the whole Twitter family has gone berserk discussing what their favorite stars will wear. Many fans are super excited to catch a glimpse of Lady Gaga. They already have high expectations with her red carpet entry and assume that Gaga will slay the theme of this year.

A Twitter user added that the theme of this year’s Met Gala is a step closer to getting Zoe Kravtiz in a period drama. People are calling this theme exciting, innovative, and awe-inspiring.

You can stream the live session of the Met Gala on the official website of Vogue. Expect to check details of your favorite celebs on their Instagram handles.

Keep in touch to know more about Met Gala.