Gal Gadot needs no introduction. She is one of the most sought-after actresses of our times. The star has huge fandom and her fans are always eager to know the slightest details of her life. 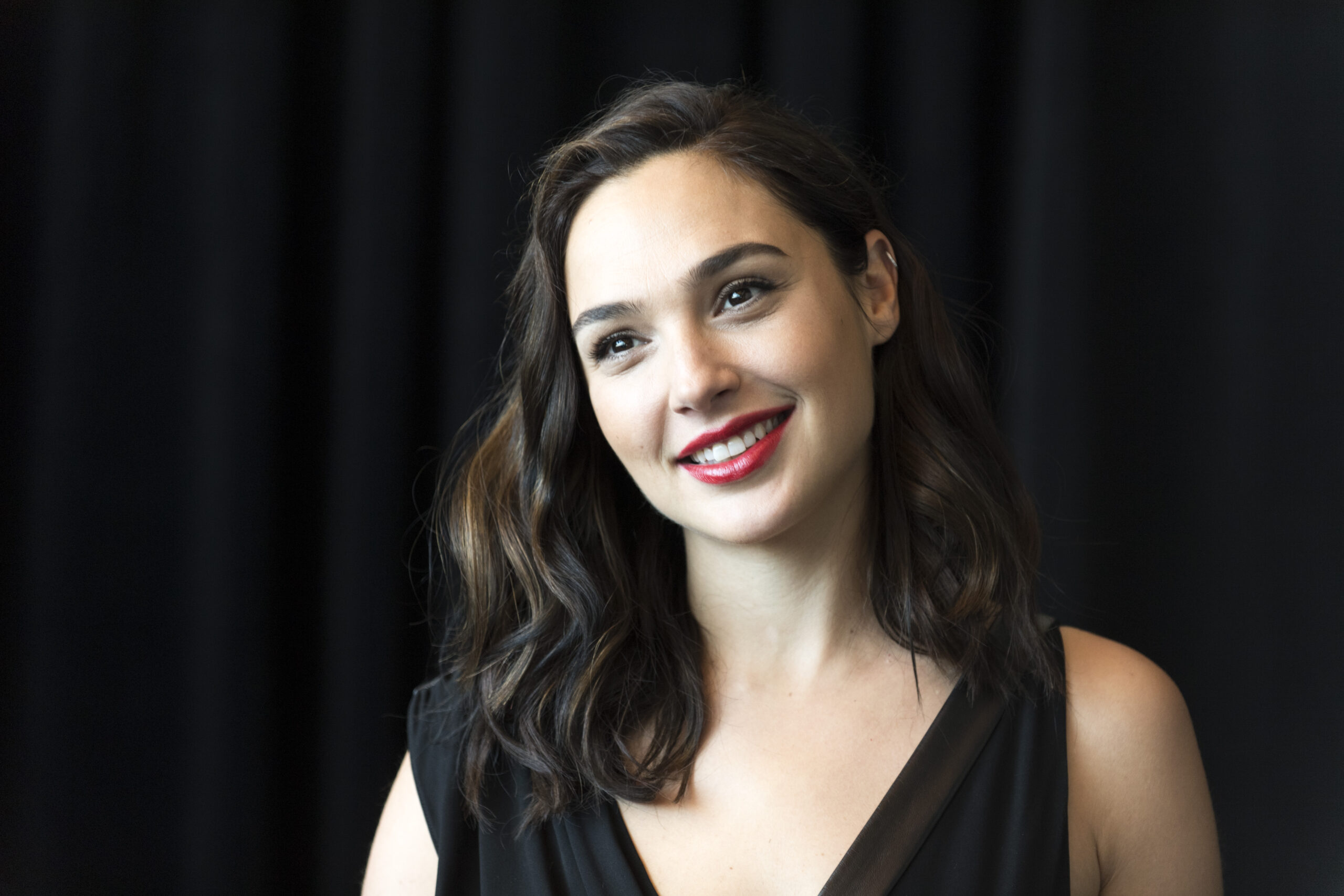 We have just got another piece of information about the Wonder Woman star. The actress loves riding bike in a suit on the beach! Confused? Well, that’s what we can conclude from the latest post shared by the star on her social media handle.

Gal Gadot Stuns in a White Suit on Beach

The 37 year old actress who keeps posting insights from her life on Instagram, has recently shared another stunning picture on the photo sharing platform. In the picture, Gal can be seen riding a bike on a beach.

The actress is wearing a beautiful white suit while she laughs looking at the camera. The picture features a scenic view of the ocean in the background. Gal, who has over 83 million followers on Instagram, has captioned the post, “Three of my favs – the beach, sunsets and riding bikes in a suit 😜”

Ever since she posted the photo on Instagram, she has been getting a lot of praise from her fans. The post has garnered over 250k likes in under three hours. Fans have also been showering love on their favorite celebrity through comments.

While one fan commented, “queen of hearts”, another one wrote, “A Mega Icon And Legend. The One And Only Gal Gadot.❤️❤️❤️”

This is not the first time that the Israeli actress has shared her ‘riding a bike on a beach wearing a suit’ photo. In August last year too, she had posted a similar picture of herself. The black and white photograph featured her posing for the camera as she held the bike. Again, the beach could be seen in the background.

The Actress Will Next be Seen in Snow White

Gal will next be seen in the live-action adaptation of the 1937 Disney film, Snow White. She will essay the role of the Evil Queen in the film. It will be interesting to see her play a negative role, especially after having played a Superhero in Wonder Woman.

Apart from Snow White, another film of hers, Heart of Stone has been announced. Gal will appear in the film as Rachel Stone, an intelligence operative. The shooting of the film is currently going on in London and Portugal. The film will release on Netflix. 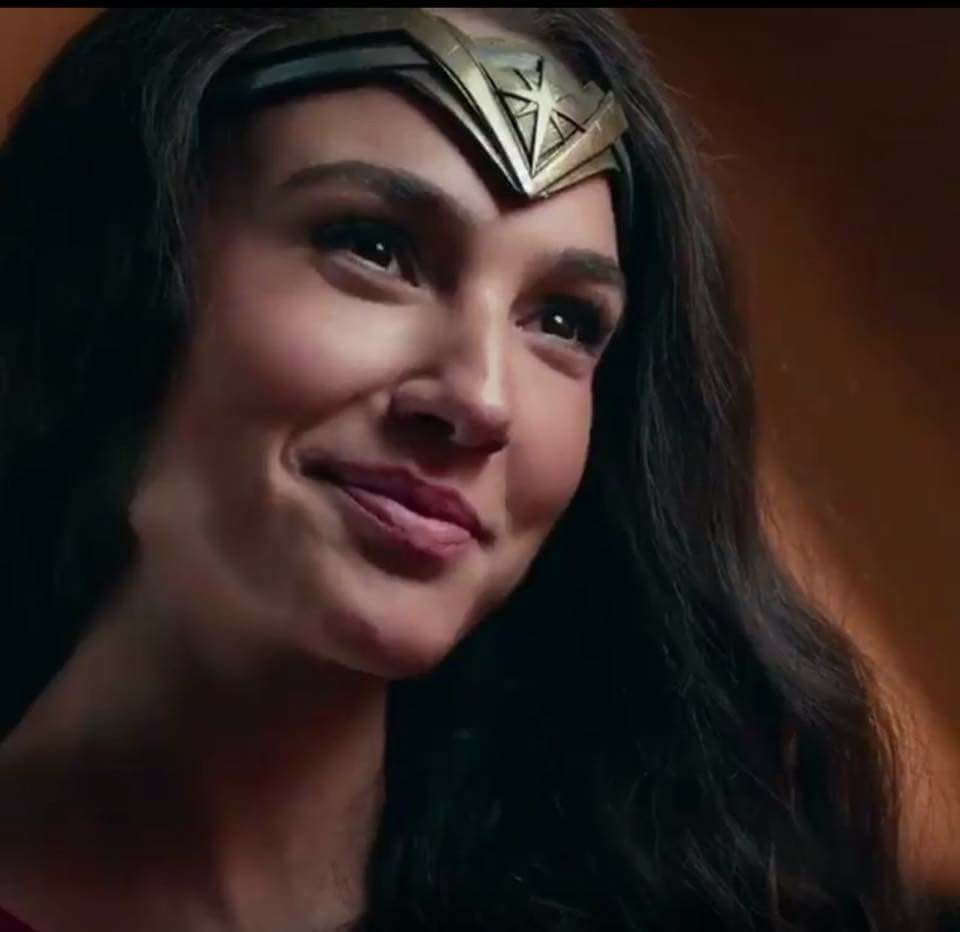 Gadot’s Hollywood debut was with the film Fast & Furious in the year 2009. Her fan following increased exponentially after she portrayed the role of Diana Prince/Wonder Woman in the DC Extended Universe.

Gadot was named in Time magazine’s list of the 100 most influential people in the world in the year 2018. She has appeared twice on the annual lists of the world’s highest-paid actresses.