7 Fun Games To Play with Strangers on Clubhouse

Well, the clubhouse has recently become one of the most popular platforms for improving your communication skills. A lot of events are held by public figures and influencers, and it’s also one of the most convenient platforms to play games with your friends. Well, the clubhouse has a process of getting an invite in an attempt to use the application, and if you’ve been invited and are considering hosting your own room, I understand.

Obviously, you want it to be exciting with your mates and the new friends you’re about to make, so we’ve compiled a list of the games to play on Clubhouse. I’m a person who uses clubhouse with my acquaintances, so here are some games you could play both online and offline with your friends on the clubhouse. 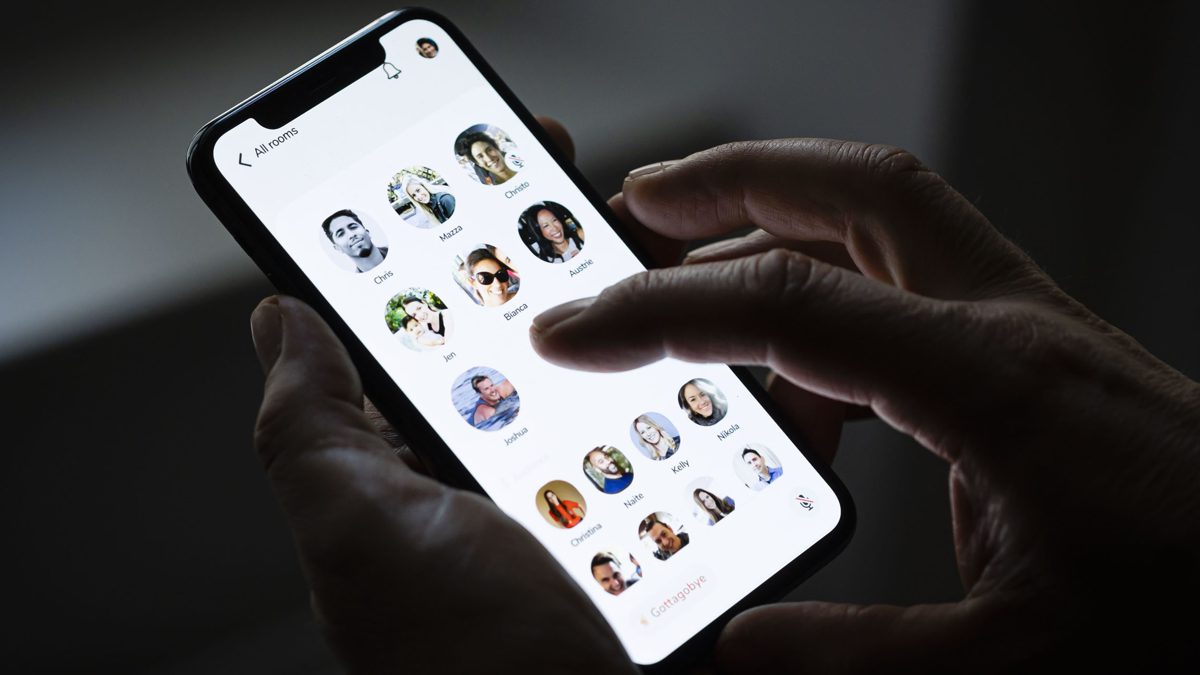 Best Games To Play On Clubhouse

So, here are some interesting games you could play at the clubhouse to have fun. We’ve even included the game commands below.

1. Never Have I Ever

You’ve probably heard of the game “Never Have I Ever,” but if you haven’t, don’t worry; it’s basically a game in which a person asks questions to either another person or the entire group. You could ask the question with an interesting twist, such as “Never Have I Ever Cheated On An Examination,” and if the other person is unwilling to answer, that person can either do a dare or go to the audience section.

This game is also played offline, where all of the buddies take a sip of their favorite drinks if they have done it already. You could play this game at the clubhouse with your friends or with people you’ve just met and know nothing about. This could keep your room interesting and interact you with different personalities.

Another great and simple game is a situation game, in which you give a situation to any of the people present, such as “If you were in a burning building, who would you save?” And, if you prefer, give the names of two or three people. There are numerous situations in which you can pose questions to folks and receive interesting responses. Another scenario could be “If there was a zombie apocalypse, which three people would you choose?” or Any situation like this would work. 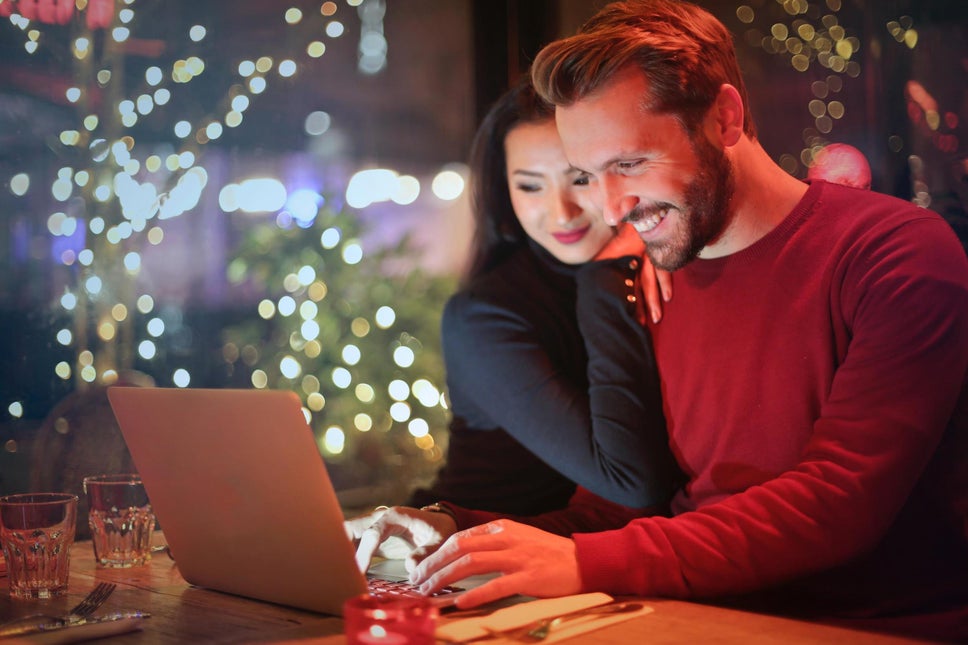 You’ve probably heard of the official Splitsvilla, but who would have thought you could play virtual Splitsvilla with your friends? The game is quite simple; depending on the number of players, there will be several rounds. Each round, each person should pair up with someone of the opposite gender. The game will continue if the other person is willing to pair up as well, but if the other person rejects any individual, the person who asked to pair up with them will be removed from the game, and sent to the audience section. 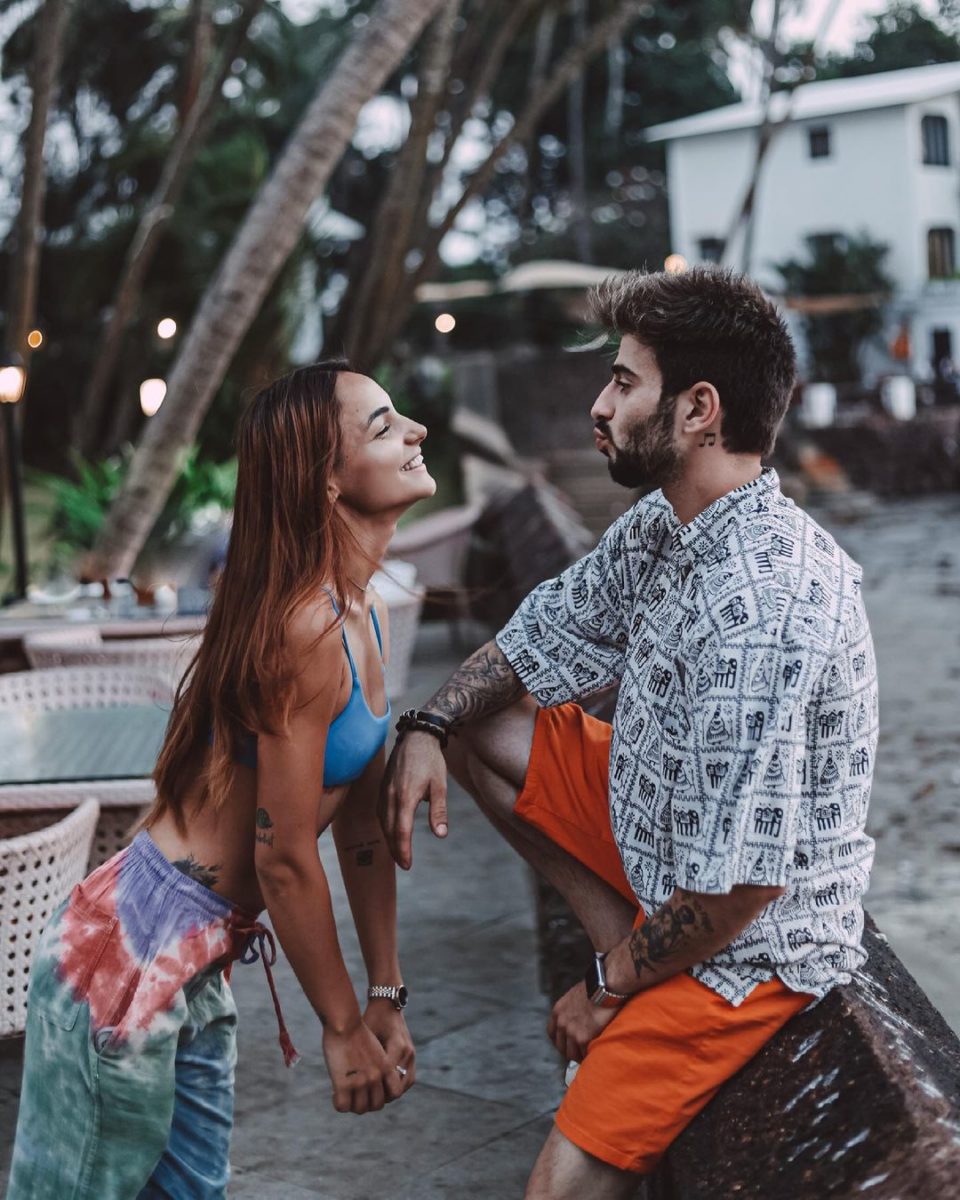 In this manner, there will be rounds and rounds until there are fewer people left, such as four pairs. When there are only four pairs left, there will be an elimination round in which each pair will vote to eliminate anyone pair that will also be expelled from the game. After that, you could either hold another round of pair selection or an elimination round. Following that, the two remaining pairs will bring three people from the audience to vote for them, and a random person from the audience will be called and allowed to select the ideal pair, and that pair will win the game. Isn’t it a lot of fun? You could, however, play this game more conveniently.

Furthermore, if a player wishes to change their pair in the middle of the game, they may do so to ditch their current partner, and that partner will be out of the game.

We all used to play truth or dare as kids and even as adults; it’s one of the most popular and widely played games of all ages. You could ask the person to choose between the truth and a dare. If the person chose truth, a question will be posed to them that must be answered. And if a person has chosen dare, you can ask them to do any dare, including virtual dares such as posting an embarrassing picture of yourself in your Instagram story or something similar. 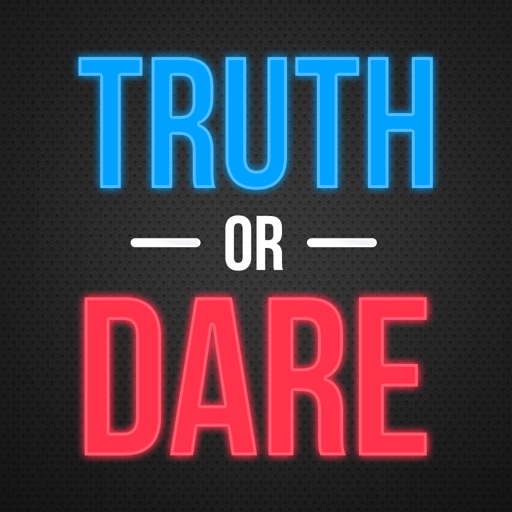 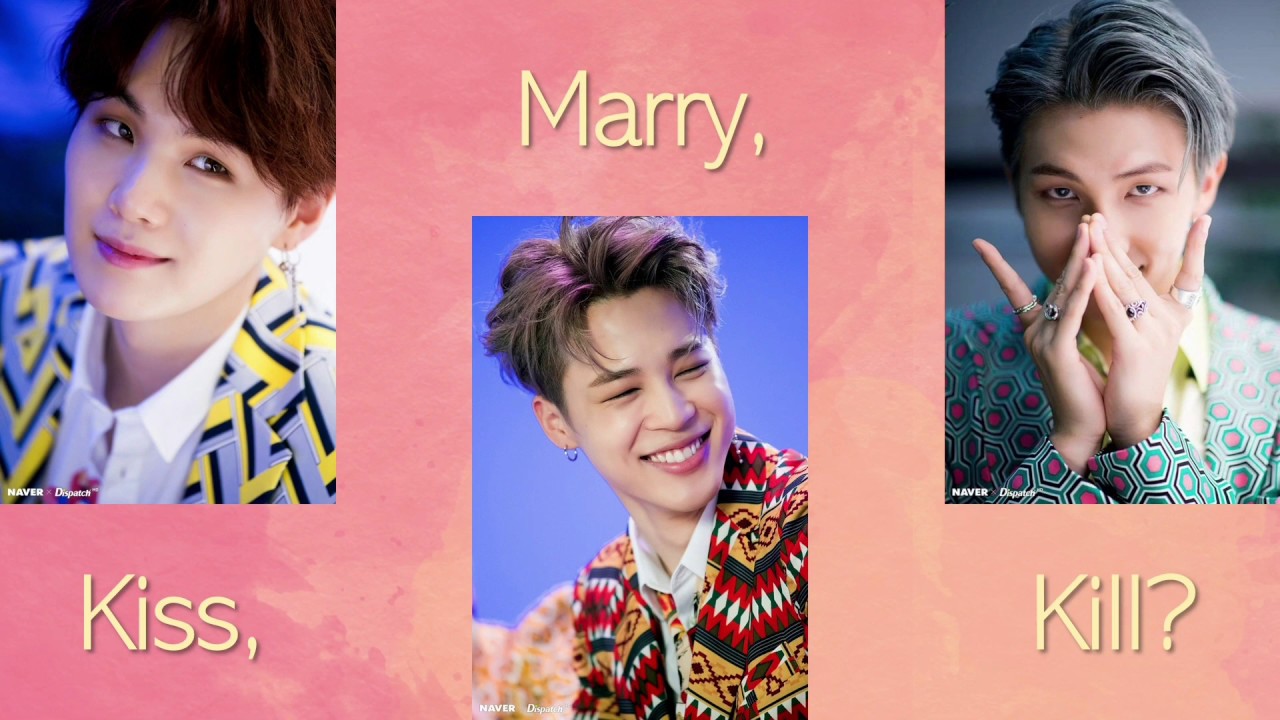 The game is basic and entertaining; a question will be posted to all those present in the room, such as “Who is most likely to marry slightly earlier?” Or, “Who is most likely to be arrested for having a good time?” And everyone will be asked who they think that person is, and they may give names of people in the room who they believe could do something like that. It’s a fun game, and you can ask as many questions as you want.

Last but not least, we have to Guess The Tune, which is a fantastic game to play virtually with your friends. The game is played in such a way that one person will hum a song and the other players must guess what it is. You could do it in groups, pairs, or individually. The person who correctly guesses the song first will receive points. The game would be enjoyable if you have a great moderator or if you are a great moderator. 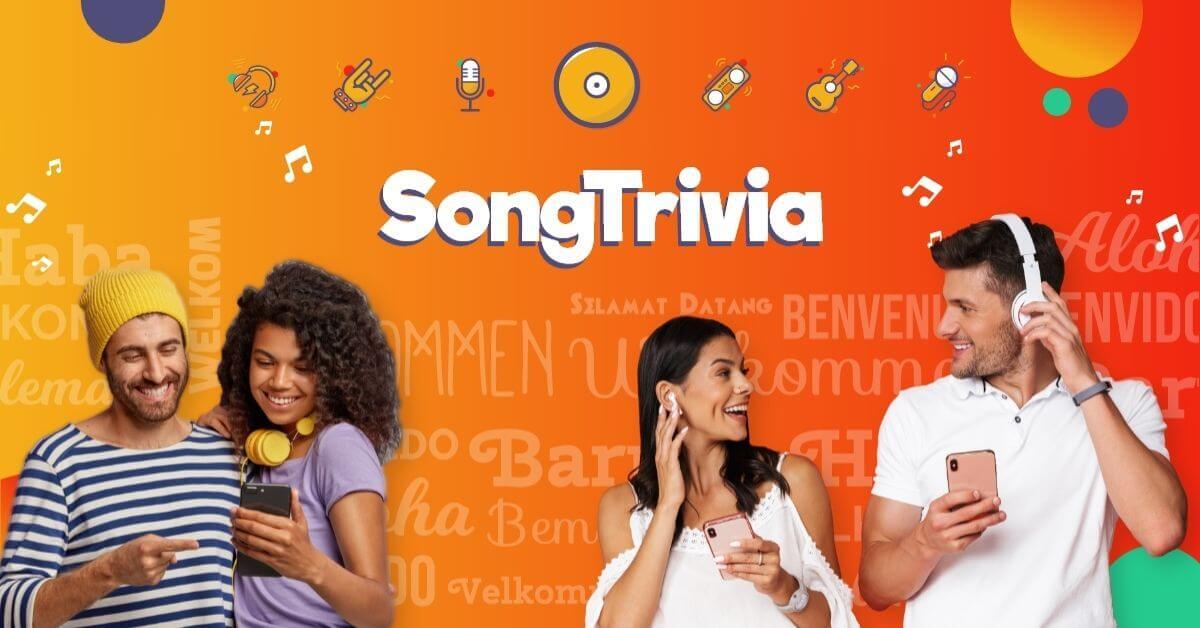 So, that was it. We tried to put up unique games that you could enjoy playing with your acquaintances. You could also play a variety of games such as This Or That, Virtual Big-boss, date or pass, and so on. These games could also be played when you’re out with your friends at a party, or having a sleepover. You could now go host your own room and spice it up. What are you waiting for?