In her recent interview with GQ, Sydney Sweeney, known for her role as Cassie Howard in “Euphoria”, shared 10 must-haves she can’t survive without. From showering herself with her favorite Armani perfume to living and breathing sugar, you’d be surprised to know that Sweeney is a mix of luxury and simplicity.

Here’s how the lady gets through her life. 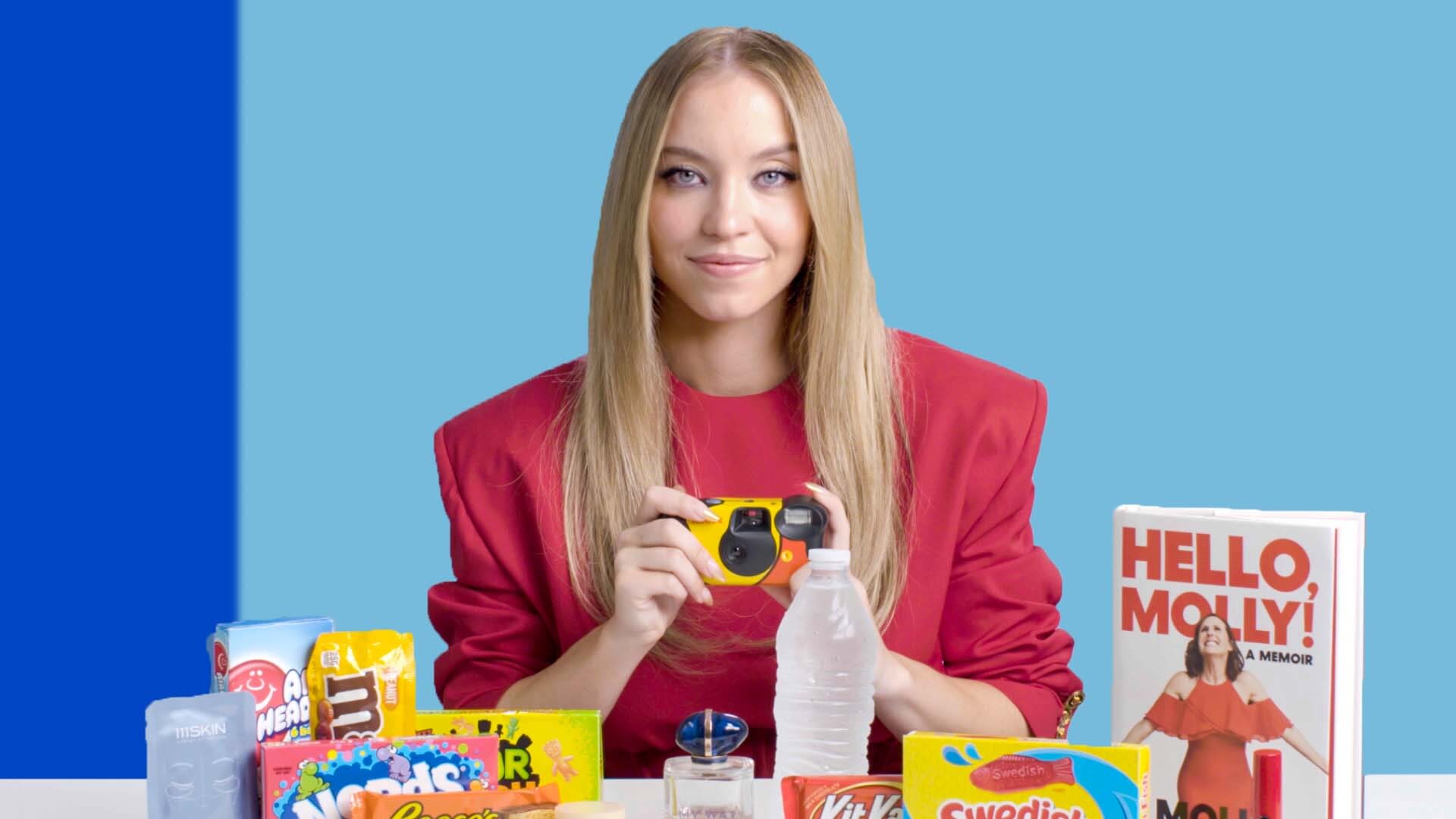 Another essential is sugar! Despite a perfect figure, Sydney Sweeney digs for sugar, and literally carries candies like Swedish Fish, Car Ride, Sour Patch, Take 5 and Nerds, to chocolates like Reese’s and KitKat, Sydney’s bag is always loaded with nostalgic candies. While showing her a set of candies, Syndey stated: “This is the holy grail of sugar.” 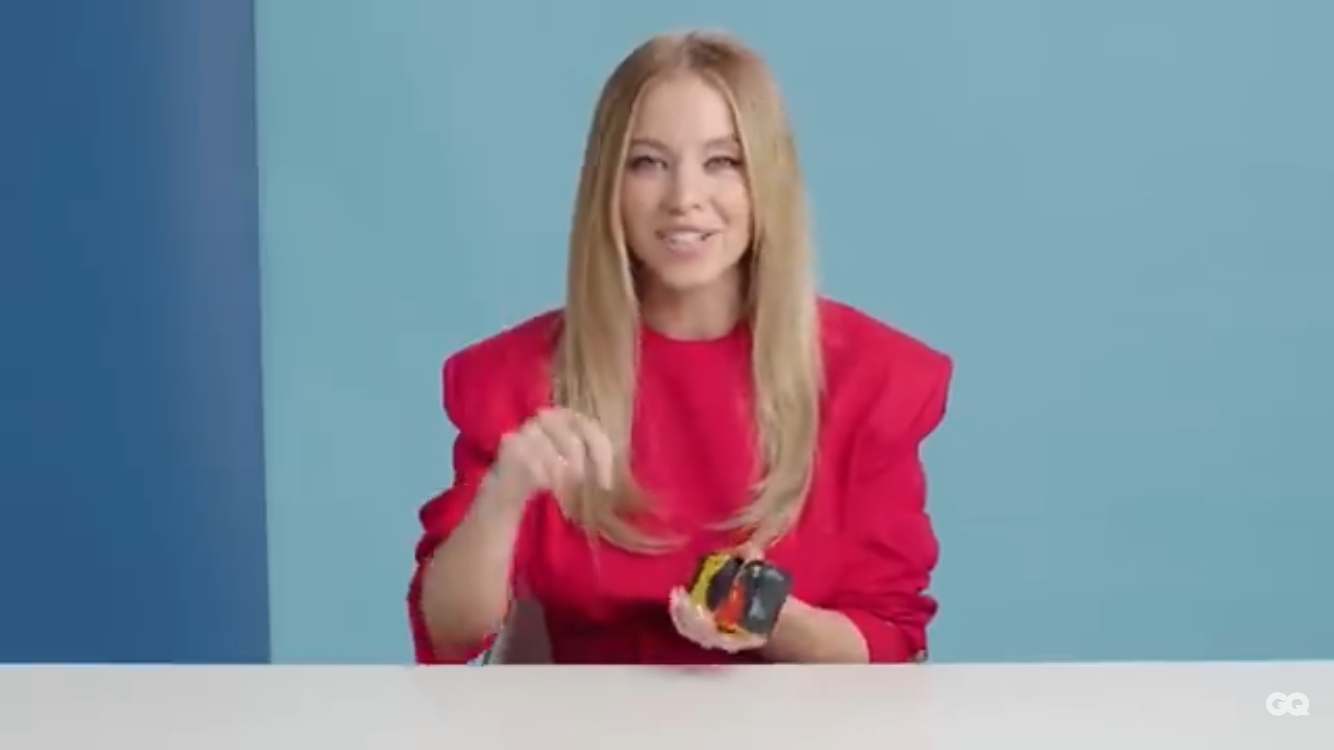 The Once Upon a Time in Hollywood star always travels with a disposable camera. She’d either have them held in her trailer or keep them handy at parties. According to Sydney, they’re an extremely fun way of capturing moments.

She revealed that she loves to give these cameras to her friends so they could capture the things she isn’t able to see. Ever thought that this gorgeous star could have such a thoughtful side? Well, not only this, but she also has that old-school picture book where she keeps all the happy memories from her childhood and thereafter. She wants to give this book to her kids one day so they don’t have to scroll through her phone. 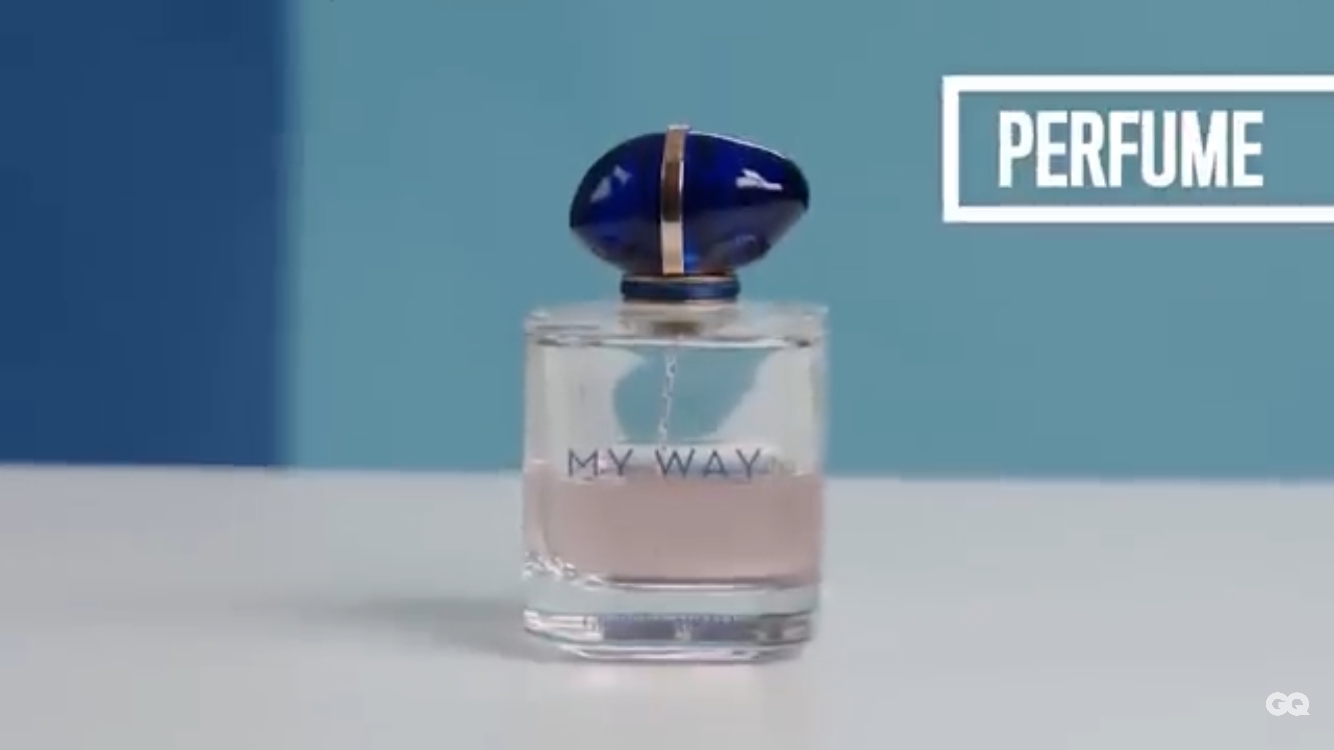 Well, here’s another perfume Sydney can’t live without. Armani My Way has literally become her scent over the years. The 25-year-old star revealed that she was never really a perfume girl before, but as she grew up, Armani My Way became one of her most favourite scents. The perfume smells like flowers and certainly makes you feel like a princess. 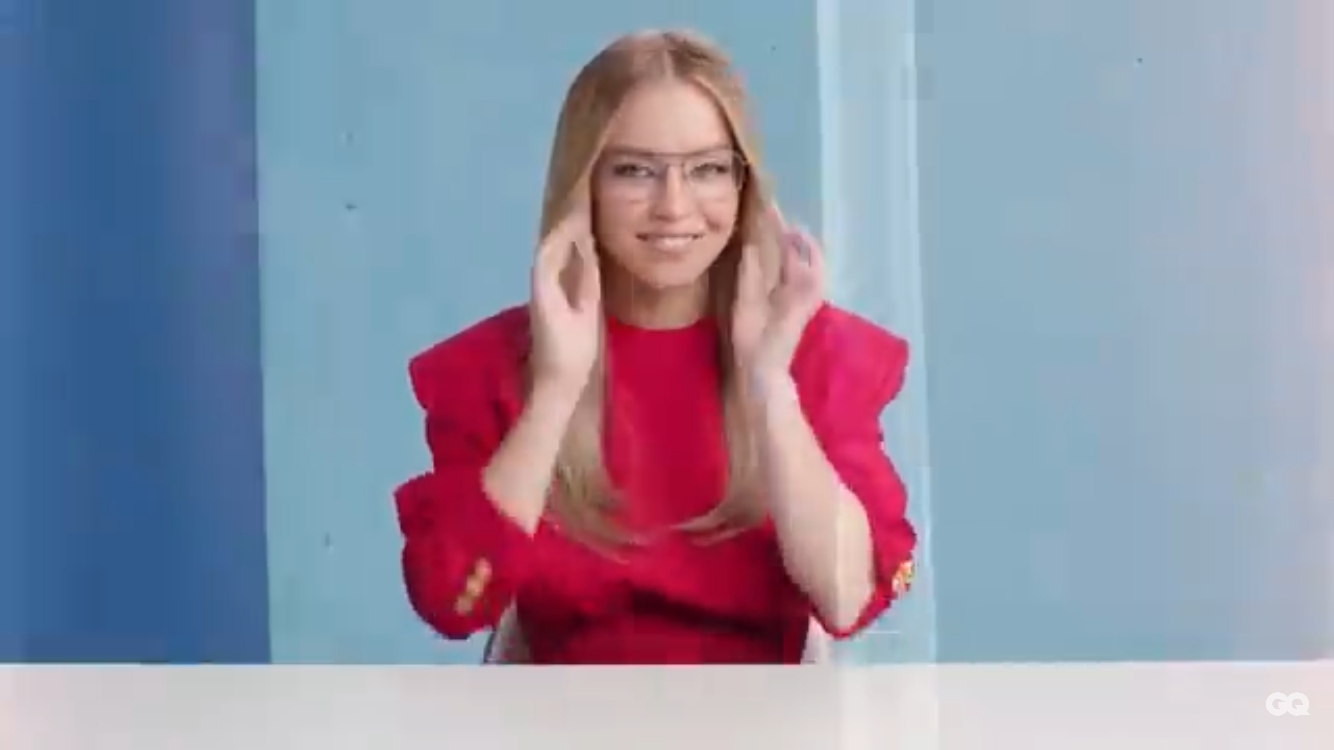 If you aren’t aware, Sydney Sweeney can’t see far away so she always carries her old-school glasses with her. She revealed, “I don’t wear contacts, which I probably should, but I have a fear of putting things in my eyes.” 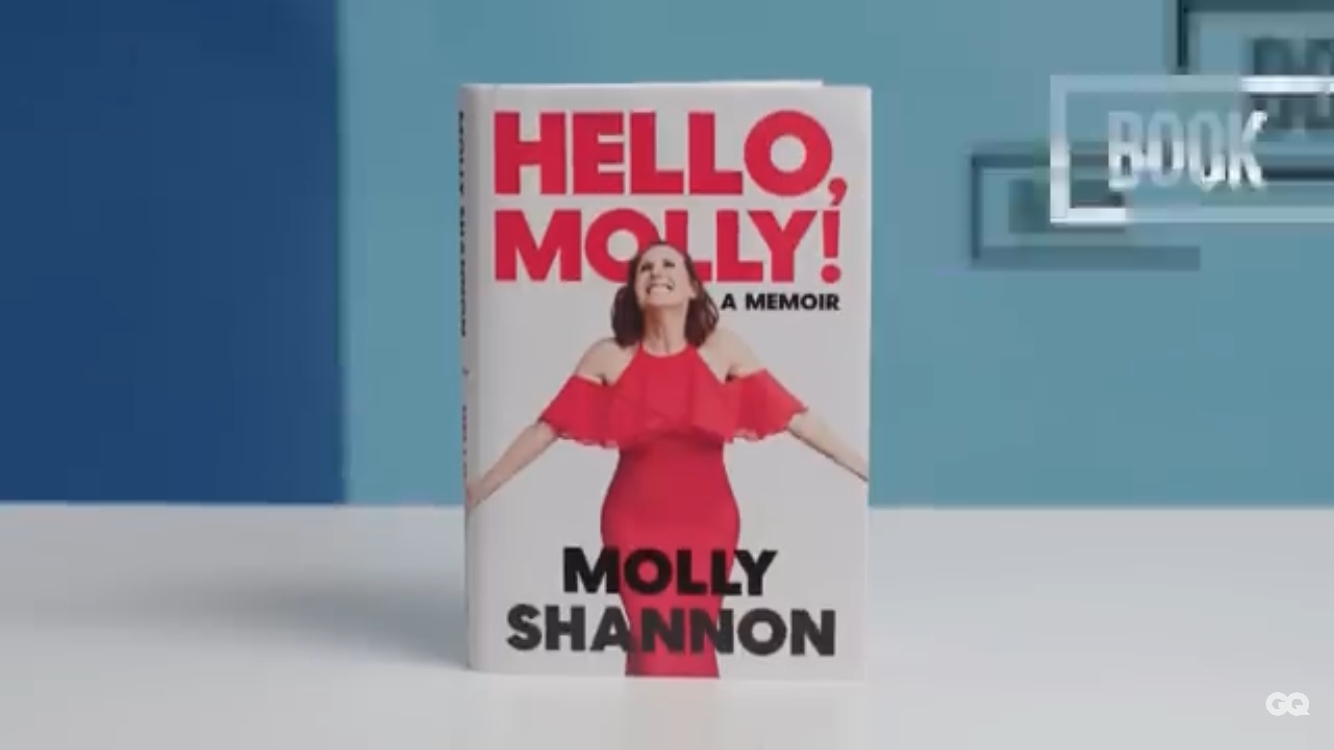 Sydney Sweeney loves to read books and she is currently carrying one of her favourite books, Hello Molly, Molly Shannon’s memoir. She revealed that Molly sent her the book and she is really enjoying it. FYI, Sydney tries to read one book a week!

Guess where Sydney gets that perfect pout from? She always keeps her favourite lip colour in her bag, and it’s none other than the Armani lip colour. She revaeld that the lip colour (103) is one of the best out here, and gives her lips a natural look. She’s so in love with this colour that she keeps one in her makeup bag and another in her purse.

For Sydney, lip care is a must. During her sleep, she always applies the Laneige Lip Sleeping Mask. She is so addicted to this mask, that she keeps it in multiple places like her vanity, bathroom and every bag. Her favourite one is vanilla.

Sydney’s other must-have is the 111SKIN eyepatch. She revealed that these eyepatches are everything to her and she always travels with them. She revaeld that she used to sting from eye patches before, but this one nourishes her the most.

We all cannot survive without water, but the only drink that Sydney drinks is water. The reasoning is really strange. She revealed that when she was 12, she said to her family that she was only gonna drink water for the rest of her life. “And I just kinda stuck with it, I don’t know why,” she expressed.