Recently, AJ Lee made an exciting change to her appearance and shared some photos of it on her official Twitter and Instagram accounts.

There was quite a bit of excitement among her fans and supporters when she revealed her new look. As they all loved her new avatar with the latest hairstyle, they congratulated her on the new look. 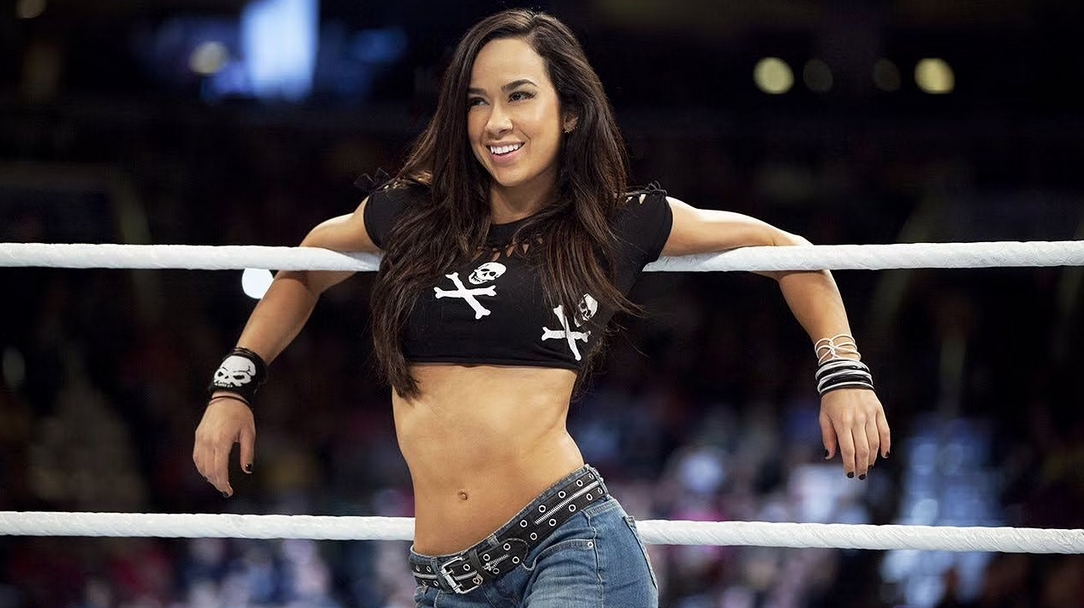 Nowadays, it is not uncommon for celebrities to change their look by adding enhancements and dyeing their hair. As such, it doesn’t come as a surprise to find that the format WWE star has also chosen to update her appearance using the same method.

The following is the result of a recent hair makeover Lee had; as a result, she now looks quite different from what she did before. The following is a picture that Lee shared on her Twitter handle that you might like to check out. 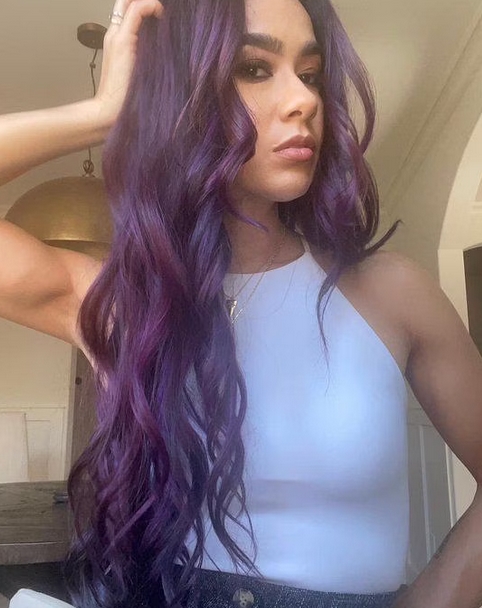 As seen in the pictures, she dyed her hair pink. There is no doubt that her pink hair look can be seen in her social media posts.

What Did WWE Fans Think Of AJ Lee’s New Look?

Whenever you change something about how you look, your family and friends will likely support you in the changes you make. The more supportive fans are of the change in appearance, the more likely they are to keep sharing their life events with them as they develop a positive attitude.

There is also strong support for AJ Lee’s new look on the part of his fans. In terms of Twitter followers, Lee has quite a large following, with 4.8 million followers. Her fans seem to be quite enthusiastic about her new look in light of the comments she has received on the pictures she has posted.

We can see the response from the fans as below. 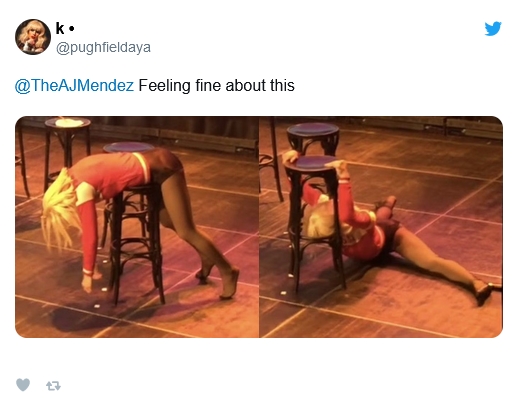 There has been no sign of April Mendez (AJ Lee) returning to the world of professional wrestling since she retired in April 2015. Most fans started to hope that her return to the ring might align with that of her husband, CM Punk, who made his comeback for All Elite Wrestling last August.

In the past few weeks, she has stepped back into the business by joining WOW- Women of Wrestling as a commentator and executive producer. Still, she has not changed her mind about competing since she spoke with Renee Paquette on The Sessions this week.

In 2009, AJ Lee Signed A Six-Year Contract With WWE

The first time AJ Lee signed with WWE was in 2009, and he worked for the company for about six years. Lee raised the bar for the women’s wrestling division along with Paige and a few others at the beginning of the 2000s. 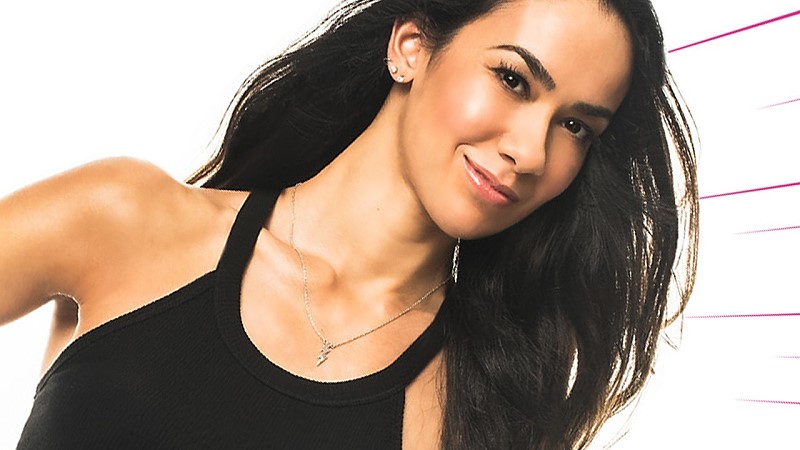 This ultimately resulted in establishing the Women’s Revolution within the company. For the first time in WWE’s storied history, women were the headliners of WrestleMania for the first time as a result of this decision.

What are your thoughts on Lee returning to the ring in the future? Is her new look something you like or dislike? What are your opinions on it? Tell us in the comments.