Recently, the FBI actor Zeeko Zaki disclosed all the details about his extraordinary 100 pounds weight loss. Being a celebrity is not an easy job, it comes with its own set of pros and cons like you are expected to be in good shape all the time which is arduous.

Continue reading further to know what inspired the Hollywood actor to lose a total of 100 pounds and how did he manage to do it. Learn all his tips and tricks for losing weight. 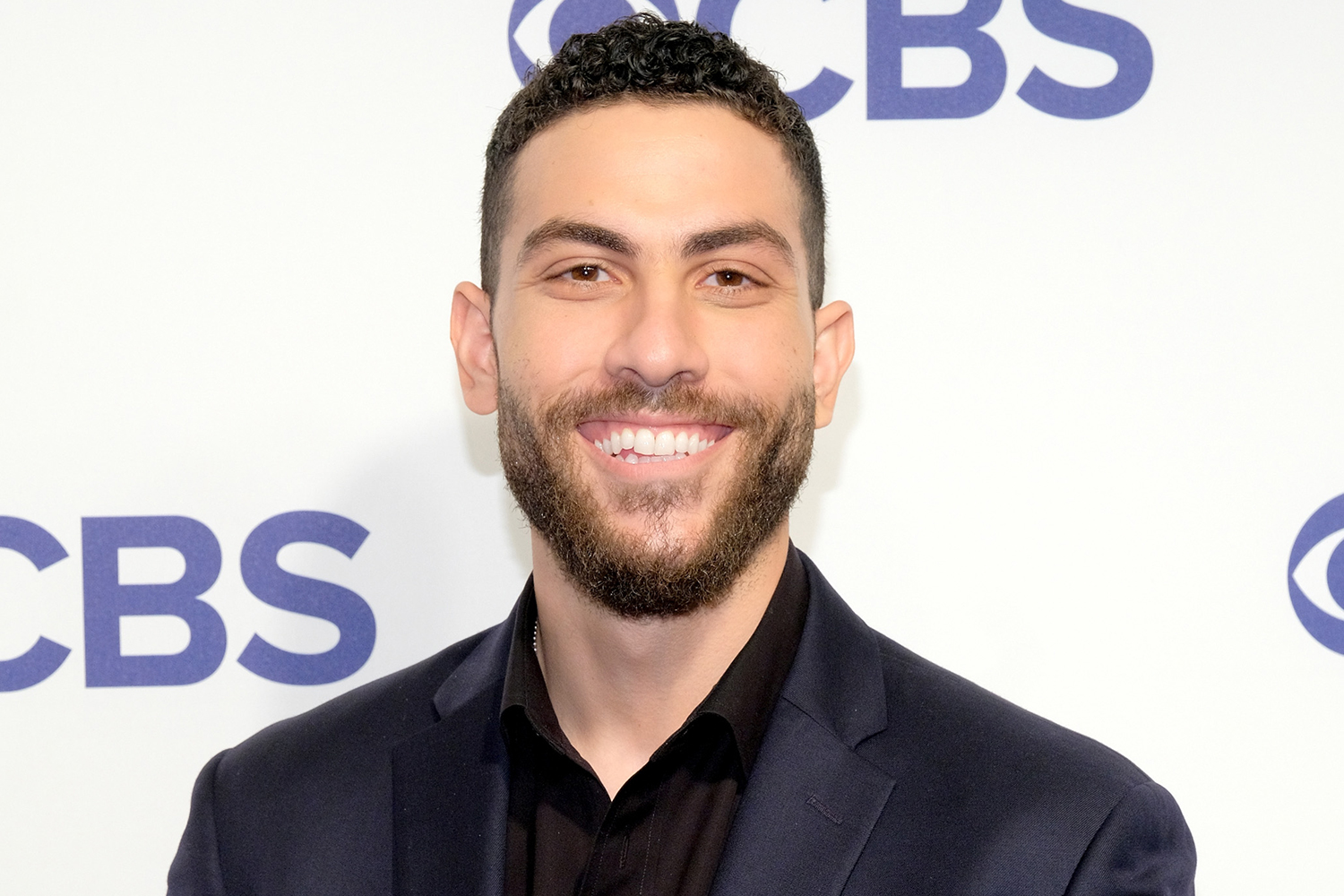 During a recent interaction with Entertainment Tonight, the 32-year-old spilled the beans on his weight loss journey. He lost 100 pounds in over 8 years. He said, “The craziest part was just being kind of a different person every year.”

Zeeko told the media outlet, “You get like 10 lbs. a year, I wanted to do it slow. But my biggest tip and the thing that I walked away from was a little trick I learned from The 4-Hour Body by Timothy Ferriss — 30 grams of protein within 30 minutes of waking up. So give it a shot.” 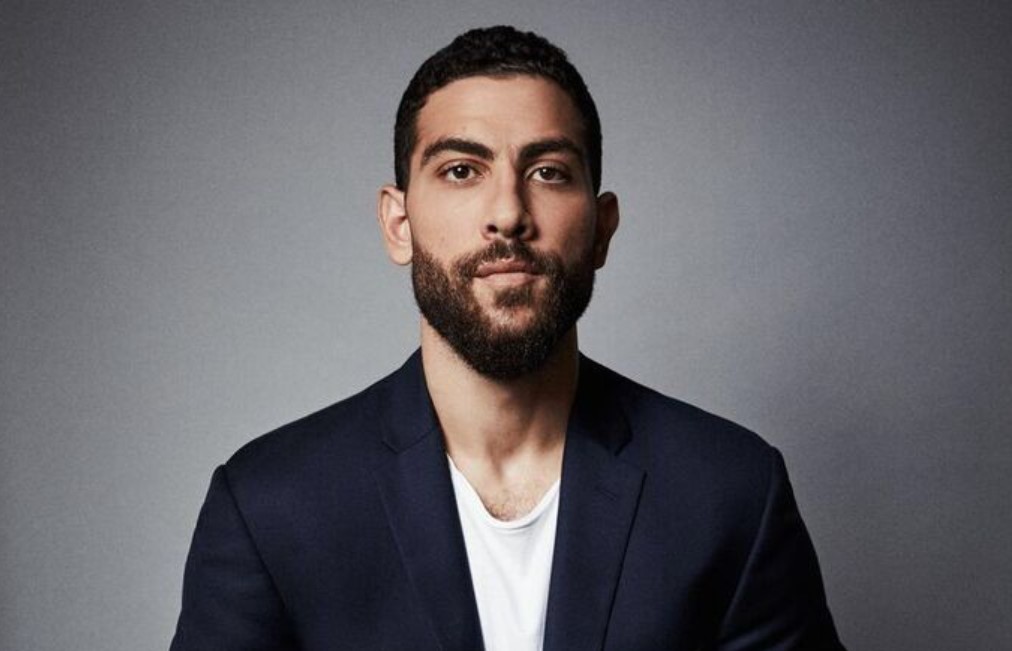 Zaki went on to say, “The fact that we kind of got to reveal whoever this guy is with you guys here was pretty exciting because until I look in the mirror, I just still feel like that old kid.”

What inspired Zeeko to lose weight?

In the past, Zeeko had stated that his inspiration to lose weight came from crewing in high school. At that point, he began trying out different diets and workout routines. He continued to do so over the last couple of years.

Every few months, Zaki used to swap his workout routines with yoga and Crossfit. In an interview with Delaware Online, he said, “Keeping it fresh and new was a good way to sustain what was a gradual and hopefully healthy weight loss.” 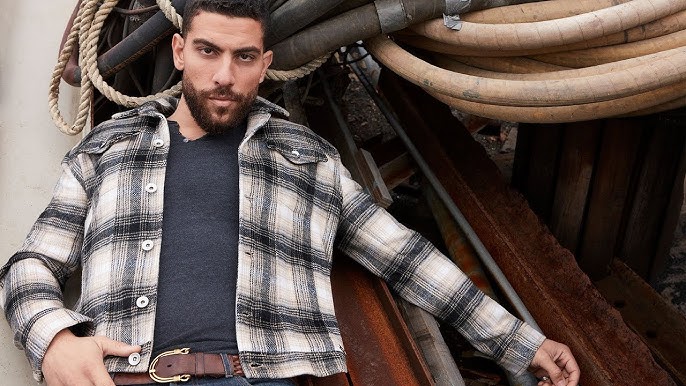 When did Zeeko come into the spotlight?

Zakaria Sherif Zaki popularly known as Zeeko Zaki was born on January 18, 1990, in Alexandria, Egypt. He is an Egyptian-born American actor. He is most noted for his role as Special Agent Omar Adom “O. A.” Zidan on Dick Wolf’s crime drama FBI.

Zaki developed a passion for acting during his fresh year high school performance of Seussical at Unionville High School. Soon afterward, he acted in the community theater group Unionville Players. Then, he attended Temple University.

Zeeko moved to North Carolina in 2010 to pursue a career in acting. Before stepping into the world of films, he did some theater and auditioned for television roles. He appeared in shows like  Six and 24: Legacy. After a while, the actor bagged his first lead role, Special Agent Omar Adom “O.A.” Zidan, in Dick Wolf’s procedural FBI.  Originally, the role of Omar was penned down as a Latino but Wolf got so impressed by Zeeko’s audition tape that he decided to change the character to mirror his background and ethnicity.

Did Zeeko’s weight loss transformation inspire or motivate you in one way or the other? Kindly let us know in the comments section below. Don’t forget to stay tuned with us for the latest updates from the world of showbiz.