Farrah Abraham gets Candid about her Butt Lift Surgery

The Teen Mom star Farrah Abraham gets all candid about her Butt Lift Surgery. Farah does not shy away from all the plastic surgeries she has been through to date, and the butt lift is the new addition.

Farrah Abraham and Her Plastic Surgeries

Plastic surgery procedures are quite common when it comes to Hollywood actors and actresses and many of them do not hesitate to share about their implants and fillers, this reality TV star is also among them.

Abraham gained popularity from her appearance in 16 and Pregnant and Teen Mom, since then she underwent several transformations physically. Farrah’s before and after pictures show how significant these plastic surgeries were. 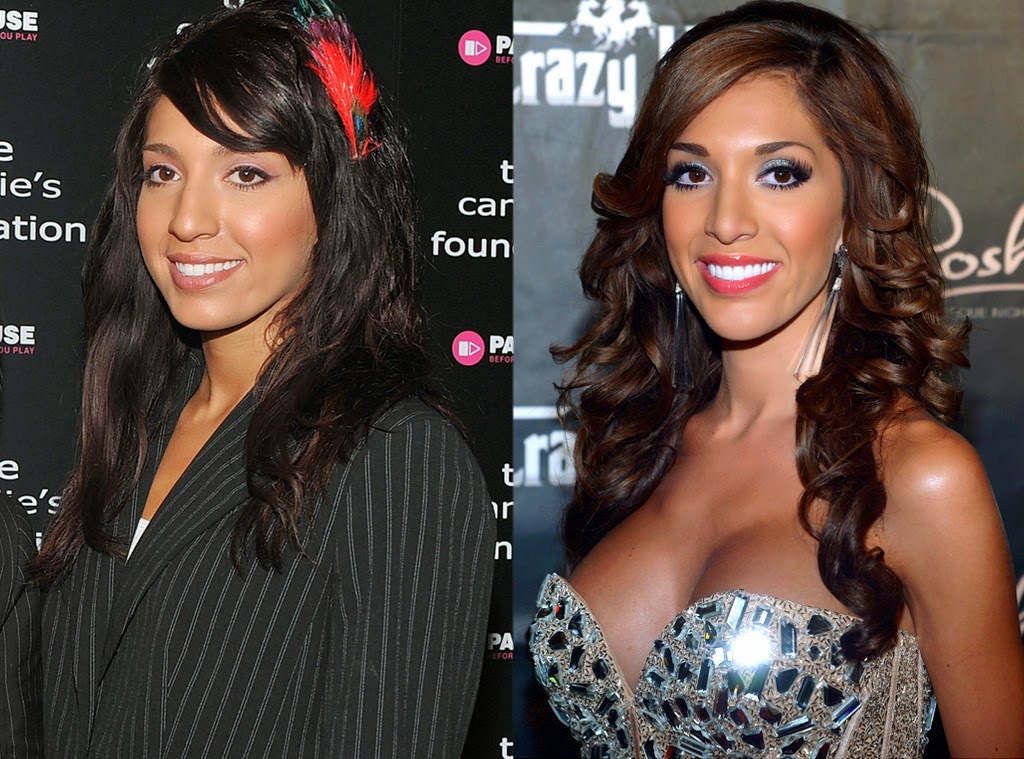 Abraham got her first breast implant after she gave birth to her daughter in 2010. She even underwent surgery when she was in the middle of the season of Teen Mom.

During her appearance she expressed has she was feeling after she was breast after birth, she said how she got her breast augmentation surgery to feel like a woman again.

She openly talked about her procedures when she appeared on the shows like Botched and The Doctors.

Farrah appeared on Botched the previous year after she received her lip injections which give rise to an allergic reaction and she posted on her social media how she was in the emergency room with a “painfully swollen pout” and slammed her doctor.

The Teen Mom actress often posts about her plastic surgeries on her social media where she revealed her various procedures.

Farrah and Her Butt Lift

She recently took up Instagram and posted a photo of her during a butt lift surgery in Beverly Hills with Dr Babak Moein, who is a board-certified surgeon. 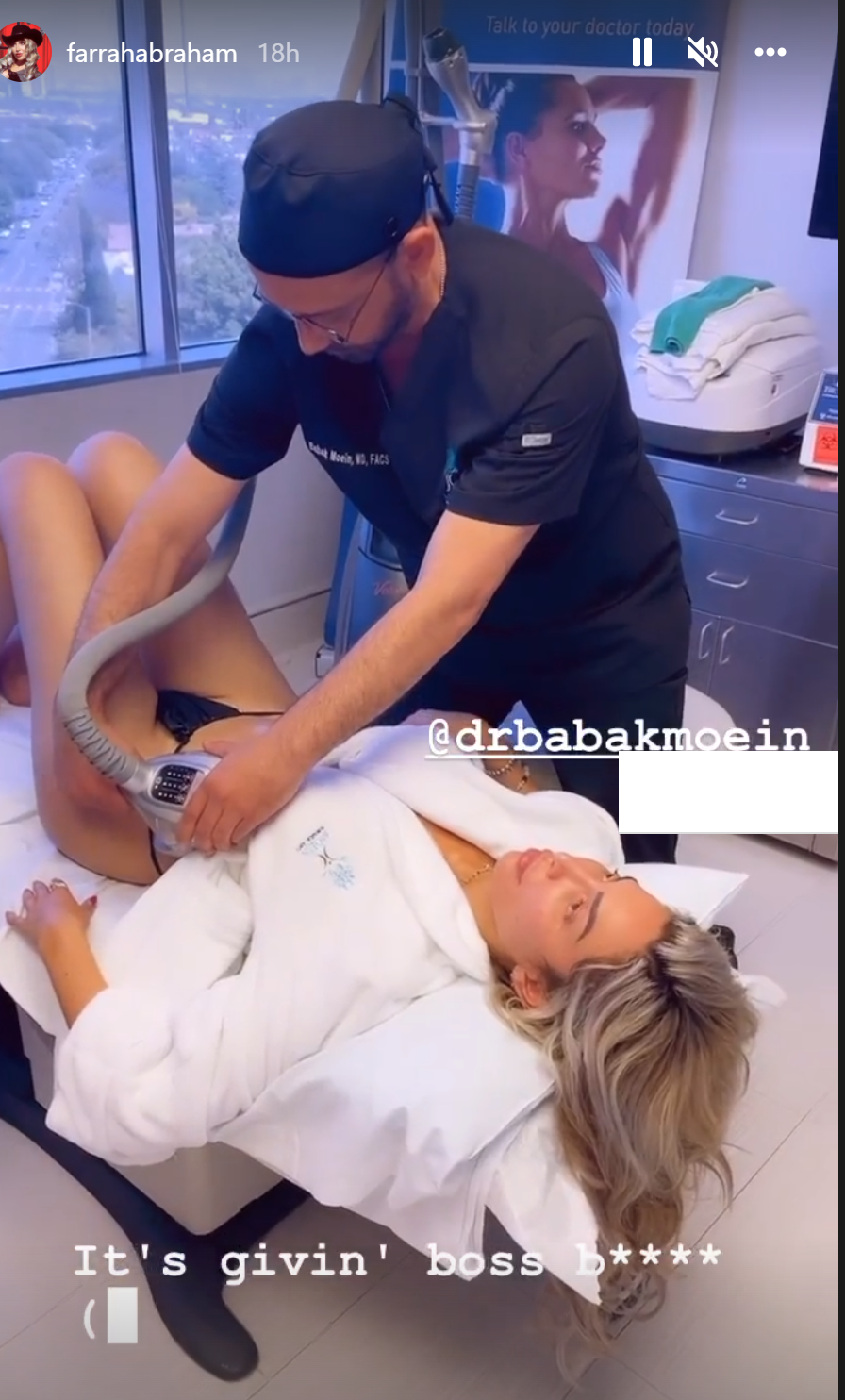 There was even an incident where a doctor denied her a BBL due to her lack of fat required for the surgery she anyhow opted for another place to get the implants and injections.

Back in 2019 she even shared a video of her getting butt injections at a clinic in Las Vegas, captioned “Coachella Ready.”

While we can see how Farrah is ‘loud and proud of all the transformations she has been through, she sometimes did regret them. In her latest book, Dream Twenties: Self Guided Self Help Memoir she expressed how she regrets getting her chin implants.

She has talked and posted about many such regrets and mishaps on her social media as well ranging from her lip fillers mishap to her rhinoplasty. Hopefully, this butt lift does not result in being added to this regret list.