Emma Watson’s new pixie cut avatar has left fans impressed! The star recently revealed her new look for her collaboration with fashion brand Parada. The first promotional photo of the project featured her supporting short hair, reminiscing her look from 2010.

In the photo, the Harry Potter veteran looks into the camera wearing a tangerine top and earrings featuring the Prada logo. Read on to see Emma’s amazing new look and know more about her collaboration with the fashion brand.

The picture was revealed by Prada, who have collaborated with the 32 year old actress for their upcoming yet-unnamed fragrance. Apart from the pixie cut, Emma’s bold eye make-up, brushed eyebrows, and naked nails are also grabbing a lot of attention. 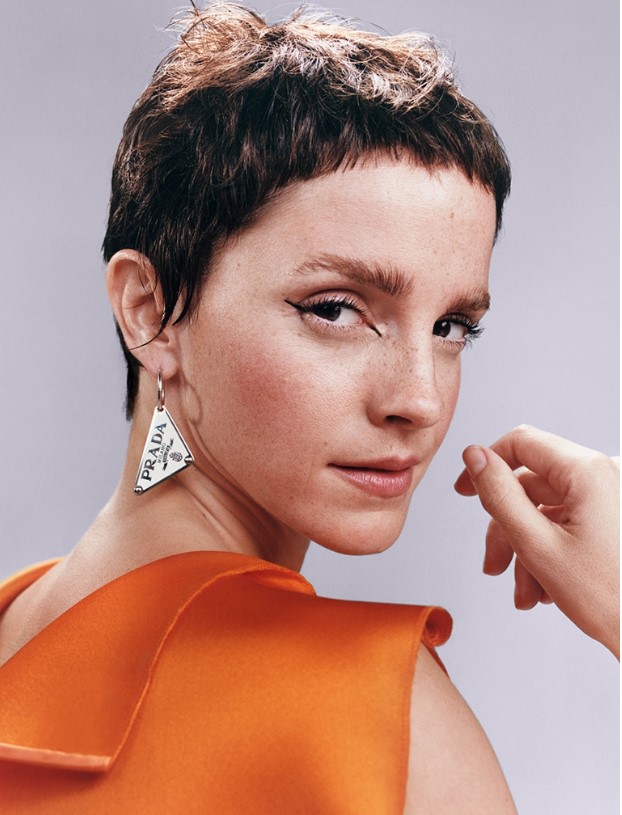 Posting the photo on social media, Prada’s official account wrote, “Emma Watson is Prada Beauty. Our muse is more than just a muse. More than just a face. More than the perfect embodiment of the Prada woman. She’s the epitome of female modernity, a celebration of female multi-dimensionality across the world.”

Watson also released a statement sharing her excitement about working with the brand. She said, “Prada has always gone beyond traditional models and archetypes of conceived beauty and is famous for a femininity that challenges conventions.”

The Beauty and the Beast actor added, “It’s a pleasure to create a campaign and represent a fragrance with such a profound philosophical concept and sustainability initiatives in a way that feels genuinely real and relevant.” The new fragrance is set to be launched on August 22.

Emma will also Direct a Short Film Based on the Fragrance 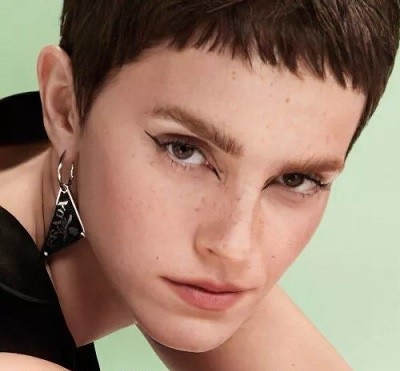 The collaboration will also mark the actor’s directorial debut, as she is all set to direct a short film based on the upcoming fragrance. Emma shared the news on Instagram on August 18, posting an image of what looks like a shot from the film.

She wrote along with the photo, “When Prada asked me to be the face of their new fragrance campaign, I asked if I could direct it. Months later, and I’m able to share the results of the faith they shared in me, with all of you. I can’t wait to share this piece of my art, and hope that you enjoy it as much as I enjoyed making it.”

“I could never have done this without my unbelievable team of collaborators. Thank you for your time, commitment, talent and passion. My directorial debut and Prada’s newest refillable fragrance, coming soon,” she continued.

The Actor Supported a Similar Look in 2010 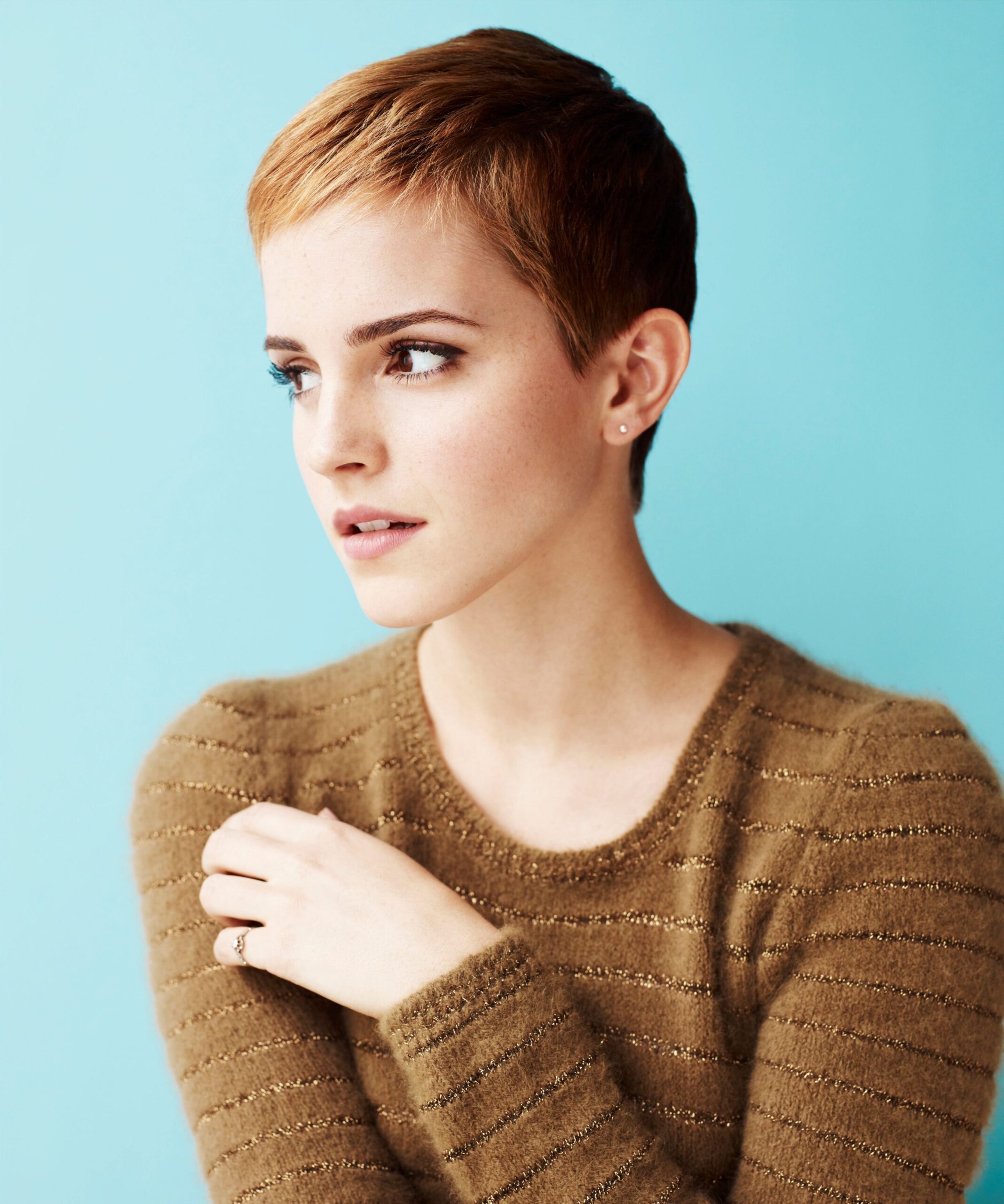 This is not the first time when Emma is seen making a statement with her pixie cut. Earlier in 2010, she got a similar haircut soon, after the last Harry Potter film finished shooting. At the time, the actor had talked about how the short hair look made her feel, adding, “That haircut did make me realize how subjective everyone’s opinion is. Some people were crazy for it and some people just thought I’d lost my sh*t.”

“All I can do is follow my instincts because I’ll never please everyone. As I’ve got older, and since I cut all my hair off, I’ve felt a bit more liberated about trying different things out,” she said at the time.

What are your thoughts about Emma’s new look? Let us know in the comments section.