After We Collided star Dylan Sprouse has set the internet on fire with his recent pictures.  Read the article further to catch a glimpse of his great transformation. 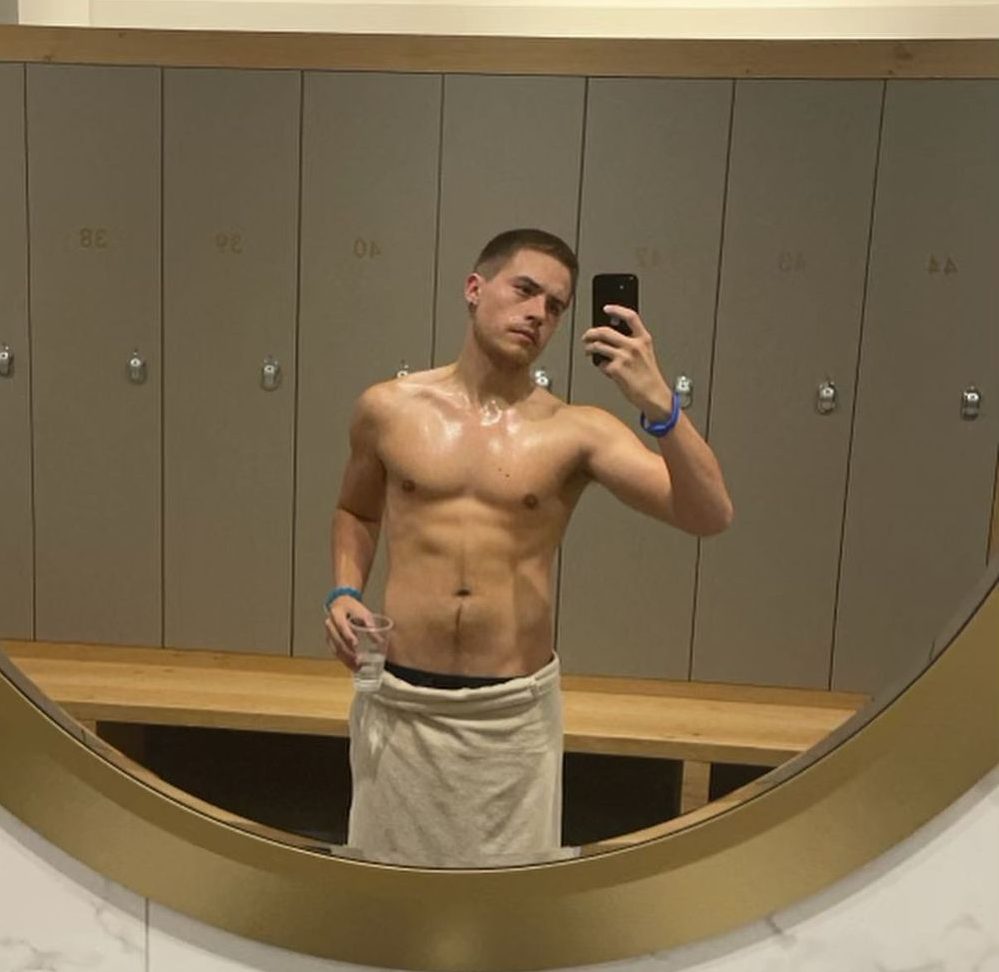 On Thursday, the 29-year-old took to his Instagram to share a couple of photos of his grizzled look while teasing that he is a ‘meathead’. He penned a heartfelt caption alongside the pictures.

“Used to wear a shirt in the pool as a kid so I decided in my late twenties I wanted to change my body and become a meat head. This is my meat head post. Been a long slog but I’m proud of the progress I’ve made and I ain’t done yet”, he captioned the post.

In the photos shared by Sprouse, we can see that he has achieved the glow-up. He looks a lot different now. Let’s just say he got hotter, stronger, and happier. He also put up a video of himself flexing while talking to the Beautiful singer Bazzi on the photo and video sharing platform.

When we swiped through the Instagram post, we found a picture of Dylan flexing with a dumbbell in one hand, followed by a shirtless picture of him in a hotel room. Next in line was another snap of him posing shirtless in a locker room. He also posted a shot of Goku from the Dragon Ball franchise. 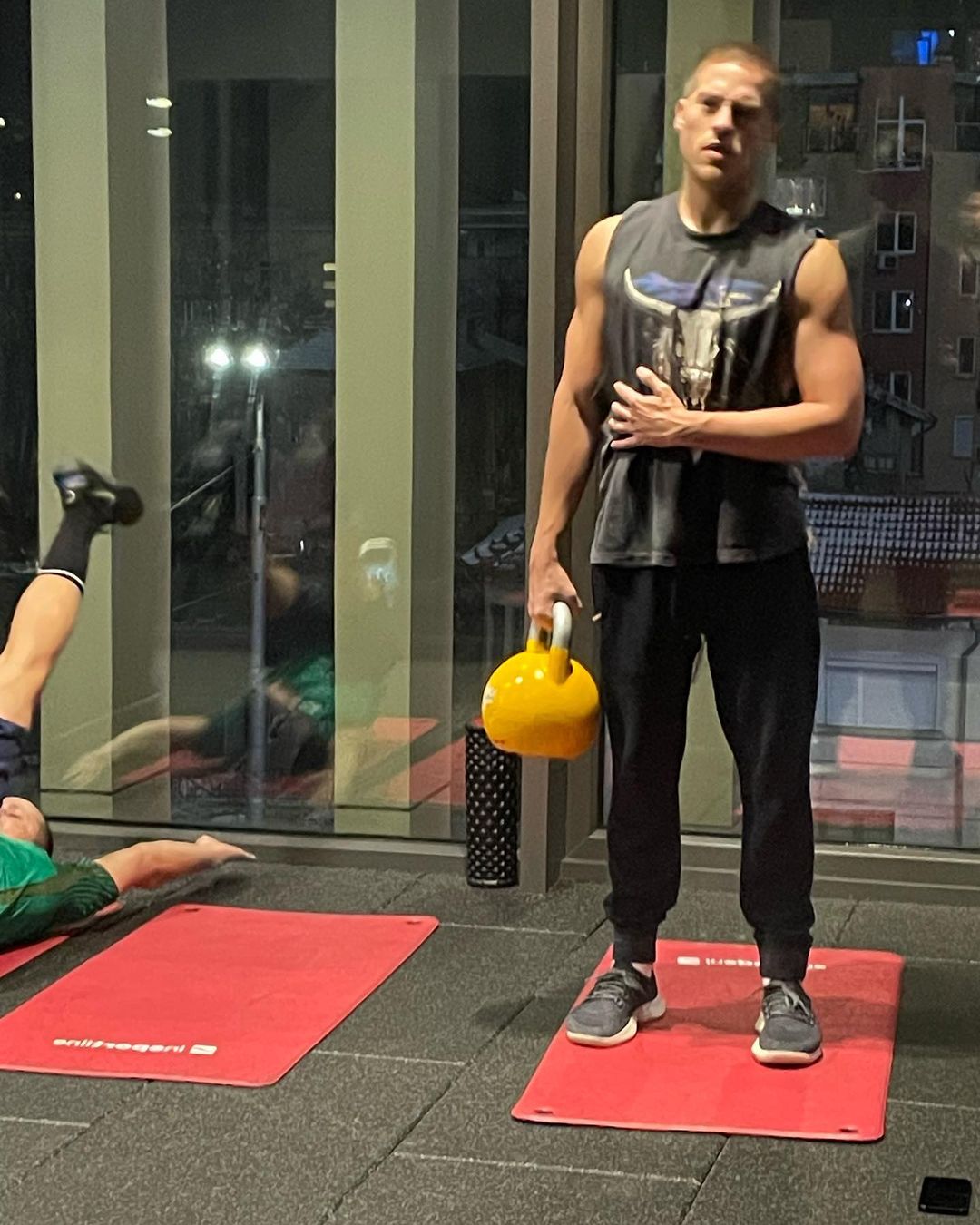 Dylan is fifteen minutes older than his twin brother Cole

We know all of you have been trying to figure out which one of the Sprouse brothers is the elder one. The answer to the question is Dylan. During an interview with Wired, Cole was answering questions fans have been searching for on Google.

When the Five Feet Apart actor was asked a question about the elder twin out of the two, he replied, “My brother is older by 15 minutes, which he has wielded over my head for time immemorial.” In his interview, Cole also revealed that both he and his brother Dylan have been acting since they were eight years old. They shared the role of Patrick Kelly on Grace Under Fire from 1993 to 1998. Cole and Dylan also played the role of Adam Sandler’s son in Big Daddy in the year 1999.

Dylan has been in a relationship with Barbara Palvin since 2018

Sorry to break your hearts ladies but Dylan is a taken man. He has been dating Victoria’s Secret model Barbara Palvin since the year 2018. They started dating in the summer of 2018. And these two have been going quite strong. We must say that they make for one good-looking couple.

Every now and then, the duo is spotted at various events and occasions. They were last seen together on the red carpet of Vanity Fair at the end of March. Before that, they were seen at the premiere of his brother Cole’s movie Moonshot.

We can’t wait to see Dylan on the big screen in the future. Don’t forget to stay tuned with us for the latest updates from the world of showbiz.