Dua Lipa Poses In A Gorgeous Blue Swimsuit During Her Vacation

In a stunning intense blue swimsuit, English singer and songwriter Dua Lipa posed in a photo shoot on Aug. 31. On her Instagram account, she uploaded pictures of the vacations she had taken during her holidays.

In celebration of her 27th birthday, the singer and songwriter have recently been on vacation with her family and friends, celebrating the occasion on a beautiful island. Those who follow her on social media are in awe of the pictures she regularly updates. 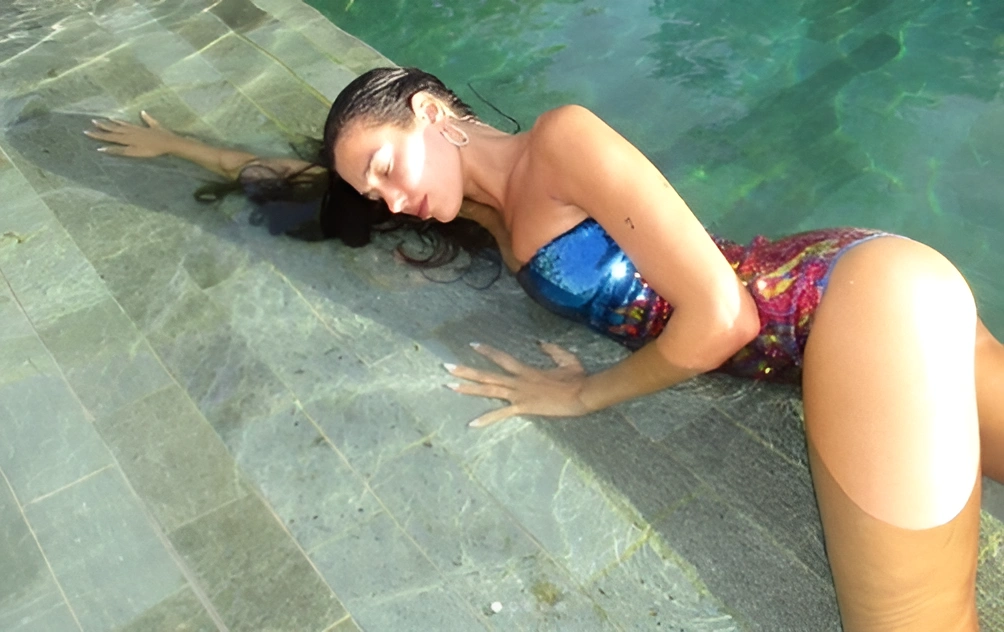 On a beautiful island that seemed to be Ibiza, Dua Lipa was seen enjoying and posing with her friends. While posing in the water, she wore a lovely blue swimsuit that made her stand out from the crowd.

In her caption, she remarked that she was so in love with the view of the island and the atmosphere that she would never want to leave the island. The caption also reads, “never leaving la Isla Bonita”. As you can see from the pictures, the view was unique and eye-catching.

She was undoubtedly enjoying the trip with her family and friends. Rina Lipa, a dancer, was seen posing with her sister in other photos taken during the trip. The two sisters both wear amazing bikinis that make a powerful style statement. 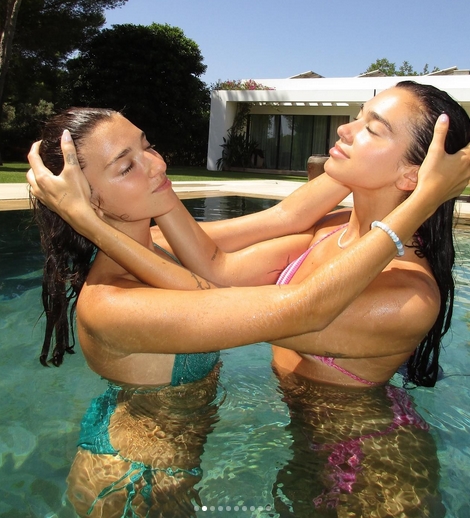 It looks like Dua Lipa kept on celebrating her 27th birthday while she was on vacation with friends in the party-heavy Ibiza, where, a few days later, she and several of her friends enjoyed a luxury yacht off the coast of that picturesque, party-filled island.

The singer is seen in several photos taken on Aug. 25 soaring off her vessel into the ocean in apparent fulfilment of the title of her hit single “Levitating”. There was a moment in time before the “New Rules” songstress jumped into the sea in which it appeared that she had reached the end of a narrow wooden pole extending from the boat’s bow. 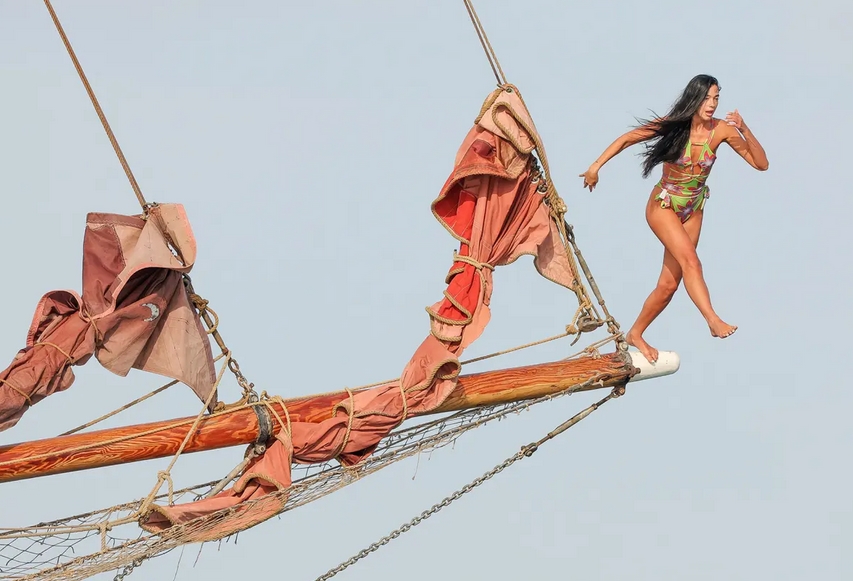 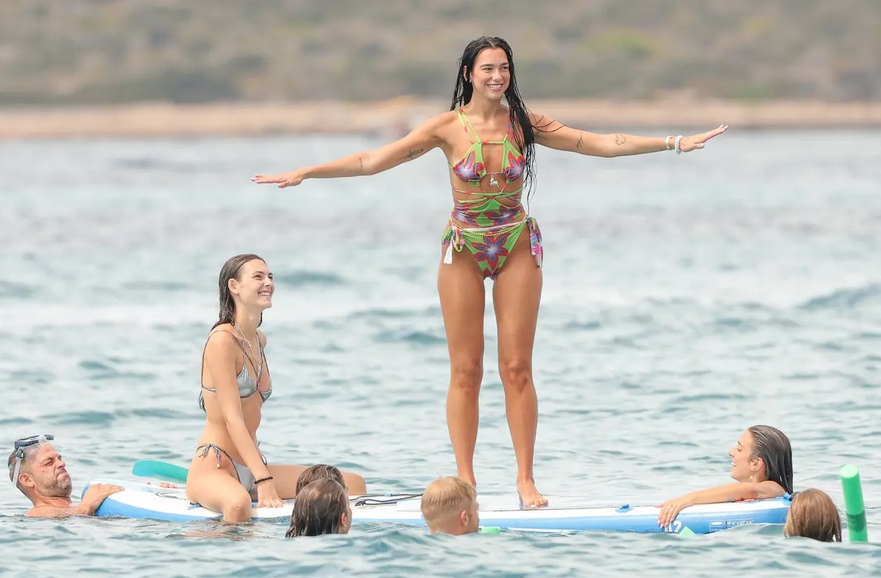 Lipa wore a neon-green tankini which had been beautifully strappy with an allover tropical floral pattern in reds and blues. This would be an excellent choice for the event and would be a perfect fit. Chopova Lowena, which recently featured the performer on its Instagram account, seems to have created the piece, which appears to be the product of the brand’s creative team.

Despite having connections with a whole range of countries, Dua Lipa was born in London, England, where the singer was raised. At 15, Dua decided to move back to London after living in Kosovo for a short period before returning to her Albanian parents’ home in 2008.

It wasn’t until two years after Dua’s first studio album was released that she released ‘Be The One’. With the release of her self-titled LP in 2017, the song has regained popularity after initially being released in 2015. 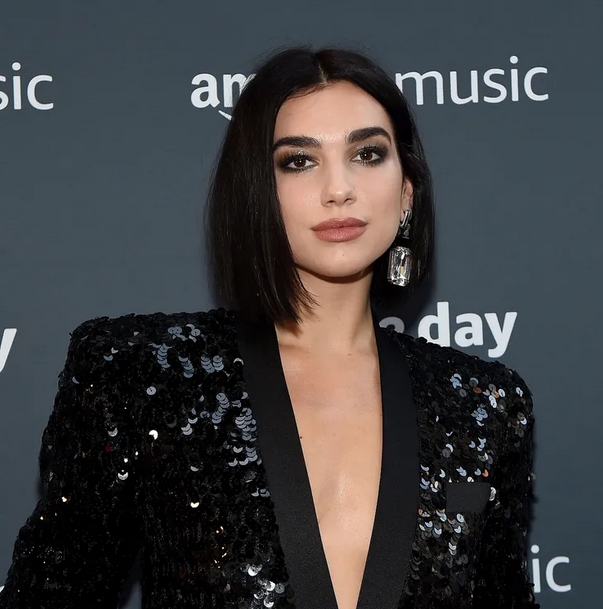 There is no doubt that she has cemented her position as one of the world’s biggest pop stars through her 2020 release ‘Future Nostalgia’ and its dance remix ‘Club Future Nostalgia’.

You might be in love with Dua Lipa’s pictures on Instagram. More snaps will come soon, so we’ll have to wait and see. Keep in touch with us until then, so you don’t miss anything.