‘God’s Plan’ singer has a new hairstyle. Drake recently took to his Instagram to share pictures of his new haircut. His fans had quite a mixed reaction while some couldn’t stop gushing over his new hairstyle, a few didn’t like it.

The 35-year-old took to his Instagram Story and shared his new look with his fans all over the world. He has a  massive following on the social media platform. With his new hairstyle, the songwriter has taken his hair game to next level. 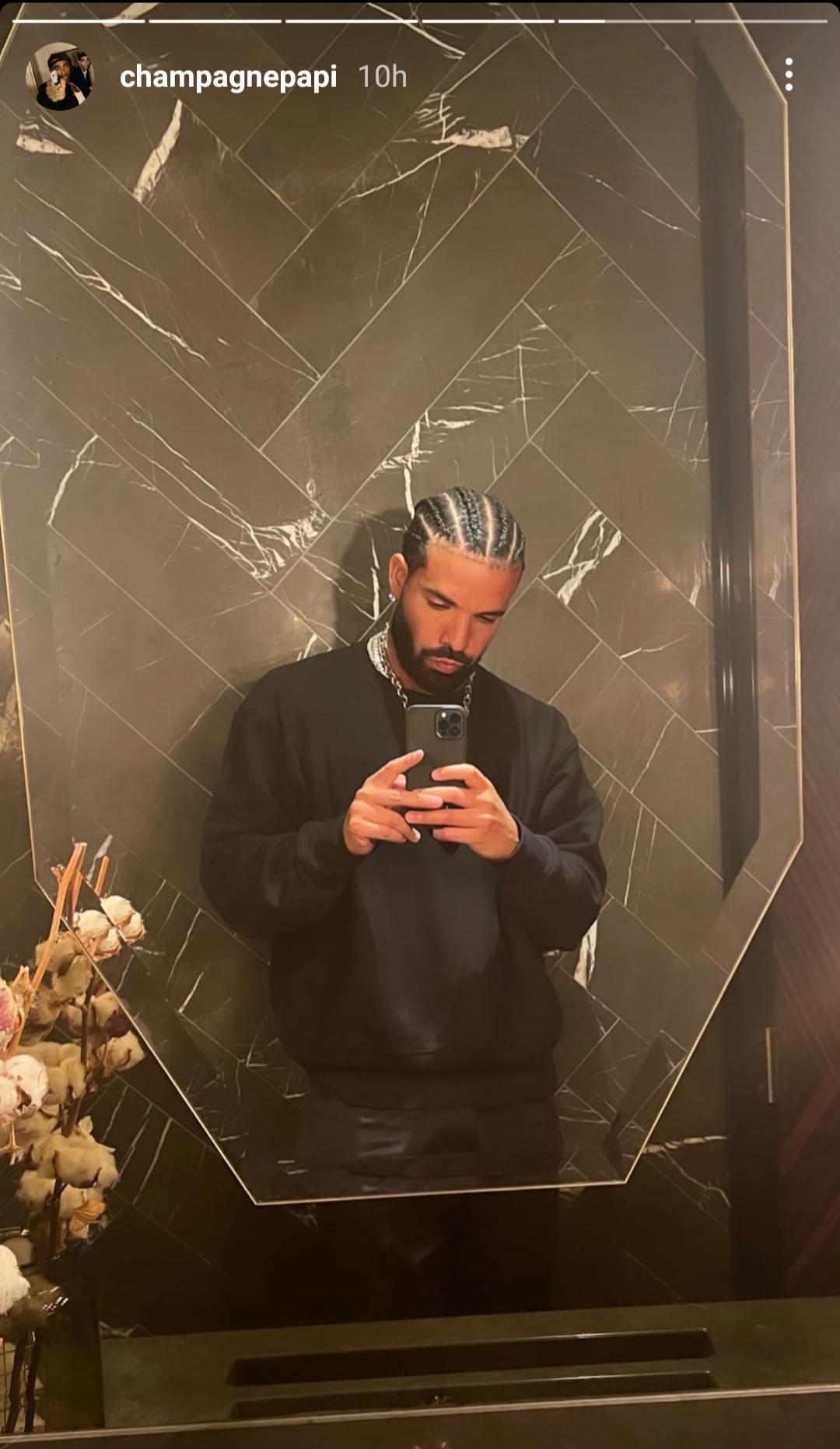 It wouldn’t be wrong to say that the superstar has carried off the new look well. He rocks the braids. In the picture, we can see him in an all-black ensemble along with a chain around his neck.  His silver necklace is not some random necklace it’s a heart-shaped lover boy necklace. 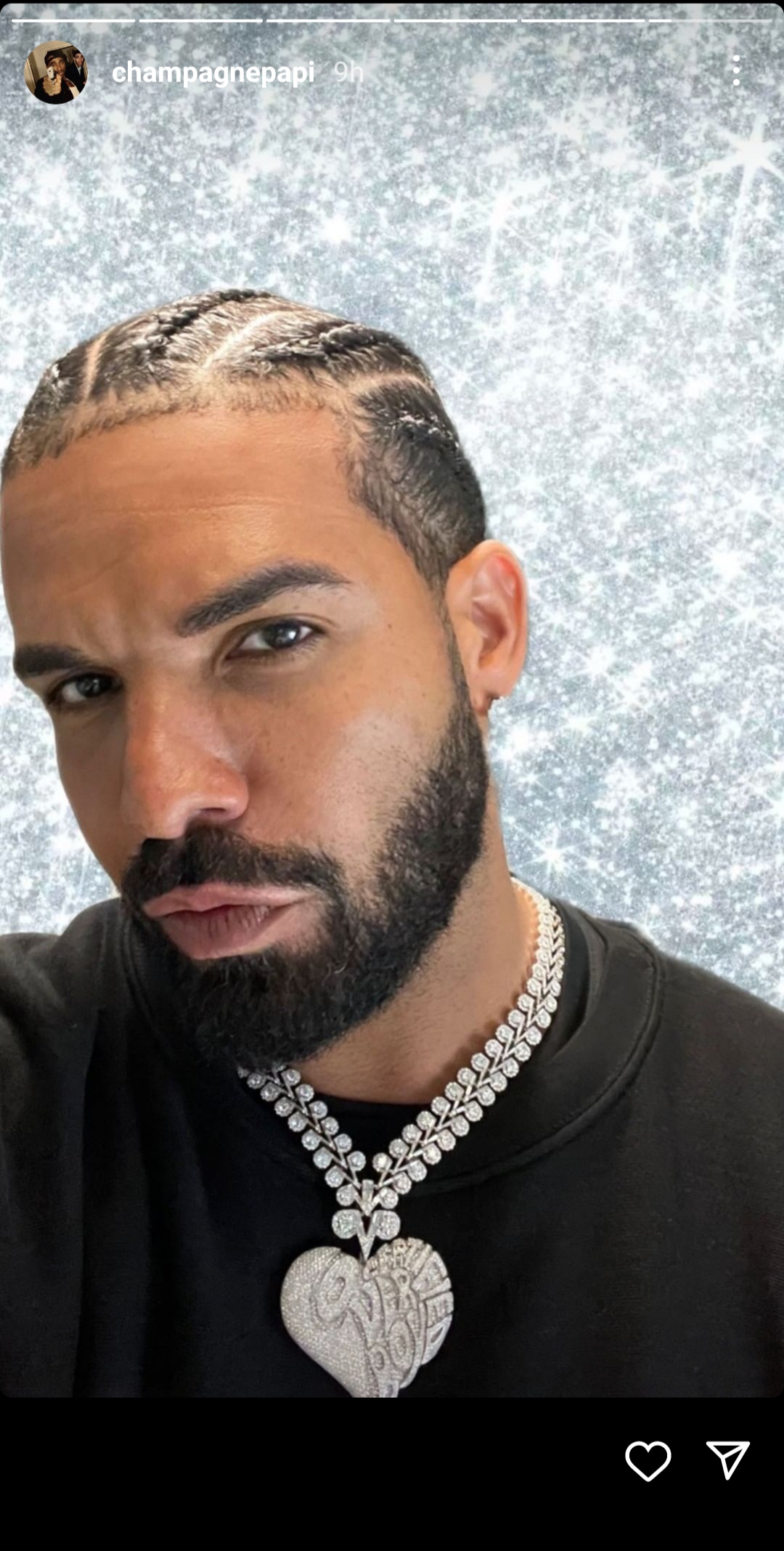 When did Drake come into the limelight?

Aubrey Drake Graham popularly known as ‘Drake’ was born on October 24, 1986, and brought up in Ontario, Canada. He didn’t initially start his career as a musician.

Are you surprised to hear that so are we? Instead, he entered the world of showbiz as an actor at the young age of 15. His friend’s father was an acting agent.

The rapper got his first role in the Canadian teen drama series ‘Degrassi: The Next Generation’. In the show, he played the role of Jimmy Brooks, a basketball star whose life turns upside down after he gets shot by a fellow mate.

When did Drake step into the world of music?

When we talk about music, the singer was quite inspired by the music of artists like Jay-Z and Clipse. He self-released his debut mixtape ‘Room for Improvement’ in the year 2006. The mixtape was followed by another mixtape that was titled ‘Comeback Season’. 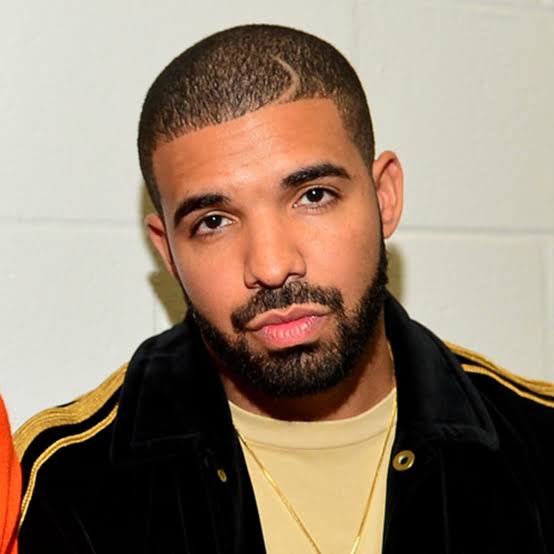 The rock star became the first unsigned Canadian rapper to have his music video on BET. He dropped his third mixtape ‘So Far Gone’ in the year 2009. The mixtape featured many stars like featured Lil Wayne, Trey Songz, Omarion, Lloyd, and Bun B.

A little bit about his personal life

The ‘Certified Lover Boy’ has a son named Adonis. Right now, he is four years old. He shares the baby with Sophie Brussaux. She is a French model by profession.

The pair welcomed their child in October 2017. Their precious little boy made his debut on social media after two years. Last year, the cute father-son made an appearance together on the Billboard Awards. 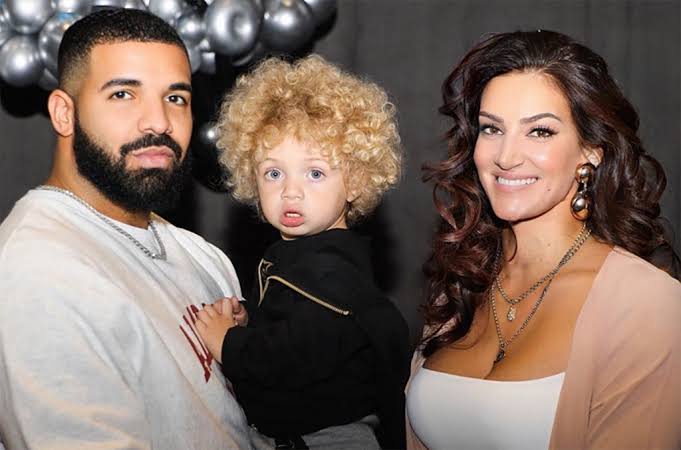 How did fans react to Drake’s new hairdo?

As soon as Champagne Papi made his hairstyle debut. His fans went into a frenzy. One fan wrote, “Drake had short hair two days ago, now this nigga got braids lmfaoo.” Another fan tweeted, “Not drake getting braids while my hair follicles are in a nadal-like crisis Life ain’t fair.😂”

Another fan of the star wrote, “Drake taking it back to 2004 with the weave braids? Lmao. I knew someone who had weave braids, cause he had long hair, but no hangtime.😂😂😂“

Drake taking it back to 2004 with the weave braids? Lmao. I knew someone who had weave braids, cause he had long hair, but no hangtime 😂😂😂

Drake out here looking like Sean Paul with those braids 😆

These were a few reactions of Drake’s fans to his new hairdo. All his fans just couldn’t stop themselves from putting their viewpoints on the star’s new look.  Stay tuned for the latest updates.