Dixie D’Amelio is known for her sassy style. However, the 20-year old TikTok star and singer just transformed into a male. Now don’t get me wrong here, she just utilised the best makeup skills and converted into a hot dude. Before you watch her transform into “Dixon”, I want you to look at the real her, ain’t she hot?

Dixie just turns into Dixon, well that is what fans are calling her. And, women can’t stop commenting fire emojis on this hot dude. Dixie has just posted a sexy transformation picture of herself on Instagram.

The Attaway General star captioned this post as “😍😍😍”. She can be seen wearing a loose sweatshirt and navy-blue Jordan shorts. Dixie or I must call her, Dixon is today’s hottest dude on Instagram. You can see her wearing a NY cap and holding a lot of cash in her hand. Interestingly, there is a subtle beard on her face, but that’s just makeup. 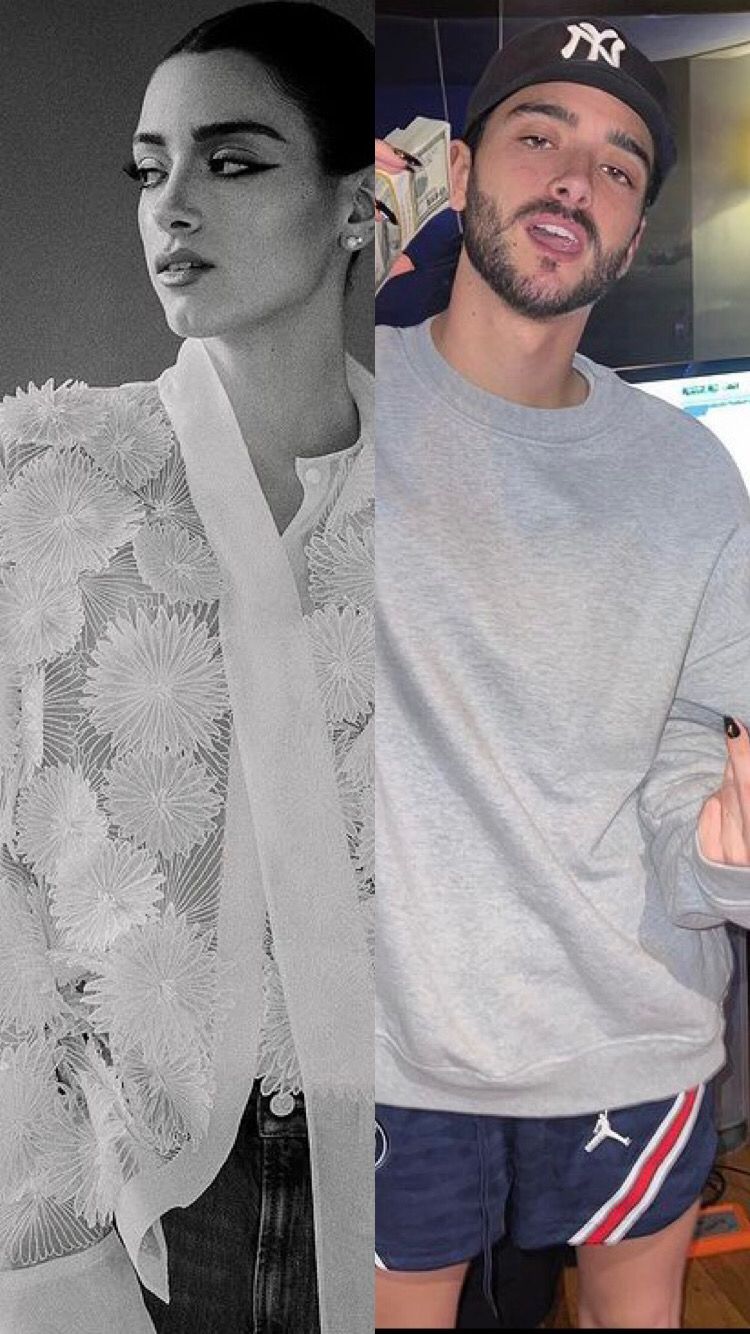 Now tell me, isn’t it f*****g real? It appears like she is in some recording room. Well, the cash reflects she just closed some deal. She is looking like one of those hot con artists right now. Don’t you think she can pose for NBA adverts?

However, Dixie couldn’t do much about her soft and lustrous hands as she flaunts her black nail paint. That’s where we caught her. Nevertheless, fans can’t stop commenting on this picture. One fan wrote, “Omg why are you hot as a man”. Another fan wrote, “Dixon D’Amelio, coming next season”. That makes me wonder if she is going to play this character in some upcoming series, eh! 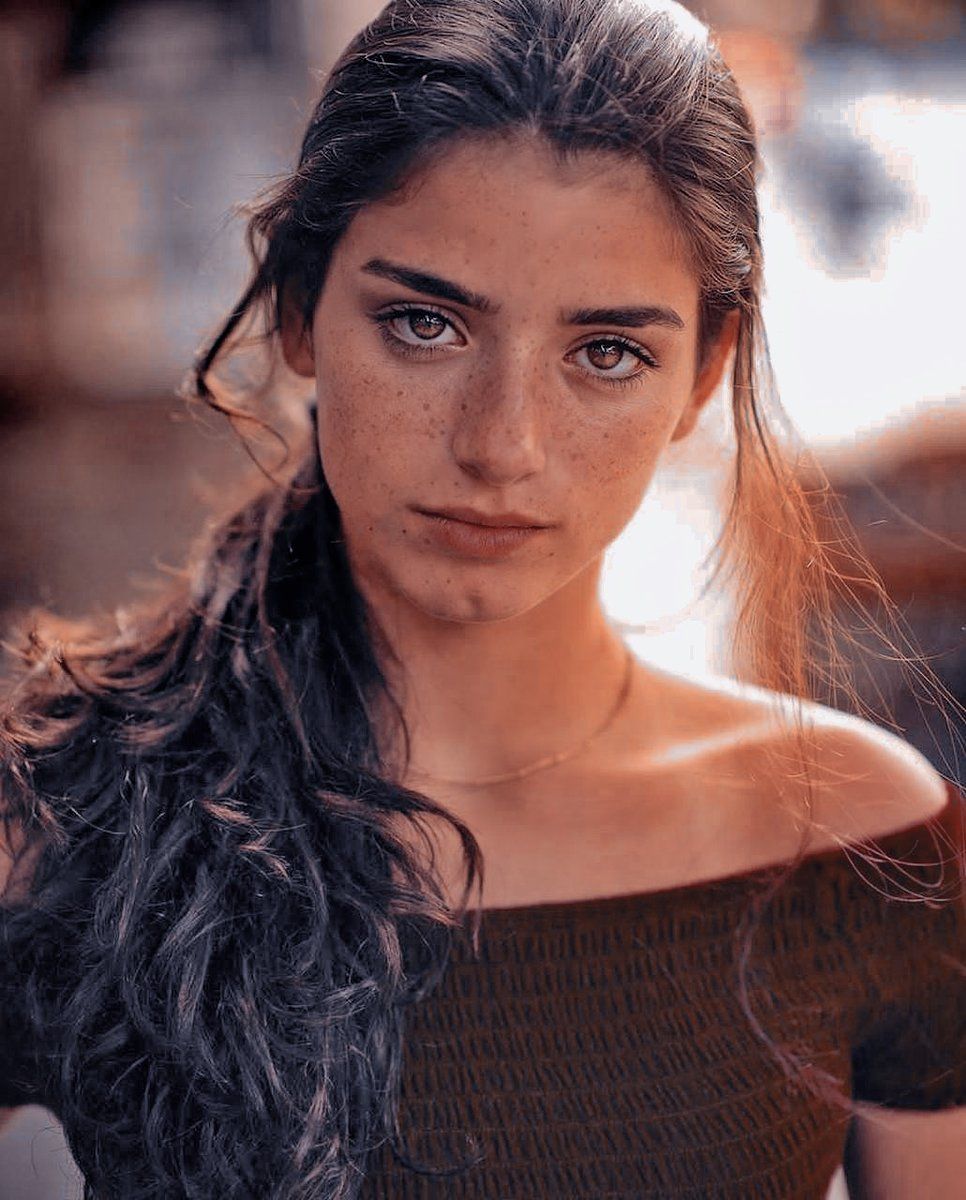 Dixie D’amelio is hot, famous and talented. She rose to prominence after her sister Charli D’Amelio gained popularity on TikTok. Dixie started posting alongside her sister. In 2020, the American media personality signed with United Talent Agency. 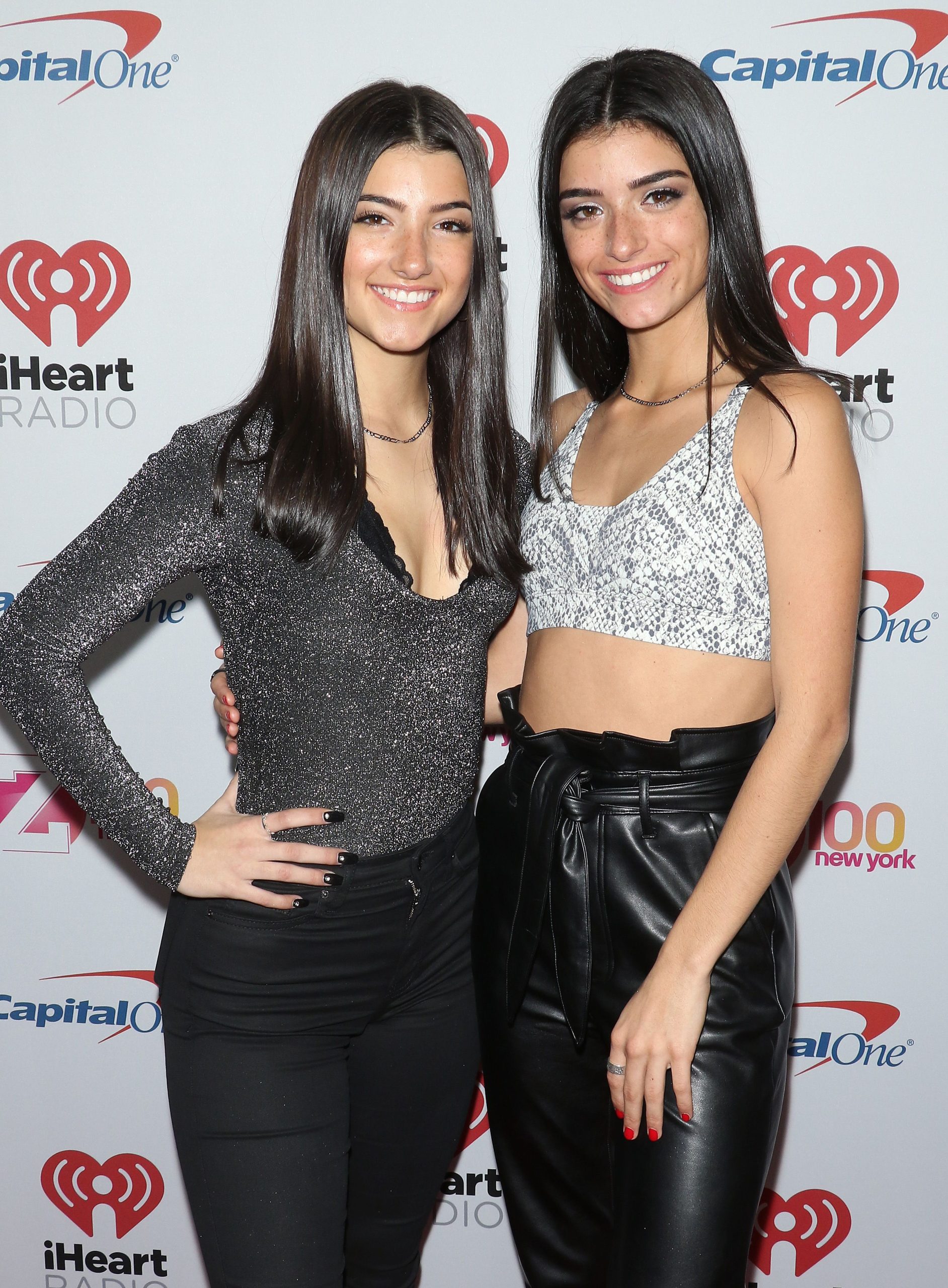 In the same year, she announced a new podcast deal with Ramble Podcast Network which also featured her sister. The podcast was all about the D’Amelio sisters, their lifestyle and random topics on their minds.

Dixie’s acting career began with Brat’s TV series “Attaway General”. In June 2020, she released her first single “Be Happy” and by 2021, she has accumulated more than 86.1 million streams on Spotify,

Dixie made her breakthrough when she released her singles “One Whole Day” with Wiz Khalifa and “Roommates”, the latter of which was co-penned by Demi Lovato. Dixie achieved stardom in a very short duration of time.

The 20-year old star bagged several nominations like “The Social Star of 2020” at the People’s Choice Awards, “Social Star Award” at the iHeart Radio Music Awards and “Global Creator” at the MTV Millenial Awards.

Previously, Dixie suffered backlash for posting a picture alongside the American Boy Band Large Time Rush as they released that Dixie D’Amelio will open for the band for several exhibits.

Fans started trolling Dixie and said that she might have bribed them while calling the band “superior”. Well, now she can fit well, ain’t it? Coming back to Dixon, ouch Dixie, what do you think about her new look? Did you fall in love with this hot dude? Phew, if yes, just don’t.