She has gone utterly blonde for her upcoming film Daddio, a role that sees Dakota Johnson embracing a new look for her latest role.

During a shoot in New Jersey on Dec. 20, 2022, the third-generation actress, 35, debuted a blonde bob that skimmed the shoulders as she filmed scenes. 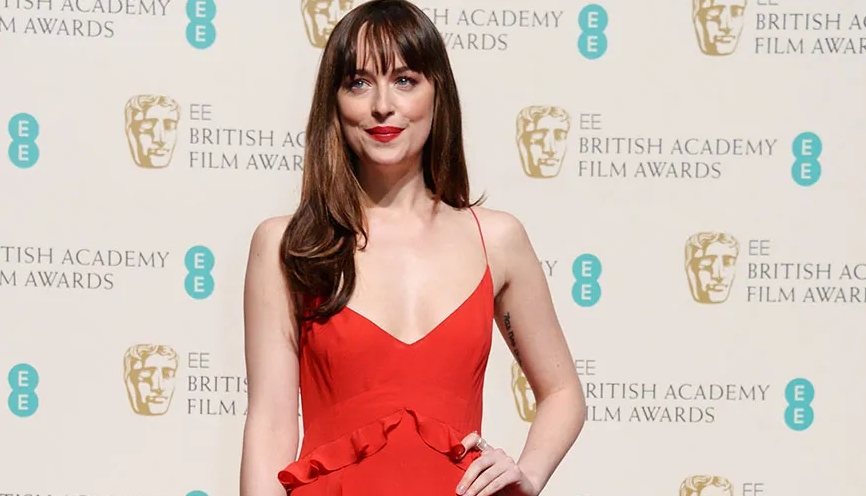 It Has Been Decided That To Film Daddio, The Actress Has Adopted The New Look

Since the beginning of her career, Dakota Johnson has been known for her long brown hair, making her instantly recognizable. However, it has now been revealed that the actress took the plunge and debuted a short, platinum-dyed hairstyle in preparation for filming her new movie Daddio. This is the style that she prefers, and it fits her perfectly.

Daddio will also star Sean Penn, and Johnson, who is producing the project under the banner of TeaTime Pictures, will also be involved behind the scenes as she will be the executive producer. In one of the behind-the-scenes sneak peek images from the film, Johnson can be seen standing outside the doors of a New York townhouse in the evening, bundled up warm and smiling beside a suitcase that has been left behind.

According to what we know about the plot, it will not be all but smiles and laughter throughout the movie. The movie Daddio is expected to premiere at Cannes, and it tells the story of a young woman arriving in New York City by plane and jumping into the back of a yellow taxi on the way to her hotel.

Compared to Dakota’s usual brunette hairstyle, the new look was a stark contrast, and it was almost impossible to recognize her. She had thick, butter-blonde hair which fell to the bottom of her shoulders, and two chunky pieces framed her face in a way that made it look like she was wearing a hat. 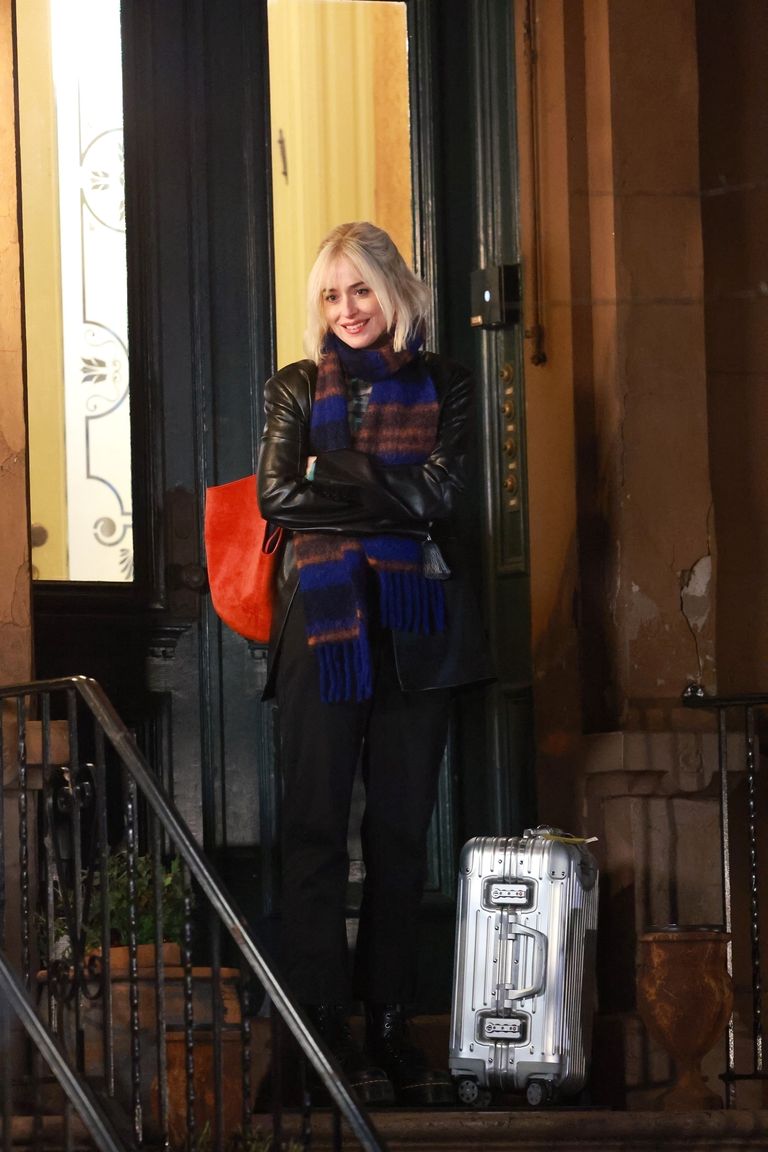 The brunette actress still had strong eyebrows that were dark and thick, but she opted for a more natural makeup look when the cameras started rolling. As the star braced for the cold, he wrapped himself in a tight leather jacket and thick black pants, bundled up for the cold. A blue and brown plaid scarf adorned her neck, and she wore classic Doc Marten combat boots and jeans.

It was evident that Dakota’s character was carrying the heavy burden of a big red leather hobo bag that she lugged around on a long journey and a chrome suitcase to complete her look.

There Is Just A Two-Person Cast For This Film, Which Is Quite Unusual

It is a film about a woman’s journey from JFK to her apartment in a cab and her poignant conversation with the cab driver at the end of the ride. The film has only a two-person cast of actors. As the two main characters and the audience get to know each other in intricate, shocking ways, Daddio explores the challenges and complexities of human relationships. 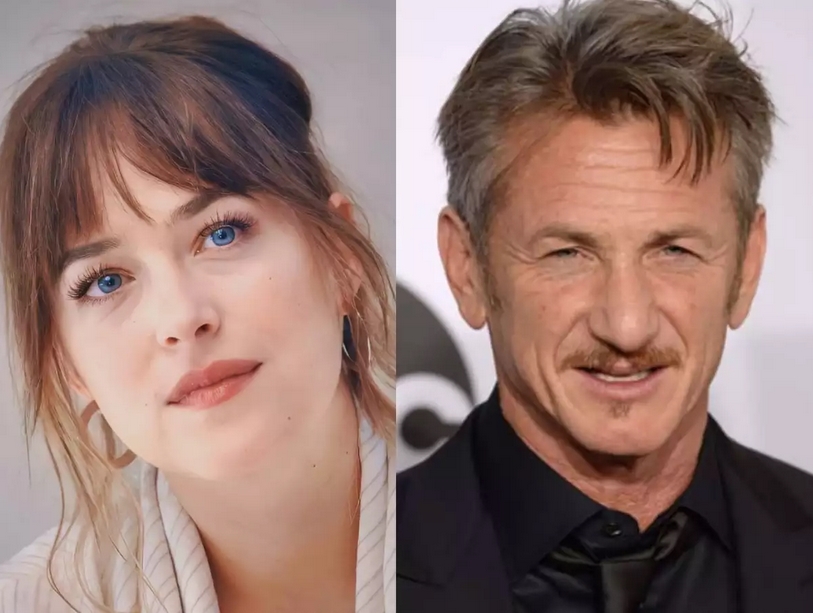 The project was initially envisioned with Daisy Ridley as early as 2017, but Johnson took over last year. An upcoming indie drama has secured Ridley a starring and producing role.

No doubt Johnson will be well prepared to handle the intimate conversations that may arise in that New York taxi, as he has experience with the Fifty Shades of Grey franchise and Suspiria. So what is your level of excitement about the release of the movie? If you have any comments, please let us know.