Halloween season is here, and our favorite celebrities are ready to impress and spook us with their elaborate costumes. One of the first stars who has flaunted her Halloween costume this year is Ciara.

The singer-songwriter surprised fans by teaming up with her five year old daughter, and recreating Serena and Venus Williams’ iconic Got Milk? ad campaign. Ciara posted the photo on social media, which sent her fans into a frenzy. Read on to know more about the singer’s Halloween avatar and see the photos. 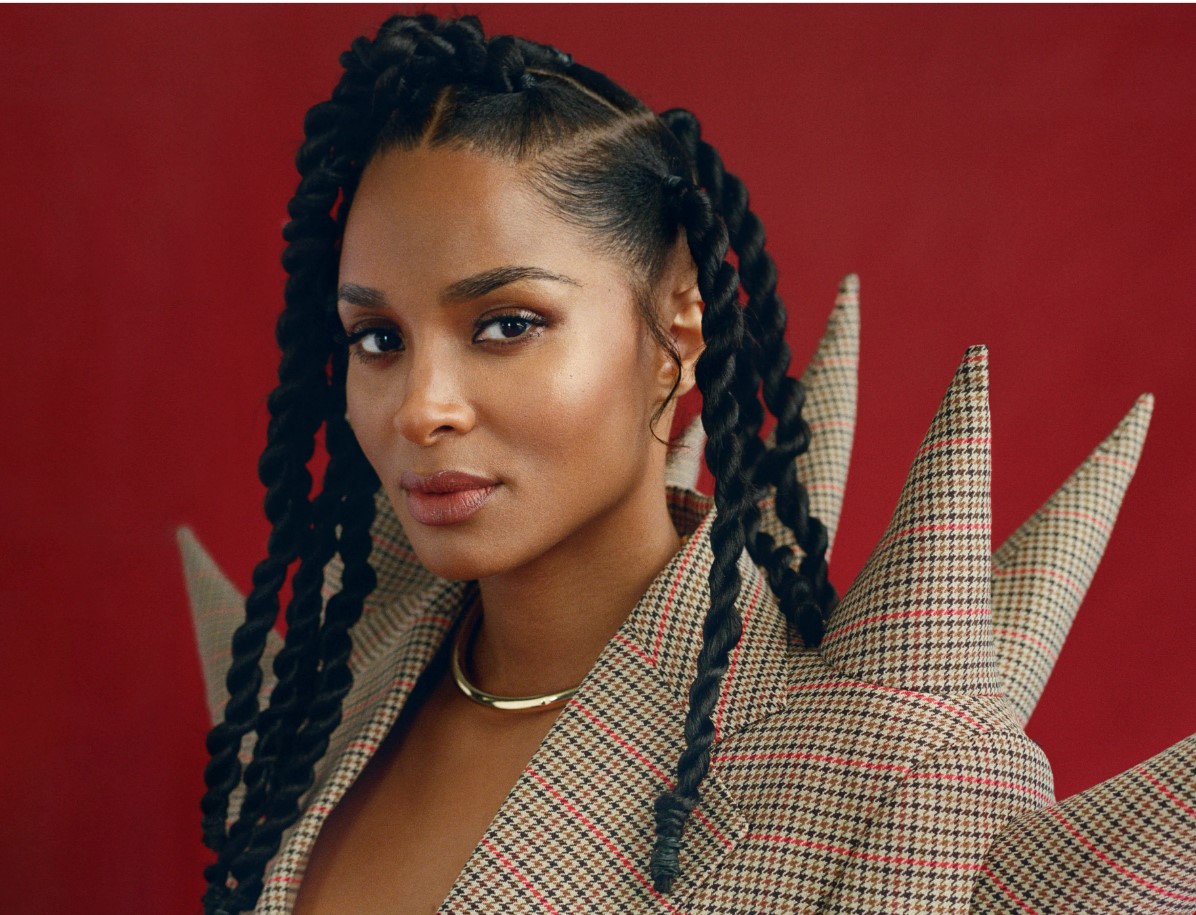 The 37 year old singer took to Instagram to share the photo on Saturday in which she is seen grabbing her daughter Sienna as both are dressed up as the legendary tennis-playing sisters. She also shared the original photo of Serena and Venus Williams from the ad campaign.

Just like the original, Ciara and Sienna wore black tank tops with biker shots. They also supported the sisters’ signature braids with white beads and posed with the milk mustache. Ciara accessorized herself with jewelry, a watch, and a racket, similar to the ones that Serena had supported in the campaign.

“What’s the best way to toast my sister’s victory? With milk. It has 9 essential nutrients active bodies need. For best results, of course, serve in a silver cup. got milk?” read the message on both the photos. Ciara captioned the post, “Got Milk? The Best To Ever Do It. 🐐🐐 @Serenawilliams @Venuswilliams #CiCiSiSi #Halloween 🎃”

As soon as the singer shared the image, fans started praising her for her efforts. “Idk how you even think to do this stuff. Lol QUEEN OF HALLOWEEEN!” wrote a fan while another commented, “This is too cute 😍I remember they had those ads in our cafeteria in grammar school.” 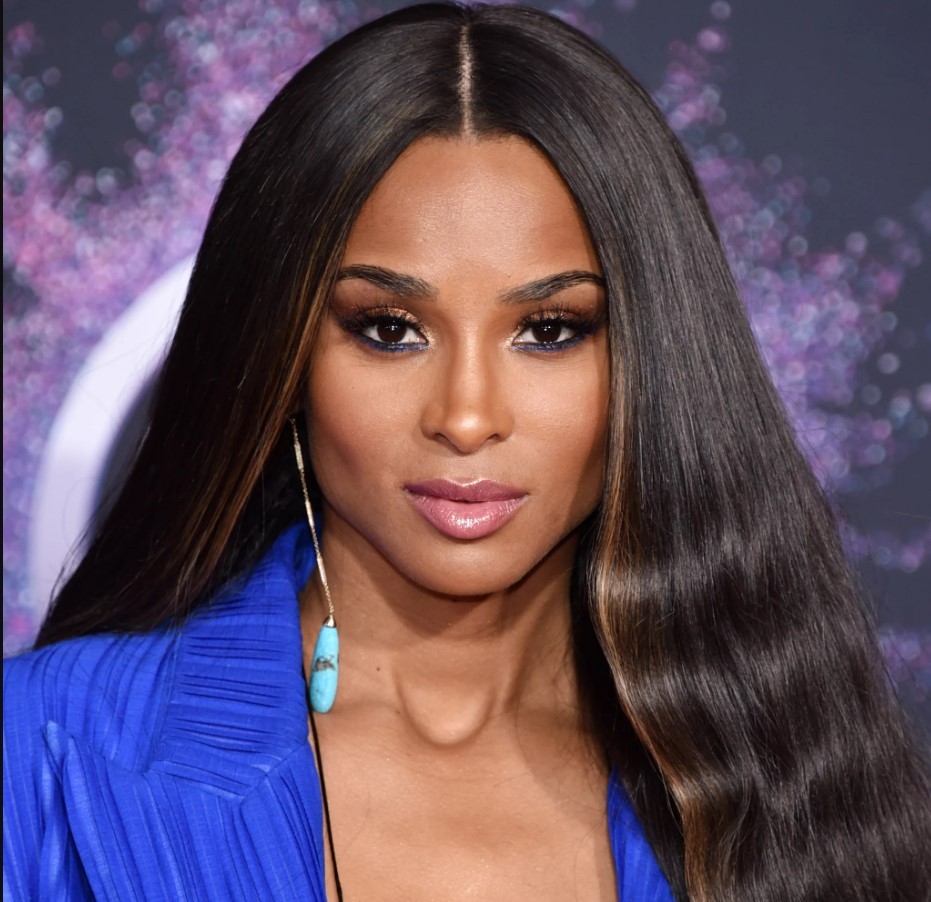 “You win every year! Mariah Carey is the Queen of Christmas and you’re coming for the Halloween title! Slay!,” wrote TV producer Jerome Trammel, and another follower penned, “Wow down to the watch and rings! Y’all was not playing!!!”

A fan also commented, “I love it! This is one of the best costumes I’ve seen in a while!” with another one writing, “you never miss, your halloween costumes are always spot on!!!” Till now, the post has received more than 150k likes.

Ciara is Known For her Halloween Looks

Every year, the singer impresses fans with her Halloween costumes. Some of her most iconic looks include her transformation into Princess Nakia from Black Panther in 2018. Ciara had shared the look on Instagram on Halloween that year and wrote, “Wakanda Forever! Thanks To Everyone Who Helped Bring This Look Together. Happy #Halloween 🎃”

In 2019, she teamed up with Russell Wilson to dress up as Beyoncé and JAY-Z from a scene in their Apeshit music video. While the original duo stood in front of the Mona Lisa painting at the Louvre, Ciara and Wilson gave a twist to the look by standing in front of a photo of Barack and Michelle Obama.

What are your thoughts on Ciara and her daughter’s iconic Halloween look? Tell us in the comments section.