Chris Hemsworth officially has a twin now! The wax figure is a spitting resemblance to himself, it can be seen at the Madame Tussauds museum in Vienna. All that hard work has been proven to be successful as most people walking in to see the actor’s life-like figure called it “really impressive”. “Each hair was individually inserted, which alone took three months,” said a spokesperson for Madame Tussauds. 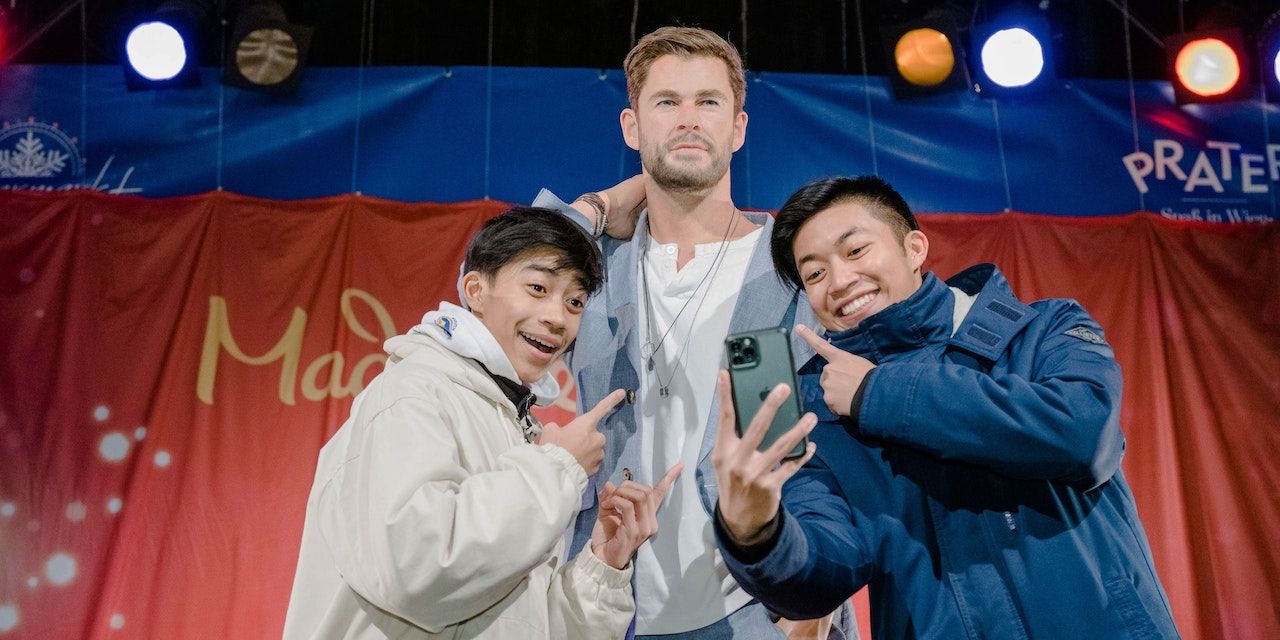 The spokesperson also mentioned that “The eyes were made of acrylic resin, imitating his real eye color and were individually hand painted. His tattoos were also matched and were hand-painted.”

The Thor wax figure debuted back in 2016 at the premier of “Marvel’s Avengers: Age of Ultron”. It was heavily trolled as the figure did not look anything like the actor in real life. Hemsworth even posed for the photographs with the wax figure with one eyebrow raised as if he was saying “Really?” Comparatively, the newer wax figure that portrays the actor rather than the character did a great job of capturing the minuscule details and making the figure look like the actor does in real life.

One such fan commented online “Wow, I’m really impressed It’s cool to see Chris Hemsworth ‘in person’”. Lukas Rauscher, who was the marketing manager for Madame Tussauds Vienna, said  “Our guests have been asking for a long time for us to finally add him to the wax family.”

He also added that “Especially after his visits to Austria last year, the request increased even more. After a long period of keeping this secret under wraps, the time has finally come!”

Chris Hemsworth Is Taking A Break

Recently, the actor announced that he would be taking a break after learning that he has an increased risk of developing Alzheimer’s disease in the future.  He made an appearance in the Disney+ show called Limitless where he underwent a number of tests. 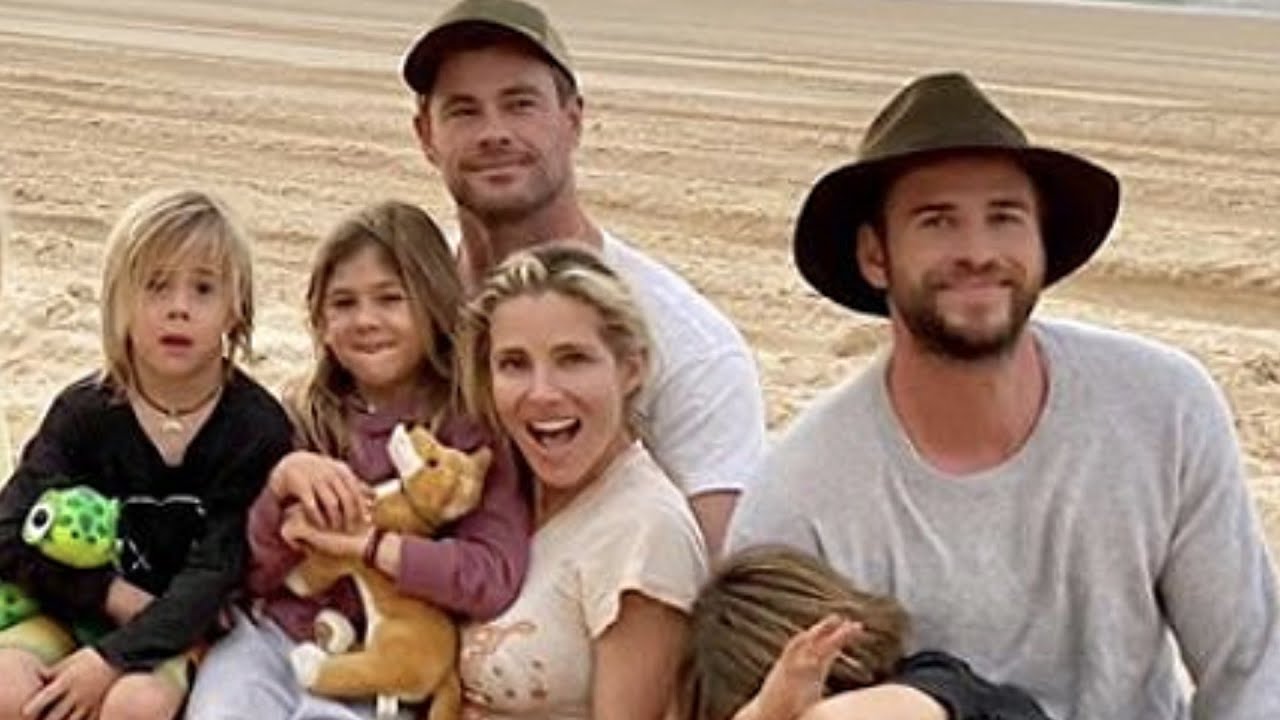 He later told Vanity Fair that the tests confirmed his “biggest fears”. The Thor actor mentioned that he would be taking all “preventive steps” possible to avoid the disease.

He explained that “It’s all about sleep management, stress management, nutrition, movement, fitness. It’s all kind of the same tools that need to be applied in a consistent way.”

The original plan of the series was to tell the results publicly, but the creator of the series Darren Aronofsky decided to do it privately.

Alzheimer’s is said to be the most common form of Dementia. It can cause memory issues, communication problems, and confusion.

He has two copies of gene ApoE4, one from each of his parents, which makes him more susceptible to the disease. After he came to know about it, he said that he would be taking a break to spend time with his wife and kids.