Chris Evans has finally said goodbye to his iPhone 6s after a total of seven years! The Captain America star recently shared the news on social media. Continue reading further to see his RIP post for his old cellphone. Chris Evans has finally bid adieu to his iPhone 6s

The 41-year-old star took to his Instagram to share the great news with his fans all over the world. He stated that he has finally decided to move on from his iPhone6s on the social media platform Instagram.

Evans shared a picture of his iPhone 6s on the social networking service Instagram. “RIP iPhone 6s We had a good run. I’ll miss your home button”, he captioned the post.

Chris further added, “I won’t miss the nightly battle of trying to get you to charge. Or your grainy pictures. Or your sudden drops from 100% battery, to 15%, to completely dead all within minutes. It was a wild ride. Rest easy, pal #tilthewheelsfalloff”

How did the celebs react to Chris upgrading his phone?

As soon as the Lightyear star shared the news on Instagram many of his fans and friends got shocked and surprised at the same time when they heard the news and they couldn’t stop themselves from reacting in the comments section of the post.

The Van Helsing actress Kate Beckinsale wrote, “Not the grainy pictures”, meanwhile Vas J Morgan penned, “I mean… it was time 😂” and the Henry Danger star Lizze Broadway further added, “Why does this bring me so much joy.” 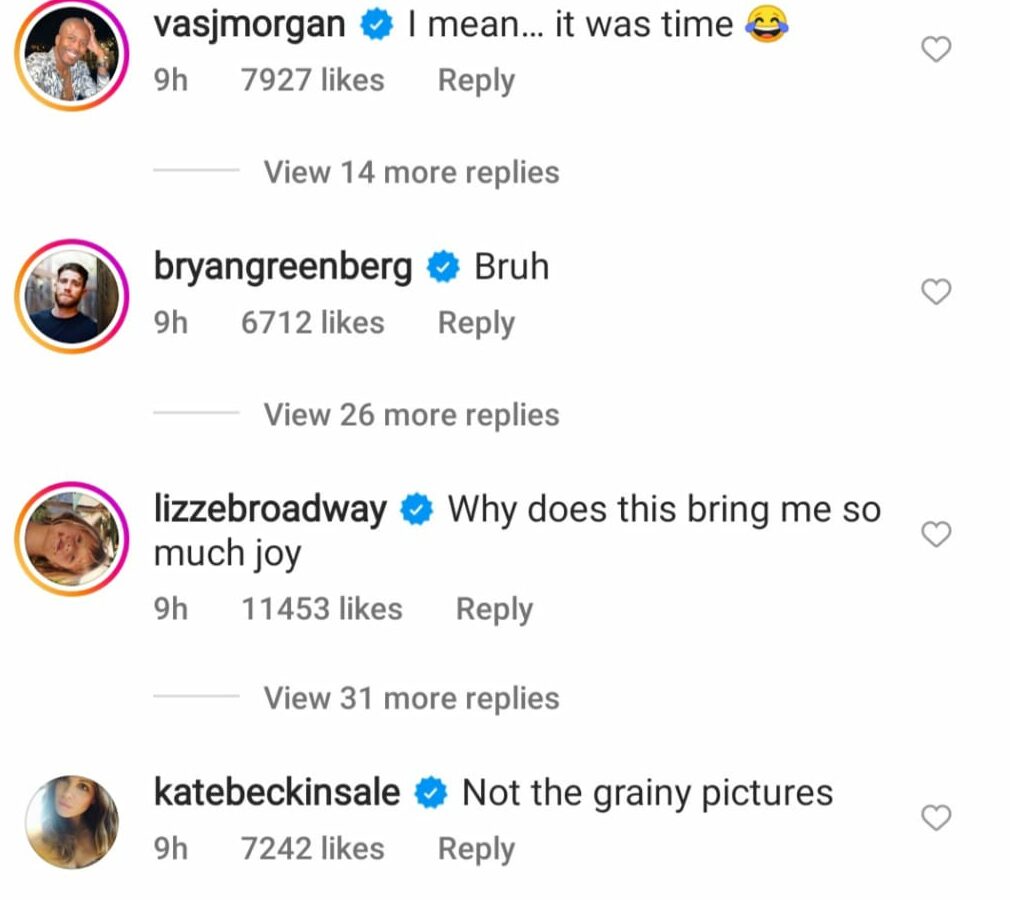 The Hidden Figures alum Octavia Spencer commented, “OMG! I just gave up my home button last week. Transitioning to the 13 has been easier than I thought. So…. #IFeelYouBuddy” Yvette Nicole Brown wrote, “Please tell me you didn’t still have the 6?! HOW did that happen to you?! ” 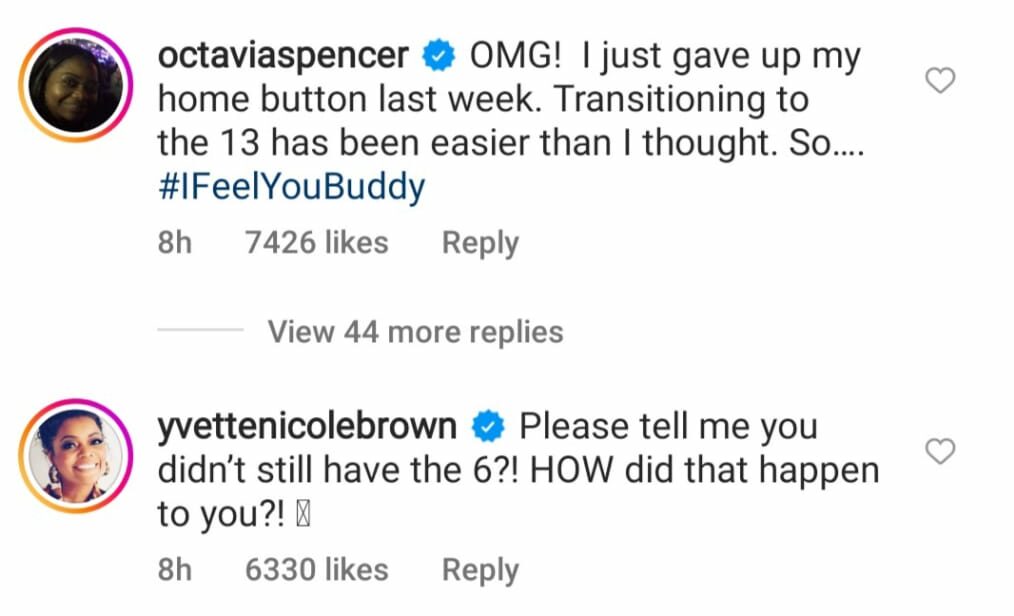 When we talk about the fans of the actor, one of them wrote, “Damn, I thought I was the only one still rockin the 6s! Holding strong! 😂” Another commented, “We about to get selfies in 4K…. I’m gonna start panicking.” Followed by a user who penned, “The end of an era…”

Which was Evans’ latest movie?

Chris’ recent film was Pixar’s Lightyear, which just came out on June 17, 2022. Evans voiced the character of Buzz Lightyear in the movie. The rest of the stars who voiced other characters in the film are as follows: Keke Palmer, Peter Sohn, Taika Waititi, Dale Soules, James Brolin, Uzo Aduba, Mary McDonald-Lewis, and Isiah Whitlock Jr.

For those of you who don’t know, let us tell you, Lightyear is a spin-off of the Toy Story film series, it serves as an alternate or ideal story for the character of Buzz Lightyear. Angus MacLane and Jason Headley penned down the script of the film and it was produced by Galyn Susman.

We can’t wait to see what Chris Evans has in store for his fans in the times to come. Don’t forget to stay tuned with us for the latest updates from the world of showbiz.