Everyone in the entertainment industry is busy showcasing their Halloween outfits for the year 2022, and it is undeniable that everyone is getting in the Halloween spirit. However, Chloe Bailey has chosen to present herself differently this year.

A picture of her Halloween costume as Storm has been posted on her Instagram handle, along with a representation of Storm from an illustration. There has been a lot of love for the look among fans. 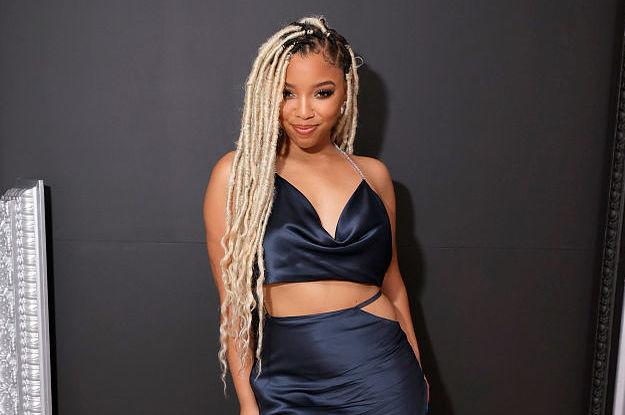 In The Wake Of Her Halloween Costume Reveal, Chlöe Is Trending Even More

Currently, Chlöe is trending even more. This is because she showed off one of the costumes that she wore for Halloween. In response to the news that she would dress up as Storm from the X-Men series on Saturday afternoon, she took to social media to reveal that she had done so.

The singer’s costume was correct, as she included an animated photo next to it that allowed the audience to compare its accuracy with hers. To reach her look to the Storm character, Chlöe posted several other lively images.

As Chlöe Has Released More Solo Music, She Has Gained Even More Popularity

As time has worn on, Chlöe’s fame has grown even more in the past year and a half. Because she decided to concentrate on music production, she has been able to accomplish this. Chlöe x Halle is one of her sister’s groups in the music industry, and they made their debut in the industry together. 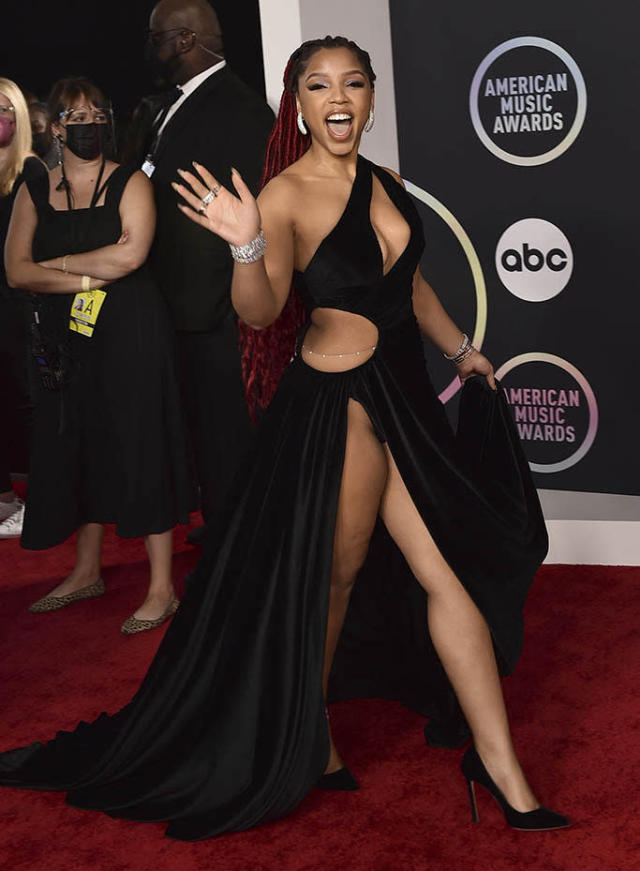 A new single, “Have Mercy,” was released last fall. This song has been certified platinum in the US and peaked at number 28 on the Billboard Hot 100 chart based on its chart position.

With ‘For The Night,’ Chlöe offered us a new single, which included a prominent feature from Latto. The video for “For The Night” is also being released, as it was a collaboration between Latto and Chlöe. The third single from Chlöe in 2022 was one of her most successful.

Who Is Chlöe Bailey?

The singer and actress Chloe Bailey is known for her role as one half of the singing duo Chloe x Halle. This is a singing duo made up of two American women. In addition to their contemporary genre-bending music, the band is also known for their live performances. 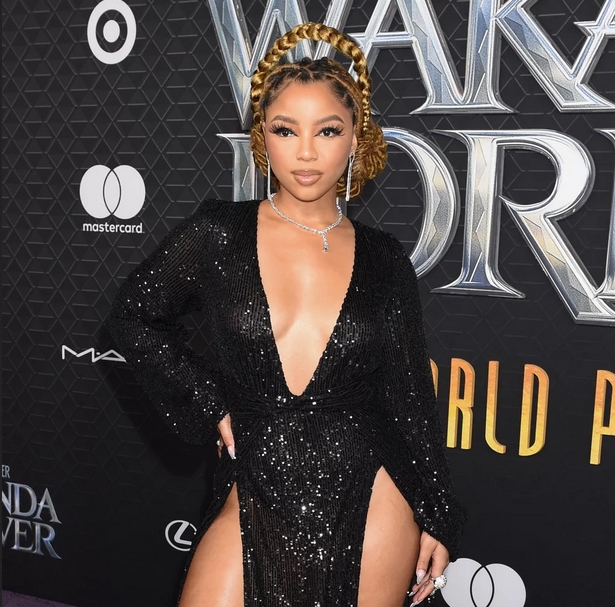 Aside from having gained significant success since their arrival on the music scene, Chloe and her sister Halle have achieved several other accolades. These include two Grammy nominations, having been honored to open Beyoncé’s ‘The Formation World Tour and her ‘On The Run II Tour.

The reigning queen of pop music herself, Beyoncé, found Chloe and her sister on YouTube and signed them under her label after watching their cover of “Pretty Hurts” on their YouTube channel. She was amazed by their performance and signed them under her label. Queen Bey’s record label, Parkwood Entertainment, released chart-topping albums like ‘The Two of Us, ‘Sugar Symphony, ‘The Kids Are Alright’ and ‘We Can’t Stop The Feeling’ under the name ‘Chloe x Halle.’

Aside from acting in movies such as ‘The Fighting Temptations, ‘Last Holiday,’ and ‘Meet the Browns,’ Chloe has also appeared in several short films. In addition, she has been credited with acting roles in television shows such as ‘Austin & Ally’ and ‘Grown-ish.’ Moreover, Beyoncé’s music video “Lemonade” features her and her sister, who is also in the video. In addition, many young people look up to Chloe thanks to her social media presence, as millions follow her page on social media.

There was just something unstoppable about Cloe Bailey’s Storm look. Her interpretation of the look has been made with remarkable skill. Please tell me how you feel about the same. Let me know what you think. Then, let us know what you think in the comments section.