Each of us has our passions, which taste different to everyone depending on whom you ask. For example, the actress Catherine Zeta-Jones is passionate about taking photographs of laundry apart from acting.

She recently shared a throwback photo of her trip to India in 2019. Laundry photography taken in Mumbai, India, was the subject of this photograph. 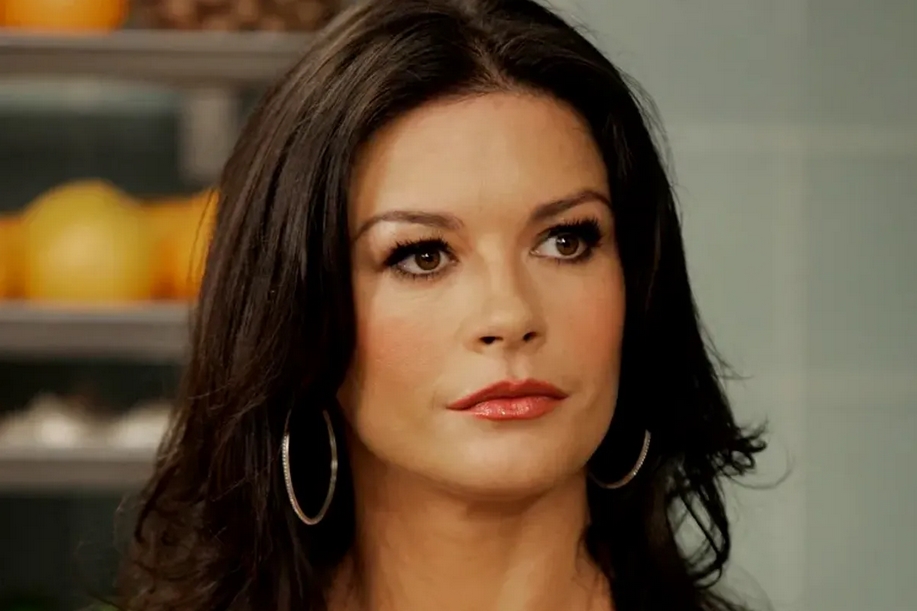 Laundry Photography Has Always Been A Passion For Catherine

Actress Catherine Zeta-Jones posted photographs from a different aspect of her life which she described as one of her passions. On her Instagram handle, she posted a carousel of pictures of the laundry place she took in Mumbai, which can be found in India. This passion has been a lifelong passion for her, and she has seized it with both hands.

According to the post’s caption, “My lifelong passion for photographing laundry (note…explore the psychology behind this) reached new heights in India”.

She received many comments from family members and fans on her posts, most congratulating her and welcoming her to India for achieving her passion. She visited India for the first time during her trip in 2019 when these pictures were taken. Based on our sources, it has been suggested that the photograph’s location is Dhobighat, near Mahalaxmi station in South Mumbai. There is a landmark called Jacob Circle (Saat Rasta), mentioned in the Guinness Book of World Records.

It is estimated that half a million items of clothing are sent daily to the 140-year-old, open-air laundromat of Dhobi Ghat from hotels, hospitals, and even private homes in Mumbai. Through these photos, you will be able to learn more about Mumbai marvel. 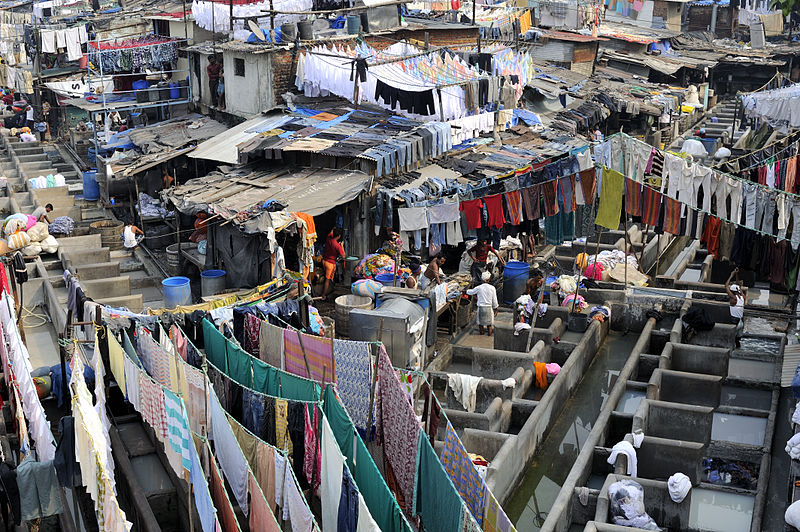 In the beginning, Dhobi Ghat presents a chaotic scene to the viewer. The order can be seen in the chaos, however, if one takes a closer look at it. The washing machines hang many clothes to dry in an organized manner that maximizes the time and space available for drying. The process of washing, sorting, and ironing clothes is laborious; there is a system in which washermen, also called dhobis, take care of everything from washing to sorting to ironing.

A code on the back of each garment allows the owner to identify the correct piece of laundry to get it returned to them. As this system is incredibly efficient, it is one of the main reasons the ghats have become so popular worldwide.

An Overview Of Catherine Zeta-Jones’ Life And Career

Catherine Zeta-Jones has delivered some of the most memorable performances throughout her stellar career as one of the most recognizable actresses in the world. However, it wasn’t unusual for Zeta-Jones to quit school midway before she earned a certificate since she always wanted to be an actor.

While still a teenager, she worked as a stage actor in London, United Kingdom. She graduated to television as the star of the show ‘The Darling Buds in May. She became an overnight star with The Mask of Zorro after moving to the United States. 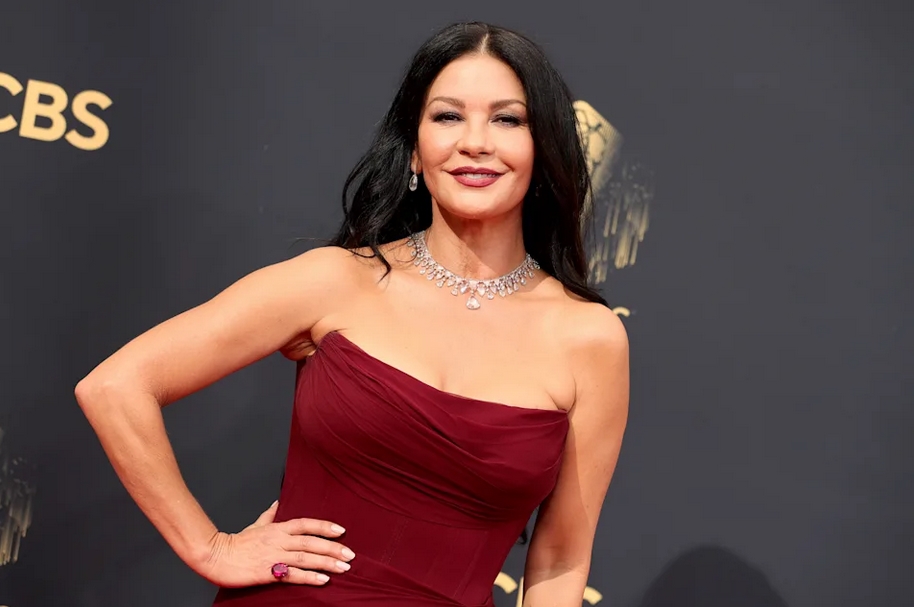 The film Chicago, where Zeta-Jones appeared a few years later, remains her most famous performance. At one point in her career, Catherine Zeta-Jones took a break to raise her children, but then she returned to show business with new vigor. She belongs to a generation of actresses considered to be among the best.

Looking at the photographs Catherine showed, it is clear that the place has a beautiful and fantastic view. Do you have any thoughts on the photography? Feel free to share your thoughts in the comments section below.