Born in Detroit, Carlos (Haha) Davis is an online creator and comedian. He is popularly known as Mr. Big Fella. His career started taking off back in 2013. He used to post Vines and Instagram videos that helped turn him into a familiar online creator. He has appeared on Meet The Blacks 2. 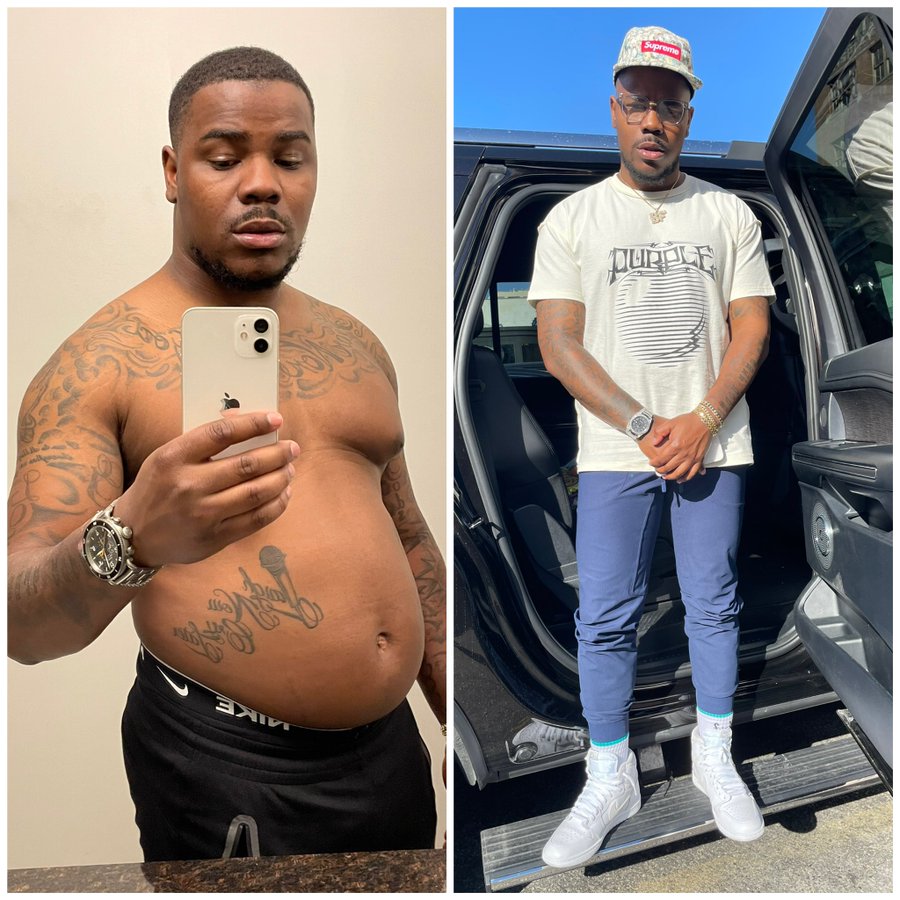 He has always been passionate about his work and wanted to create an identity for himself. He was able to do so through his videos, something big comedians like Kevin Hart and others are still figuring out.

One of the things that he is most famously known for is creating the double word challenge back in 2018.

Starting the #HaHaDavisChallenge giving out a total of 750,000 VC points to 10 of my fans all you have to do is comment your best double words and we will be sending you 75,000 VC points! #2k19 #DoubleWordChallenge pic.twitter.com/C6veaMNRoi

His abilities are not just limited to being a comedian or a video creator. He has featured on three Chance the rapper’s songs. The album, Coloring Book, went on to be Grammy-nominated. Not only this, Snoop Dog also featured Davis on his 2017 EP Make America Crip Again. Snoop Dog utilized Davis’s famous line ‘Dis Finna Be A Breeze’.

In 2017, he also gave an interview about his relationship with Snoop Dog and the influence on his life. He spoke about their conversation where Snoop advised him ‘Don’t get the fame before you get the money’. He also made this the caption of their picture, which he uploaded onto Instagram.

Davis has always been on the heavier side, which is why one of his famous nicknames is ‘Big Fella’. He never seemed to be fazed about his weight or seemed like he wanted to lose it until recently. He tweeted about his physique back in May 2021.

I was in the worst shape of my life 3 months ago I been in the gym 60 days 60 nights. I’m Down 30 pounds I gave up drinking all fried foods all sugar. I been on a stick diet and I’m not done yet Self Love is the best love pic.twitter.com/KXf8dmhLwK

On 24th April 2021, Davis posted a picture of his weight loss journey on Instagram. He shared two pictures side by side. The picture on the left side shows a heavier version of him with an evident stomach.

On the right side, he shared a picture of his new, slim self. Davis captioned the picture “Stuck to the plan What a difference a year makes 365 days later. @hahadavisfitness.” He also linked his fitness page where he mostly shared videos and pictures from his weight loss journey.

Also, his intention for the picture and transformation was more serious than comedic, his friends and family could not let go of a chance to roast him. @Garyowencomedy commented, “You lost weight and bought some baby oil”. Similarly, Michael Blackson also commented, “The only difference is the oil Modasucka”.

Another user by the name of @youngnacho commented “U was gucci mane in 2006 😩😂”. A lot of the comments were teasing him about the amount of oil he had used on his body in his recent picture.

However, it also needs to be said that almost all of the 2,499 comments on the post were positive and encouraging. We are happy to see how Davis took the initiative to make a positive change in his life for the better and possibly inspire others along the way.