The style of Cardi B has become more splashy as she has grown in fame, but she has also maintained a few constants throughout her career. It is no secret that Cardi is a massive fan of vintage shapes and silhouettes.

Aside from her love for statement looks, Cardi B follows the tradition of female hip-hop artists by experimenting with fashion in an artistic and eye-catching way. She has a creative perspective in her contemporary look, a 1991 Dolce & Gabbana dress. 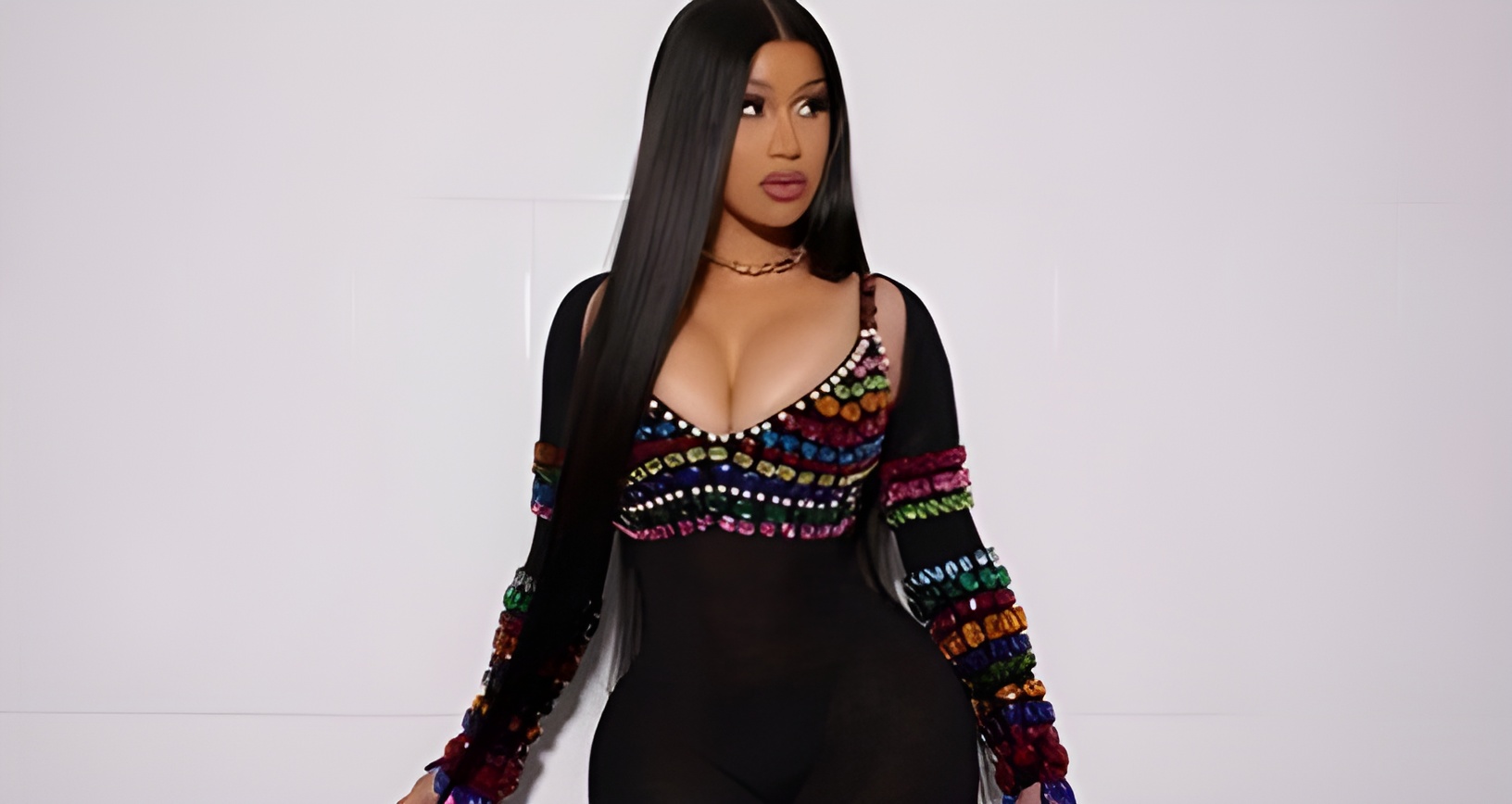 This 1991 Dolce & Gabbana Dress Was Stunning On Cardi B

Cardi B’s style is a powerful reflection of the music she makes. She incorporates an element of sexuality into her style, enhancing her curves with cut-outs, plunging necklines, and crop tops that will grab your attention. Recently, she posted a few pictures and videos on her Instagram handle showing off a black fitted and somewhat see-through dress, which she wore with a pair of black heels.

Her dress is a unique piece from the 1991 Dolce and Gabbana collection. She wore her look last night at the LA stop of Bad Bunny’s World’s Greatest Tour’ when she attended the halt on October 1. She wrote the following caption about the look: “Thank you @badbunnypr for bringing me out on your SOLD OUT STADIUM SHOW!! It was magical!!!! …. Fun fact: This outfit is older than me! 1991 archive @dolcegabbana“.

At the recent concert that the chart-topping reggaetonero held at the SoFi Stadium near Los Angeles on Saturday, October 1, Cardi B brought out Bardi during his set. On stage, Cardi B performed several of her biggest hits, including her smash hit “Bodak Yellow” and her collaboration with Bad Bunny on “I Like It,” which became a memorable song for many people.

As soon as she stepped on stage for the first time, it was evident that the mother of two was stunned. As a result of her social media posts, she revealed how she felt about performing alongside El Conejo Malo. She continued to praise the Puerto Rican artist on her Instagram story, in which she mentioned that he’d earned over $90 million since the World’s Hottest Tour began in August. 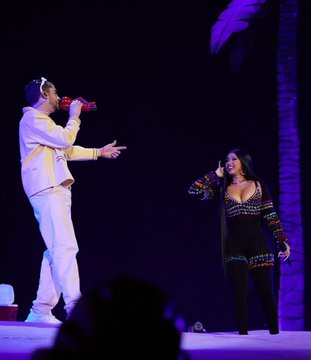 She was last seen at the SoFi Stadium in conjunction with her husband Offset during Super Bowl LVI, which was held at the stadium. In addition to the exciting game, Dr. Dre, Snoop Dogg, Eminem, Kendrick Lamar, Mary J. Blige, and 50 Cent all performed during the halftime show.

There have been new music releases from Cardi B and Offset in the last few weeks. In addition, there have been quite a few singles released over the previous month, but neither of them has disclosed the release date for their respective albums despite the flurry of dollars they have released recently. During the show, Bad Bunny brought out not just Cardi but also Ivy Queen, who played a guest role in the front.

Whenever Cardi B Puts On A Show, She Makes A Statement

Cardi B has had an incredible career trajectory over the last few decades. She is a rapper, an actress, and an all-around cultural phenomenon. The rise of this Latinx rapper, who was once a Vine comedian turned into a Love & Hip-Hop star and Grammy-winning rapper, is a source of pride for Bronx natives and the Latinx community in particular. 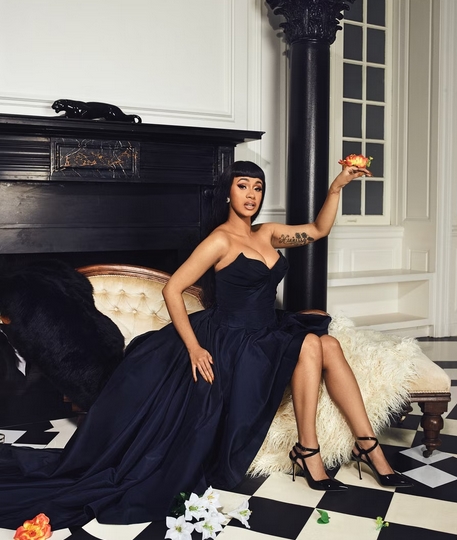 There is nothing like the music of another woman to lift us up and make us feel indulgent. Her music speaks to the truth of women’s sexuality in an honest and inviting way. Cardi B has become a global superstar over the past few years, and she has also become a muse for many fashion designers.

As for the Dolce & Gabbana look of Cardi B, it was just amazing. How would you rate the look? What are your thoughts on it? Comment below with your views on this.