Can I Attend Met Gala 2022? Know About Ticket Price and Invitation

Met Gala is here, and all eyes are already on the internet. The event is taking place on Monday, 2nd May 2022; and the fashionistas and fashion critics cannot hold their horses. The theme is set, and the celebs are already busy planning their look. The tickets are out, and if you are wondering about buying them to visit the Gala and see everything live, get ready to break your bank. 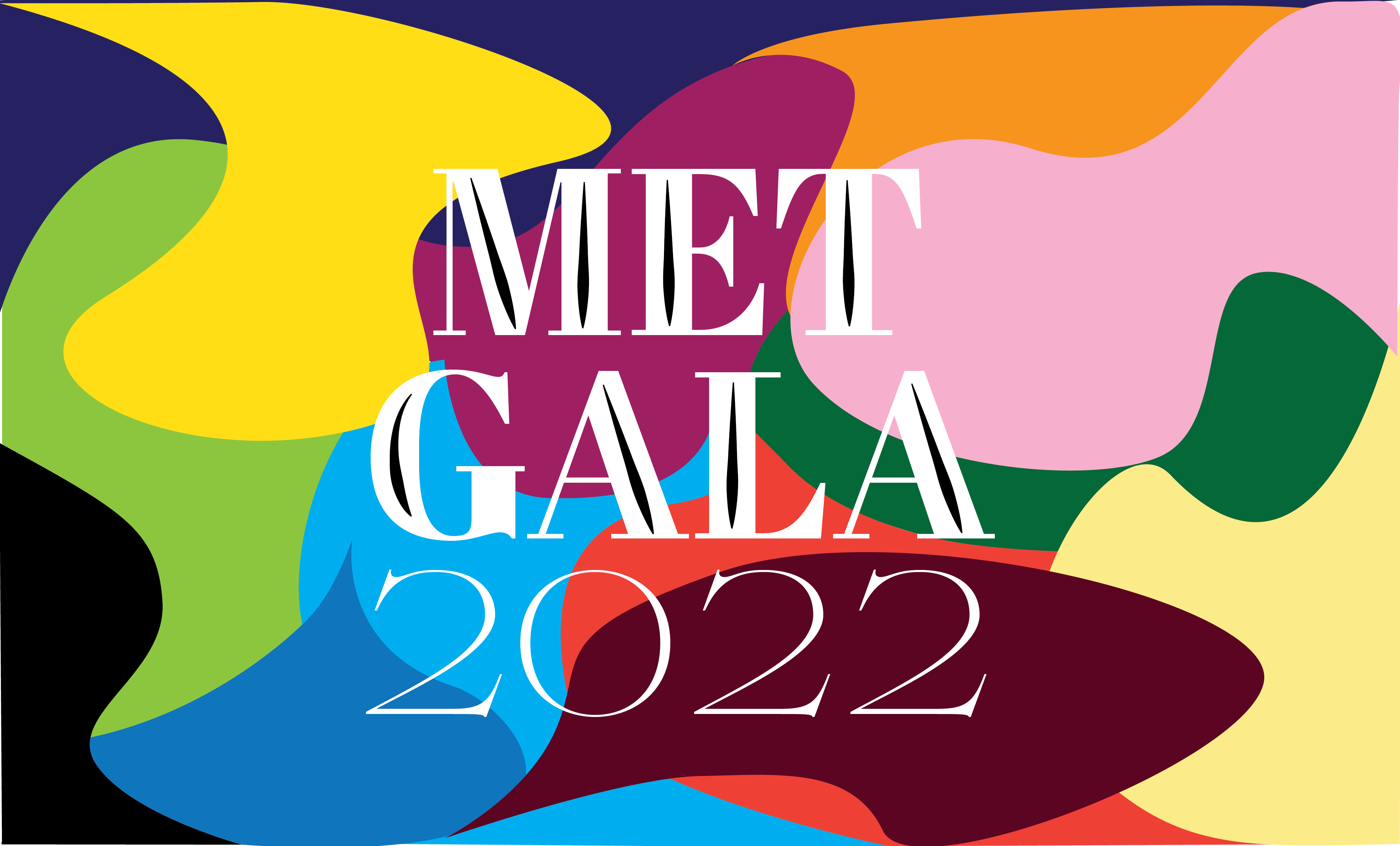 Met Gala tickets are not so cheap!

How Much Does a Ticket to the Met Gala Cost?

When the Met Gala debuted decades ago, the price of tickets was $50 only. The event took place in many places, including the Rainbow Room and Central Park. The popularity of this function accelerated, and it became one of the most extravagant events to happen in the United States of America.

Various reports mentioned varied opinions about how much a Met Gala ticket costs. According to Evening Standard, the price of a single Met Gala ticket in 2019 was $35,000. The attendees had to pay another $200-200,000 for a table at the event. In 2015, Yahoo reported that the price of two tables at the Met Gala is $3 million.

The Price Will Keep Increasing

Every year, the price of the tickets for the Gala keeps on increasing. It increased exponentially since Wintour took over running the event in 1995. The tickets at that time were just $1,000.

Where Does All The Money Go?

The high price of a ticket to the Met Gala doesn’t go wasted. It goes towards fundraising for the Metropolitan Museum of Art’s Costume in New York City. In 2018, the event raised a whopping $13 million for the Institute.

This year’s Met Gala is already creating buzz throughout the world. The Theme of the ball is ‘In America: An Anthology of Fashion’. It has also been referred to as ‘Gilded Glamor’ by the New York Times. As a viewer, you may expect to see a lot of gold on the red carpet. The exhibition will also pay attention to the inclusivity in fashion. It will be presented across 13 rooms in the Museum of Modern Art’s Costume Institute. It is expected that this theme will represent the evolution of the American style and the many stories behind the same. The designers from around the world will be allowed to showcase their talent.

Who are the Hosts of the Year?

This year, Met Gala will be hosted by Regina King, Blake Lively, Ryan Reynolds, and Lin-Manuel. The honorary co-chairs of the event are Tom Ford, Adam Mosseri, and Wintour. How do I Get an Invite?

Met Gala is an invitation-only event, and it entertains a waiting list. Every year, 500-700 guests are invited, but it doesn’t mean all of them are let to attend it. The event is the primary source of income for a costume institute. Thus, if you are worthy enough to get an invitation from Wintour, you may attend it.

You can also stream it live on the official website of Vogue.