Camila Cabello Enjoys Hiking In The Rainforest With Gorillas In Tow

Even though she was in the company of gorillas, singer-songwriter Camila Cabello enjoyed her time with them.

The singer said that hiking the rainforest and getting close to these giants was a fantastic experience. 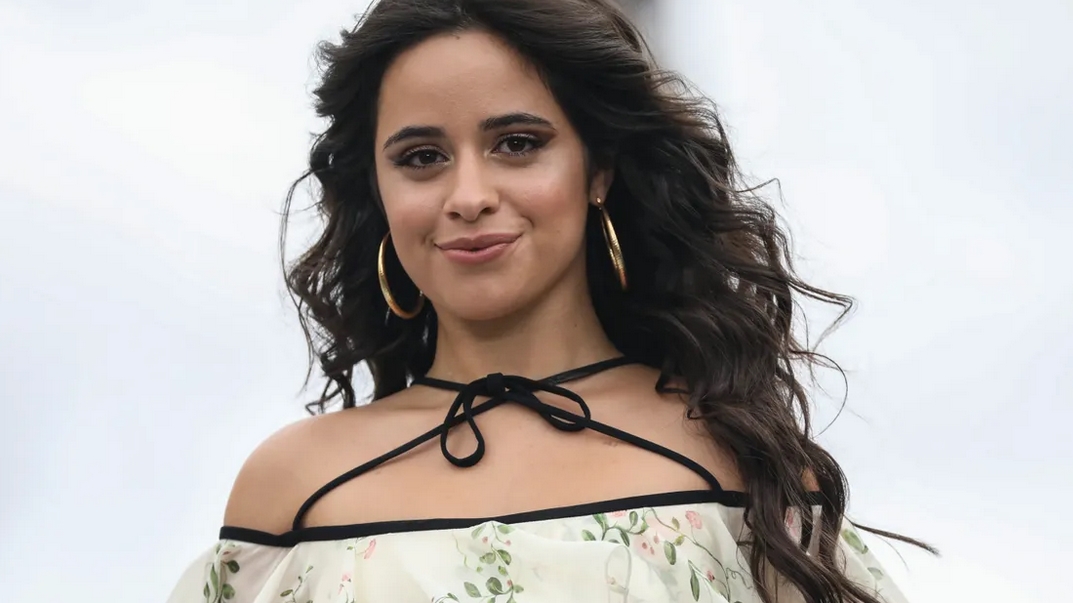 She posted a video on her Instagram account with pictures and videos of gorillas in the rainforest to show the world she was there. During our conversation, she mentioned that she had never imagined hiking in the rainforest to meet giant gorillas. However, her favorite thing about the place was seeing the creatures and enjoying her time there.

As she mentioned in the interview, all the creatures her family had met were only possible because of the people who genuinely care about preserving these species. It was a place that the singer loved so much that she also visited Kigali and the Rwandan Genocide Museum while in the country.

In her caption for the picture, she said, “I never imagined in my wildest dreams I could one day hike in the rainforest and be able to… look in the eyes of a Silverback gorilla and literally bow in his presence. And to know that we could have an experience like this and be able to share space with these noble giants, is all made possibly by people dedicated to their conservation and protection and to know that it was good for both wildlife and the local communities was CRUCIAL.”

“I fell in love with this place and the people we met along the way..(shout out to my friend Francois Bigirimana!!!) they have exponentially brought up the number of gorillas and are efficiently helping to save these precious creatures from extinction. Also we were able to visit Kigali and go to the Rwandan Genocide museum. Rwandans are such a compassionate, resilient, strong people 🙏🏼 literally feel like the luckiest person in the world to have gotten to experience this place, and it’s human people and nonhuman people aka Gorillas 🦍 MURAKOZE CYANE ❤️ 🇷🇼”.

Camila Cabello is also a huge fan of Netflix’s hit show Wednesday, which she watches daily. So, in an attempt to participate in the “Wednesday Dance Challenge,” as well as to share a video of herself, Cuban-American singer and actress Aaliyah posted a video on social media. 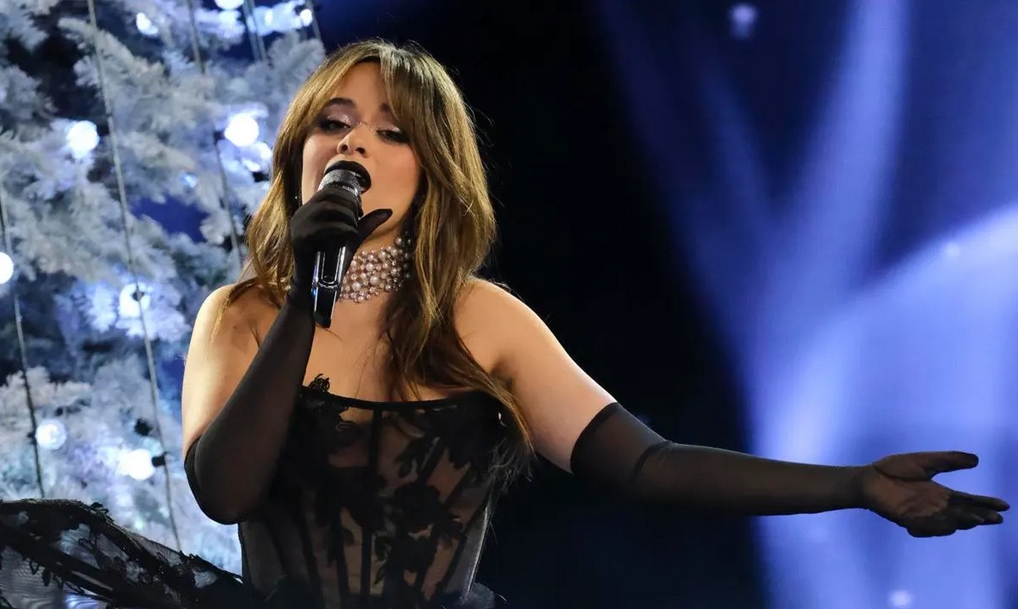 This video shows Camila’s eerie and macabre side as she wears a stunning sheer corset gown, sheer gloves, a pearl choker, and a dark lip color to show off her vampy and morbid side. “today I hope you 1. dance. 2. vote for Morgan Myles to win the voice,” she captioned the video, referring to one of the singers on her team on The Voice.

According to reports, Tim Burton’s Wednesday, a spinoff of the famous Addams Family series that focuses on the daughter of Gomez and Morticia Addams, played by Jenna Ortega, has not confirmed a second season; however, based on the final episode of the series, it certainly sets the stage for another season.

It does not take much to say that the music industry is today being taken over by the young stars of the present, who are exhibiting a brilliance that is incredibly overwhelming and has taken the music industry by storm. Of course, many famous personalities have joined this teen bandwagon, including Camila Cabello, who has emerged as a raging sensation since she began singing publicly.

Some of us might not be familiar with Camila Cabello, but the unsung superstar is stealing hearts worldwide. The Cuban girl captures the world’s attention with her electrifying tunes and moves. 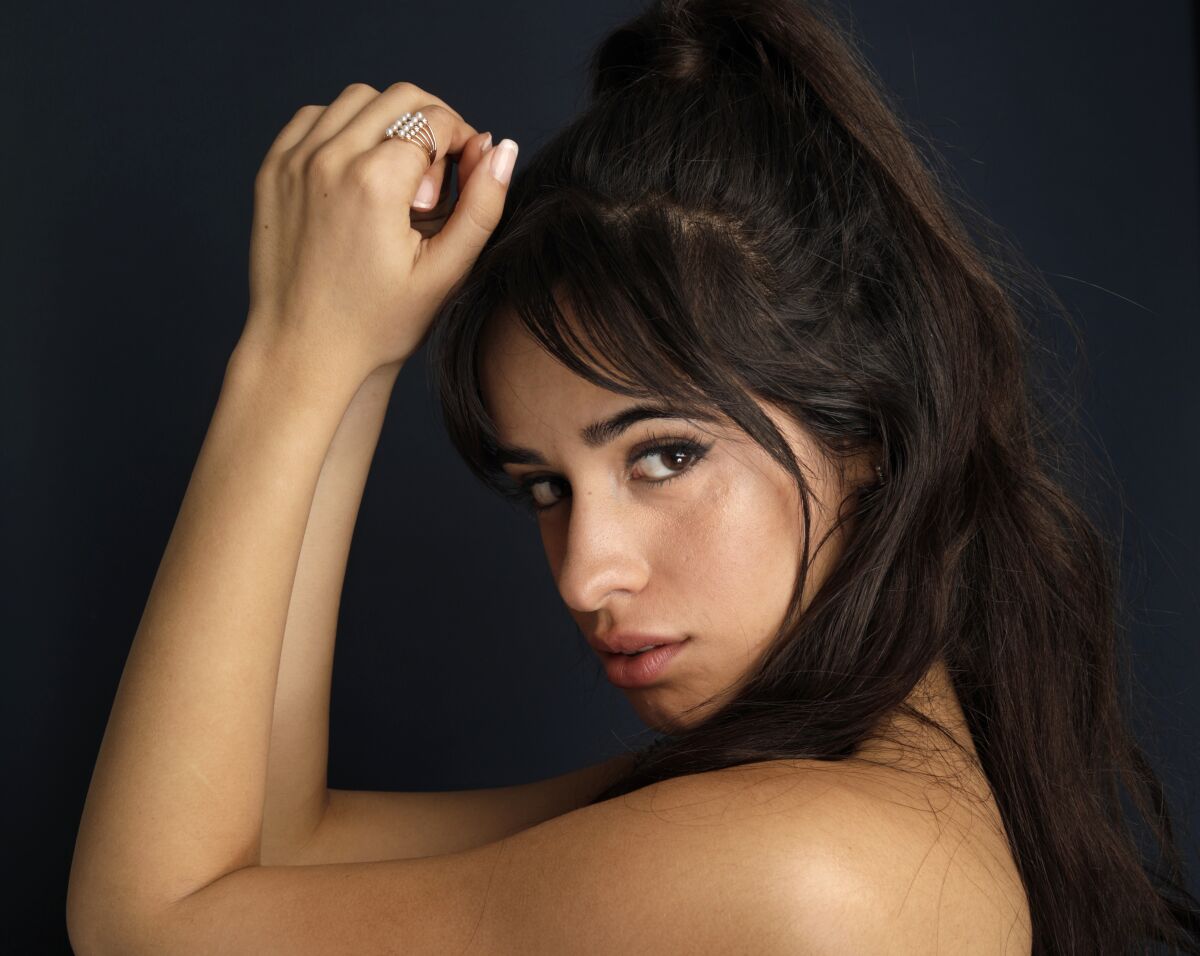 She is a member of Fifth Harmony, a music band that rose to fame on the ‘X Factor series. While Camilla auditioned for the musical show, she couldn’t make headway during the Bootcamp, so she joined Fifth Harmony.

Demi Lovato, the famous American singer and actress performed a cover of ‘Skyscraper’ on YouTube with the lovely lass. But, as well as Demi, several others profoundly influenced her. As well as Miley Cyrus Taylor Swift, legendary icons like Selena Gomez and Taylor Swift make up her hotlist.

Despite that, the singer had a great time hiking through the rainforest. Was it a worthwhile experience to give your time to? Let us know what you think in the comments section below.