Jin, also known as Kim Seok Jin, is a member of the pop group BTS and he is getting ready for his mandatory military service. 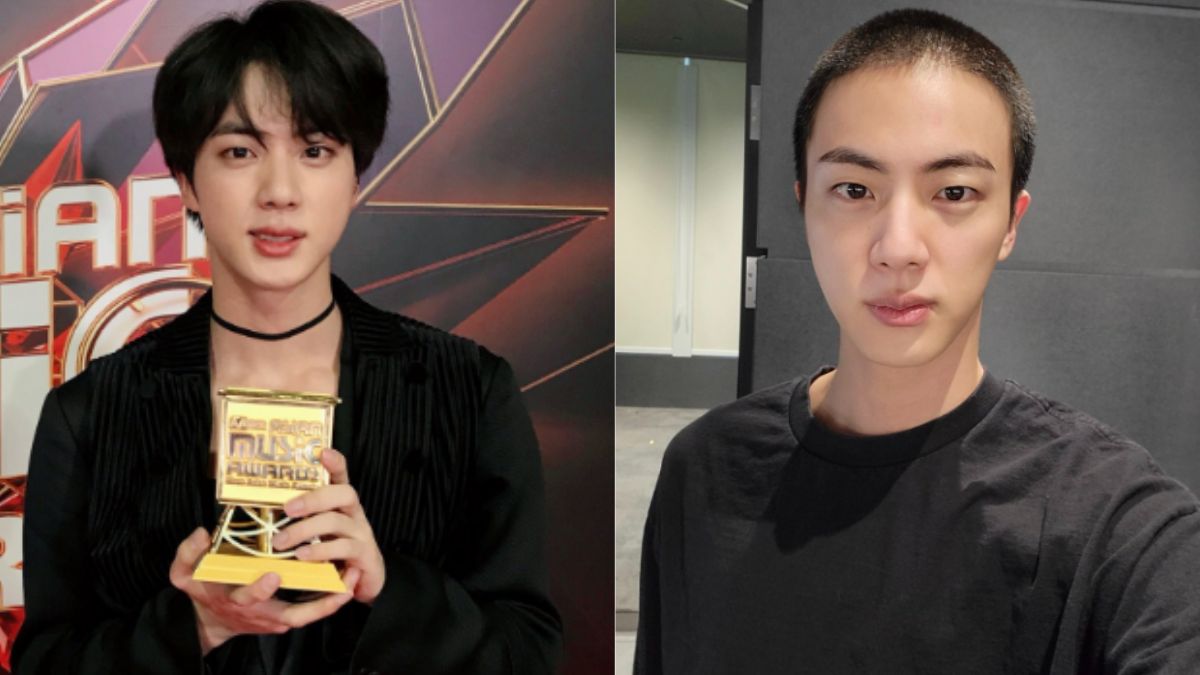 As Jin Mentioned, He Thought He Looked ‘Cuter’ Than He Had Originally Thought

In the wake of BTS star Jin’s announcement that he will be joining the military shortly, fans and his loyal fan base have been beyond excited to see one of their favorite singers embark on this exciting yet promising journey. There seems to be an update about his upcoming entry into the military daily, leaving fans and netizens in a state of frenzy about the news.

Those of you who are ardent fans of Jin would be surprised to find out that Jin’s buzz cute look is out, even before he is set to join us, and we cannot speak enough about how handsome and determined he looks. Jin appears to be sporting a sharp haircut and clean look in the now-viral picture, clad in a simple black t-shirt that matches his tapered haircut well. BTS star, Ji Sung, took to Weverse to post a picture along with the message, “Cute than I thought!”

Taking a closer look at Jin’s new face, it would appear that she has not lost any of her cuteness as of late. This is the beginning of a new chapter in the singer’s life, which is already being embraced by all his fans.

Jin’s Announcement In Regards To His Military Service

Having confirmed his enlistment date as December 13, Jin has stated that he will enlist on that date nine days after he turns 30. There was a lot of excitement among the fans when the news broke about Jin enlisting in the military. Although they have already begun to miss him, they cannot help but be very happy for him because they are pure happiness.

The South Korean media reported that Jin would enlist as an active-duty soldier on December 13 at the recruit training facility in Yeoncheon, Gyeonggi-do, where he will receive training to become an active-duty soldier. As a result of this report, BigHit Music, BTS’ label, has responded with a statement in response, stating, “We cannot confirm these details at this time. However, we ask for your understanding.” 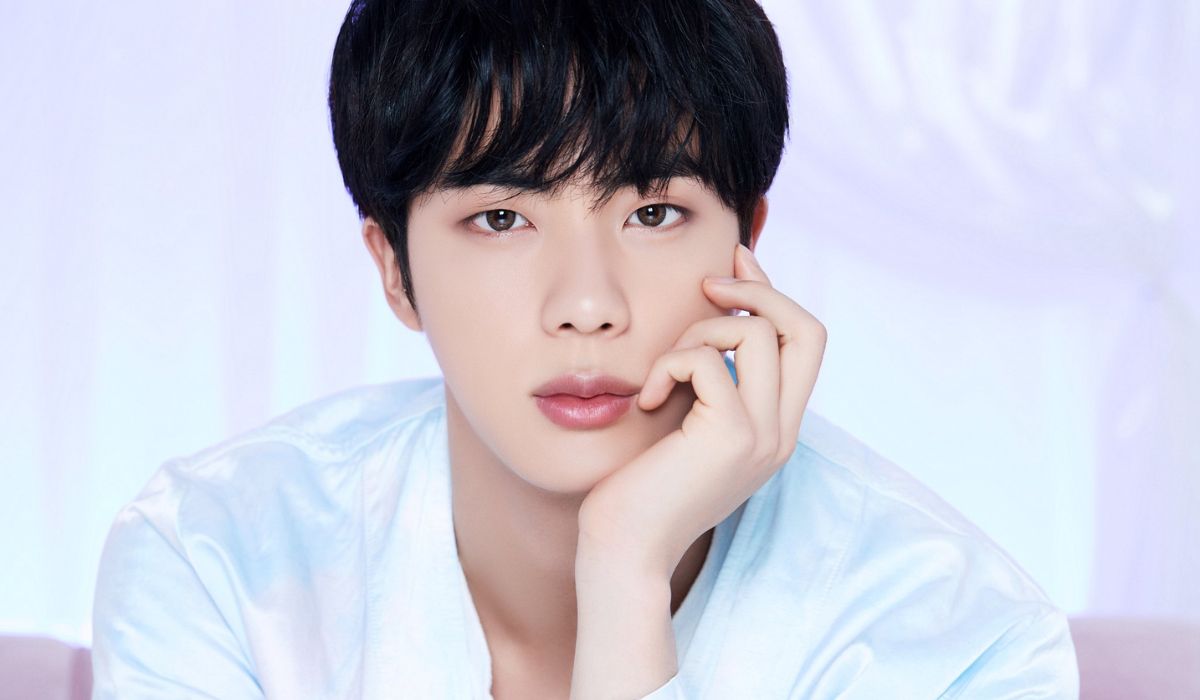 Immediately following Jin’s enlistment, BTS’ label released another statement regarding the member’s enlistment. It read, “Please note that we will not be holding any official event on the day of his recruitment.”

Jin will only serve for 18 months in the military. Therefore, he is expected to return to the country around June 12–13, 2024. Additionally, this is also the time when Jin is celebrating the 11th anniversary of his debut.

Korean singer-songwriter Kim Seok-jin referred to simply as “Jin,” is a member of the South Korean K-pop boy band ‘BTS,’ which consists of seven members. When Jin was spotted by ‘Big Hit Entertainment, he made his debut with the band, ‘BTS,’ on their debut album, ‘2 Cool 4 Skool.’ 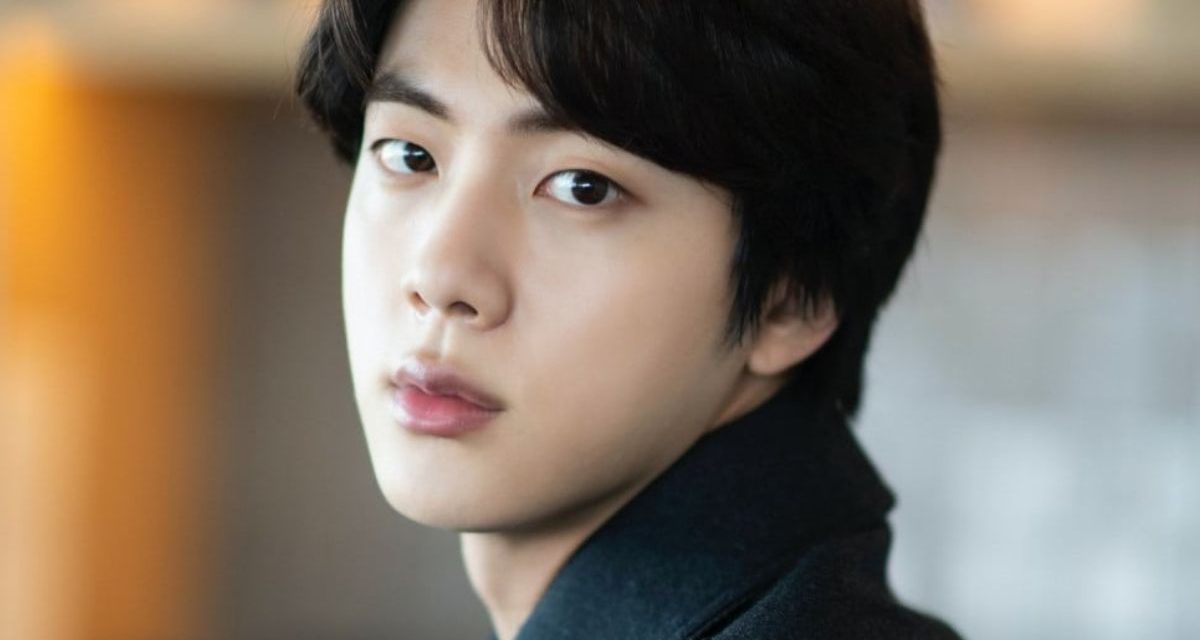 As a member of BTS, he has gained worldwide recognition for their global influence and success. Aside from the ‘Hwagwan Order of Cultural Merit’ awarded by South Korean President Moon Jae-in, Jin and the other group members have received several honors and awards.

The new army look Jin has on for sure makes him look handsome. What do you think about the same? Comment below and let us know what you think.