Britney Spears has always been a great fan of tattoos. So during a trip to Hawaii, Britney Spears underwent the procedure and got a new tattoo.

Earlier this month, Britney Spears got a heart tattooed on her right arm while taking part in a trip to Maui with her husband. Still, Britney admits she regrets getting the tattoo on her arm and has promised not to show it off until another tattoo artist can improve it. 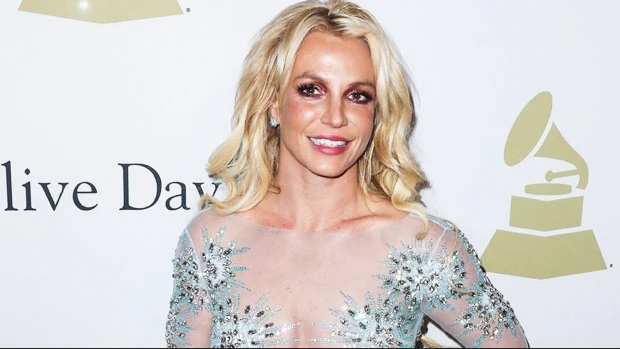 We can say with certainty that Britney Spears isn’t pleased with her new tattoo. It hurts so badly that she can’t even show her fans it because she doesn’t want to show anyone how horrible it is. On Tuesday, a video was posted on Instagram showing the Stronger hitmaker getting a tattoo on her right forearm in a hotel room in Maui, Hawaii, where she was staying. 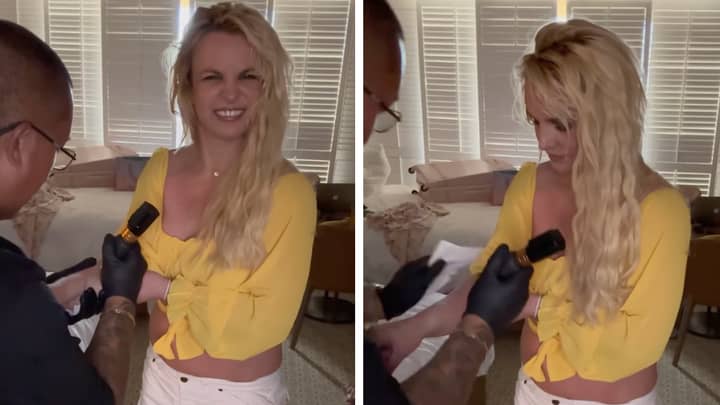 The 41-year-old singer opened up about her dissatisfaction with her new tattoo in an Instagram post she posted on Jan. 17. “Toxic” singer shared a video on her social media account showing her dancing in a hotel room before getting a tattoo in Maui.

Before Getting The Tattoo, She Appeared To Be Quite Excited About It

Effortlessly dancing, Britney, dressed in a pink floral crop top and matching white shorts, enthusiastically indicated to her left arm and said, “Tattoo time. Tattoo time.” With at least nine other tattoos on her body, Britney is not taking it easy to get a new tattoo.

Having changed into a yellow long-sleeved top, Britney said to the camera, “One day, I’ll be able to figure it out,” just as the tattoo artist arrived. As the artist began tattooing a heart-shaped symbol onto Britney’s right arm, the pop star stood up as she watched him work his magic.

A brief grimace of pain broke out on her face before she told the camera that she liked the tattoo session very much. However, it was apparent that Britney was unhappy with the new tattoo, as she hid it at the end of the video and said as much in her caption.

Just Days After Her Meltdown At A Los Angeles Restaurant, Spears Posts The Video

After acting erratic and manic during an outing with her 28-year-old husband, Sam Asghari, on Jan. 13, Britney resumed posting on her Instagram. Britney reportedly went to dinner at JOEY in the San Fernando Valley with her husband, and fans immediately started filming her as soon as she arrived. After Sam got up and left, the “Womanizer” singer allegedly had a meltdown.

The alleged incident was later addressed in a statement Britney released on Instagram. According to her, she wrote: “I know the news is all hyped about me being a little drunk at a restaurant… it’s like they’ll be WATCHING MY EVERY MOVE. I’m so flattered they talk about me like a maniac, THEN have the ball to talk about all the negative things that happened in my past!!!” 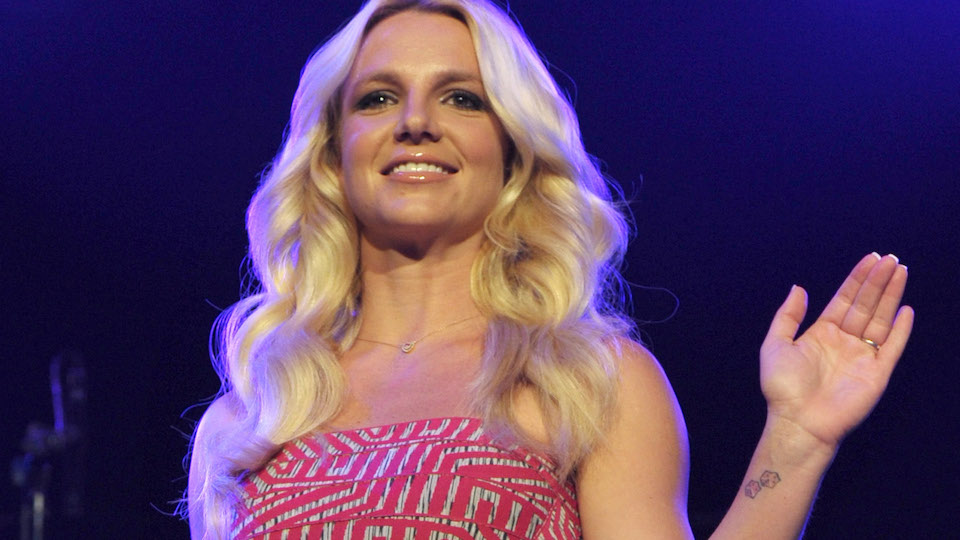 A few days after the restaurant incident, Sam backed up his wife and refuted the reports that Britney had behaved inappropriately at the restaurant, saying, “Everybody’s filming and doing their thing. Fame comes with the territory. I went to get the car to get the hell out of there. People thought I left, but that didn’t happen. It is what it is, man.”

According to the video, there appears to be nothing wrong with the duo. Britney seemed quite happy before getting the tattoo, so there is nothing wrong between them. There was, however, a problem with the tattoo, as it turned out differently than she wanted it to appear.

Let us hope that she can get the tattoo corrected by another artist so that she will not have any regrets. Let us keep you updated with the latest celebrity gossip by staying tuned with us.