Currently, all eyes are on Blake Lively, who displays her fantastic sense of humor and baby bump in almost every photo she posts.

In September, A Simple Favor actress, 35, revealed that she was expecting her fourth child with husband Ryan Reynolds, and she gave us a preview of what to expect. 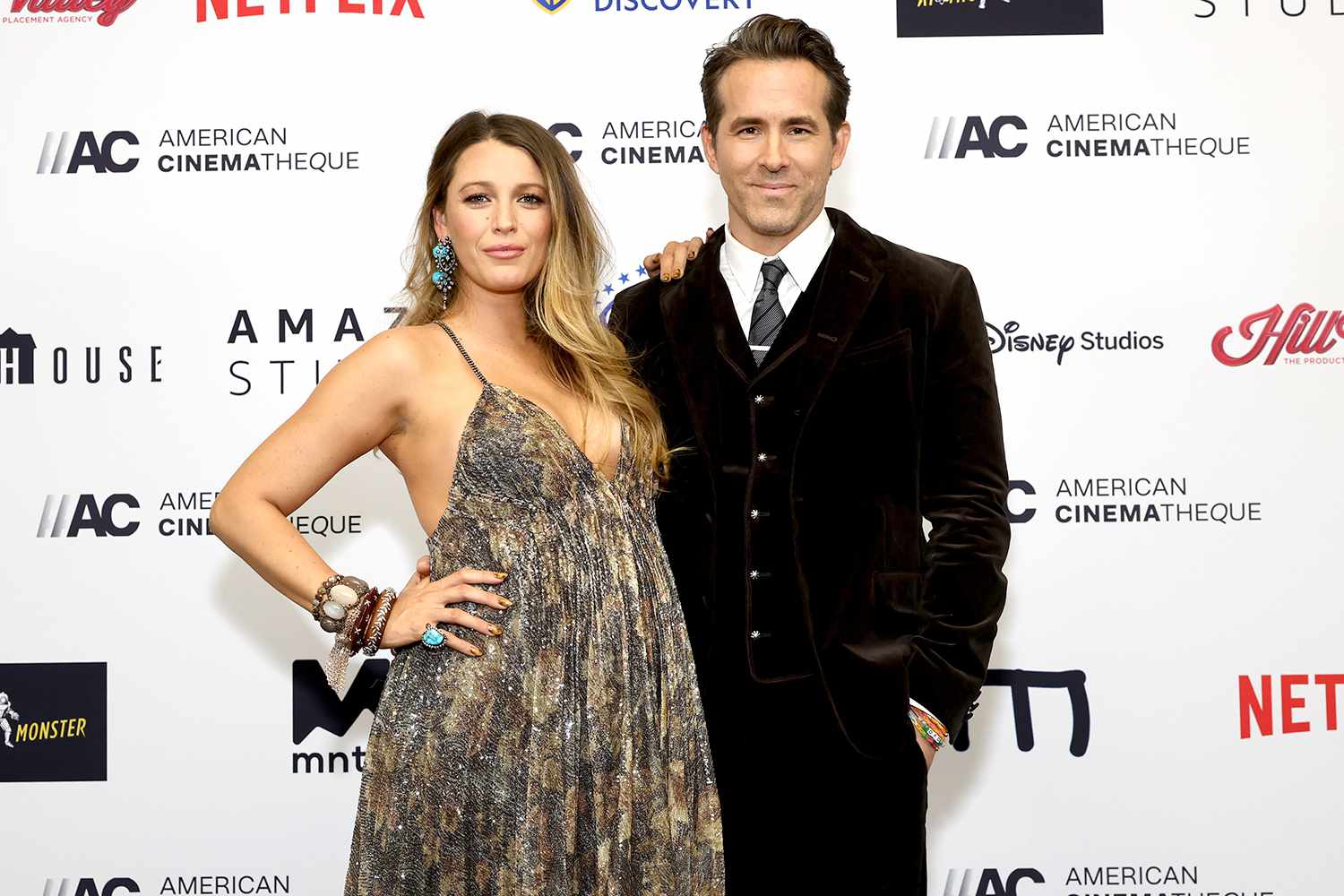 In Gym Gear, She Reveals Her Blossoming Baby Bump

In a recent interview, Blake Lively joked about how her exercise regime wasn’t getting her the results she was looking for as she revealed her growing baby bump in gym gear.

Gossip Girl star and wife Ryan Reynolds, 46, are expecting their fourth child together, and on Monday night, the actor-singer shared two side-by-side pictures with her Instagram followers, which clearly showed her baby bump.

In both pictures, she was pulling the same pose while leaning on Don Saladino, a personal trainer, with her leg bent at the knee and her hand on her hip. The first photograph was taken before the star was pregnant, whereas the second photograph displayed the star’sstar’s growing baby bump clearly due to her outfit of tracksuit bottoms and a crop top.

”Been doing @donsaladino’[email protected]’s workout program for months now. Something isn’t working,” she jokingly wrote in the picture’s caption. One of her fans pointed out in the comments that she was ”on the Ryan Reynolds diet” and some of her followers were cracking up. ”Blame Ryan. It’s always his fault!” another added cheeky remark.

It Was Revealed On Septemeber 14, 2022, That She Would Be Expecting A Baby

On Sept. 14, 2022, Blake posed for before-and-after pictures nearly four months after revealing her baby bump for the first time. The 36th Annual American Cinematheque Awards were held at the Beverly Hilton in Beverly Hills, California, on Nov. 17, and Blake Lively stole the show on the red carpet by supporting her husband, Ryan Reynolds.

She looked radiant in a neutral color in a Ralph Lauren maxi dress, which flowed beautifully over the growing baby bump of the 35-year-old expecting mother, as pictured here, which she wore over a sensible sandal. A stunning actress accessorized with chunky turquoise and stone jewelry and had her beautiful blonde hair loosely curled. 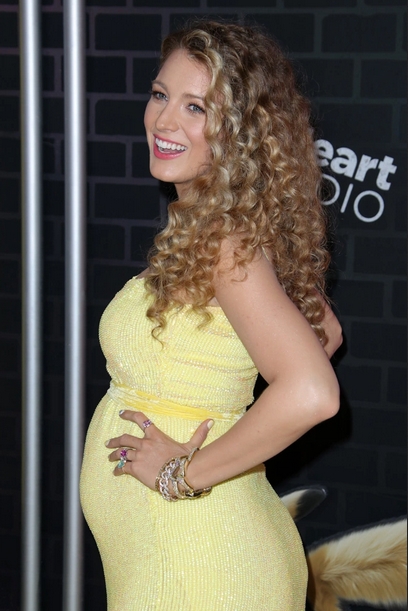 During Blake’s speech ahead of her husband receiving the award, she took the time to thank Canada for recognizing him and to express her gratitude to Canada since he is the first Canadian to be honored with the award.

On the night Blake received his Golden Globe nomination, she was not the only woman there to support him. Tammy, his mother, walked the red carpet with her son and was seen beaming with pride as she stood next to him.

All About Blake Lively

In the CW drama series “Gossip Girl,” Blake Lively played Serena van der Woodsen, a character prevalent for six seasons, playing the role of Serena van der Woodsen for the entire run of the show. The entertainment industry runs deep in her family. After showing a photograph at the auditions, she was cast as Bridget in ”The Sisterhood of the Traveling Pants’.

Her film credits include Accomplished, The Private Lives of Pippa Lee, The Town, Green Lantern, Savages, The Age of Adaline, and The Shallows. In addition, models like L’Oreal and Gucci have used her as their face. 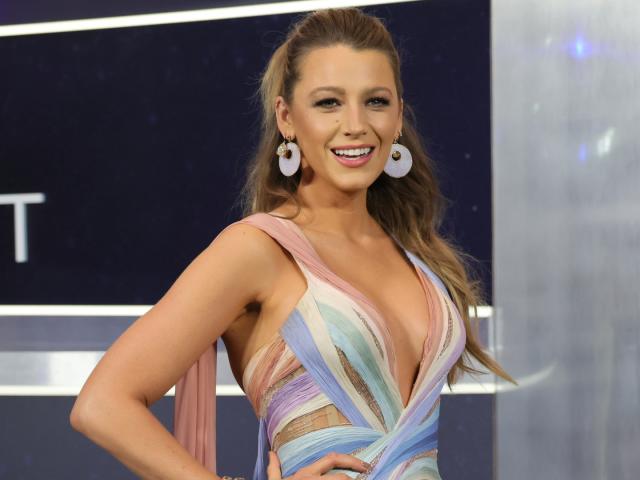 It has been a short career for Lively, but she has already won several awards. In addition to her involvement in cooking workshops and appearances in magazines showcasing her cooking equipment, Lively is a celebrity homemaker known for her love of interior decorating. In addition to her husband and two daughters, she is married to famed actor Ryan Reynolds.

Blake is soon going to be a mother for the fourth time. Our best wishes for her pregnancy journey are with her, so let’s take this time to wish her all the best. We will be bringing you more celebrity gossip shortly.