Billie Eilish has changed her hair color and we are Happier Than Ever! Not long ago, the  Bad Guy singer switched up her look from her usual green and black hair. She has gone blonde again. Keep scrolling to see her new look. 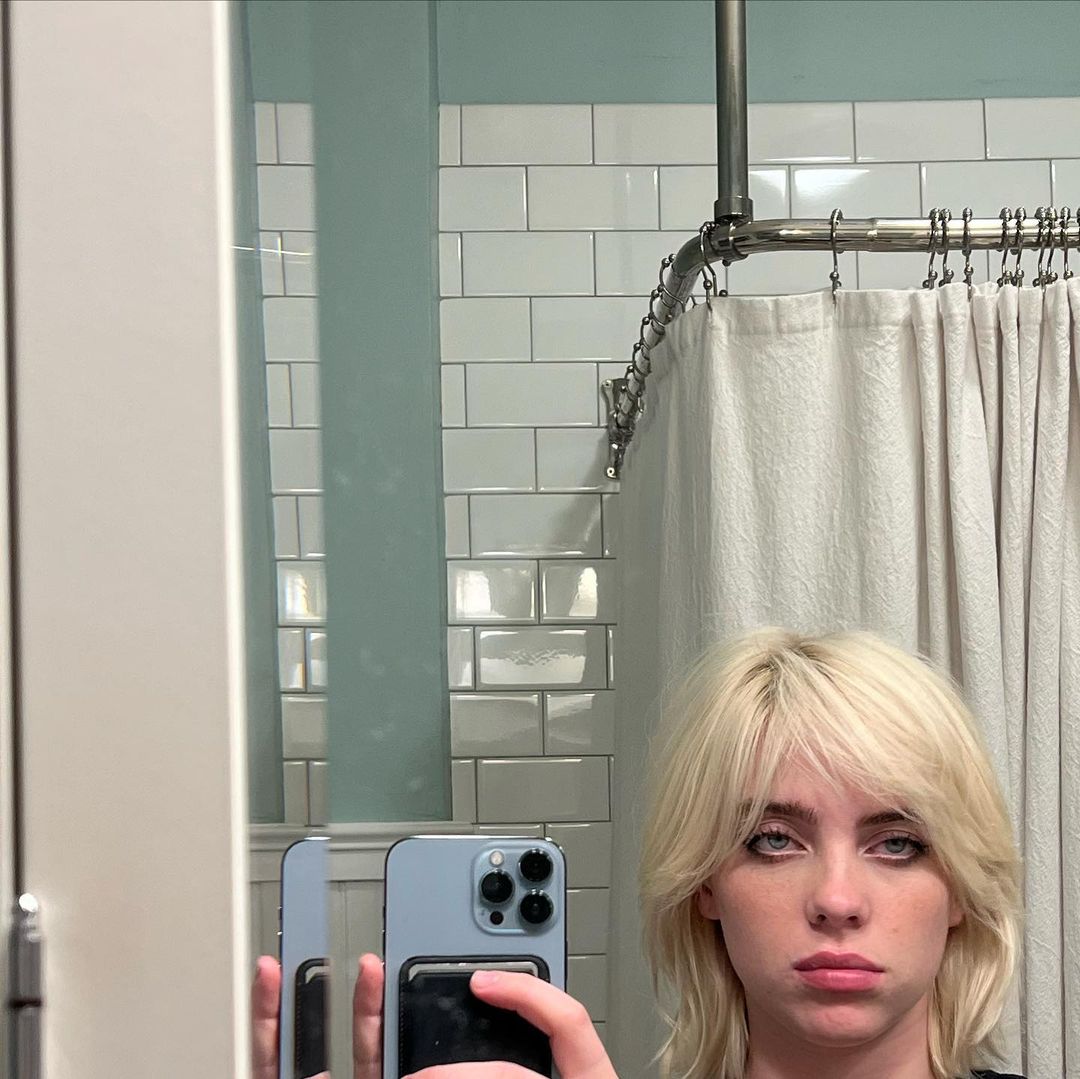 Recently, Billie Eilish Pirate Baird O’Connell debuted her new blonde hair on the social media platform Instagram. She posted a series of pictures of her new look on Instagram on Wednesday.

“some blonde for you🤓”, she wrote alongside the carousel of photographs. We must say that Billie can effortlessly pull off any hair color. 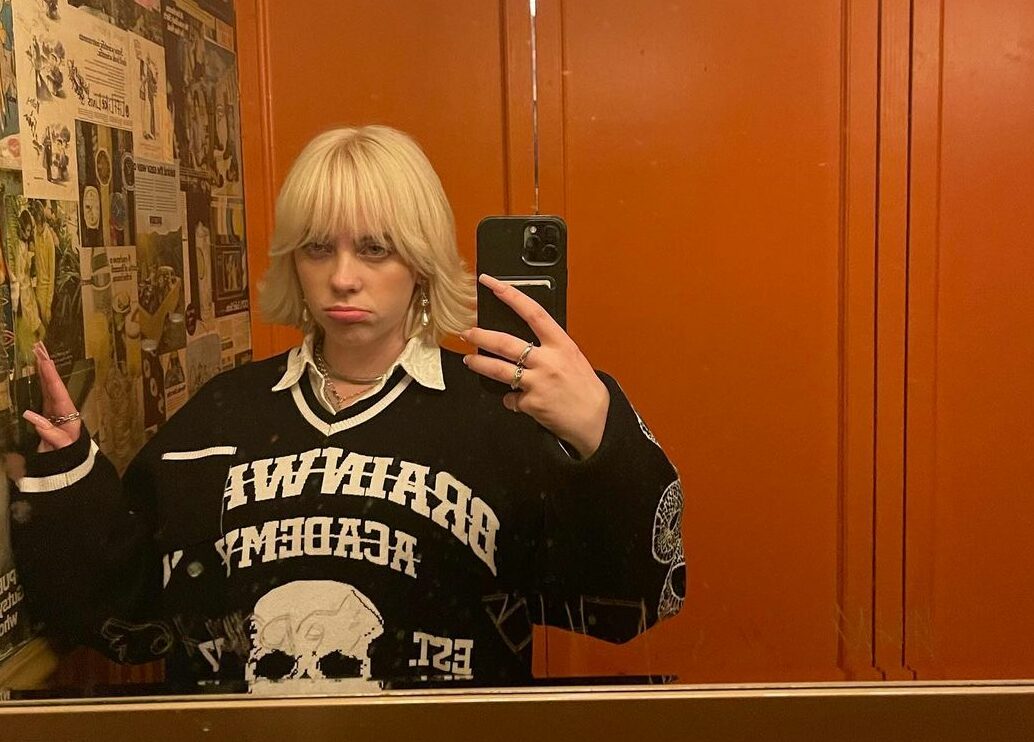 In the photos posted by the Grammy award-winner, we can see her looking stunning as ever and slaying her new hair color. The series of photos included a few mirror selfies,  behind-the-scenes snapshots, and miscellaneous photos.

How did the fans react to Billie’s blonde hair?

As soon as the Ocean Eyes singer posted her blonde hair pictures on the social media platform Instagram, her fans just could not contain their excitement and they began reacting to it in the comments section of the post.

One user wrote, “some Bond for us too,” meanwhile another user of the rock star further added, “i love u with all hair colors🤍” Followed by a user who penned, “ARE YOU HINTING ON GOING BACK TO BLONDE EKBDOWNDLWS” 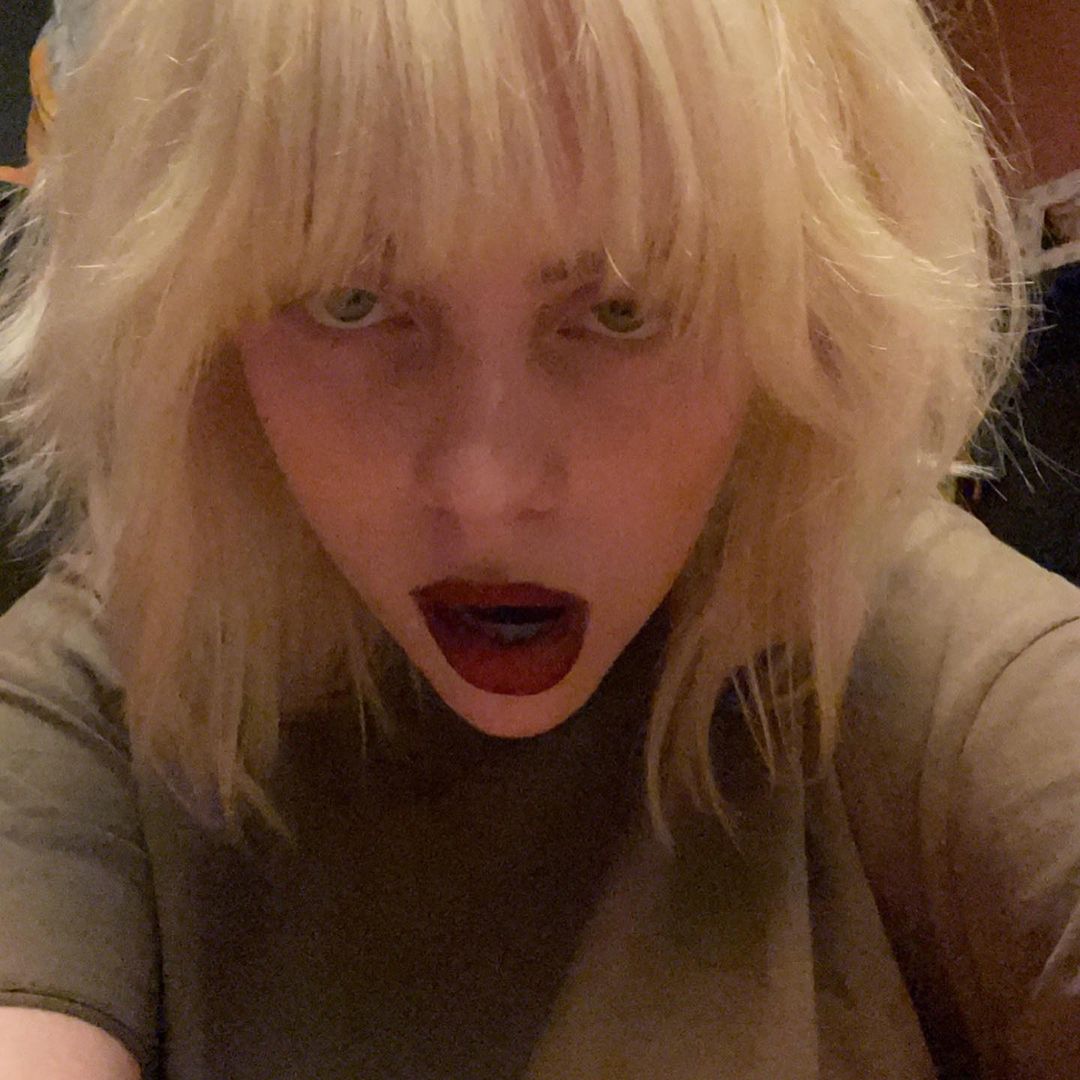 Another user commented, “Aaaa I love you blonde hair, I love you,” and a user wrote, “Those ✨BOOTS ✨ and the puppy 🥺.” One fan of Billie penned, “we want the blonde back bae.”

Billie dyed her hair black in February this year

Yes, you heard it right. The When The Party’s Over singer dyed her hair back to edgy jet black in February of 2022. She debuted her look on the social networking service Instagram on February 2.

At that time, Eilish posted a selfie of herself on Instagram. She simply dropped a black square emoji in the caption of the post. 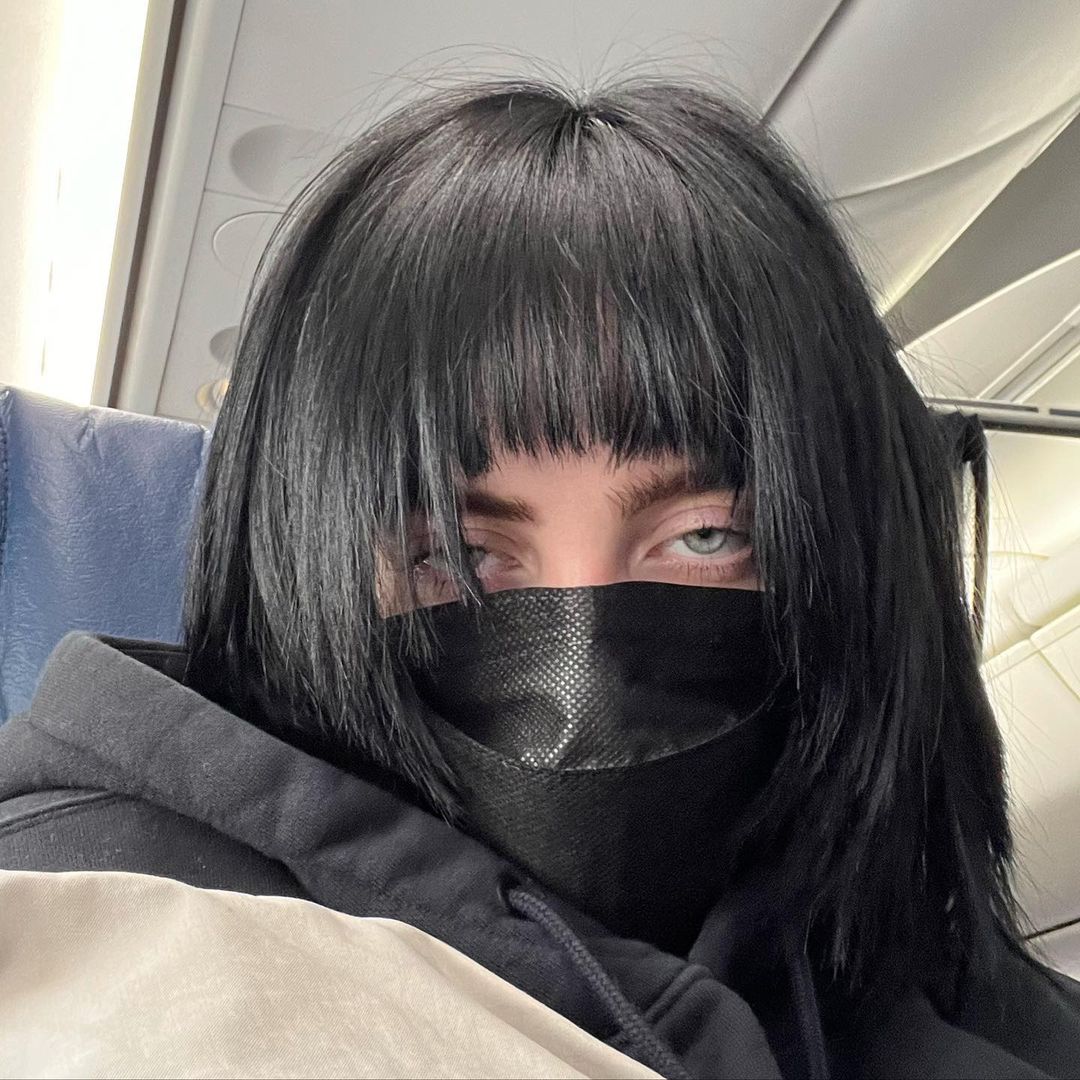 Later on, the American singer-songwriter was seen styling up her jet-black hair in new hairdos. For the Academy Awards, Billie opted for straight hair and side-swept bangs. On the other hand, she sported a messy updo and bangs at the 64th Grammy Awards.

For Coachella, Eilish put her hair up in cute pigtails. For this year’s Met Gala In America: An Anthology of Fashion theme, she wore her hair in a goth spiked bun and bangs. Her hairdo had a stark contrast to her dreamy and beautiful pastel and corseted Oscar de la Renta gown. 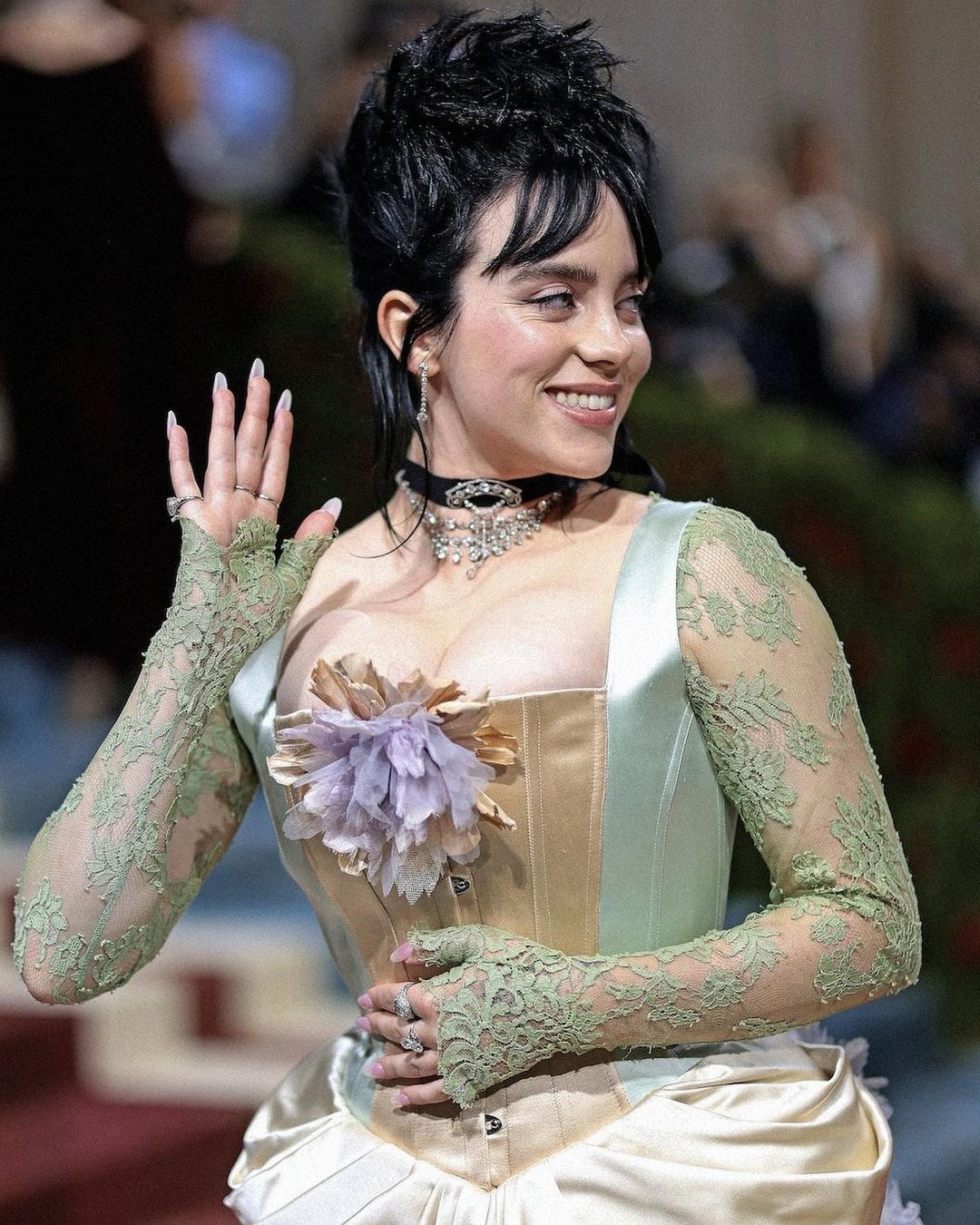 During an interview with Vogue, Billie spilled the beans on Met Gala 2022 and she said, “I’m in a good place. I feel very excited to see some friend and I feel less nervous than I was last time. I just want to have fun and talk and socialize.”

Do you like Billie’s blonde hair? Kindly let us know your thoughts on Billie’s new hairdo in the comments section below. Don’t forget to stay tuned with us for the latest updates from the world of showbiz.