Bhad Bhabie Shares Proof That She Made $50 Million From OnlyFans

Recently, Bhad Bhabie clapped back at all those who didn’t believe her when she said that she earned a total of $50 million from OnlyFans. Read the article to see what she had to say to all those who doubted her recent claims. Bhad shared a screenshot and video of her earnings

The American rapper took to her Instagram to shut down the mouths of all the people who thought that she was whining about her income to look cool. She posted a picture of her total earnings along with a video on the social media platform on Monday.

“Go cry about it bitch thanks @scoopagencypartners couldn’t have done it without u 🖤🖤”, she captioned the post.

Previously, Bhabie broke the record of the platform by making $1,092,762.63 in her first six hours on the site. And now she has presented everyone with proof of her total income.

In the picture shared by the star, we can see that she has made nearly $53 million in gross revenue, with her net revenue ending up at around $43 million between April 2021 and April 2022.

The Miss Understood singer used her money to get her hands on a $6.1 million Florida mansion, with the 9,200-square-foot property located in Boca Raton. We must say that she has put the money earned to good use as an investment in real estate can benefit her in the future.

Apart from this, the 19-year-old established her label named Bhad Music in September of 2021. She got the inspiration to have a label of her own from Donda rapper Kanye West. At the end of the day, we think that every singer should own their music.

Last year, Bhabie said, “Signing a deal when you aren’t established, artists don’t really understand that labels get to approve you doing features and have basically total control on when and if your music comes out.”

The songwriter further added, “Not to mention they keep like 80% of all the money that comes in. It’s pretty fucked up. … I’m finally ready to put out music I want on my own terms.”

When did Bhad Bhabie come into the limelight?

Danielle Bregoli is popularly known as Bhad Bhabie. She was born on March 26, 2003. She first garnered the attention of the viewers when she made an appearance on the American talk show Dr. Phil in September 2016.

Bhad said the phrase, “Cash me ousside, how bout dah?” in the talk show and it went viral. It became a viral video meme as well as a catchphrase. She became the youngest rapper to ever appear on the Billboard Hot 100 chart with her debut single These Heaux in the year 2017. 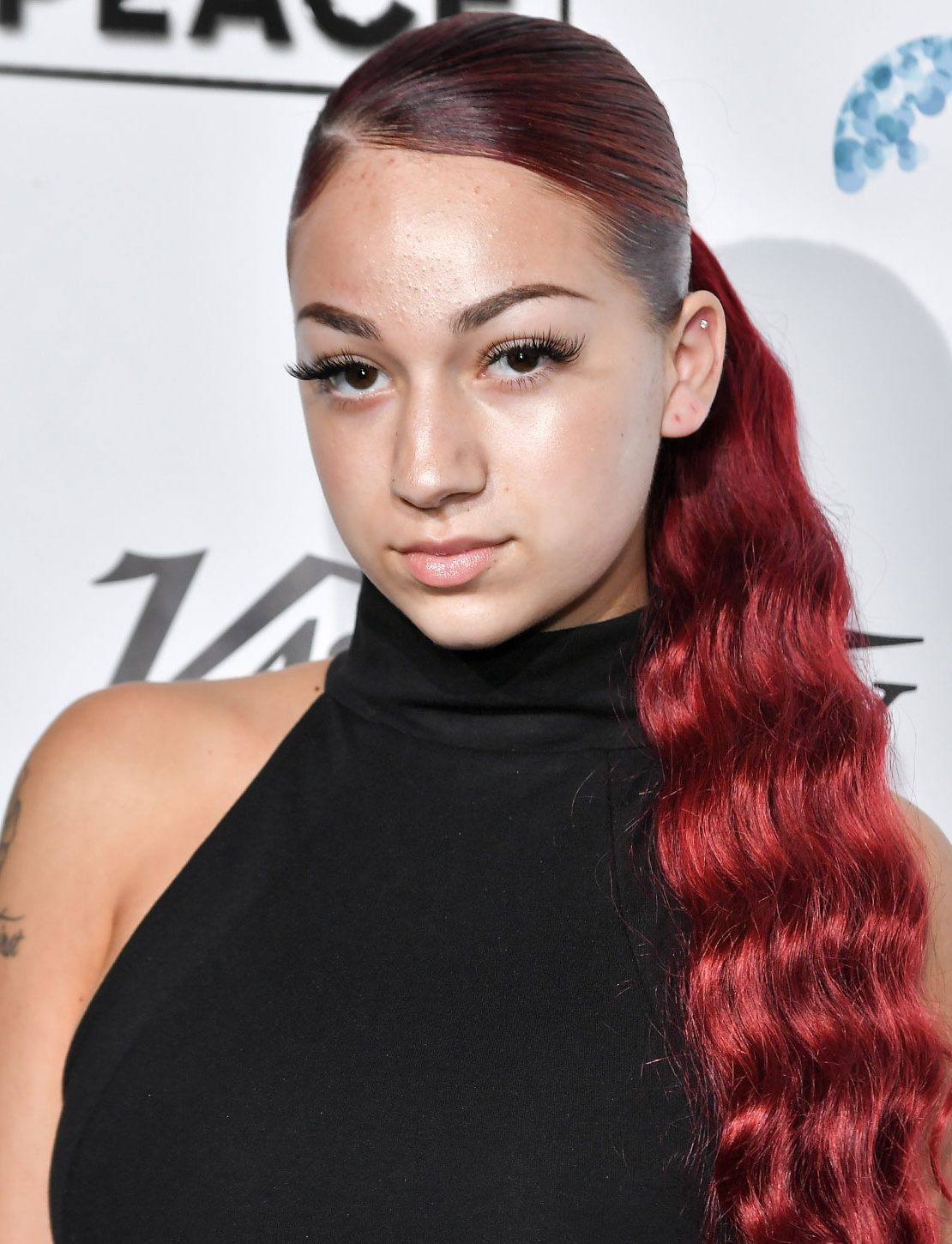 Soon afterward, the singer cracked a massive deal with Atlantic Records. She dropped her first mixtape, 15, in September 2018. Over the last year, she has just expanded her business which is a great thing. She launched a makeup brand, did tours, and got a reality show.

We can’t wait to listen to some new amazing music by the rapper in the future. Don’t forget to stay tuned with us for the latest updates from the world of showbiz.