Blue Ivy is the first child of Beyonce and Jay-Z. They are a power-couple who are known across the world for their songs.

Jay-Z still holds the record for most number-one albums by a solo artist on the Billboard 200. He also has an Emmy, a sports Emmy, and a Tony award under his name.

Beyoncé is the most awarded BET awards and Soul Train awards artist. She has a total of 28 Grammys with over 79 nominations. In the history of the prestigious Grammy awards, she is the most nominated and award-winning singer. 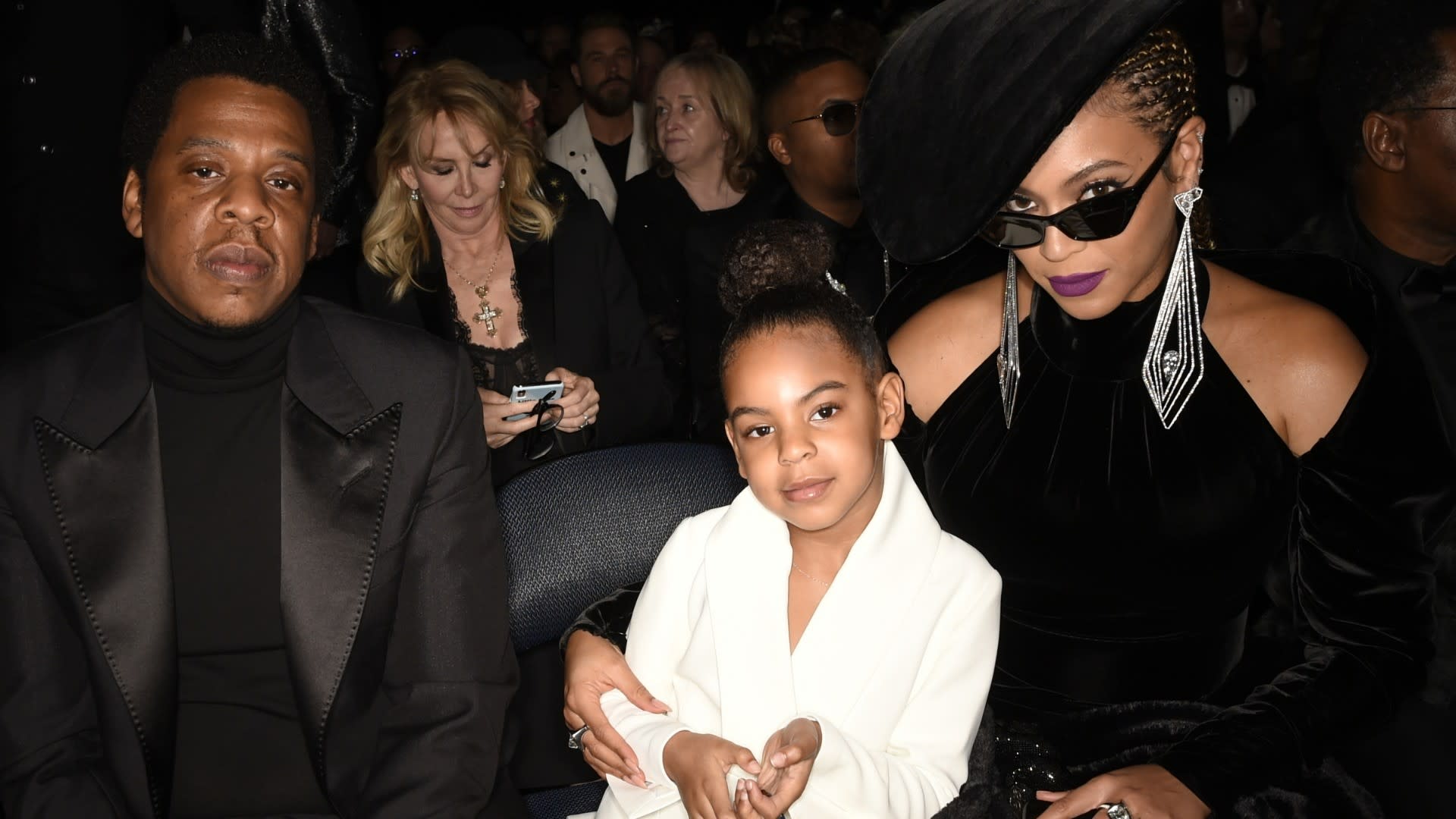 The couple got married in 2008 and became parents to Blue Ivy in 2012. They also have two other kids named Rumi and Sir. Blue Ivy is only 10 years old but she certainly knows that her parents and famous and that people like to watch what they do.

Over the years, memes have gone viral over her disapproving eye rolls after something her parents did.

On Saturday, Blue Ivy attended the 2022 Wearable Art Gala in Los Angeles with her parents Beyoncé and Jay-Z. During the event, she showed interest in one pair of earrings. She even stood confidently and bid over $80,000 on a pair of Lorraine Schwartz diamond earrings.

This earring was worn by the grandmother and host of the evening Tona Knowles. Some information about the earring revealed that it was once owned by Beyoncé herself. A video of the gala also surfaced on the internet. An inquisitive and excited Blue Ivy is seen sitting between her parents as she waved her auction paddle. She wore a blue outfit and completed the look with a black pair of shades.

In the end, Blue Ivy did not win the auction. She was outbid by the founder of Mielle Organics, who won the bid at $105,000.

This bid may have become news but it is not the first time that Blue Ivy has bid at an event. In 2018, when she was only 6 years old, she bid on an acrylic painting of Sidney Poitier. She waved the paddle high and bid $17,000. While many people ridicule Jay-Z and Beyoncé for allowing their 10-year-old to bid, some people were happy to see a confident kid being supported by her parents. The fact that Blue Ivy has super-rich parents cannot be ignored.

But it also cannot be ignored that the parents have to do what they deem for their child and not act according to what the rest of the world would think. So, another angle to look at this thing would be how parents are teaching their child to be confident in public and understand how money works so that once she is old enough, she can figure out her way in this world.