Marc Jacobs’ fall 2022 show featured Gigi and Bella Hadid in remarkably different looks. Due to their bleached eyebrows and half-shaved heads, the supermodel sisters looked virtually unrecognizable as they hit the runway at the New York Public Library on Monday.

Bella and Gigi Hadid are used to undergoing physical transformations as part of the job. Despite numerous makeovers since becoming a top model, Marc Jacobs gave them an impressive makeover on Monday in New York City for his show.

The Locks Weren’t Buzzed Off, So There Is Nothing To Worry About

They presented the new collection at the New York Public Library’s main branch in fall 2022. It’s easy to miss that they are among the cast. “Then what did they do to you? Bella?” the first person asked, while the second added, “I love you, but what is this?”. 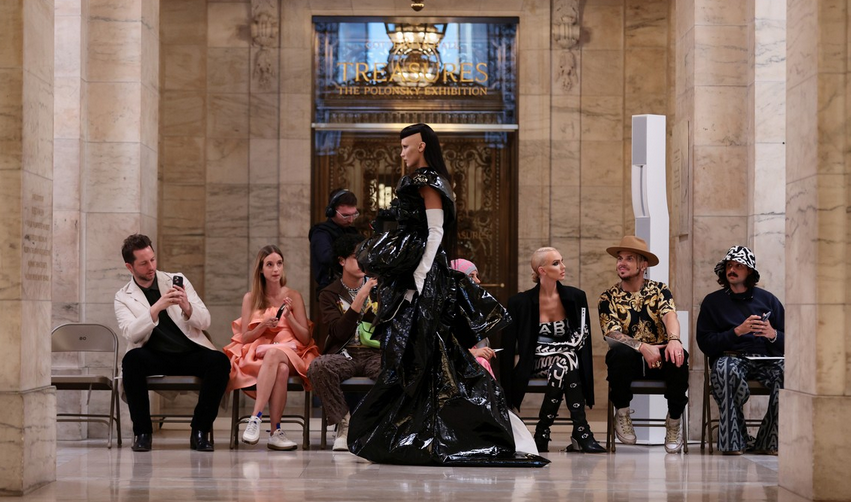 For the Hadids, Jacobs used the mononymous hairstylist Duffy to style their short bangs and partially buzzed hair in addition to a black hairstyle. They were almost unrecognizable due to that and their bleached eyebrows.

Observing images from backstage, the buzzcuts appear to have been simulated; Duffy seems to have applied bald prosthetics to his head first, then topped them with black wigs. Twenty-five years’ Bela’s goth undercut caught the attention of more than a few devoted fans on Instagram after she shared backstage photos. The 27-year-old Gigi also posted a few Instagram Stories of her outfit.

Model Makeovers Were Just One Aspect Of Marc Jacobs’ Show

Makeovers weren’t the only thing on the show. Jacob says, “We share our choices in contrast to the continuing brutality and ugliness outside our insulated but not impermeable walls.” 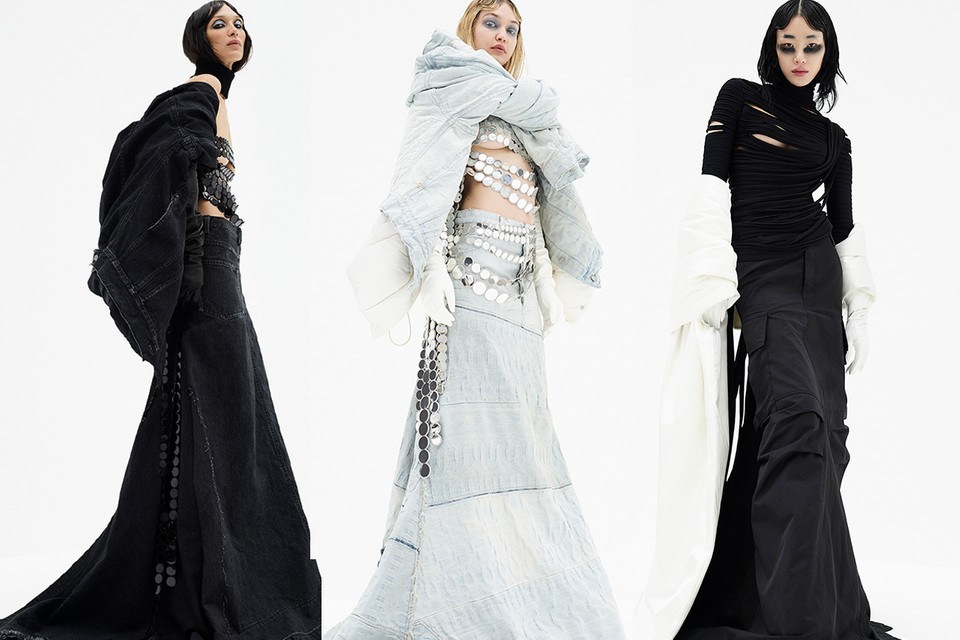 Regarding the collection itself, Jacobs introduced a series of exaggerated silhouettes, including Gigi’s giant pink sweater. Several models wore metallic tops and dresses that pushed puff shoulder design to a new level, while one model wore jeans with legs as baggy as their torso. In addition to rubber babushkas, elevated platforms, and a tote designed to counter the tiny bag, other accessories were oversized.

The papers, plastics, and even glass that Jacobs used were all sourced from various sources. It makes the world seem lighter with creative choices like those.

A Brief Introduction To Marc Jacobs

Marc Jacobs is a fashion designer whose work has been credited with launching the grunge look of the 1990s with his sartorial interpretations of popular culture. He is perhaps best known for his grunge collection, which established that look.

Jacobs attended Parsons School of Design after graduating high school (1981). The school nominated him for several awards for his collection of hand-knit sweaters, which he created for his graduation project. 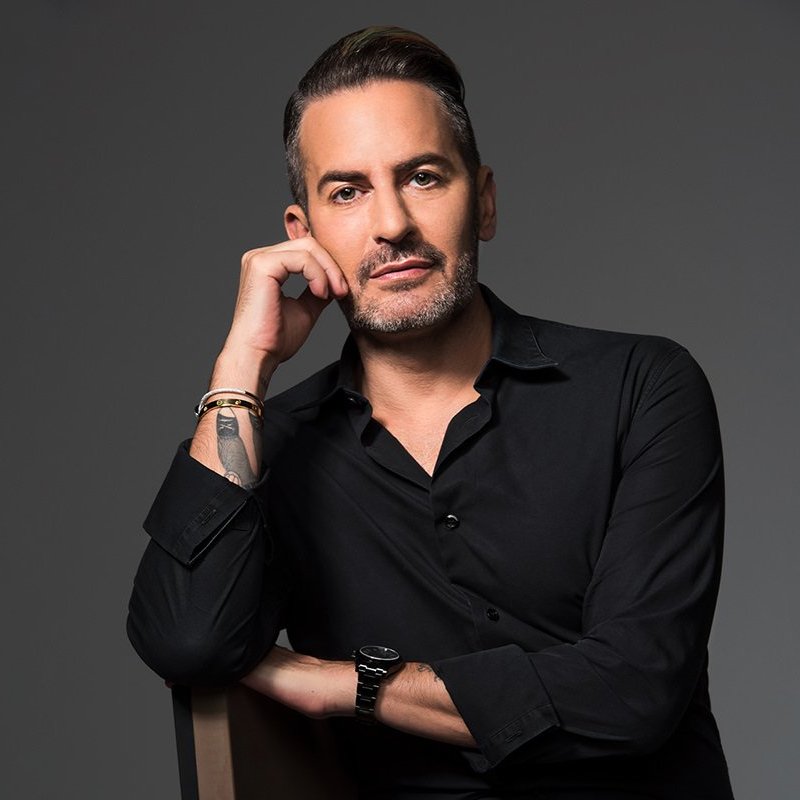 At Perry Ellis, where Jacobs gained international recognition for his groundbreaking “grunge” collection, which he debuted in 1992, he was appointed vice president of design for women’s clothing in 1988.

Jacobs expanded his brand globally around the turn of the 21st century, launching Marc by Marc Jacobs in 2001, an inexpensive range of sportswear. Stephen Sprouse, his designer launched the Louis Vuitton Speedy graffiti handbag, which was an immediate success.

His stepping down from Louis Vuitton’s Creative Director post in 2013 allowed him to concentrate on his line instead. A year later, he launched a cosmetic line called Marc Jacobs Beauty.