Becky G is unquestionably one of my favorites among my picks of the hardest-working women in the entertainment industry. The 25-year-old singer was recently able to discuss several issues that are significant to her through her platform. Amid her busy schedule, the singer took the time to share how her hectic touring schedule affects her mental health.

The singer shared a video with her fans recently. She speaks about dealing with social media pressures, addressing her family problems, and taking care of her mental health. 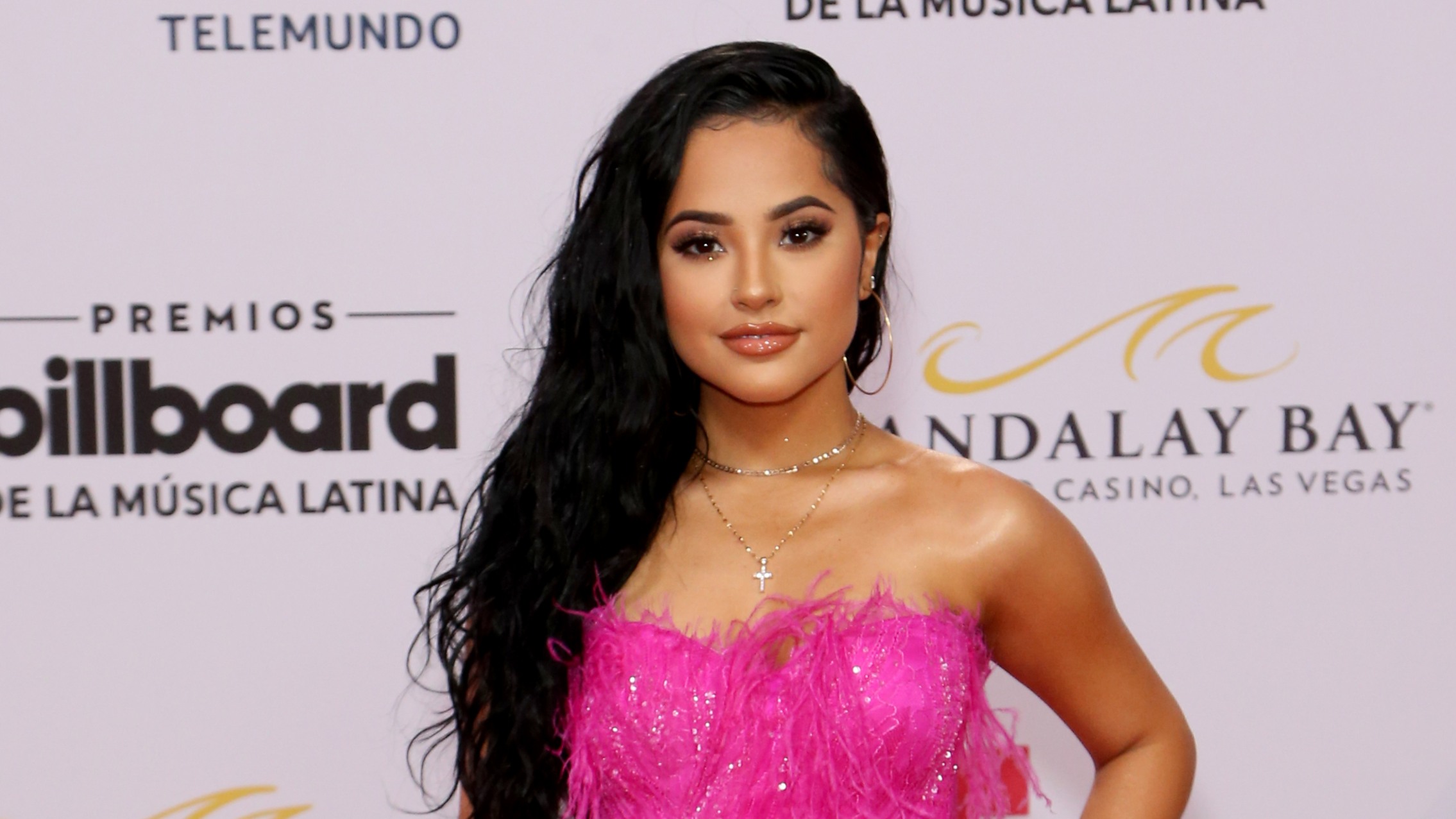 Mental Health Should Be Taken Seriously By Everyone, She Says

The video begins with Becky expressing concern about social media’s impact on the young generation. She then drew attention to the struggle she had to take care of her family as the elder daughter in the family because she was a woman of her generation.

Her goal from a young age was to provide for her family, which is the only goal Becky G had in mind. Teen Vogue published a cover story interview with the “Fulanito” singer. She described how she started working at a young age and how her family’s financial struggles gave her the confidence to continue.

“We lost our home in the 2008 [financial] crash,” Becky, 25, told the outlet. “My parents were broke, and we had to check ‘homeless’ on our lunch applications. I remember how embarrassing it was to take my lunch away because I was in deficit,” she continued. Due to the deficit, they were forced to move into her grandparents’ garage. 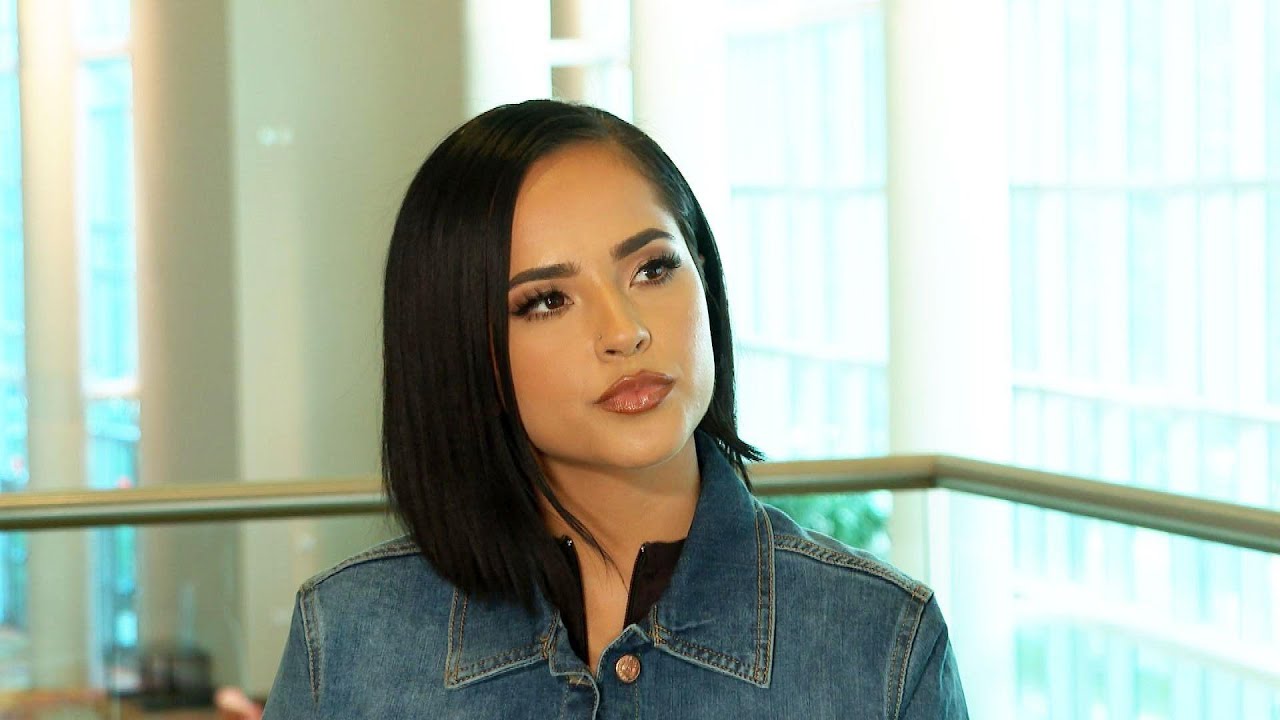 With a YouTube channel and acting roles, she earned a decent living for herself and her family by 15, eventually leading to a record deal with Dr. Luke and her hit single “Shower.” However, Becky reached a point where everything she did contribute to helping her family, and she was willing to do anything to help them out.

Rolling Stone magazine quoted her in 2017 as saying that she felt the need to push herself and that she was entering adulthood sooner than most other people her age. The star said that with her career moving at full speed, she is leaving room for “spontaneity” to feel “inspired once again by life” as she moves forward in her career.

One of the many young celebrities whose birth name is Rebecca Marie Gomez is Becky G – the American singer, rapper, and songwriter. Becky G used YouTube effectively to showcase her talents and gain recognition, so it won’t be wrong to call her an “Internet’s child.”

Music completes her, no matter what the genre, Becky enjoys experimenting. As a young girl, Becky faced an acute financial crisis but didn’t lose hope in adversity. 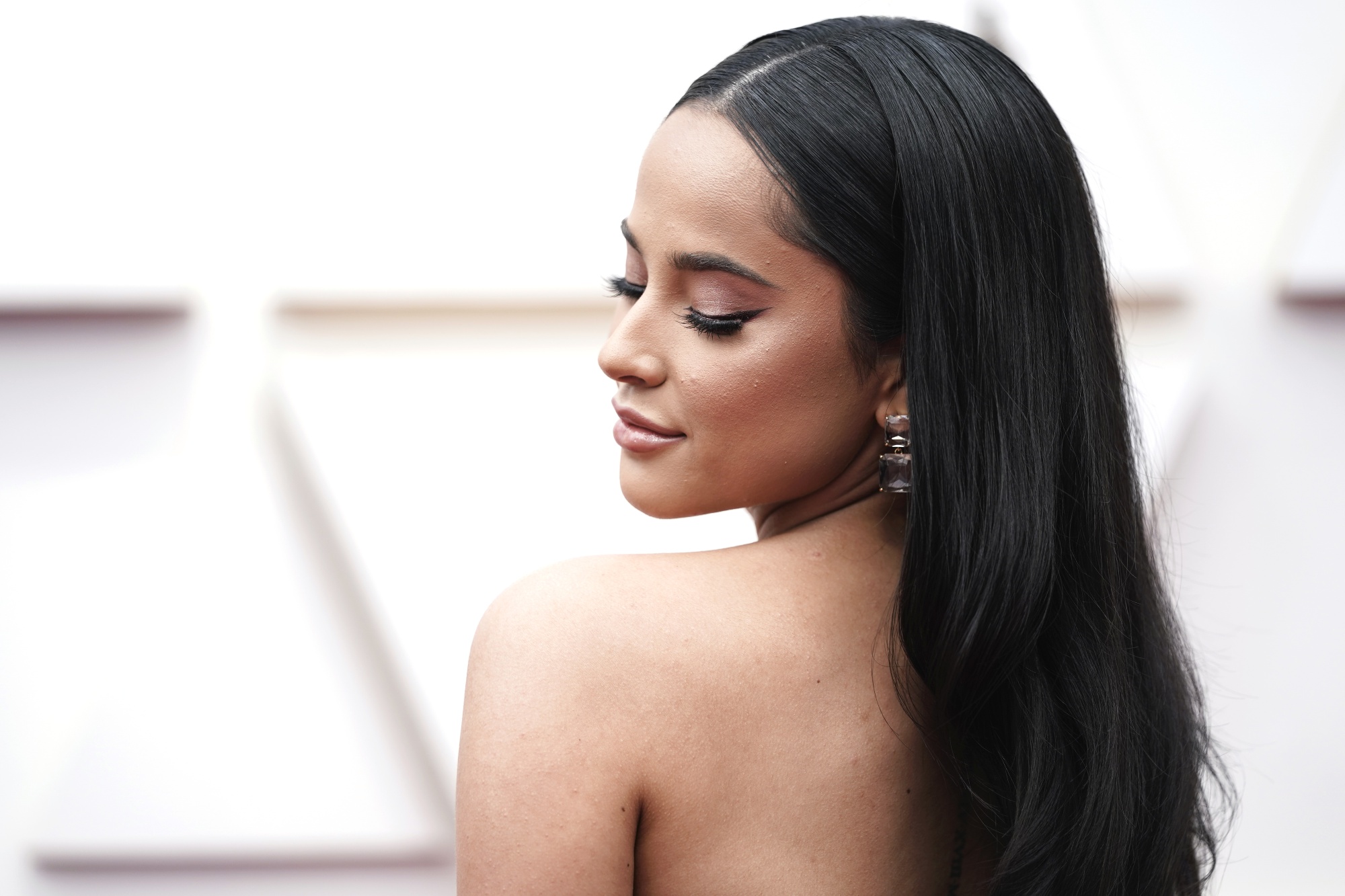 She started working as a child and took a break by playing baseball and soccer, preparing Mexican cuisine with her grandmother, and helping her mother. To achieve success, she says to be patient with herself and others.

There is a lot of inspiration in the story of Becky G. What are your thoughts about the inspiring video that Becky shared with us? Let us know what you think in the comments section.