Singer Ariana Grande has recently undergone a hair makeover that has seen her ditching her brunette locks in favor of a sleek blonde mop of hair.

It has been reported that she has had this hairstyle done for her upcoming role in the movie ‘Wicked’ in which she will be playing the lead role. 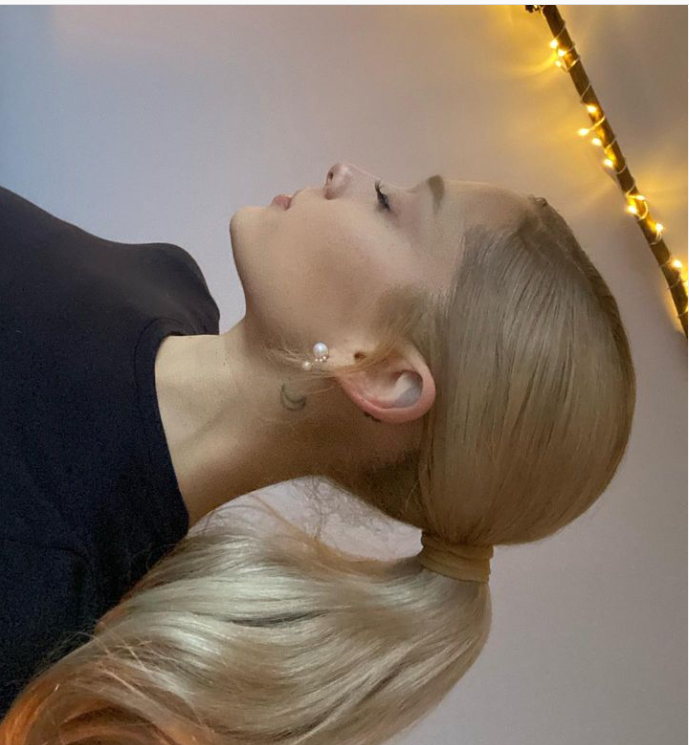 It is safe to say that Ariana Grande playing the lead role in the movie adaptation of Wicked is one of the biggest things to happen to our generation and to promote the film even further, Ari recently changed her look thoroughly as she went blonde!

Indeed, Ariana has always been a brunette, but for her role as Glenda in Wicked, she has gone champagne blonde, a definite change from the brunette that she has always been. Even her eyebrows have been dyed to match the color of her hair.

When Ari revealed the new earring on Instagram, she posted a side-profile selfie, captioned “New earrings,” but it’s evident that no one is paying attention to those stunning pearls right now. Instead, her new look proves to be very popular with her fans.

In The Past, Ariana Grande Has Been A Blonde In A Sort Of Way

There has been a lot of talk about Grande going blonde in the past. In the past, she has experimented with a wide variety of lighter hair colors, including a platinum blonde look and an ombré look in which she blended her dark hair with an incredible blonde to create the perfect blend. 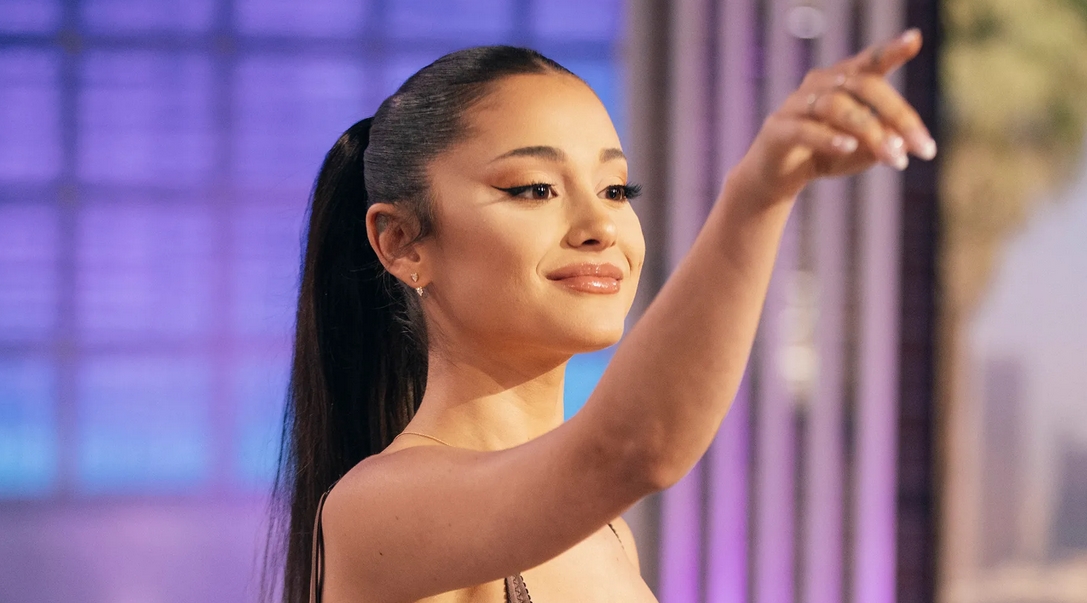 For most of her Sweetener era, she wore a pale blonde hair color before going dark again for Thank U, Next, when she opted for a darker color. Over the summer, Grande may have given us a glimpse of her transformation into Glinda by posting a throwback Instagram story of herself that she shared with icy white-blonde hair from 2017, a picture we’ve seen before.

It is clear, however, that the film version of Wicked will not be able to follow in the footsteps of the stage production. However, Glinda has always been blonde, even in the performance of the film that was filmed in 1939, which Billie Burke wore in the role of Glinda.

Having just been minted as the leading Glinda actress of Wicked, Ariana Grande first caught the attention of the Broadway musical in 2013. She expressed a desire to play Glinda in the beloved musical in a resurfaced interview in 2013. However, this was eight years before she joined the movie adaptation with Oscar nominee Cynthia Erivo, directed by Jon M. Chu. 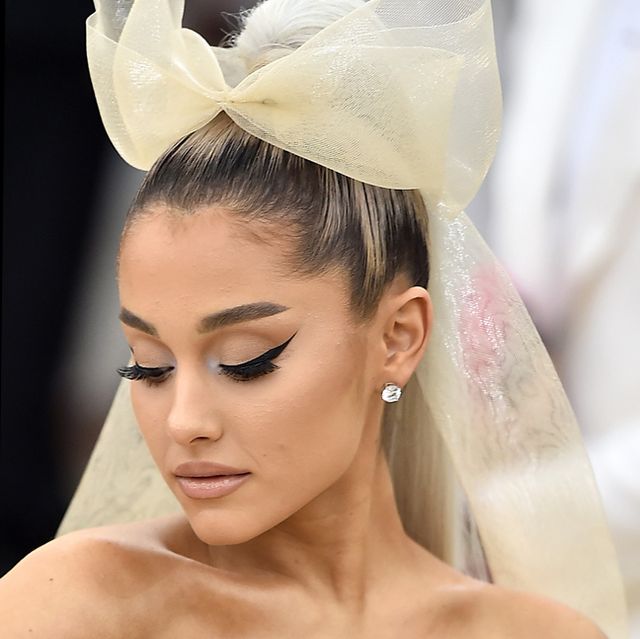 There is no doubt that Elphaba’s “singing part” would be more fun for her, but she still believes that the role of Glinda is more suitable for her than that of Elphaba.

Despite Grande’s upcoming debut as the Good Witch about a year from now, her new hair color suggests she’ll be “Popular” with fans once she’s there. Would you consider her new hairstyle to be a success? Feel free to leave a comment if you have any thoughts.