While Billie Eilish flaunted her wet and sultry side with the launch of “Eilish No. 2”, Ariana Grande took the visual game to the next level in her new perfume ad. The two-times Grammy-Award winner was seen flaunting her blonde tresses in her “first-ever fragrance duo” advertisement. “Mod Vanilla and Mod Blush” launches on Dec. 1. Read on to know more about it. Ariana Grande, who bagged the role of Glinda in an upcoming movie “Wicked”, showed off her blonde tresses in her new perfume ad. Ariana is set to launch her “first-ever fragrance duo: Mod Vanilla and Mod Blush” on December 1, and the scent would be available at Ulta.

“Introducing our first ever fragrance duo: Mod Vanilla and Mod Blush 🤍🍨🤎♡,” she captioned an Instagram post on Sunday, noting the scents would be available at Ulta.com on Dec. 1. Ariana was seen wearing pink (head-to-toe) getting on a motorcycle while she styled her hair in two wavy pigtails with bangs. She also wore a classic bandana and donned 60s-inspired makeup.

As she posted the video, her mom, Joan Grande was among the first ones to comment. “soooo exciting!!!! and this video… you are stunning!!!” her proud mom, commented, with “Wicked” co-star Cynthia Erivo adding, “We love!!!!❤️” Angel Merino wrote, “You’re stunning.

Celebrity hairstylist Chris Appleton, who was responsible for Ariana’s blond transformation for her 2018 “Sweetener” era, wrote, “Ohh Hi old friend.” As for this new fragrance, Ariana is yet to throw more details.

Well, perfume is a surprisingly old-school strategy for bolstering the image of a young pop star, but it works wonders for Ariana Grande, “not only because her fragrance storytelling is so sharply aligned with her musical stardom”, but also because “her fragrances, bolstered by Cloud’s runaway success, are hyped enough to command a fan base wholly unconnected to hard-core fans.” Ariana’s new video arrives just two weeks after the “Bang Bang” singer showed off her Glinda the Good Witch transformation for the film adaptation of the iconic Broadway musical. She posted a black and white photo on Instagram, and wrote, “New earrings.” She even showed off her platinum locks tied in a chic ponytail.

As for Ariana’s movie “Wicked”, rumours of a film adaption for the iconic musical have been whirring for years, and now work is officially underway on a star-studded two-part movie! Director John M. Chu announced in May that the creative team has decided to split the stage musical into two parts. This means that there will be two “Wicked” movies. 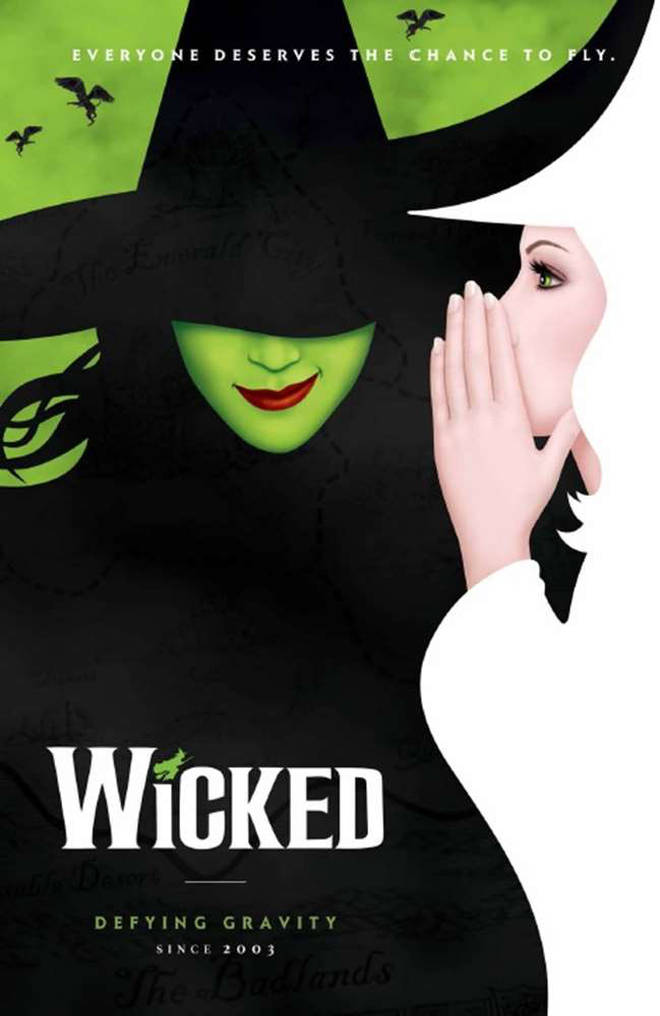 He wrote on his social media: “As we prepared this production over the last year, it became increasingly clear that it would be impossible to wrestle the story of WICKED into a single film without doing some real damage to it.

“As we tried to cut songs or trim characters, those decisions began to feel like fatal compromises to the source material that has entertained us for so many years,” the director continued. “So we decided to give ourselves a bigger canvas and make not just one Wicked movie but two!!!!”

It has been reported that “Wicked” will drop in 2024, somewhere around Christmas. The two magical movies are being directed by John M. Chu, who is known for his works in Crazy Rich Asians and In The Heights. As for her new perfume, the lady has been in that business since 2015, and we know she’d rock it.