NFL Star draws inspiration from his close friend Kanye West for his recent outing on February 25, 2022. Apart from being a footballer, he is also a free agent. He was spotted at a beach on Saturday in Miami, Fla. Antonio Brown went for a fully masked look. 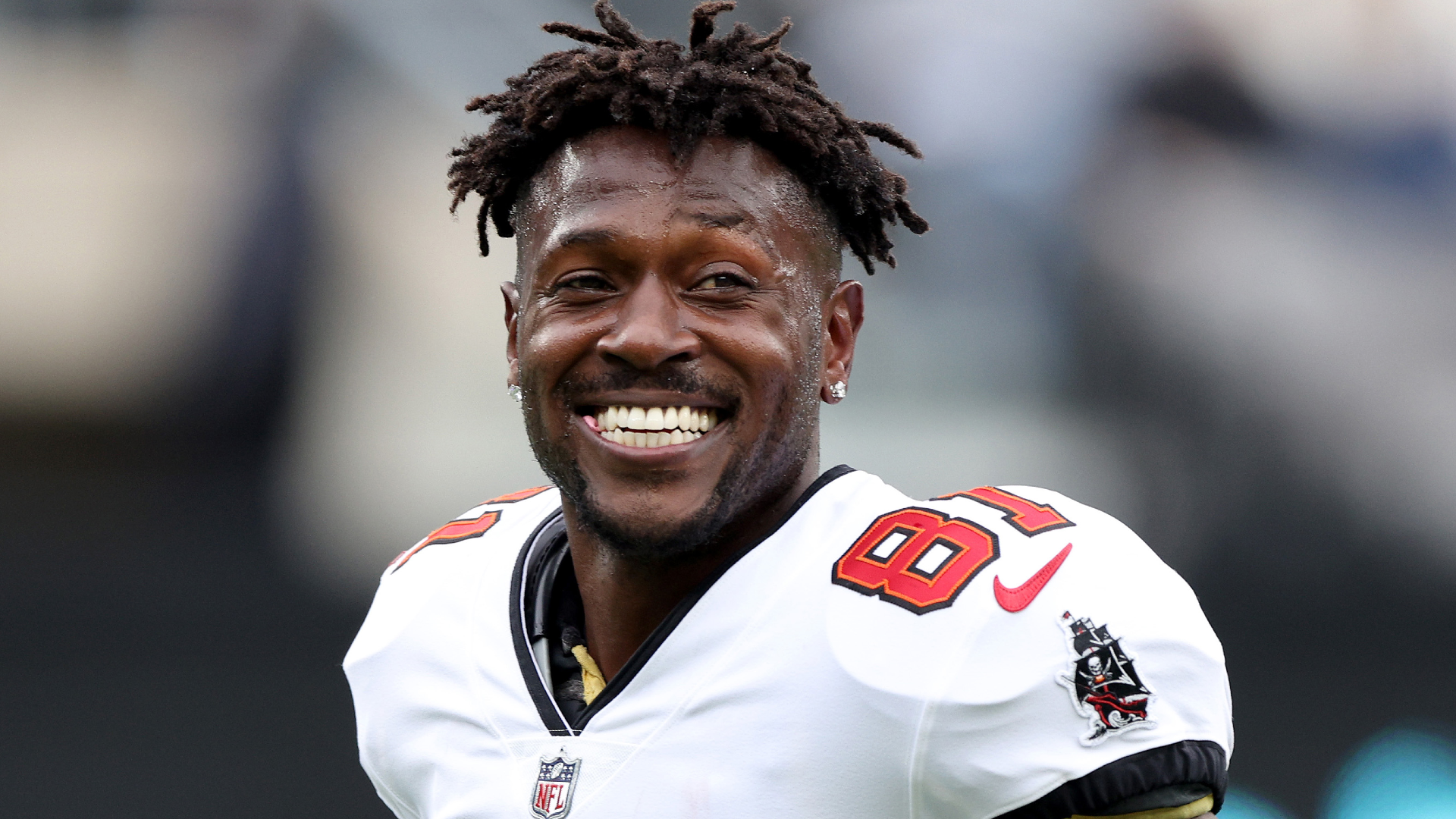 Brown has also been a Super Bowl Champion. Throughout his entire football career, he has done over 88 touchdowns. To date, he has been a part of many teams like Pittsburgh Steelers, Oakland Raiders, New England Patriots, and Tampa Bay Buccaneers.

More Details about the outfit of Antonio Brown

The 33-year-old went shirtless under a black-colored jacket.  He paired his jacket with a pair of blue jeans. Brown was spotted taking a stroll on the beach in his boxer briefs. 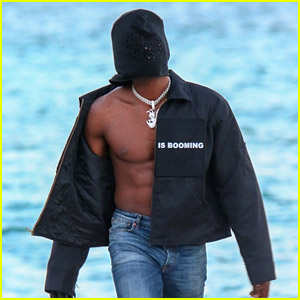 This is not the first time that Brown has been captured with a mask on his face, in the past also he has been clicked with the mask on several occasions. The last time, we saw him was at the Super Bowl with his long-time pal Kanye. Antonio and Ye are going to launch Donda Sports Brand in a partnership.

Antonio Tavaris Brown Sr. was born and brought up in Miami, Florida. He did his schooling at Miami Norland High School. Brown had a liking for football right from the start. He even played college football at Central Michigan University. 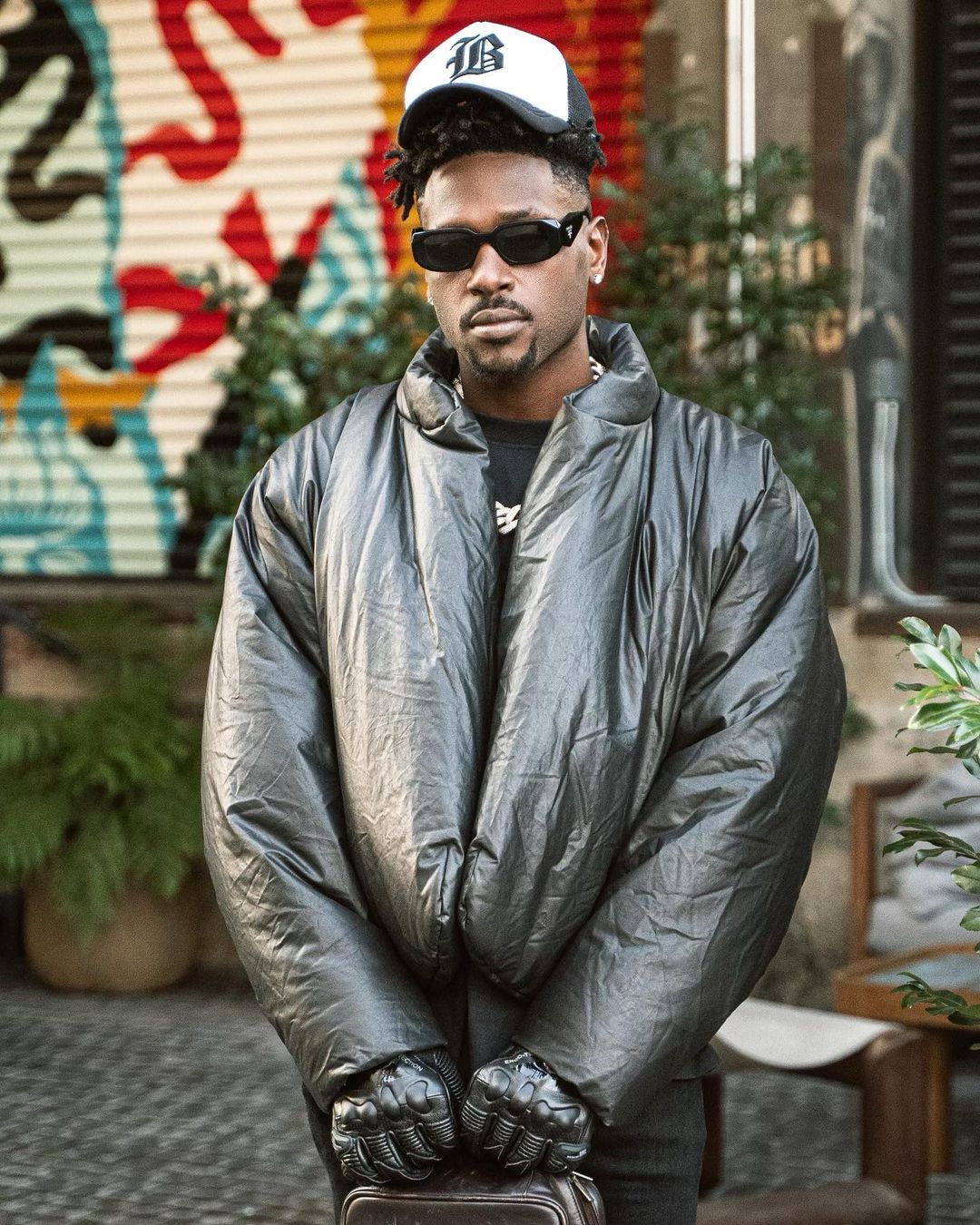 Football runs in his family as his father, Eddie Brown was also an Arena Football League star. His father was given the title of the best player in the league’s history in 2006.

Why did Antonio bash Tom Brady and many others?

The football wide receiver clapped back at Tom Brady, Bruce Arians, and Bucs with help of social media. Tampa Bay Buccaneers decided to remove Brown from their team around two months ago. But he still hasn’t been able to move on. It was a big turning point in his life. 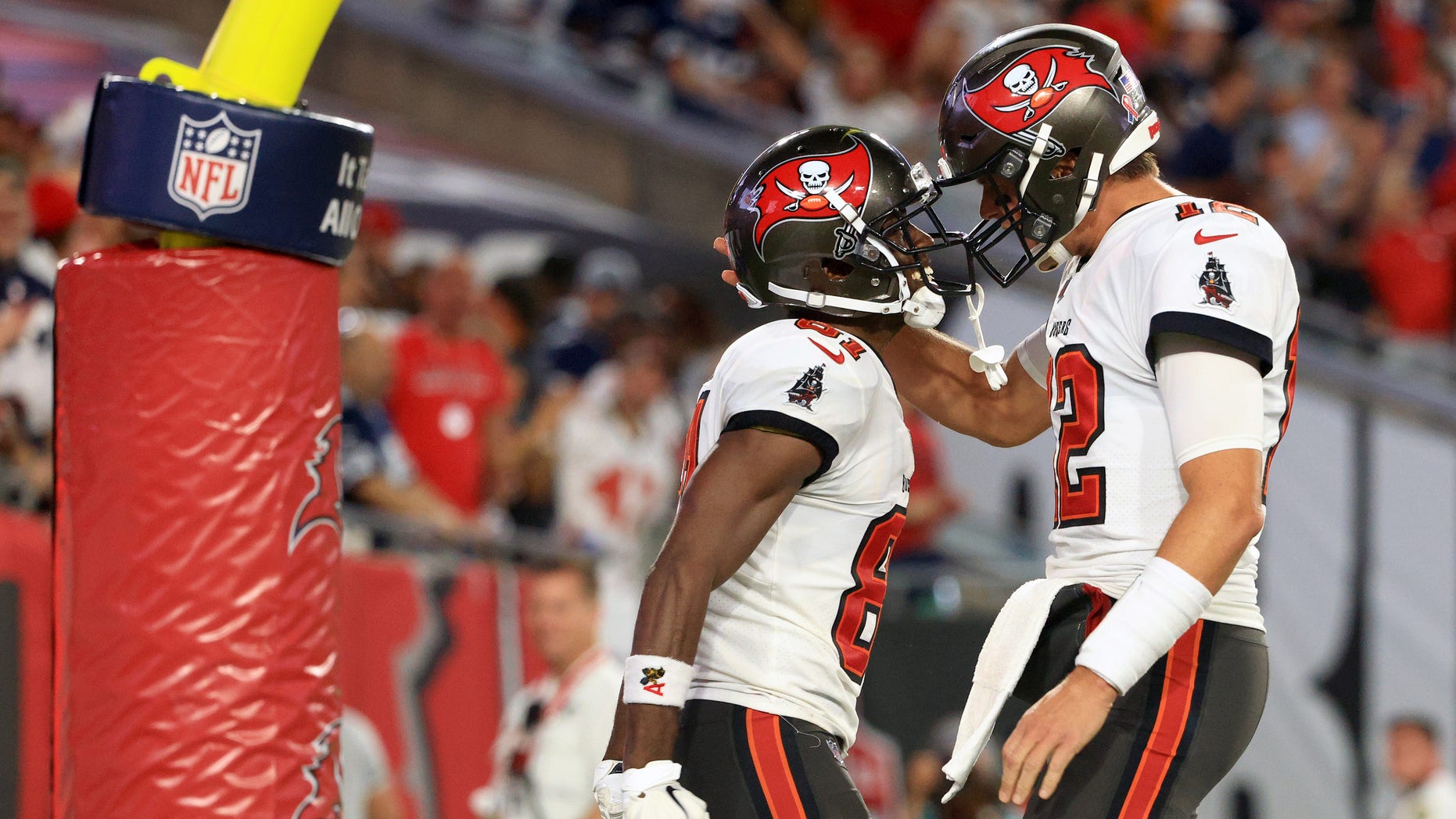 Antonio bashed his head coach Bruce Arians and former quarterback Tom Brady. He took to his Instagram and shared a picture of what looked like his X-ray or MRI scan of the injured ankle. He claimed that the Bucs made him play with an injured ankle.

The footballer wrote, “They tried to hurt me intentionally @buccaneers. Sent me out there after knowing I was still hurt. Tom [Brady] said he would throw it if I came to play hurt. I came. He didn’t throw it. Imagine being hurt having to play through this and being lied too (sic). Coach said if I couldn’t run on this get the f–k out of here. F–k all you MF. Still caint (sic) stop me @nfl.”

When can we see Antonio in the future?

When we talk about his future as a footballer it is still uncertain, as he suffered a bad injury when he was with Bucs. Not long ago, he was in the headlines because he tore off his jersey and the majority of his gear before going back to the dressing room during an NFL game. After that, he refused to play the game further and was later dropped by the Tampa Bay Buccaneers.