Amber Heard has sold her Yucca Valley home for over one million. She has bid adieu to the desert, at least the Southern California part of it. As per the reports of TMZ, she sold her secluded home at a big profit.

Keep scrolling further to find out the exact amount for which the Hollywood actress sold her California home. 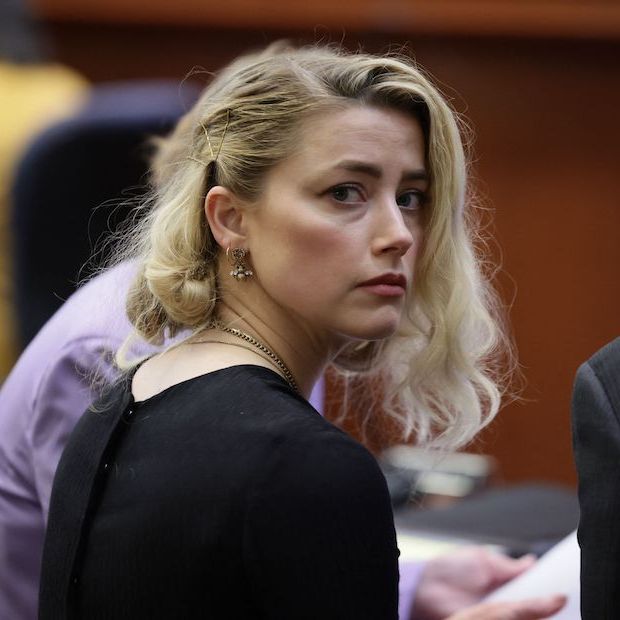 As per the reports of TMZ, the Aquaman star has offloaded her Yucca Valley house for a whopping $1,050,000, with a closing date of July 18, 2022. According to the documents of Zillow property, the house was purchased by Heard in the year 2019 via an anonymous trust that reportedly has ties to Amber.

At that point in time, Heard bought the house for just over $570k. The media outlet has also reported that the new owner of the home will be talking to Amber’s people regarding the deal and not to her directly. Amber has managed to earn a big profit by selling the house. She has earned a profit of nearly $480k which is great. She got a hold of the property before the Covid-19 pandemic hit.

How did the fans react to Amber Heard selling her California home?

One user wrote, “#AmberHeard sold her house. Shocker. The exterior of her house is ugly. It looks like a restaurant or tiny strip mall. Maybe she’ll use some of that money to pay #JohnnyDepp”

Another user tweeted, “She just barely bought this house. What is making her move exactly?” Followed by a user who penned, “Amber Heard: Need the money? After losing in court, she sells her house.” A user went on to say, “Ok kinda off topic but if amber heard has to sell her house to pay legal bills she’s gotta be pretty based cause she could literally have any guy she wants (except me cause I’m married to a much hotter broad)”

One user added, “After losing her legal battle with Johnny Depp, Amber Heard was forced to sell her California house for $1.5 million because she was in debt for $8 million.”

These were a few reactions of the fans to Amber Heard selling her Yucca Valley house.

Amber Heard is supposed to pay Johnny Depp  $8,350,000 after losing the defamation suit

For those of you who are unaware, let us tell you post losing the defamation case against her ex-husband Johnny Depp, Amber owes the Pirates of the Caribbean star a total of $8,350,000.

After the final verdict of the former couple’s case was announced, Depp was awarded $10 million in compensatory damages and $5 million in punitive damages by the side of the jury. 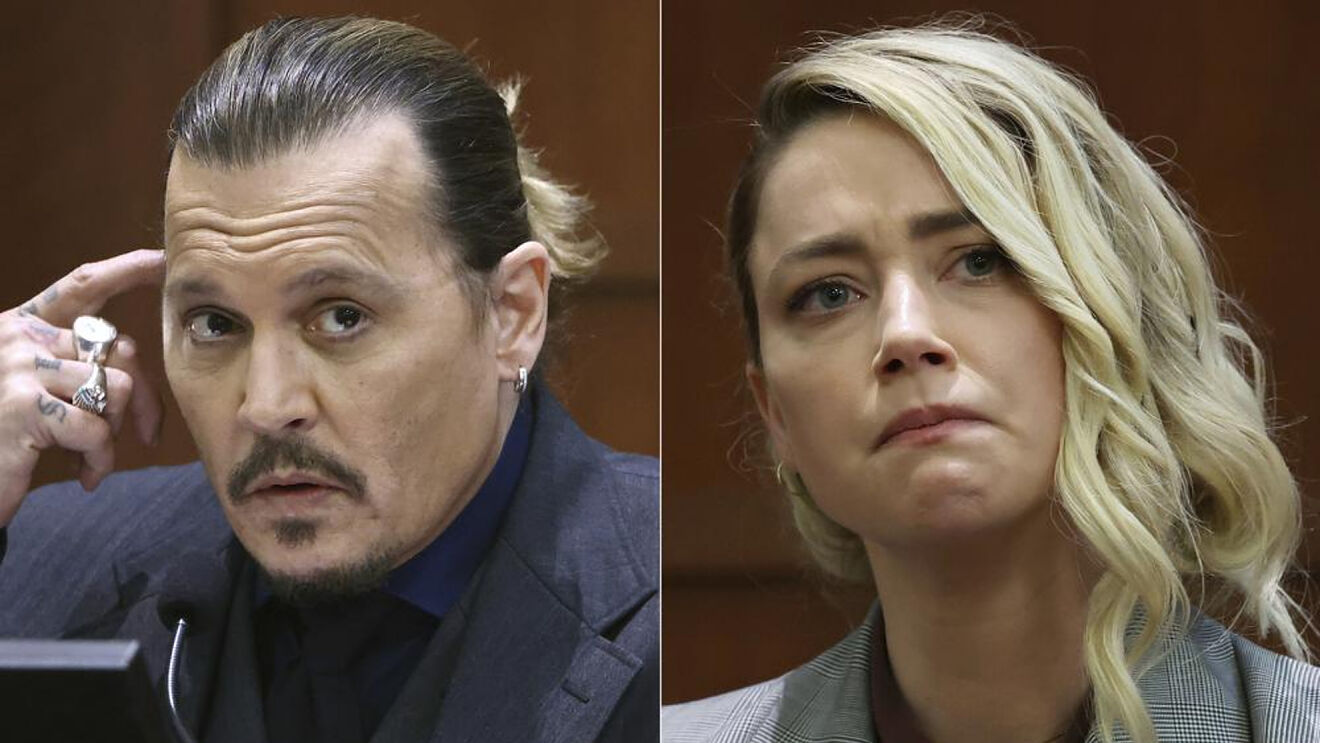 On the other hand, when we talk about Heard, she was awarded $2 million and was asked by the court to pay Johnny $8.3 million. At that moment, her lawyers stated that she can’t afford to pay the amount.

Do you think Amber made a good move by selling her Yucca Valley home? Kindly let us know your thoughts in the comments section below. Don’t forget to stay tuned with us for the latest updates from the world of showbiz.