Addison Rae Smothers Her Boyfriend in Her Lipstick

Addison Rae posted a new picture with her boyfriend featuring him all smothered in her lipstick marks all over his face as they posed for some cute snapshots of them together.

The TikTok star indeed has a lot going for her. from her career as an influence taking her places to her adorable relationship with musician boyfriend Mer Fedi, things seem to be falling in the right place for her.

Addison Rae, the Tiktok star is currently one of the internet’s hottest influencers and indeed the fans are highly interested in the Louisiana native’s love life. It was only recently when she and her boyfriend, Omer Fedi the producer, made their red carpet debut as a couple at the Grammy Awards 2022 which were held in Las Vegas.

Addison Rae confirmed her new beau in September when Omer Fedi posted a promotion for Addison’s film, He’s All That.

Omer Fedi is an Israeli musician from Tel Aviv and the rumours of Addison dating him began to be circulated in the summertime when Addison parted her ways with Bryce Hall, her ex-boyfriend. 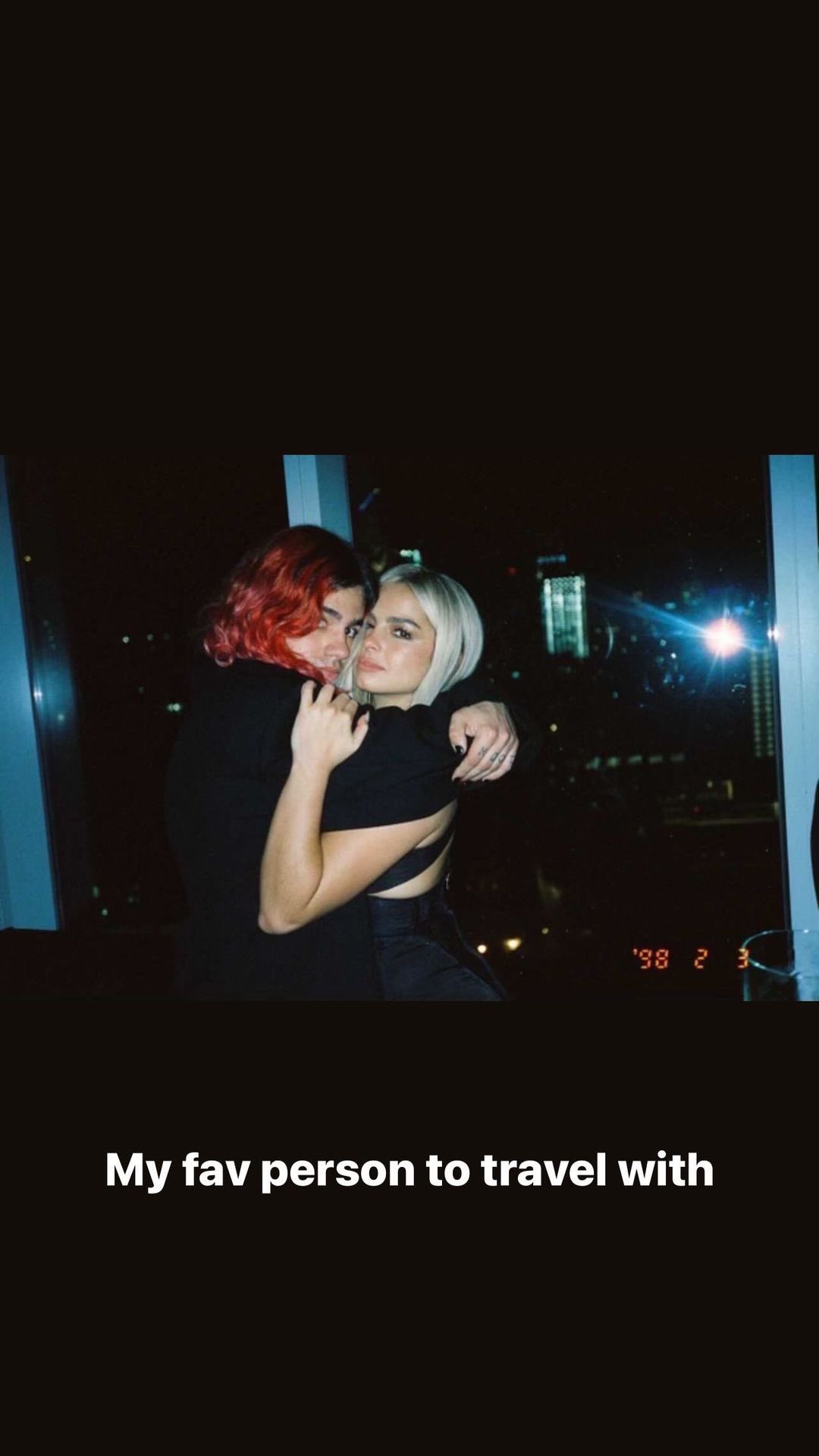 But the two have kept their relationship low-key as possible but the two have been seen on vacations together. Addison even posted “what does it hurt to show off your boyfriend once in while,” as she shared her TikTok of her kissing her boyfriend.

And the latest picture of the two on Instagram has made the fans more curious and waiting for what is upcoming in the relationship between the two.

Addison and Her Dating Life Since She Became Famous

With a lot of fame, her personal life of Addison has also gained a lot of attention including the question of who her boyfriend is.

In an interview the influencer shares how her dating life has changed since she became famous and how It definitely has changed, there are some people who just want to use me or get something from me,” she said. “They’re looking to gain something from talking to me, being with me, hanging out with me. It’s something I’m now well aware of. I take that into consideration and I’m like, does this person actually care about me or actually like me for who I am? Or are they just seeing a number and they’re attracted to that? And it’s a very fine line.” 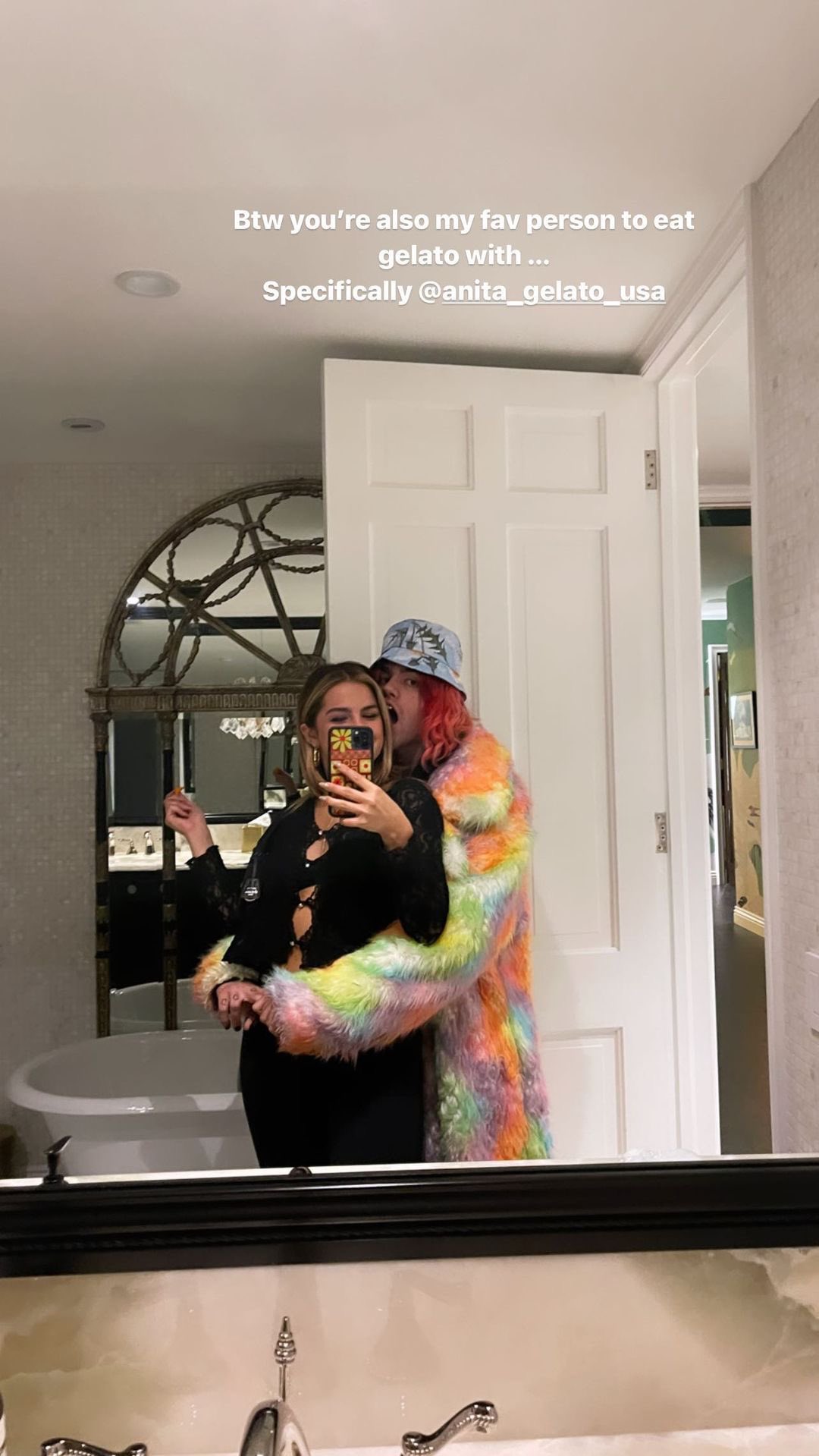 The couple started dating in August 2021 and the rumours of them sparked when they were seen holding hands in Los Angles soon after Addison confirmed the rumours when she posted a story of her kissing omer and since then even though the couple have kept their relationship low key they do share some cute glimpses with their fans.

Though Omer seems to not post much on his Insta he sure does keep sharing stories of himself and Addison, his lady love.